While NATO countries are mostly being devastated by the coronavirus pandemic, a statement by the Alliance’s Secretary General Jens Stoltenberg about deepening partnerships with Ukraine and Georgia demonstrates that pressure on Russia will continue unabated and remains a priority. Despite the provocative attitude of the NATO head, many European states such as Italy, France, Serbia are still taking steps to become closer with Russia, ignoring the frustrations of the U.S.

While Atlanticist U.S. and United Kingdom claim there is a Russian threat, we can now see increasing efforts among European countries to improve relations with Russia, which is, of course, to the dismay of Washington. NATO has now completely transformed into an organization to try and completely control its members and run them according to their own geopolitical program and ambitions.

One should not forget the comment by French President Emmanuel Macron who declared NATO is “brain dead.” This is as he continues his ambition for a European Army to act independently of the U.S.-controlled NATO alliance. We also remember the condemnation that European states levelled against U.S. President Donald Trump for his unilateral withdrawal from the Iranian nuclear deal, calling the action unnecessary and provocative. This shows that Europe are taking steps to become more independent and sovereign from U.S. domination.

There is little doubt that the liberal globalized order is collapsing under pressure from coronavirus, however, despite this reality, NATO will continue to fight for its domineering position on the global stage. NATO has lost its unity in terms of its own sense of security. It becomes increasingly obvious there is no future in NATO.

Despite this reality, NATO continues on its ambition to encircle and isolate Russia by wanting to advance Georgian and Ukrainian membership into the Alliance. This is another desperate attempt by NATO to appear relevant in a changing world system that is no longer Atlanticist. Although the U.S. and United Kingdom continue to behave in an Atlanticist manner, European leaders are increasingly accepting the reality that the 21st century is Eurasianist. Both Ukraine and Georgia desperately want to attain NATO membership, but there is a high risk that NATO in the coming decade will become obsolete.

As the world’s system is shifting its power poles from the West to the East, Ukraine and Georgia have more to gain by having strong relations with its immediate neighbors, including Russia, that can serve the basis for a Black Sea cooperation. Russia, Ukraine and Georgia are all Black Sea states, as well as neutral Moldova and NATO members Romania, Bulgaria and Turkey – and all have much to gain by creating a peaceful ‘lake’ in the middle of Eurasia. The Black Sea plays an important role as it is connecting Europe with Western Asia and the U.S. needs full access to it to pressurize Russia.

It is for this reason that the issue of Ukraine and Georgia is also important for NATO, but especially for Washington. NATO members have been completely unwilling to help Italy as over 16,000 people have died. Ironically, it was Russia who sent health specialists, doctors, nurses and medical specialists to Italy who is not only a NATO member, but also a European Union one. Therefore, while NATO does not have a unity in itself, its expansion efforts are not only futile when the system it protects inside has collapsed. Rather it is an attempt to regain legitimacy and credibility to other future potential members of the Alliance.

If Black Sea states created a harmonious region, it will become one of the main economic, transportation and energy hubs in the 21st century. By wilfully serving NATO interests, Ukraine and Georgia only merely delay, rather than prevent, a new guiding and rules-based system. With the U.S. having over 10,000 deaths and over 130,000 coronavirus cases, it will not slow down or begin ignoring the structures of NATO to achieve its anti-Russian goals. As the coronavirus pandemic has demonstrated NATO is unwilling to help its own allies in times of crisis, who have instead had to rely on Russia for medical assistance. 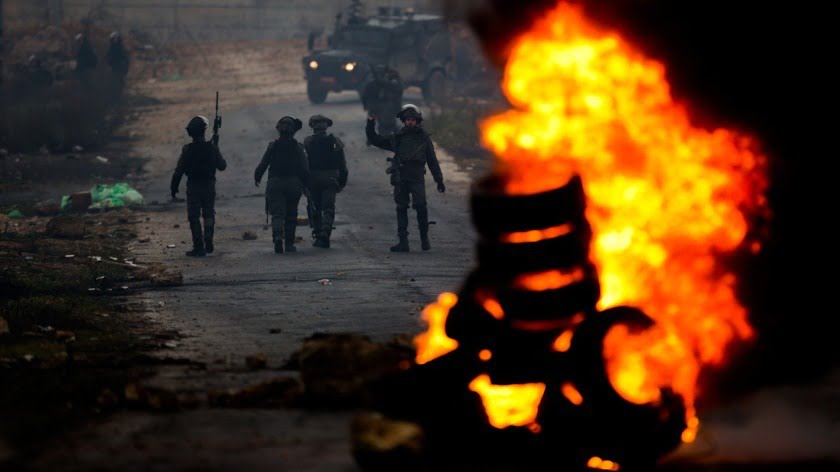 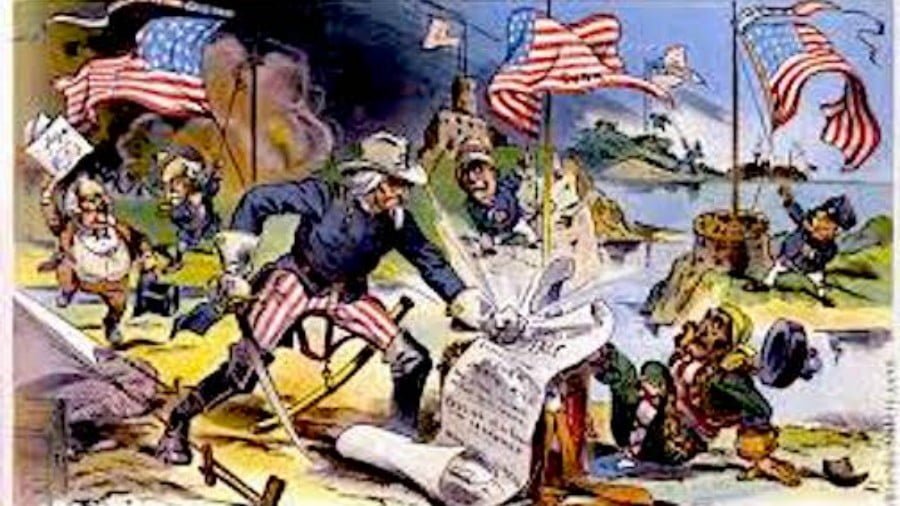