All political regimes, whatever they may be, have no other function than to protect their subjects or citizens from aggressions from which they cannot protect themselves. They can, in turn, limit the freedoms of their constituents, which some regimes believe they must do more than others.

Thomas Hobbes of Britain tolerated to all crimes of the state as long as it protected its subjects from the torments of the civil war he had experienced. Breaking with him, the Frenchman Montesquieu devised mechanisms to control the national interest. With him, all the builders of modern regimes considered freedoms to be the ultimate goal of democracies.

During deadly epidemics, some regimes felt it necessary to limit or even deprive some of their constituents of their freedoms. It was accepted, until the Covid-19 epidemic, that democracies could exceptionally limit the rights of those infected, or suspected of being infected, in order to protect the healthy. It is now accepted that they may also limit the freedoms of the latter, or even place almost the entire population under house arrest.

This new standard has never been democratically discussed. It was imposed on governments in an emergency and was accepted by their constituents as a lesser evil. In doing so, they have brought about a temporary change of political regime, since in a democracy political decisions are only legitimate if they have been debated in representative assemblies. In the light of this momentum, the exceptional regimes are now working on the design of compulsory protective clothing, which until recently prohibited the burkha. As well as mobile applications that can warn their citizens of the presence of an infected person in their vicinity.

This is not an apocalyptic fiction, but the reality in which we are now living. This development is based exclusively on two sources of information. According to Professor Neil Ferguson in the European Union and the United Kingdom and Professor Anthony Fauci in the United States, the Covid-19 epidemic is expected to kill a total of at least 55 million people worldwide. So far there have been 170,000, more than 300 times fewer.

The fear of epidemics is ingrained in us. We know that at certain times, in certain places, they have carried away civilizations. We also know that medical progress will not help us in the face of new viruses, precisely because it has not yet been able to study them. However, we also know that the worst viral epidemics, such as smallpox in the Americas, have not been able to destroy civilizations. Pre-Colombian states were only destroyed because smallpox helped the conquistadores to do so. Plagues, such as Justinian’s plague in the 6th century or the Black Death of the 14th century, are bacterial diseases that can be fought with hygiene and defeated with antibiotics.

From the beginning of modern democracies, Benjamin Franklin, who was one of the Founding Fathers of the United States and a “brother” of Voltaire, declared: “Those who would give up essential Liberty, to purchase a little temporary Safety, deserve neither Liberty nor Safety”; a maxim that undoubtedly also applies to epidemics .

We must take note of this: the house arrest of healthy populations “for their own good” is incompatible with the democratic ideal. It is not a question of lamenting certain setbacks of our democracy, in the face of terrorism for example. They concerned only some of us and did not bother the majority. But to note that we have just, temporarily at least, put an end to democracy simultaneously in many countries. A decision that affects us all and imprisons us at home for an indefinite period of time.

Opposing good President Macron, who protects the health of his fellow citizens, to bad President Trump, who favours the economy, is just a smokescreen. The sad reality is that we have just successively abandoned the use of our Freedom, then our entire Freedom.

It is neither an economic crisis nor a war that caused this upheaval. Covid-19 is a far less deadly epidemic than many of its predecessors. The Hong Kong flu in 1968-70 killed more than a million people, while AIDS, over a period of 40 years, killed more than 32 million people. These viruses have not changed anything politically speaking. It is therefore likely that our political response to the current epidemic is a reflection of a prior evolution to this reality.

Widespread containment has been justified in all countries where it is practised as a response to the fragility of the hospital system. Even if this is not true, the use of this obvious argument that we consider our Health to be more important than our Freedom when our forefathers always claimed that their Lives were less important than their Freedom.

By suspending democracy until further notice, we have given up following in the footsteps of our heroes. 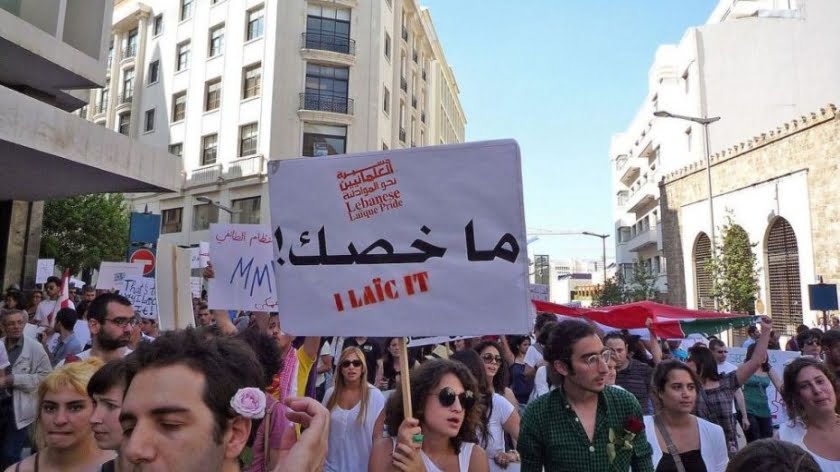 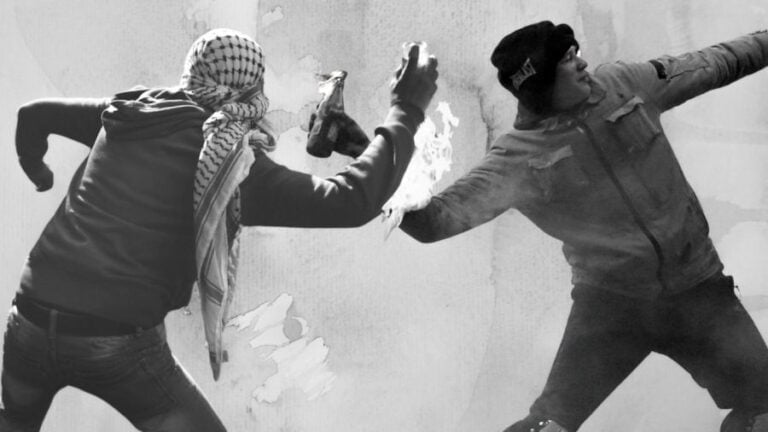 When a gruesome six-minute video of Ukrainian soldiers shooting and torturing handcuffed and tied up Russian soldiers circulated online, outraged people on social media and elsewhere compared this barbaric behavior to that of Daesh. In a rare admission of moral responsibility, Oleksiy Arestovych, an adviser to the Ukrainian President, quickly reminded Ukrainian fighters of their… 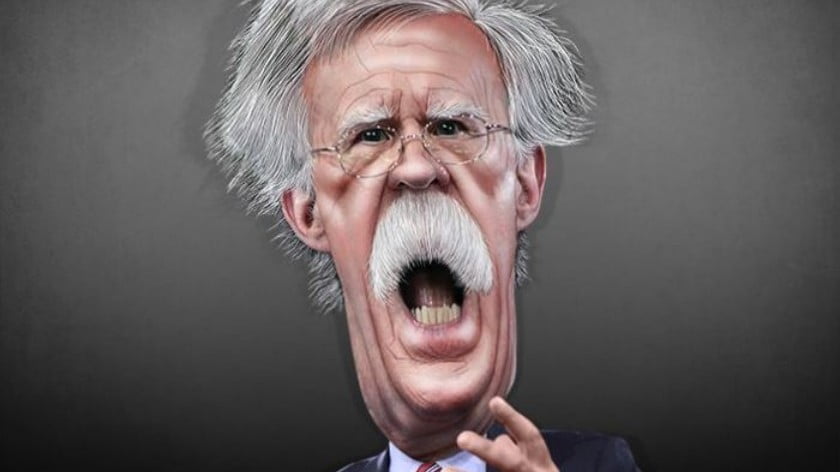 National Security Advisor John Bolton is making the rounds in the Middle East to try and salvage what’s left of the long-standing plan to balkanize Syria and overthrow President Bashar al-Assad in the wake of President Trump’s announced troop withdrawal. What began as a political Hail Mary for Trump has morphed into a foreign policy quagmire for… 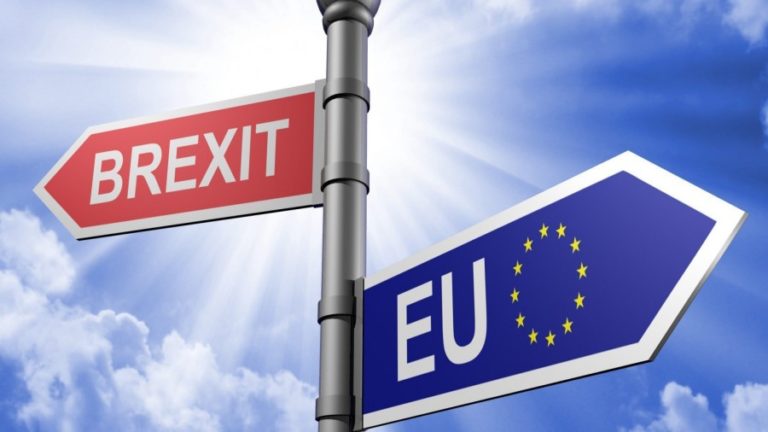