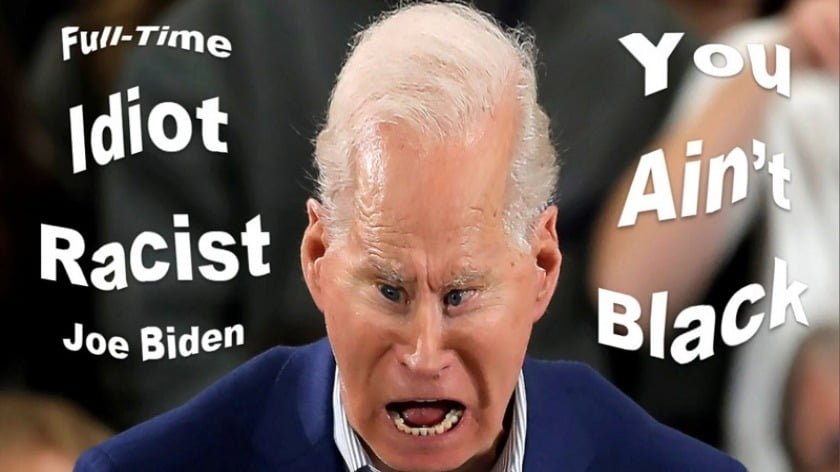 The Republicans are onto something when they claim that the Democrats take African-Americans for granted.

Former Vice President and current Democrat front-runner Joe Biden embodied everything that’s wrong with the Democrats on Friday morning during an interview with a popular New York City radio host. In response to Charlamagne Tha God’s request for another interview with the candidate because he had more questions for him after they ran out of time, Biden laughed and said that “If you have a problem figuring out whether you’re for me or Trump, then you ain’t black.”

He’s since apologized for his “cavalier” approach and being a “wise guy”, but the damage is already done. African-Americans have looked to the Democrats for decades as the defenders of their hard-earned freedoms, though Republicans have since pointed out in recent years that their political opponents have been taking this minority group’s support for granted. Aware of the growing popularity of this narrative, Biden was quick to claim that he never behaved that way and that no one should vote for a party based on their race.

Still, his apology was unconvincing when compared to what would have been expected of a Republican had one dared to say such a thing on air. The Democrats would have demanded that individual’s resignation, partisan “hacktivists” would probably have doxxed them and their family, and the mainstream media would endlessly talk about this story, especially if Trump was the one who did that. Instead, there’s been scarcely any condemnation, and Biden’s apology was accepted without any questions.

These double standards as a problem, however, and embody everything that’s wrong with the Democrats. It’s neither here nor there how the appropriate way for people to respond to such a possibly racist incident may be, but simply to state that Democrats are definitely treated differently than Republicans in this respect, especially by members of their own party and their media surrogates. This strongly suggests that offensive comments about race are a big deal if Republicans utter them but are deliberately downplayed if a Democrat is involved.

Extrapolating on this objective observation of American political reality, it naturally follows that the Republicans are onto something when they claim that the Democrats take African-Americans for granted. If the present opposition party truly supported this minority group’s interests like they claim to, then there wouldn’t be any selective standards in condemning racially charged comments as offensive and demanding more than just a half-hearted apology, especially when their presidential front-runner is at the center of such a scandal.

More and more, it begins to seem like the Democrats are only interested in calling out racism whenever it makes the Republicans look bad, choosing instead to distract African-Americans’ attention whenever one of their members is arguably guilty of this. They’re apparently operating under the assumption that this group will continue to “vote blue no matter who”, as the popular slogan goes, which is the very definition of taking their support for granted.

African-Americans aren’t anyone’s political pawns so their interests should be treated with the same respect by both parties without any partisan-influenced double standards. The very fact that this wasn’t the case with Biden’s comments speaks to the Democrats’ arrogant and condescending attitude towards them. That will have to change if the party hopes to ensure enough of their support to beat Trump in key battleground states this November, unlike what happened last election when African-American voter turnout surprisingly dropped.

The Center for American Progress concluded in their report about “Voter Trends in 2016” that “If black turnout and support rates in 2016 had matched 2012 levels, Democrats would have held Florida, Michigan, Pennsylvania, and Wisconsin and flipped North Carolina, for a 323 to 215 Electoral College victory.” The consequences of losing those states literally changed the world, and it was all due to the Democrats taking African-American support for granted. Judging by Biden’s scandal, however, they have yet to learn their lesson. 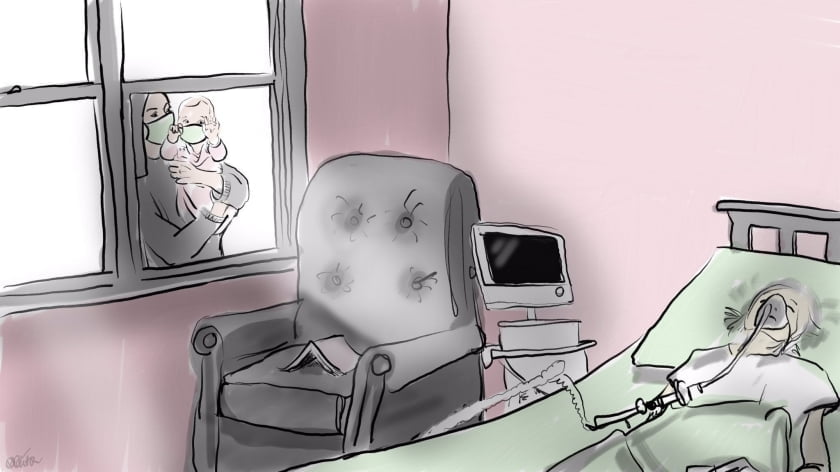 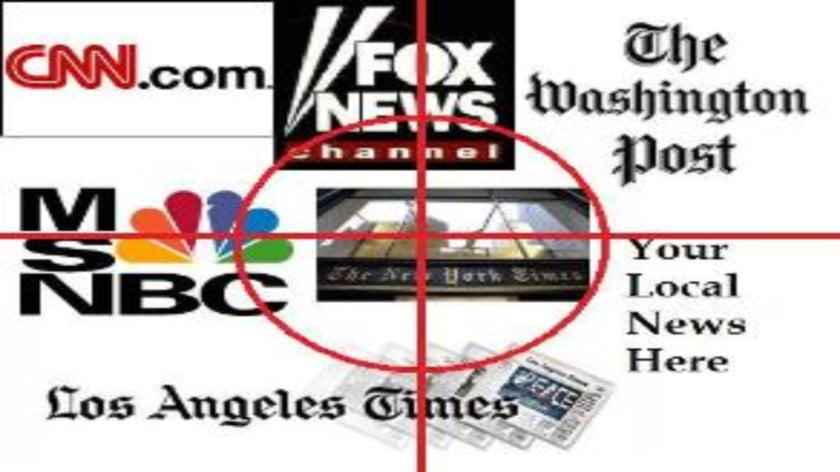 For decades many critics of broadcast television labeled it ‘The idiot box’. As Ed Norton said in a Honeymooners episode “Maybe the phrase fits.’” Well, today, perhaps more than ever before, we all must be idiots to continue viewing it. Let’s first examine the news and news talk shows that seem to almost go 24/7… 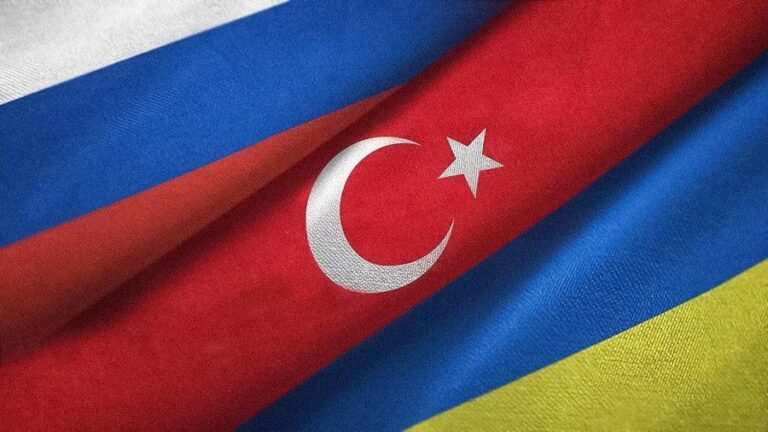 It’s a matter of the highest urgency that the Turkish government and the society that it represents realize that their civilization-state’s objective national interests are now deemed by their “allies” as “legitimate targets”. The FSB announced on Thursday that it foiled an attempted terrorist attack by Russian nationals on Kiev’s payroll to blow up one… 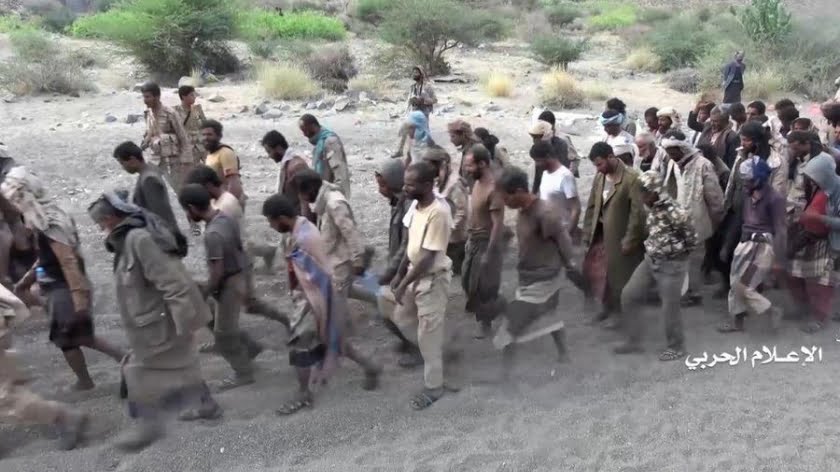 Never underestimate the power of blowback. Right now, Crown Prince Mohammad bin Salman (MbS), the de facto ruler of the House of Saud, is staring at it, an ominous abyss opened by the Houthis in Yemen. This past weekend, Yemeni Armed Forces spokesman Brigadier Yahya al-Sari clinically described how Ansarallah, also known as the Houthi…