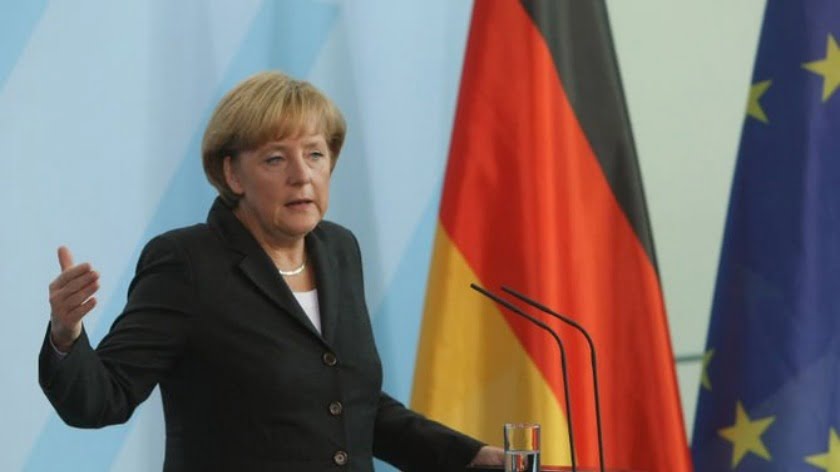 It has been repeatedly stated that the management of the coronavirus pandemic will be a barometer of how capable leaders are handling unprecedented crisis. Think how U.S. President Donald Trump has been lambasted all over the globe for letting coronavirus get out of control with over 75,000 deaths, or how little and impoverished Greece is being used as an example of great handling and responses to the pandemic. Depending on the decisions they made, some leaders will be rewarded and some will be punished, either by fluctuations in their popularity or at the ballot box when the time comes.

German Chancellor Angela Merkel has every reason to be happy. Although she has been in power for fourteen years, a total of four terms, she still remains the most popular politician in her country. This is admirable if one considers that just a few months ago it was uncertain whether she would complete this term.

Without having presented a particularly reformist project and without being a communicative leader, Merkel has proved to be the chancellor to handle difficult times. From the financial crisis to the immigration crisis, she continues to receive a vote of confidence from her compatriots – but for others in Europe, she is the very reason they have had to deal with millions of illegal migrants and a destroyed economy as a result of the Global Financial Crisis. This time things are more complicated, on the one hand because the whole world is affected, and on the other because there are serious health issues. But Merkel’s praise is limited to the domestic because abroad there is a lot of criticism against her, once again.

Germany holds the keys to a smooth economic recovery for the entire European Union, but stubbornly refuses to open the door. Merkel refuses to pursue a different policy, such as easing European debt or creating bonds. This will breathe new life into its European Union partners but has the risk of losing total control of the alliance. Berlin is taking advantage of all the privileges as the dominant force in the European Union and is suffocating the rest with its choices. Things, however, are now marginal, and the decisions Merkel makes may lead to the disintegration or weakening of the European Union project.

As the times are crucial with the coronavirus smashing international economy, Merkel must listen not only to her own constituents, but also to the rest of the European Union. Most countries in the European Union are far more damaged by the pandemic then Germany. She must stand up to the circumstances and realize that without a change of policy, the European Union is doomed as countries will begin questioning whether following Britain’s example of leaving the alliance might be in their best interests. What needs to be done now is to take drastic economic decisions that strengthen solidarity and, above all, growth for all.

So, Germany has some decisions to make.

Germany should give institutional priority to the European Stability Mechanism, which provides financial assistance, in the form of loans, to eurozone countries or as new capital to banks in difficulty. This could be a challenge though as Brussels has strong reservations about a Eurobond, and it could weaken Germany’s domineering position over the European Union.

However, if Merkel does not act in the interest of all European Union countries, she is only opening the door wider for other states to fill the void left. Trump might pursue a path of deepening U.S. economic isolationism, which means China could use this as opening to penetrate deeper into the European Union.

What Germany does not acknowledge is that its domineering position would not exist without the tolerance of the Americans and the generosity of all the victors of World War Two. The post-war fate Germany was judged, literally, in a turn of history. The so-called “Allies”, including major European powers, were the ones who allowed West Germany to stand on its own two feet and later, in favor of the situation from the disintegration of the Eastern bloc, to assimilate Eastern Europe into the so-called “European family.” The current German leadership is behaving as if all this is self-evident, but nothing was predetermined at the end of the Second World War that mercilessly bloodied the European continent and beyond.

If one looks back at the historical records of the time, one will find that the leading figures of the Allies flirted with the idea of ​​getting rid of the “German problem” once and for all. Precisely because some of them, such as Roosevelt and Churchill, firmly believed that the “German problem” was historically recurring and was not due to the “unfortunate parenthesis” of the Nazi period.

As Germany’s refusal to assist other European Union countries in their time of crisis, medical and economic, it has once again exposed that it wants to be the strongest in the European Union and rule as a dominant power. It is attempting through liberal means to conquer Europe via economic suppression and repression of other countries. However, this has the power to backfire and could see Germany itself destroy the European Union. 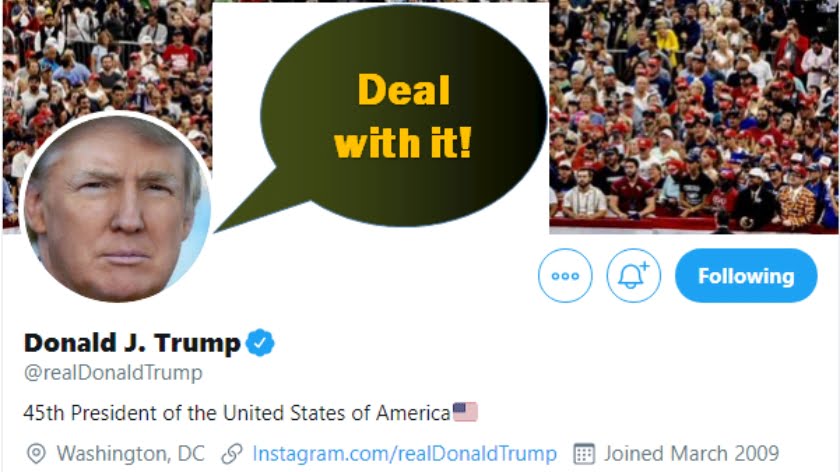 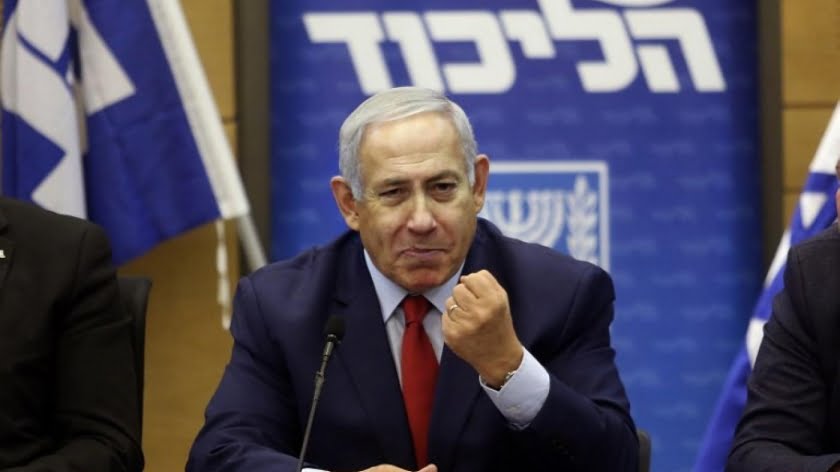 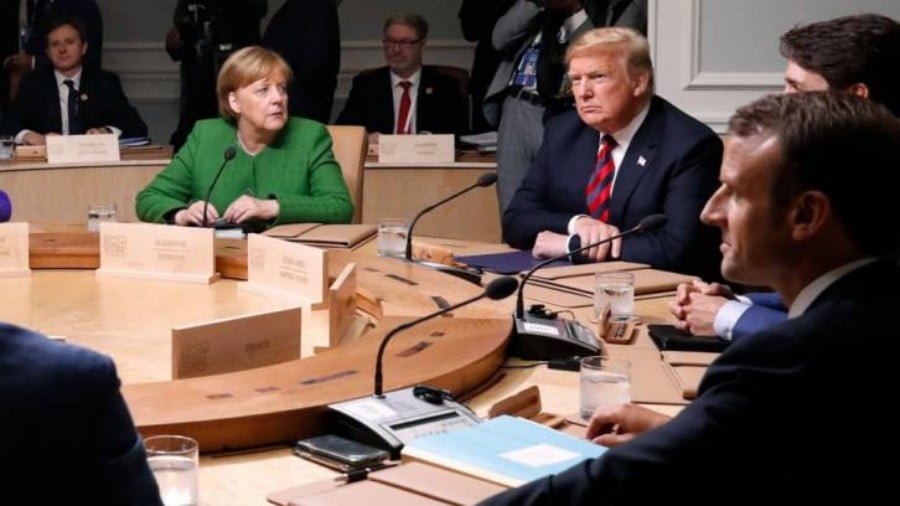 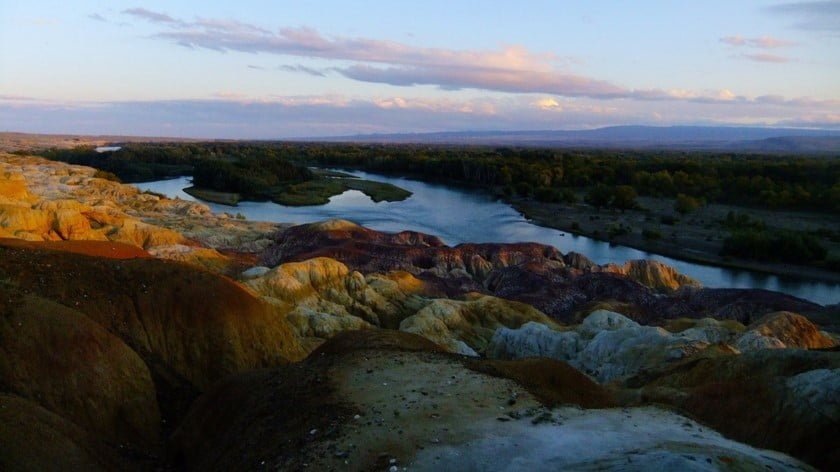 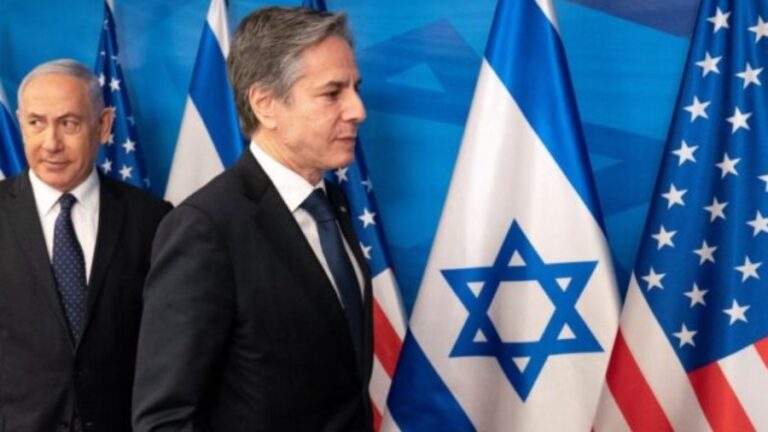 The Israeli lobby groups in Washington will continue to make the rules. That’s what politics is all about. The phrase “rules-based international order” is being used a lot by Washington’s representatives who wish to make clear, as indicated by Secretary of State Antony Blinken, that they consider the alternative “is a world in which might…