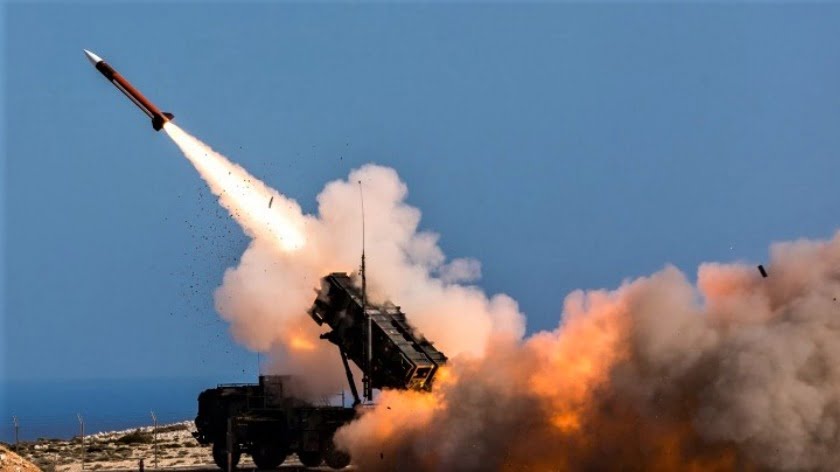 One thing is certain: the recent US military pullback from Saudi Arabia will fuel a brewing arms race in the Middle East at a time that the region, struggling with the public health and devastating economic fallout of the coronavirus pandemic, can least afford it.

Saudi Arabia is likely to see the withdrawal, despite a seemingly reassuring phone call between Saudi King Salman and President Donald J. Trump, as further evidence that it cannot fully rely for its defense on the United States.

The drawdown involves two US Patriot anti-missile systems that were sent to the kingdom last year to bolster its defences in the wake of allegedly Iranian watershed attacks on Saudi oil facilities and oil tankers off the coast of the United Arab Emirates.

The withdrawal came on the heels of the successful launch of Iran’s first military reconnaissance satellite that not only catapulted the Islamic republic into an elite group of about a dozen countries capable of orbital launches but also signalled its capabilities despite crippling US economic sanctions and a public healthcare crisis.

Iran hawks in the United States and Israel worry that the satellite will enhance the Islamic republic’s ballistic missile capability, a pillar of its defense strategy, as well as the ability of Hezbollah, the pro-Iranian Shiite militia in Lebanon, to convert its rocket and GPS-guided weapons stockpile into smart munitions.

The Trump administration’s drawdown decision was announced amid estimates that Iran’s gradual backing away from a 2015 international agreement that curbed its nuclear program in response to a US withdrawal from the accord in 2018 had cut in half the time it would need to produce enough weapons-grade fuel to build a nuclear weapon.

The risk of an arms race was explicit in Saudi Crown Prince Mohammed bin Salman’s warning at the time that Mr. Trump was gearing up to withdraw from the nuclear agreement that “without a doubt if Iran developed a nuclear bomb, we will follow suit as soon as possible.”

A report last week by the US Government Accountability Office (GAO) suggested that talks with the kingdom on US help to create a Saudi civil nuclear program had stalled because of Saudi reluctance to agree to enrichment and reprocessing restrictions and signing of an Additional Protocol with the International Atomic Energy Agency (IAEA), which would allow IAEA to obtain expanded information about Saudi nuclear activities and grant it access to facilities.

The development of a local defense industry is a pillar of Prince Mohammed’s troubled Vision 2030 plan designed to streamline and diversify the Saudi economy that has been thrown into doubt by the economic. The kingdom this week tripled sales taxes from five to 15 percent and suspended cost-of-living allowances for government employees to cope with a fiscal crunch.

Anthony Cordesman, a Washington-based Gulf military analyst, warned that the Saudi plan to build a defense industry was not the best way to diversify the kingdom’s economy even if would create some jobs and boost its technology sector.

There is “virtually no way to waste money more effectively than trying to create an effective technology base or fund a weapons assembly effort in an area of industry and technology which is so demanding, offers so few real-world benefits in job creation, and where there often is so little ability to use the technology needed for specific weapons or purposes – particularly civil ones,” Mr. Cordesman said.

“Such an effort would involve other problems— the domestic needs for such weapons is limited and Saudi Arabia would likely be unable to compete in selling these weapons on the international market,” he went on to say.

Iran’s satellite launch is the latest building block in an arms race that Iran, like the UAE, is ironically better placed than Saudi Arabia to compete in given its already existing defense industry and more diversified industrial base.

Ballistic missiles and drones are other building blocks.

Satellite images revealed last year that Saudi Arabia had a facility deep in the Saudi desert designed to test and possibly manufacture ballistic missiles that potentially would be capable of delivering nuclear warheads to targets thousands of kilometres from their launch point. The facility is believed to be intended to counter Iran’s far advanced ballistic missile program.

The kingdom is similarly set to begin next year producing military drones that would match Iran’s bomb-carrying unmanned aerial vehicles (UAVs) that reportedly have a range of 1,500 kilometres.

“The Middle East has become a drone warfare theatre. Their deployment has ushered in a new era of post-coronavirus deterrence and turned conventional military doctrine on its head. From Yemen to Libya and Syria, warring parties resist calls for a truce, emboldened by the role of armed UAVs,” said Alessandro Arduino, a drone warfare researcher at Singapore’s Middle East Institute. 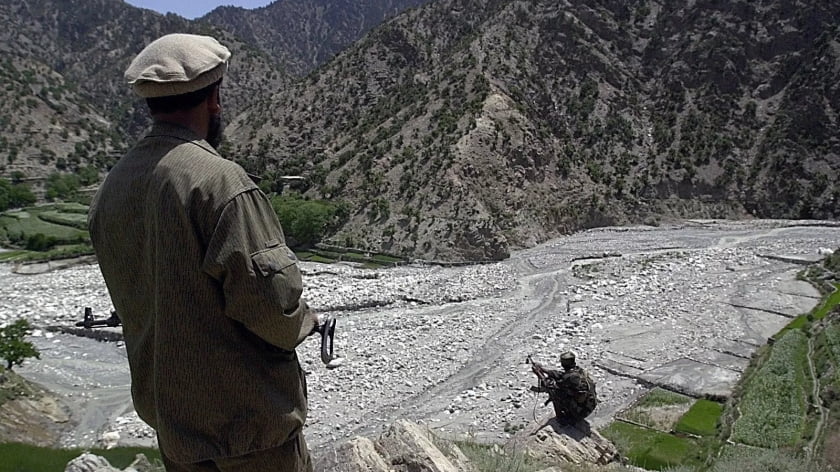 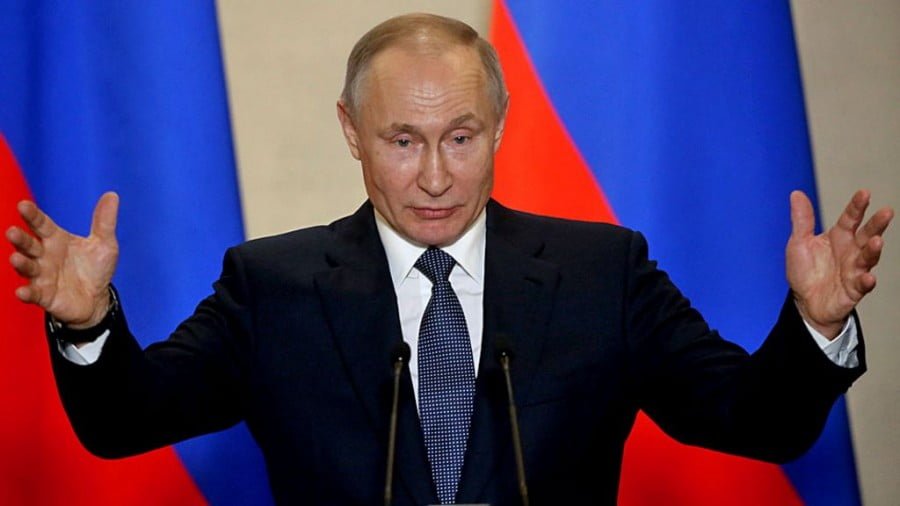 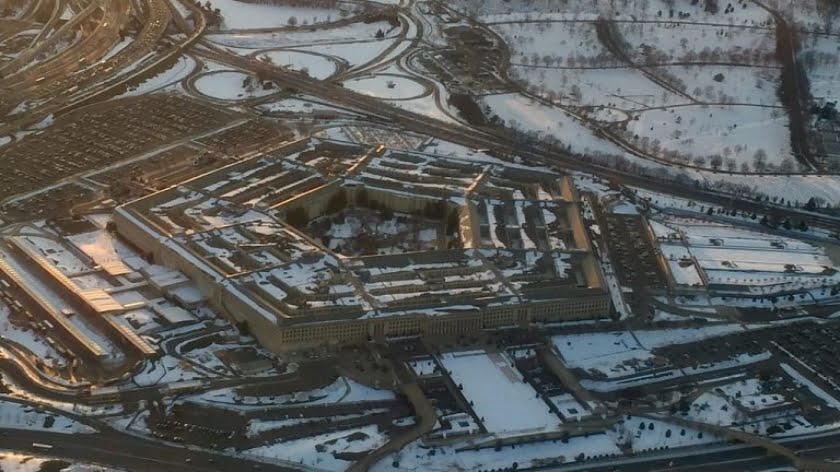 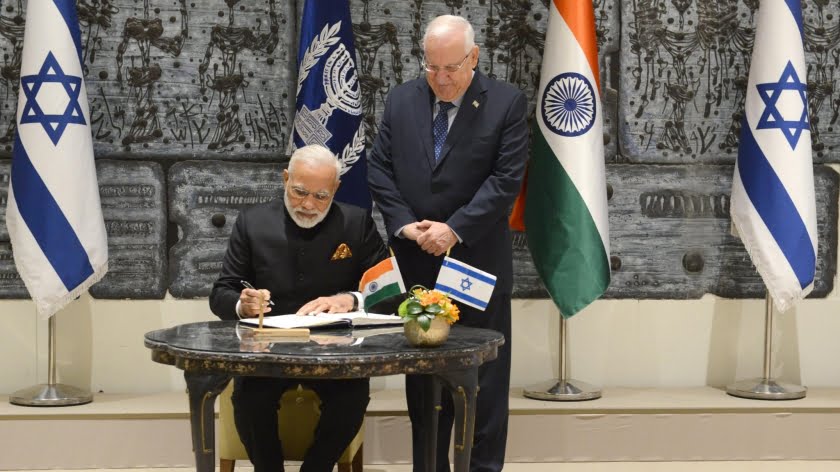