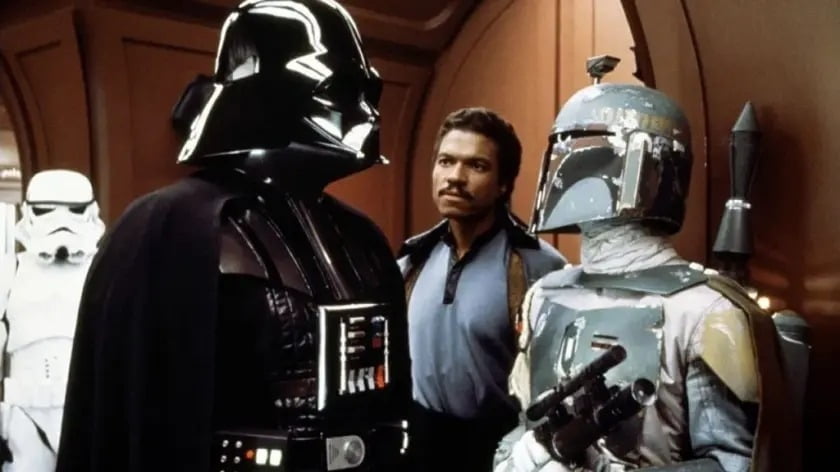 People wonder why I love Star Wars so much.

When dealing with people who have a bad religion, in this case The State, there is no limit to their demands. As a religion the State is merciless. It has no capacity for forgiveness. It dictates. We obey or eventually we get shot.

That’s what has been substituted in the West for Christianity. And Christianity, across nearly all of its sects, has failed to contain the State or provide the means and the frameworks to reinforce constructive behavior.

Boomerville is real folks, it’s on fire right now and our political leadership has taken a knee to the mob.

If you bargain with them they will just use that as a stepping stone to the next demand. The mayor of Seattle, Jenny Durkan, gave Antifa the East Precinct.

Two days later after setting up an autonomous zone within the city, they show up at City Hall to demand her resignation for not doing more.

This is why you don’t negotiate with terrorists, whether they wear a government badge and uniform, a scarf around their head or black masks and hoodies.

We have negotiated with all of these different looters and takers for too long.

We have no one to blame but ourselves for this mess.

Remember, governments don’t bargain with us. They pretend to in election years. They dictate because they have the monopoly power over the use of force. As the society degrades and more behavior is outlawed more black markets spring up.

In the case of the Drug War the economic incentive to first deal drugs and then defend the business is what has created the upward spiral of violence and distrust.

Police are tasked with using force to stop drug trafficking. They use violence to do this. The dealers are incentivized through economic demand to defend their businesses with equal or greater violence while also finding ways to artificially boost demand.

I could have just as easily used military weapons and foreign policy to describe the same problem. Remove the illegality, you dismantle the incentive structure.

But it also applies to the willingness of people to break out against the lock downs of COVID-19.

Because the State can use violence to suppress people’s choices but it cannot suppress their desire to make that choice. Remove the violence and the behavior returns.

But at some point there is a limit to what level of violence and pettiness by the State the people will endure. And when that limit is reached, it explodes.

Place that explosion in the context of cultural degradation and ennui where basic definitions of culture, economics and biology are inverted and you get what’s happening across America and Europe right now.

Seattle is getting a first hand lesson on how this plays out.

My latest podcast talks about this and Jonathan Pageau’s ideas of where we are in the cultural cycle.

Today we live in Orwell’s nightmare on crack. Not only are genders questioned, words hurt more than broken ribs, war is waged for peace, diversity strength, families are tyrannical and freedom coercion.

But let’s not forget where this comes from — debt is money, savings is anti-growth, finance is production, work is for suckers and risk is the other guy’s problem.

There are looters everywhere on all sides of the divide. The Mayor of Seattle just learned the most valuable lesson, there is no placating people who hate you.

Your bargains without defending yourself are simply weakness. She will be the first one canceled because today she found out that no one is pure enough to be on their side.

And if they are canceling her, what do you think they’ll do to the rest of us if we continue appeasing them? 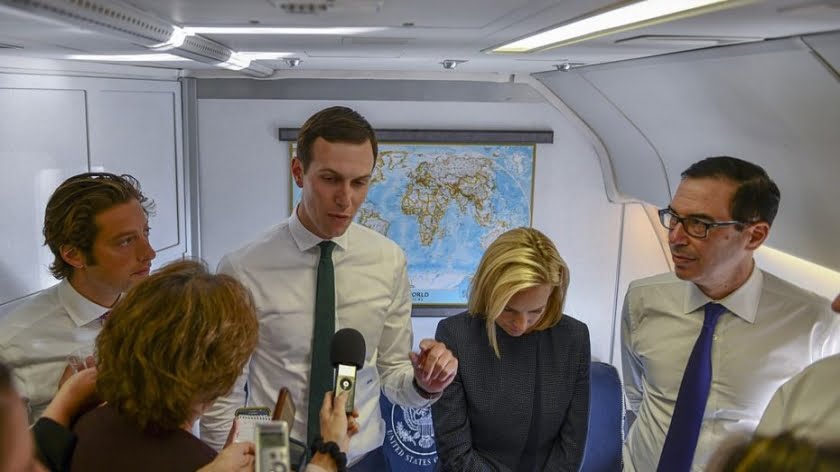 There was never much doubt that Donald Trump’s son-in-law, Jared Kushner, was going to roll out as his much-ballyhooed “Middle East Peace Plan” an 80-page contrivance that would hand large portions of the West Bank to the Israelis and relegate the Palestinians to a powerless “state” composed of enclaves totally surrounded by heavily-militarized Israeli territory…. 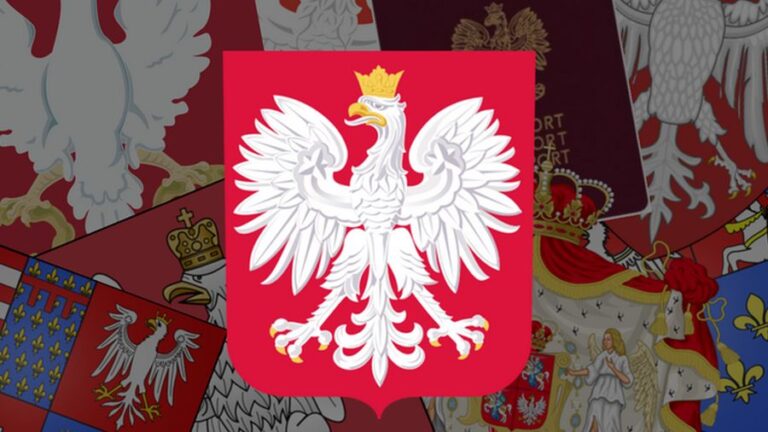 Poland seems to have subtly shifted back to promoting Pilsudski’s Jagiellonian Concept of restoring the country’s historical ethnic and religious diversity in an attempt to make it a more regionally appealing pole of influence in Central & Eastern Europe. Polish Deputy Interior Minister Maciej Wasik said earlier this month that up to one million Ukrainian… 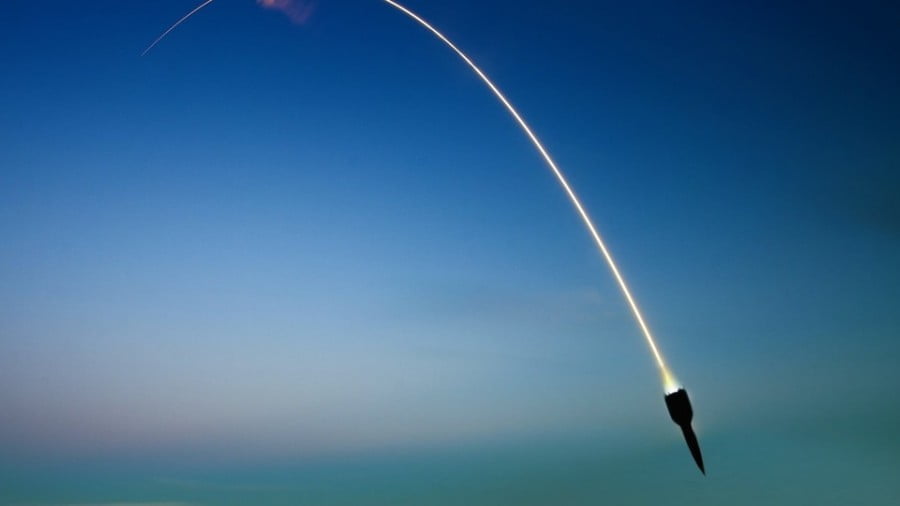