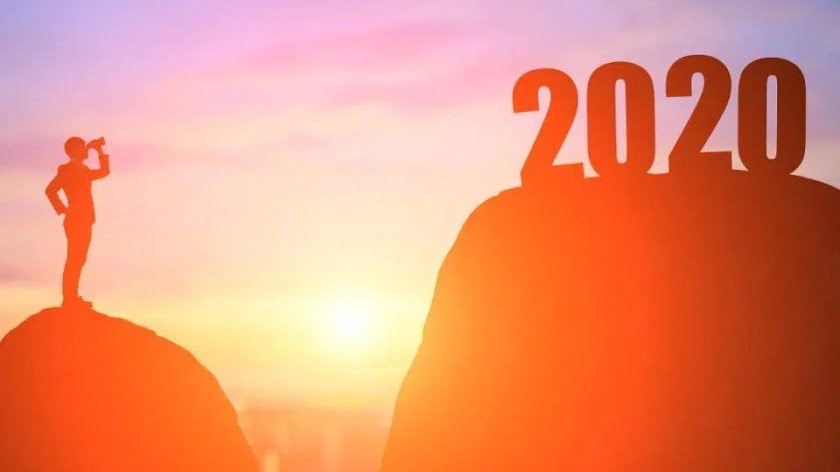 “As Jane looked around her, she felt that dissatisfied feeling she often experienced when she was somewhere new and lovely. She couldn’t quite articulate it, except with the words: if only I was here. This little beachside cafe was so exquisite she longed to really be there, except of course, she was there, so it didn’t make sense.”

Whenever an author, filmmaker or other artist sets out on the noble endeavor of pointing people toward the ideal of living life to its fullest, they usually wind up depicting a character going off on all sorts of wild adventures, skydiving, trekking across the Himalayas, and so on.

In my opinion reminding people to live life to its fullest is the artist’s single most important job, but this is also where most storytellers get it wrong. Most people who live wild, interesting lives sleepwalk through the whole ride just like everyone else; in the end they’re left with a few amusing anecdotes rattling around in their skulls and a secret sense of dissatisfaction.

This is because most people don’t really show up for life. Even if they’re outwardly doing all sorts of amazing things and racking up a bunch of impressive accomplishments, their attention was mostly consumed with babbling mental chatter almost the entire time. Whatever happens in their life, they weren’t really there for it.

The real way to live life to its fullest is to simply be present for it. A housekeeper who actually pays attention to life as it happens will have lived a lot more actual life than any billionaire playboy who’s constantly out chasing extraordinary experiences while internally preoccupied with other matters.

I point this out because, at the midway point of the year 2020, I think it’s extremely relevant.

Just today there are news stories about major escalations between India and China and between North and South Korea. A novel virus with bizarre worldwide lockdowns and protests against the police state sweeping the most powerful nation in the world have almost eclipsed from memory the major news events from earlier in the year like dangerous escalations with Iran, Australia burning to a crisp, and a wildly corrupt US presidential primary. And it seems a safe bet at this point that all of this will soon be eclipsed by far more significant events.

For better or for worse, we are at a time of great change from which the world will likely never return. We are heading into what is probably the most significant period in human history to date, and it would be wise to pay attention.

But when I look at what people are talking about in my social media feeds, even relatively awake and tuned-in people, I see a lot of chatter about the same-old, same-old. People are still yammering on about the same old electoral politics they’ve been on about for years, still babbling about PC culture being out of control and how crazy some people’s gender pronouns are, still dunking on shitlibs for likes and retweets. Even my own articles I notice get a lot more shares and attention if they involve something that tickles mainstream partisan interests like criticizing Trump or bashing the Democrats.

And I just cannot for the life of me imagine continuing to hold such priorities halfway through the year 20 fucking 20.

At this time we need to drastically change our perspectives and seriously re-evaluate our priorities. We’re all standing on a precipice together and we have no idea what the plunge will look like, and people are still babbling about whether or not you should wear a face mask at the grocery store. This, to me, is a nonsensical approach to our current predicament.

All the stuff that used to consume so much of our attention in the analysis of establishment power structures has been rendered far less important by recent developments. All these recent developments will probably be rendered less relevant by whatever major events are coming next. The only consistent pattern this year has been a greater and greater deviation from old patterns.

For that reason, it makes sense to do two things:

Don’t be like the playboy racking up a bunch of amazing experiences and impressive achievements while preoccupied with irrelevant mental chatter. We are experiencing something huge here, and it would be a shame to let it go to waste.

We should rather all approach our current situation at this point in history like someone who is trying to live life to its fullest: mindful, curious, not hung up on petty mental narratives, and appreciative of how lucky we are to be here right now to witness this thing.

And, much like the approach of the end of life, this moment in history should ideally cause us to cast aside petty differences and bring us closer together. 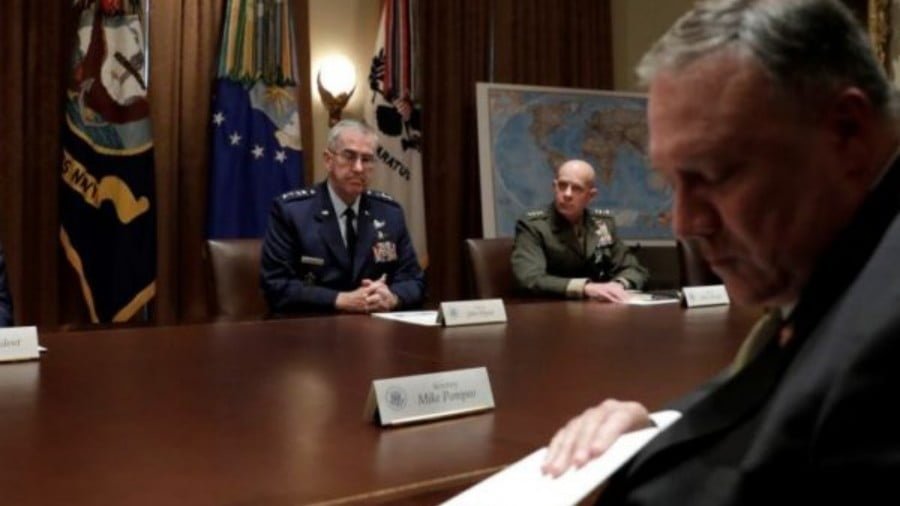 You have to hand it to the sociopaths running U.S. foreign policy, they are very adept at creating no-win scenarios for their opponents. Secretary of State Mike Pompeo was just handed a major defeat at the United Nations Security Council, who voted down a resolution to extend the arms embargo against Iran. That embargo is… 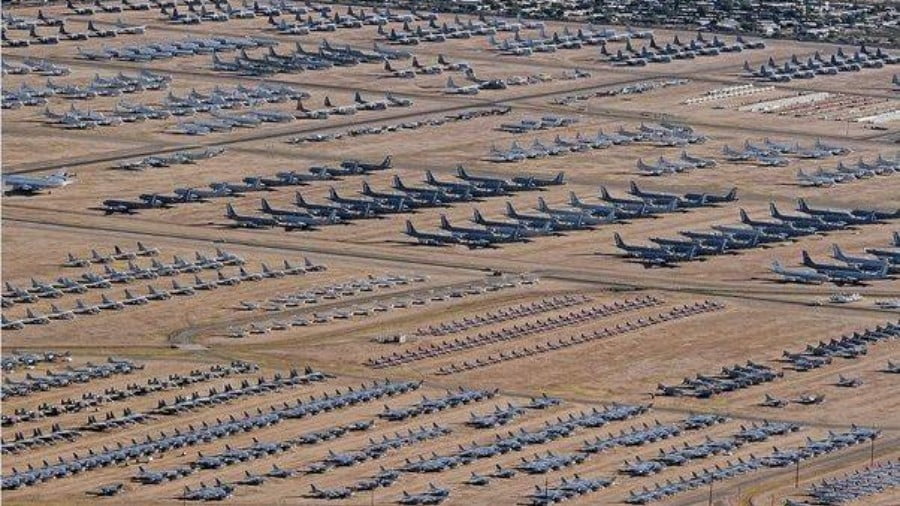 For historical reasons, Europe has long resided in the strategic shadow of the United States, which itself has underwritten decades of globalization and rapidly expanding prosperity. But the global balance of power is rapidly shifting, leaving Europe increasingly exposed. The European Union, and particularly Germany, have yet to rise to the challenge posed by the… 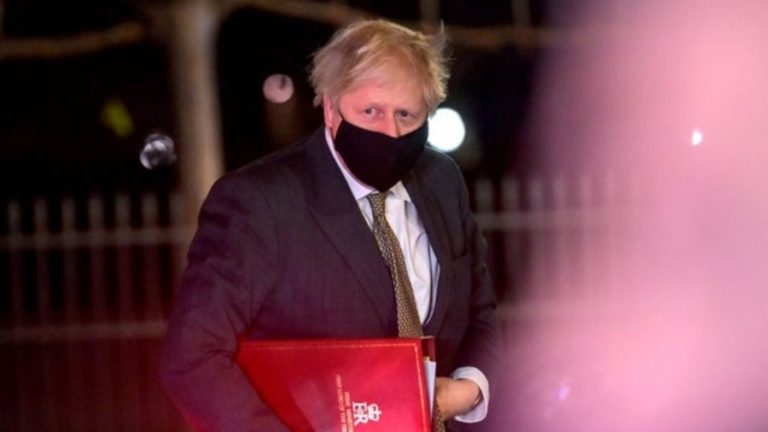 I met pleased and gloomy people in the first half of last year when I travelled around the UK writing about the potential impact of Brexit. But by far the happiest of those I interviewed were veteran Irish republicans in Belfast, mostly present or past members of Sinn Fein, who had devoted their lives to… 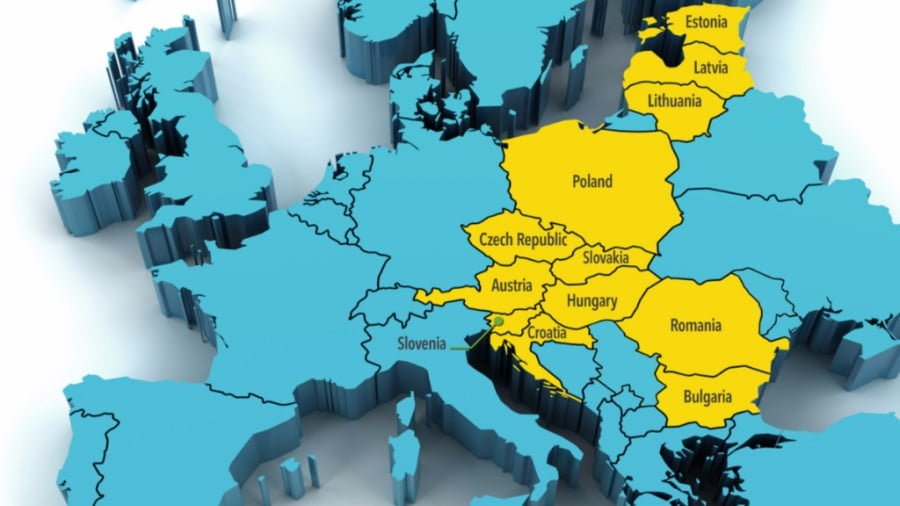