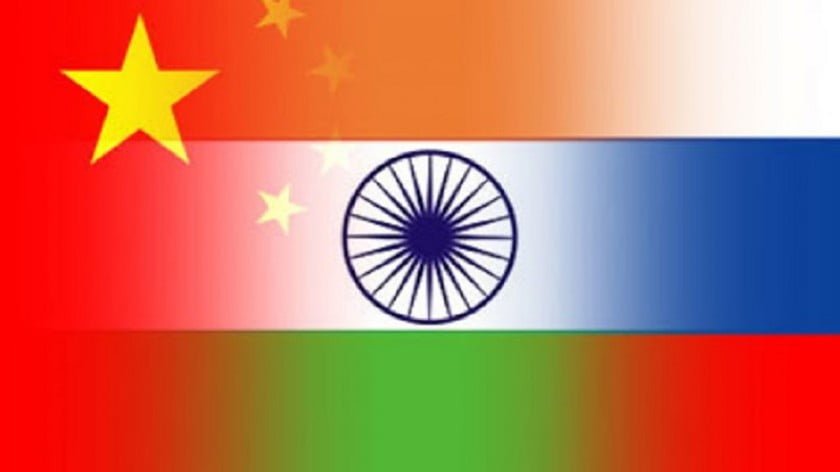 Nobody should have the false expectation that the virtual Foreign Minister’s meeting between the Russian, Chinese, and Indian dignitaries, nor the presence of the latter two’s Defense Ministers in Moscow this week to attend the delayed Victory Day celebration there, will see Russia’s globally renowned and highly skilled diplomats broker peace between their country’s strategic partners since the best that they can do is “balance” its response to the Himalayan Crisis in order to ensure that the Eurasian Great Power isn’t perceived as taking either of their sides.

Many in the Alt-Media Community have the false expectation that the virtual Foreign Minister’s meeting between the Russian, Chinese, and Indian dignitaries and the presence of the latter two’s DefenseMinisters in Moscow this week to attend the delayed Victory Day celebration there will see Russia’s globally renowned and highly skilled diplomats broker peace between their country’s strategic partners. This prediction lacks any plausible basis since it’s extremely unlikely that Russia will suggest any “mutual compromises” that weren’t already thought of by its Chinese and Indian counterparts first. Furthermore, neither of them has even requested Russia’s diplomatic intervention in the first place and have no practical need for it to “mediate” between them anyhow when bilateral channels of communication are still open and actively in use. The best that Russia can do is to “balance” its response to this crisis in order to ensure that the Eurasian Great Power isn’t perceived as taking either of their sides, but that’s a lot easier said than done.

For those readers who aren’t already familiar with the author’s recent analyses on the Sino-Indo border clash, they’re requested to at least skim through the following articles in order to bring themselves up to speed:

* 14 May: “India Is Intensifying Its American-Backed Hybrid War On China“

* 17 June: “India Must Urgently Refrain From Its Strategy Of Regional Aggression“

* 18 June: “Korybko To Indian Media: The Indian-Chinese Clash Will Hamstring BRICS & The SCO“

* 21 June: “Modi Can’t Put The Genie Of Indian Jingoism Back In The Bottle“

Basically, India’s attack on China was meant to advance it and the US’ shared goal of “containing” Beijing, as well as help carve out the “Hindu Rashtra” (Hindu fundamentalist state) of “Akhand Bharat” (“Greater India”).

Russia’s grand strategy is to become the supreme “balancing” force in Eurasia, which is principally sound but extremely difficult to pull off in practice. Moscow’s partisansupport of New Delhi’s annexation of Kashmir last August caused the first public diplomatic rift between it and Beijing since the end of the Old Cold War. This trend accelerated so much in the months that followed that the author felt compelled to publicly advise that “Improved Russian-Indian Ties Must Be Balanced With Improved Russian-Chinese Ones“. It’s for this reason why he concluded that “2019 Was The Year That Russia’s South Asian ‘Balancing’ Act Became Unbalanced“, which might also partially explain the political undercurrents that caused Russia and China to publicly criticize one another over their respective responses to the coronavirus like the author analyzed in his piece at the time titled “Rare Wrinkle Or Growing Rift?: Russia & China Exchange Criticisms Over World War C“. All of this sets the stage for the strategic dilemma that India is imposing on Russia in the aftermath of its clash with China.

In response to India’s request, Russia reportedly agreed to consider expediting its delivery of warplanes to the South Asian state and is even allegedly considering doing the same for spare parts and even the S-400s. Upon completion, this would de-facto result in Russia lethally arming the greatest threat to the Chinese mainland’s territorial integrity in decades. Moscow isn’t doing so to explicitly contribute to the multilateral “containment” of Beijing alongside the US and its allies, but for financial reasons related to its intent to retain its rapidly diminishing dominance in New Delhi’s lucrative military marketplace, as well as to outfit India with armaments that the Chinese themselves are also at least familiar with unlike its Western rivals’ wares since Russia sells the same equipment to it as well. Even so, the People’s Republic might perceive this to be an unfriendly act even if its politicians decline to comment on it or say otherwise in public, which is why Russia must urgently consider how it could “balance” such expedited deliveries with something that it could do for China to retain its trust.

A Symmetrical Solution Is The Only Realistic One In This Instance

While Russia is known for its clever asymmetrical solutions to seemingly intractable challenges, it’ll more than likely have to uncharacteristically opt for a symmetrical one as the only realistic recourse in this instance. Expanding trade, connectivity, and other non-military ties with China after strengthening its military relations with India won’t be enough to assuage any creeping suspicions that Beijing might have about Moscow’s strategic motives. It’s of the utmost importance that Russia urgently explores what sort of similar military deals it can strike and subsequently expedite with China in the event that it does the same with India first. Russia’s military-technical cooperation with India isn’t regarded as worrisome by China so long as Russia places equal focus on this sphere of cooperation with China too. Failing to do so will only raise serious questions about whether Russia is tacitly taking India’s side in its latest border clash with China. Should China come to conclude that the aforesaid is a credible scenario, then the future of multipolarity might be in jeopardy.

Russia has a responsible role to play in equally “balancing” between China and India in the midst of its strategic partners’ latest border clash with one another, but it mustn’t under any circumstances do anything that can result in it being perceived by one or the other as taking their rival’s side. India has thrown Russia onto the horns of a dilemma by requesting that it expedite the delivery of warplanes, spare parts, and even S-400s in the aftermath of the Galwan Incident, and reports claim that Moscow has agreed to at least consider it when it comes to aerial equipment. Should it do so, however, then Russia runs the risk of inadvertently stoking China’s suspicions about its strategic motives unless it responds symmetrically by striking a similar such deal with the People’s Republic. These considerations are predicted to play a large part in Russia’s diplomatic engagements with China and India across the current week, thus making it even more difficult for Russia to broker peace between its two strategic partners despite people’s false expectation that it’ll actually pull this off real soon. 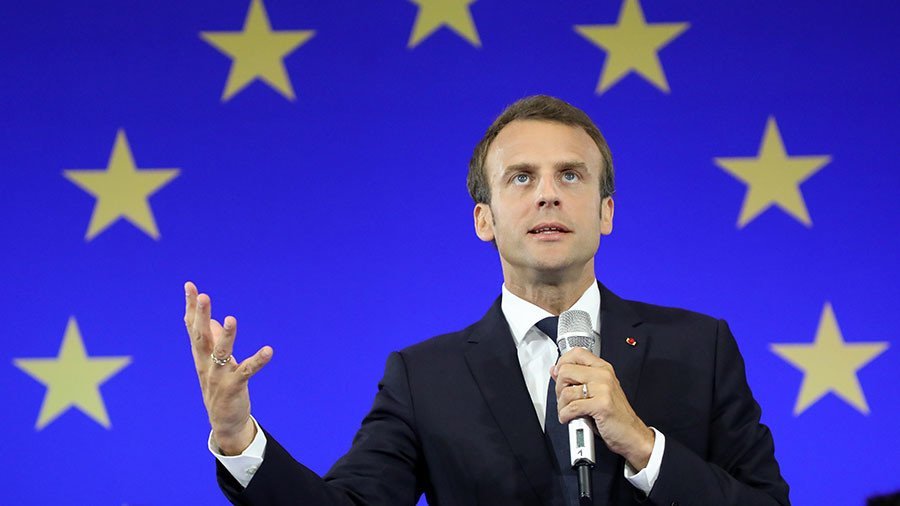 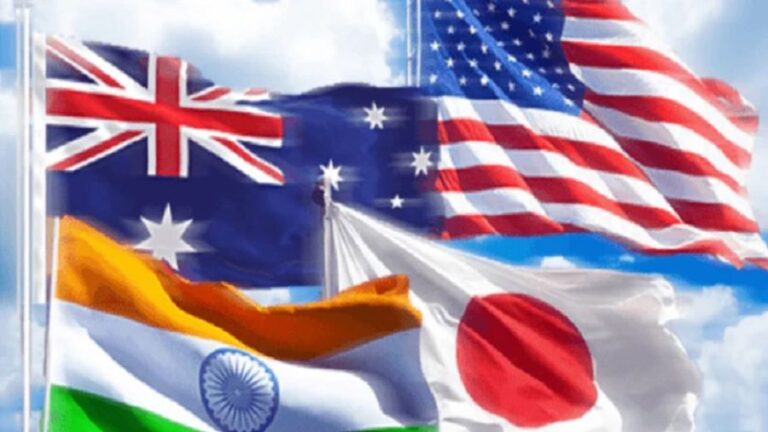 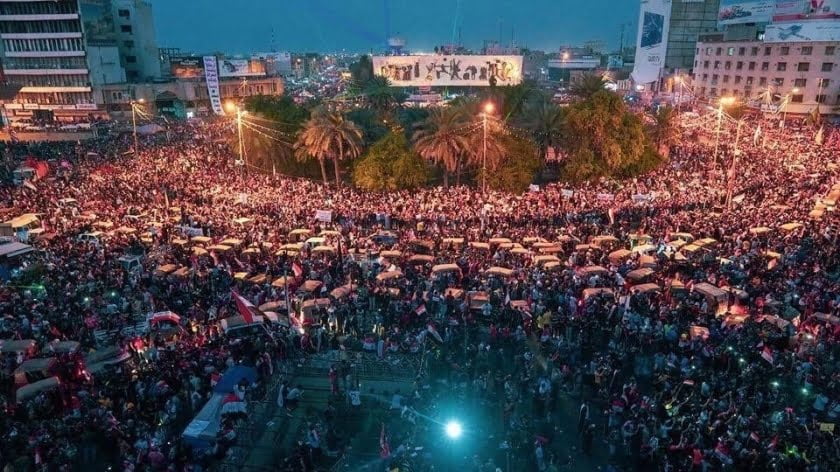 Iraqi President Barham Salih has shown that he is in control of the country and has made a show of his contempt for the Iraqi constitution. In a dramatic gesture, Salih made a play for public support by declaring his willingness to resign. He then departed for Suleimaniya, after rejecting the decision of the largest… 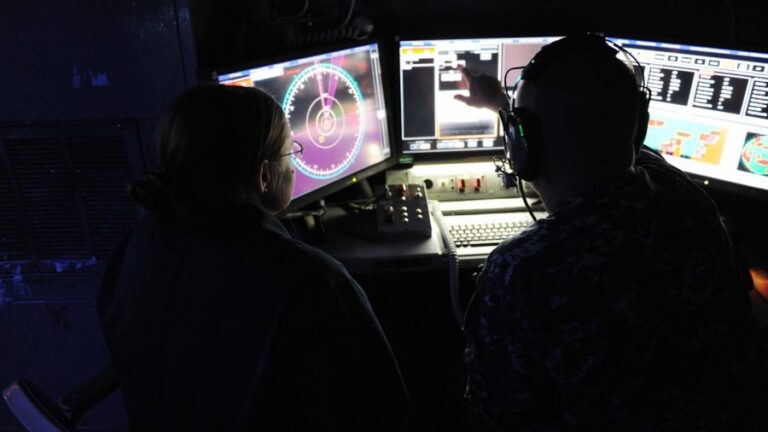