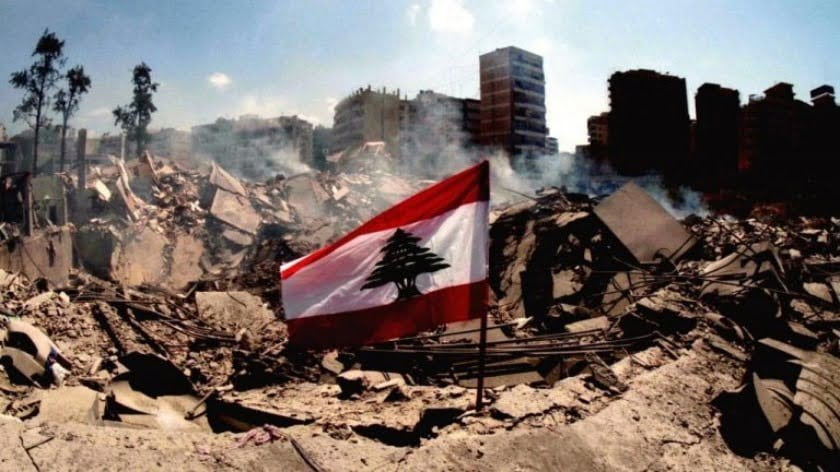 The enactment of “Caesar’s Law” – the new US sanctions designed to “pursue individuals, groups, companies, and countries that deal with the Damascus government” – is apparently directed against Syria but in reality aims to subdue Lebanon and its population to accommodate Israel’s conditions. Lebanon’s “Axis of the Resistance” member, Hezbollah, has an open conflict with Israel. Israel has a list of imposing demands: close off the flow of weapons via the Lebanese borders with Syria, disarm Hezbollah, impose its own terms on land and maritime borders, and push Lebanon to join other Middle Eastern countries in signing a peace deal- with Israel. But Hezbollah naturally has other plans- to enforce a new Rule of Engagement and take the attack initiative rather than opt for the defence response. This is similar to the Gaza deterrence policy of Hamas, another member of the “Axis of the Resistance”, that has been to hit targets in Israel if (and when) economic sanctions are imposed.

The “Axis of the Resistance” understands the motivation behind the US’s “Caesar Act” approach and will have to respond to Israel first since it is the major influence on US decisions in the Levant. There is no lack of options and some of the obvious responses would be to mimic Hamas and hit Israel, as follows:

The ball is in the US court and there is little doubt that this US administration will make sure many Lebanese politicians, Christians and Muslims, are on its list of terrorists before October 2020, to embarrass any future administration and prevent it from lifting the sanctions easily. Of course, because the US is not acting according to its own chosen agenda and national interests, its understanding of what should or should not be done is defective, or at best limited.

At a certain point, when Hezbollah’s reaction becomes obvious, Israel may consider “inspiring” Washington to cease its pressure on Lebanon, as it did with Gaza, so as to avoid suffering the consequences.

But Israel could also think War is an option because its actions may not have been thoroughly thought out! Israel has killed Hezbollah leaders, Iranian scientists, Hamas commanders, Iraqi commanders: and in consequence the “Axis of the Resistance” became stronger. Learning from History has never been a strong point, neither for Israel nor for the USA.

Washington may not want to push Hezbollah to react and will have to rely on its allies in Lebanon. Therefore, through the International Monetary Fund, may supply Lebanon with a couple of billions of dollars per year so the option of war against Israel and the commercial and energy supply form Iran may be disregarded by the Lebanese government.

All possibilities are on the table. As far as the Gulf is concerned, its recognition and support for Israel makes no difference and changes nothing in the “probabilities of war” equation, because in every single Israeli war against Hezbollah, the Gulf countries were the first to stand behind Israel and yet their support did not tip the outcome in Israel’s favour. There is little doubt that the months that lie ahead before the end of 2020 will be critical for the Middle East. 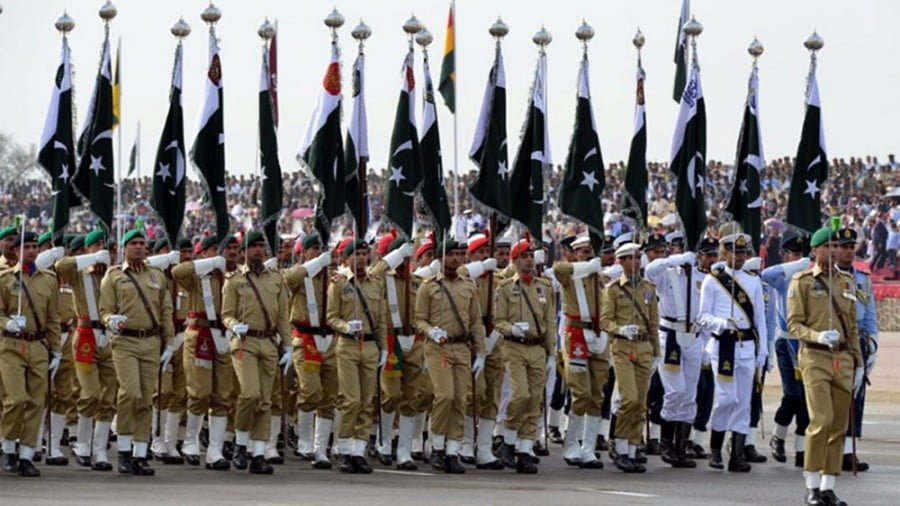 The Pakistani Prime Minister is correct in pointing out how much his country did for the US in response to Trump’s disrespectful attack against it this weekend.   One of Trump’s prerecorded interviews aired this weekend where the American President attacked Pakistan for supposedly doing nothing for the US during the nearly two decades that the two… 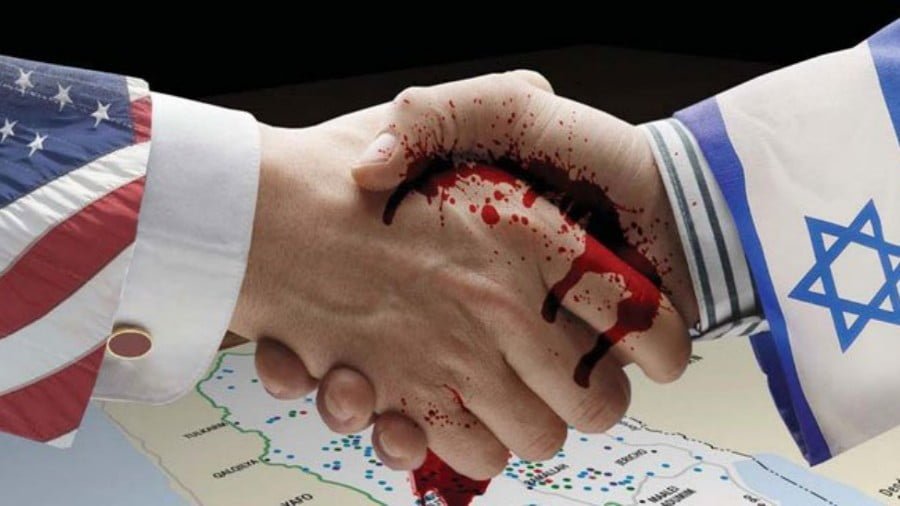 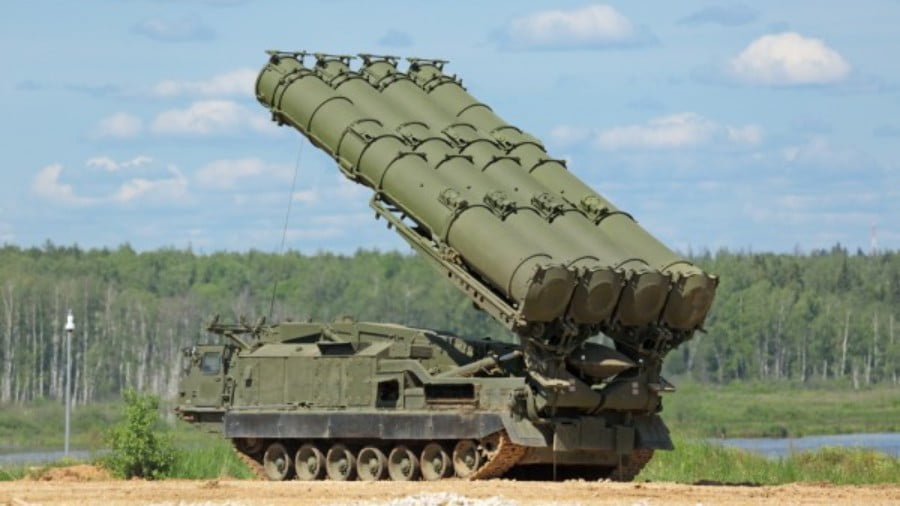 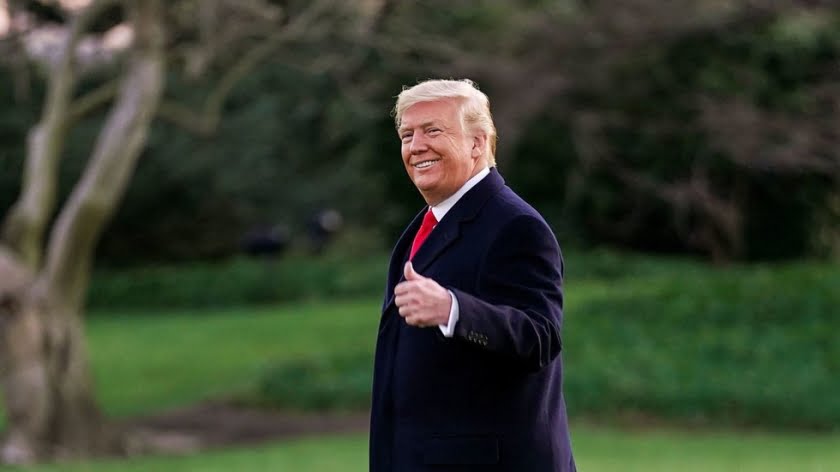 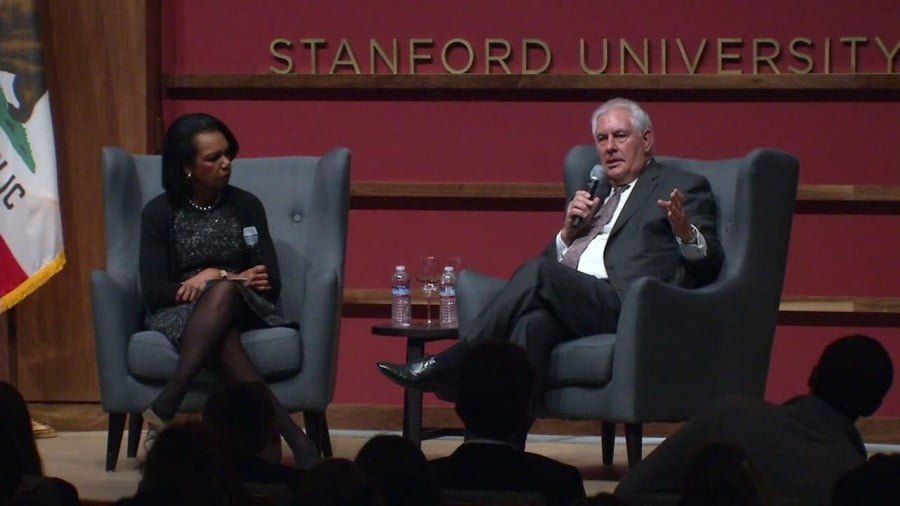 Most media covering the speech that US Secretary of State, Rex Tillerson, gave at the Hoover Institution on January 17, 2018 merely points out that he said that the United States would stay in Syria – open-ended – in the future and until President Bashar al-Assad has left the scene. Read the full speech here. Reuters even…