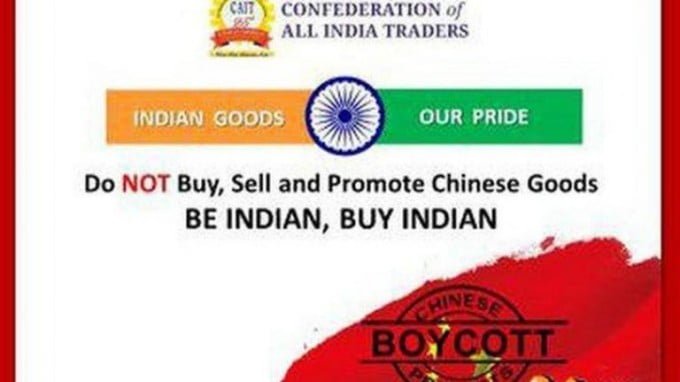 The level of India’s economic boycott against Chinese imports will depend on how the two countries resolve their border conflicts and if Indian industry is capable of offsetting the shortage of Chinese goods entering the country. Although the call to stop trading with China is strong in India, it appears that Prime Minister Narendra Modi is not as enthusiastic knowing the limitations of India’s industry.

Although Modi is not as enthusiastic as others in his country to stop trading with China, some have already gone ahead without any directives from the government. The New Delhi Hotel and Restaurant Owners Association banned its members from working with Chinese guests. The ban applies to 75,000 rooms in three- and four-star hotels. The association also called for reducing use of Chinese products. It is known that hotel and restaurant business activities in the Indian capital has been seriously affected by the coronavirus quarantine. Tourism recovery is yet to be ascertained. Therefore, not allowing Chinese guests in their hotels and businesses is just a cheap attempt of populism after several Indian soldiers were killed in clashes with the Chinese military in the disputed border region between the two countries.

Each new crisis in Sino-Indian relations has resulted in an increased call to boycott Chinese goods in India. Usually, this is due to the massive deficit as a huge proportion of goods entering India come from China while very little flows into China from India. Nationalist forces in India continue to condemn and criticize Chinese goods, as well as Chinese shops and companies operating in India. As India was humiliated in last month’s border dispute, efforts are being made to attack Chinese economic activity in India. Refusing to serve Chinese guests in hotels is an act of economic inexpressibility, especially at a time when the international tourist industry has been decimated by the pandemic.

Cooperating with China promotes industrialization and employment in India, something it majorly lags behind in despite being far more infrastructurally developed compared to China when it achieved independence from the British. Actions of boycott are economic suicide that destroys the business environment in India at a time when there is not only a pandemic, but also difficulties in the world economy and international political upheaval.

Therefore, such actions are only determined by political populism and actually harm India. This is especially apparent when only recently the Indian media reported that a supporter of the ruling Bharatiya Janata Party (BJP) that Modi belongs to, threatened to break the legs of anyone buying Chinese goods in Mumbai. However, the call to boycott is not supported by the central government and are backed instead by parties and individuals trying to gain political points. This means that the call to boycott Chinese goods is a local initiative. Even a local initiative can have a powerful impact, especially as Indians identify as being nationalist in their hundreds of millions and could follow calls to boycott.

The trade war between China and the United States is a great opportunity for India to enter the Chinese market to replace American-made goods. India’s trade deficit with China is estimated to have narrowed to $48.7 billion during the last financial year – the lowest in five years – compared with $53.6 billion a year ago, as imports from across the border dropped over 7% to $65 billion in 2019-20, the Times of India reported. But such calls for boycott only weakens India’s opportunities to further narrow the trade deficit with China. From the viewpoint of the central government, India is interested in increasing trade with China – therefore, this trade is as controlled as possible.

If the border issue is resolved, the hostilities will inevitably ease and the boycott will gradually become futile. A successful boycott depends on how well Indian industry can fill the gap in the market created by the lack of Chinese goods. The inevitable reality is that India needs Chinese goods as it cannot meet all of this demand. It also needs Chinese materials to produce goods and India is interested in Chinese investment. Therefore, any restriction on cooperation with China is a clear conflict with India’s national interests. 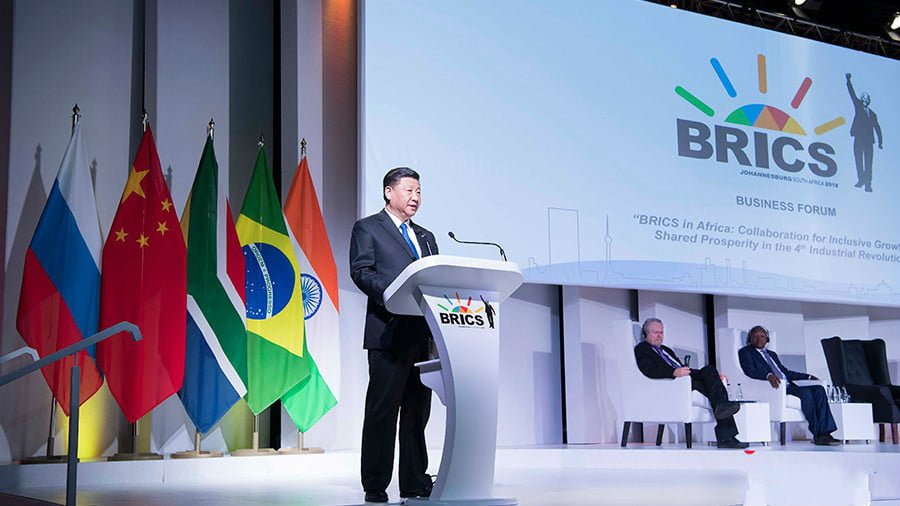 BRICS is expanding – China said so Throughout the recently concluded 10th annual BRICS summit in Johannesburg, Chinese President Xi Jinping made repeated references to the fact that the penultimate goal of the BRICS insofar as Beijing is concerned, centres around a rapid expansion of the group’s membership, its goals and its ability to unite… 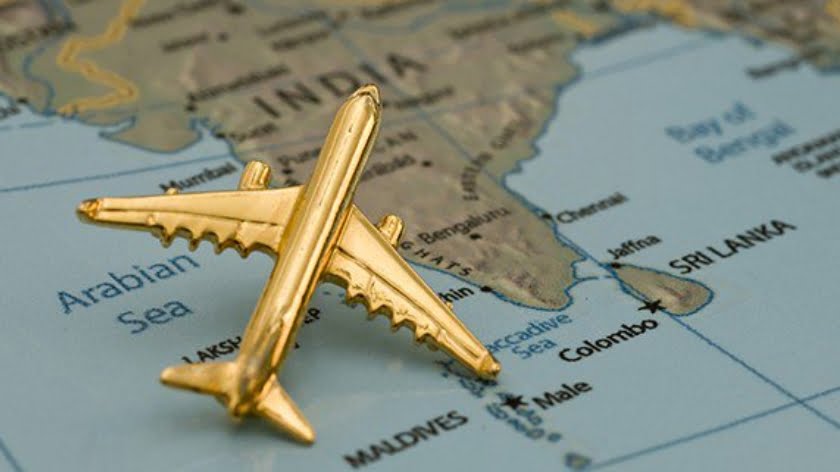 India hitherto thought that the US needed it more than the reverse and that’s why took its nascent military-strategic alliance with it for granted by trying to play “hardball” in pressing for a better trade deal, yet it’s now finding out the hard way that it isn’t America’s exclusive ally after Washington decided to follow… 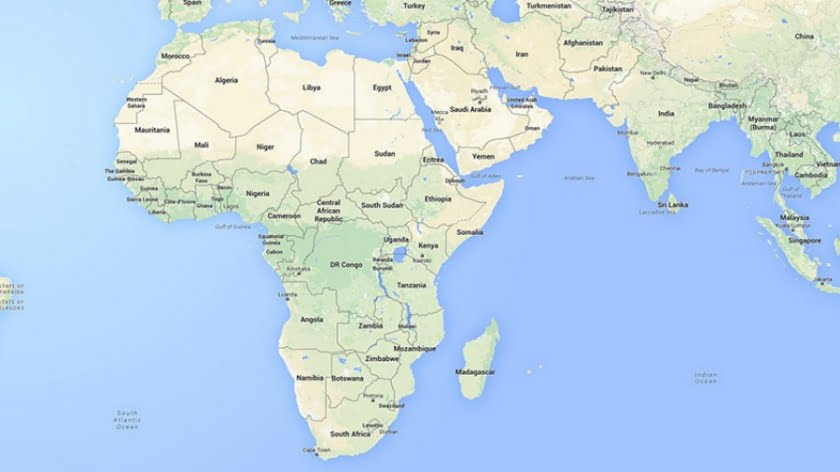 The announcement that Algerian President Bouteflika won’t run for re-election but will instead postpone the upcoming vote until the conclusion of his recently decreed comprehensive constitutional reform process represented the eighth non-electoral regime change in Africa in as many years, making one wonder whether the world has been ignoring an almost decade-long “African Spring” or…

China and the United States are moving in polar opposite directions: Beijing is rapidly becoming the center of overseas investments in high tech industries, including robotics, nuclear energy and advanced machinery with collaboration from centers of technological excellence, like Germany. In contrast, Washington is pursuing a predatory military pivot to the least productive regions with…