Moscow announced the unilateral termination of the transnational agreement with Cyprus on the avoidance of double taxation. Effectively, Cyprus will no longer be a tax haven for Russia’s rich. Russia seems to be moving in this direction without compromise so it can settle the taxation of its citizens and companies abroad, but this has angered many in the Cypriot capital of Nicosia. The news, although expected, has left bitterness in Nicosia since Moscow’s decision to terminate the bilateral agreement to avoid double taxation does not bode well for the Cypriot economy.

Russia has long sought to negotiate with Nicosia on the issue of Russian companies registered in Cyprus that continue to make use of the tax haven. These actions by Russian companies have resulted in big losses for the Russian economy but have been a gain for Cyprus.

Last March, Russian President Vladimir Putin proposed an increase of taxes on company profits that were made abroad. The increase was from 2% to 15%. To do this, changes in intergovernmental agreements with other states had to be prioritized. Putin proposed to start this process from countries where huge Russian funds arrived, and therefore the process is unsurprisingly beginning in Cyprus.

Putin made a logical bracket – 15% tax to those who take out their profits that they acquired in Russia and presented them as supposed investments. Indeed, the corresponding taxes in Cyprus, based on the double taxation agreement, are around 5%. This is a serious tax evasion that the Russian leadership is now seeking to put in order.

The Cypriot Ministry of Finance tried for several months to maneuver as much as it could, asking Moscow for guarantees that similar treatment will be given to other countries that maintain offshore zones, such Malta, Luxembourg and the Netherlands. Russia’s position is clear, it will unilaterally withdraw from all double taxation agreements if its terms are not accepted.

According to Yuri Szeklov, a lawyer with extensive experience in setting up companies in offshore zones, it seems that

“we have reached the end of the era when Russians made tens of billions of dollars abroad every year, taking huge benefits from free zones and leaving gaps in the Russian economy.”

However, things are not simple. Investment experts explain that Russia, in addition to the consolidation of its tax system, is calling for Russian businesses from the offshore zones to return. Similar free trade zones have already been set up in Vladivostok in the Far East, but also in the Russian enclave within Europe, Kaliningrad.

In the end, the unilateral termination of the agreement with Cyprus is clearly a negative development for the island country. Nicosia, which at first strongly refused to change the terms of the agreement as demanded by Moscow, may make a compromise that will satisfy both sides. Despite the bitterness that prevails in the ranks of the Cypriot government, Nicosia seems to understand that times are changing and Moscow is moving on a new tax path.

Although some in Nicosia are angered by the tax changes, there is little chance that this will negatively impact Cypriot-Russian relations. Cyprus has not only benefitted from Russia for effectively doing nothing for several decades, but Moscow remains a major supporter for Cypriot national interests. Russia strongly backs Cyprus’ national sovereignty and integrity in the face of Turkey’s illegal occupation of the northern portion of the island, and is also Cyprus’ main weapon supplier as the U.S. has an arms embargo against it.

Any differences between Nicosia and Moscow will surely be resolved when Russian Foreign Minister Sergei Lavrov visits Cyprus on September 8. This year is the sixtieth anniversary of Cyprus’ independence from the British Empire, and Cypriots remember that the Soviet Union was one of the very first countries to recognize the independence of the Republic of Cyprus. It is likely that in September new major deals will be made between Russia and Cyprus and the tax change will be a non-issue. 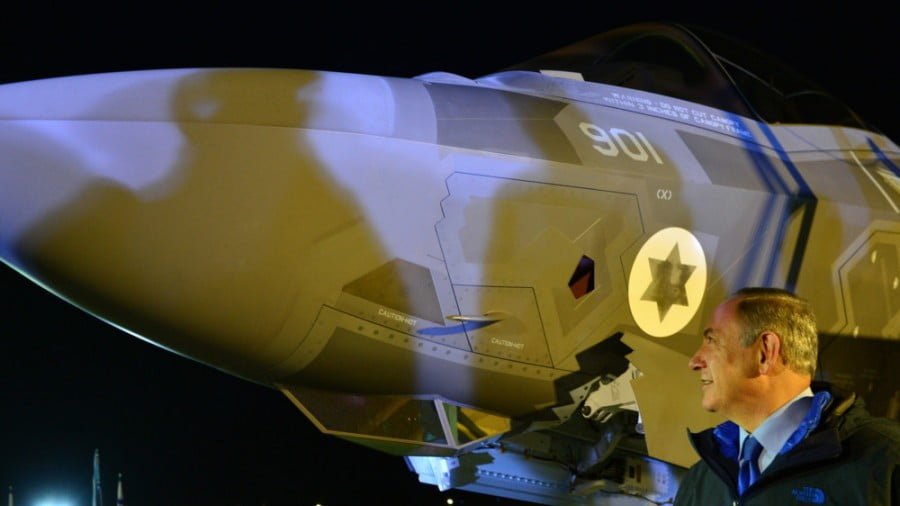 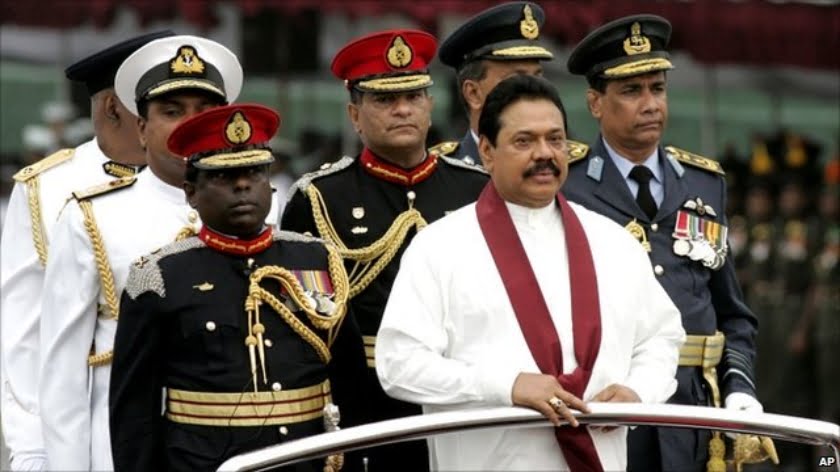 Opposition leader and former Defense Minister Lieutenant Colonel Gotabaya Rajapaksa won the first round of elections and will become Sri Lanka’s next president, thus returning his family to power after his brother Mahinda’s 2005-2015 presidency. The latter was narrowly defeated in the January 2015 elections and attributed his surprise loss to foreign meddling, stating in… 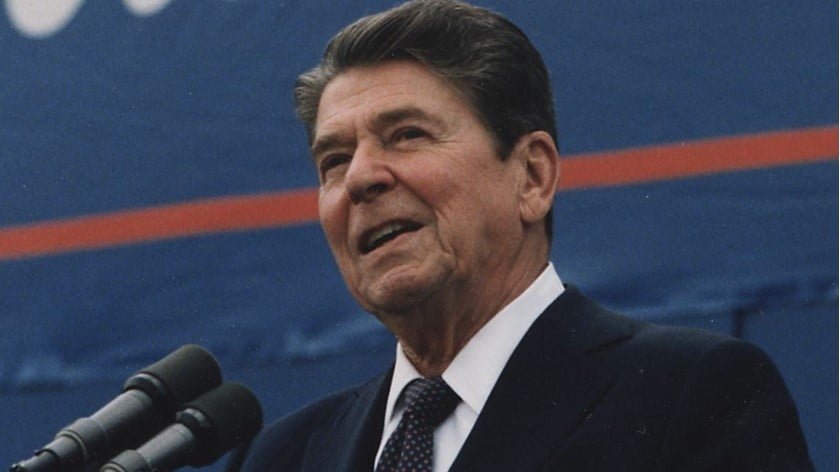 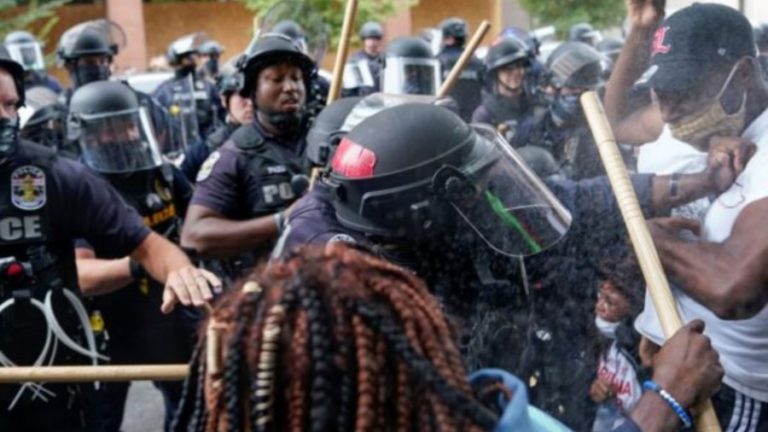