Keeping schools closed, as many teaching unions want, will cause more injuries and deaths to children and long-term damage to their educations. Yet the threat from Covid-19 to them – and to their teachers – is tiny.

Has the world ever been more frightened of something less frightening? For people aged seventy and above, who have underlying health problems, Covid-19 is something to be extremely concerned about. For those under twenty, the risk of death is almost non-existent.

Since the start of the pandemic the total number of deaths in England and Wales of people under the age of twenty is… fourteen. With no additional deaths, at all, in the last month. Overall, this represents a risk of death that is significantly less than one in a million.

Of course, each death in this age group is a tragedy. To lose a child is a terrible thing, and everyone would much rather that figure was zero. In reality a risk of less than one in a million is, effectively, zero. In this age group, each and every year, significantly more children die of drowning, or car accidents, even homicide.

So why, on earth, have we closed schools down since the start of the pandemic? It cannot be to protect children, because children are at a vanishingly low risk from Covid-19. Even the airline industry accepts a far higher risk of death than this. If they didn’t, no plane would ever take off.

This represents a risk of less than one in sixty thousand. Around the same risk as dying in a traffic accident each year. In fact, it has been calculated that if you drove across North America, there is a one in fourteen thousand chance that you would be killed during that trip.

Of course, the figure of two hundred and forty-three represents the entire population of England and Wales, and many of these have been found to have serious underlying health conditions. Which means that the true risk for teachers would be far less.

Leaving this to one side, and assuming that the risk was the same for everyone, healthy or not, what would be the maximum impact on teachers? There are, last time I looked, around five hundred thousand teachers in England and Wales. Which means that if we opened the schools, and the pandemic took off again, we may expect around eight teachers to die of Covid-19, and around the same number of children.

That is the absolute maximum number. This assumes that they all contract the infection, entirely from being at school, and from nowhere else, and that there is no immunity to the disease, in anyone. Of course, there are older and more vulnerable teachers, but they can be protected if needs be.

Maybe you think that this figure is still too high. What we should be aiming for is no deaths at all. In that case you really should never let children walk near roads, swim, cycle or be driven in cars. In fact, you should never let them out of the house, because homicide, by strangers, is a far higher probability than this.

You also must bear in mind that it is not a zero-sum game, with deaths on one side, and no harm on the other. You need to take the opposite side of this equation into consideration. By which I mean that it may be more dangerous to keep children locked down at home, than expose them to Covid-19.

On average, around one child per week is killed from abuse, or neglect, in the home. This is four times the number of Covid-19 deaths, and lockdown is likely to make this figure far worse. It has already been found that domestic abuse deaths have risen sharply since lockdown. If deaths from domestic abuse are rising, it is sadly inevitable that more children are going to be physically and sexually abused at home, as made clear in this article from ‘Medpage’ in the US. ‘Kids During Lockdown: Is Another Epidemic About to Be Revealed?’.

“Sadly, we know from previous disasters that during these times of intense emotional and economic stress, rates of child abuse and neglect increase. Injuries and deaths among infants due to abusive head trauma increase during times of economic stress, and scattered reports among physicians at children’s hospitals in various states are reporting that is happening now, too.”

I do not think it is a stretch to say that lockdown could well cause more injuries and deaths to children than Covid-19 ever could. This is in addition to the fact that children from the most deprived backgrounds will suffer far worse from months of lost education. Years of improvements in narrowing the gap between rich and poor pupils have already been lost.

This was highlighted in a House of Lords report, early on the epidemic, which stated that

“Research on remote education by the Sutton Trust found that 23% of pupils took part in live and recorded lessons online every day in April. Pupils from middle class homes were more likely to do so (30%), compared to working class pupils (16%). At private schools, 51% of primary and 57% of secondary students have accessed online lessons every day.

“A poll by YouGov found that 51% of teachers had pupils who had ‘dropped out of education altogether’ during lockdown.”

Given all this, why has it been so incredibly difficult to get the schools open again? In the US, some teachers unions have threatened to go on strike if they are forced to go back into schools.

In very large part, I think this has all come to pass because the messages about Covid-19 have been doom-laden shroud waving. In April, I wrote this:

“Covid-19 is being presented as a deadly killer that does not discriminate. Young, old, we are all at risk of contracting this dreadful disease. Every night, the television news has story after story of young people who have been infected, and who have died. In fact, very, very few people under 20 have died so far. I believe it was five, at the end of last week.’

Many parents and teachers have been, simply, terrified by the endless bombardment of frightening tales, and images. The reality is that children are not at risk, most teachers are not at risk. Not compared to normal pre-Covid life. Driving, going on planes, climbing hills, swimming, house fires, electric shocks, inhalation and ingestion of food – that latter one kills over two hundred a year. Accidental poisoning, fifteen hundred year.

Life cannot be risk free, it simply cannot. By pretending that it is, or could be, we are destroying the educational prospects of millions of children. We are terrifying them, and their teachers over something that carries a minute risk. Has the world ever been more frightened of something less frightening?

The fear must be fought, the schools need to open. Life is for living. 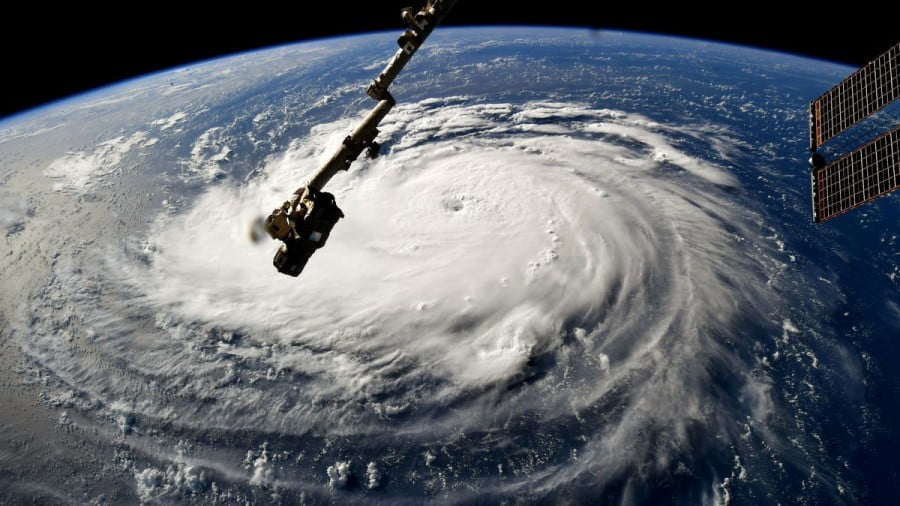 Florida residents from the eastern part of Panama City Beach to Apalachicola now know what a war zone is like. 750,000 people are without power and without water. Thousands of homes and commercial structures no longer exist. Mexico Beach has been more or less wiped off the face of the earth. Many areas are still… 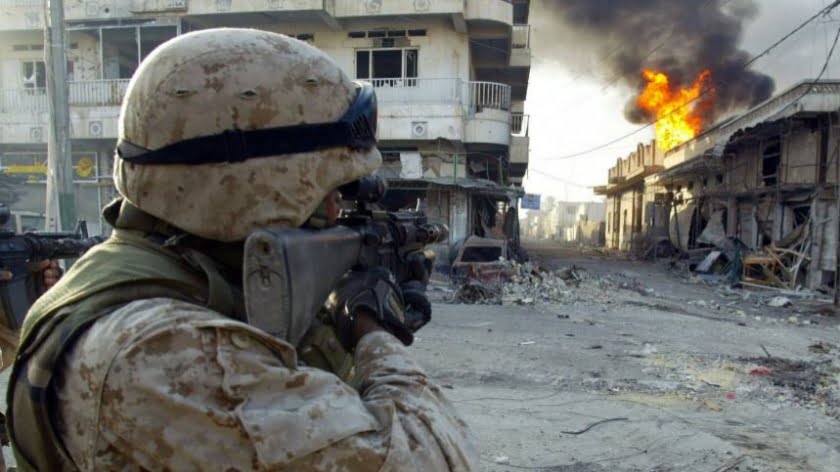 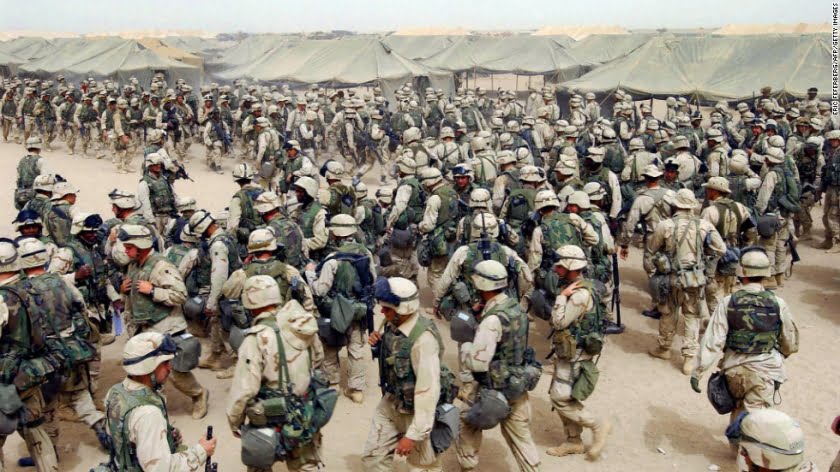 He crossed the border without permission or, as far as I could tell, documentation of any sort. I’m speaking about Donald Trump’s uninvited, unasked-for invasion of my personal space. He’s there daily, often hourly, whether I like it or not, and I don’t have a Department of Homeland Security to separate him from his children,… 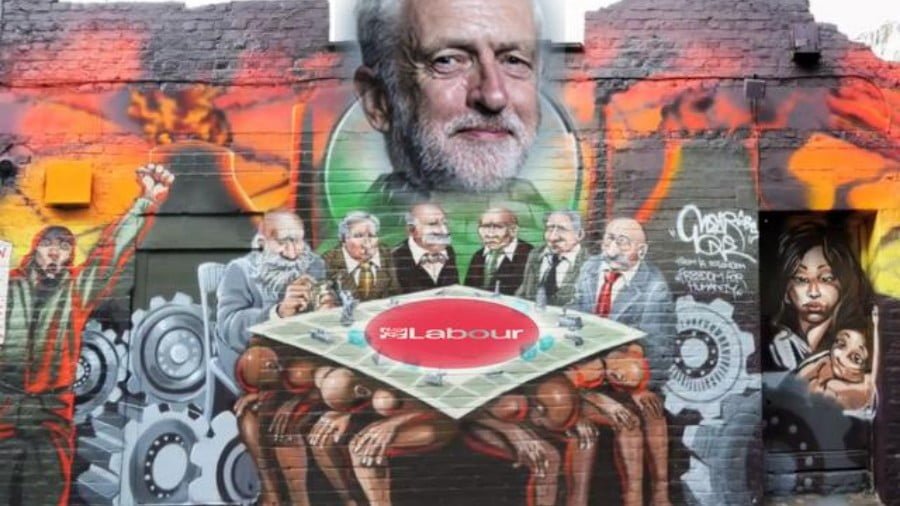 Jewish power, as I define it, is the power to suppress criticism of Jewish power. For the last few days the Brits have been shown a spectacular display of that power and the manner in which it is mobilised. Without any attempt to hide their behaviour, a bunch of Jewish leaders have chosen to slander… 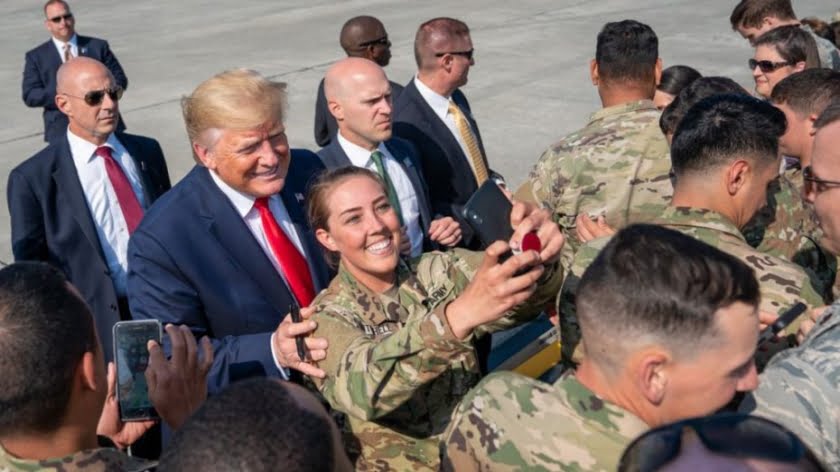