Forty-seven years ago, Egypt and Syria launched a massive surprise attack on Israeli forces dug into fortifications along the Suez Canal and Golan Heights. The ‘limited’ Arab objective was to recapture both strategic areas that had been seized from the two Arab states in Israel’s victorious 1967 War.

Re-armed with modern – but by no means top drawer – Soviet weapons, Egypt and Syria sought to drive the Israelis back, then wait for the great powers to impose a truce. It was a badly flawed strategy, which assured the heavily armed Israelis would control the military initiative with their superiority in air power and armor.

At first, the Arab surprise attack caught Israel flat-footed. Israeli reserve armored forces were still in storage when Egyptian and Syrian armor and infantry stormed across the 1967 cease-fire lines.

Warnings of the impending assault from the most important Israeli spy, Ashraf Marwan – amazingly the son-in law of the late Egyptian president, Gamal Abdel Nasser – were ignored or shrugged off in Israel which was still filled with hubris over its lopsided, US-assisted victory in the 1967 War.

This was the first big mystery of the 1973 War. Was Marwan really a Mossad spy or a double agent, as Egypt later claimed, disinforming Israel on the time of the Arab offensive? Marwan later fell to his death – or was pushed – from a London apartment.

Syria’s armor drove into the Golan Heights from their starting positions on the plains east of Golan and the Mount Hermon massif.

The opening Arab assault was a remarkable success. I walked much of the Suez Canal soon after the war and was awed that Egypt’s military engineers had managed to get so many tanks and men across the wide canal under enemy fire.

Most of Israel’s 15 Bar Lev forts built to defend the Suez Canal were stormed. As a connoisseur of modern fortification, I was fascinated to explore the fallen Israeli forts. Syria inflicted heavy casualties on Israeli armor defending the Golan Heights and on its forts.

The second big mystery of the war concerns the savage fight for Golan. Syrian armor and mechanized divisions had managed to claw their way to the top of the Golan Heights, from where they looked down on Galilee and most of northern Israel. We don’t know whether Syria intended to drive into Galilee, formerly a heavily Arab area, or try to defend the Golan ridgeline. But orders went out from Syrian HQ to halt the Syrian offensive when the downhill road to Galilee and Jordan River bridges were wide open. Why did the Syrians halt their advance when victory was in their grasp?

The answer remains a mystery. But the best assumption is that Soviet spy satellites saw Israel move 13 Jericho missiles out of caves at two airbases and affix their 20-kiloton nuclear warheads. Moscow immediately warned Washington and its Arab allies, both of whom feared an imminent Israeli nuclear strike against targets that included Damascus and Cairo.

So, both Egypt and Syria halted their advances. Israeli forces, bolstered by the arrival of powerful reserve armored divisions, seized the initiative and went on to achieve a brilliant victory that included crossing the Canal and encircling Egypt’s III Corps. The fighting ended after Israel failed to seize Suez and towns on the way to Damascus. Threats of Soviet intervention and America’s resupply of almost all of Israel’s lost weapons brought the 1973 War to a close.

Egypt regained Sinai – Syria and the Palestinians got nothing. The US sank ever deeper into the turbulent affairs of the Arab world. After a bad scare, Israel triumphed as the Mideast’s premier military power. 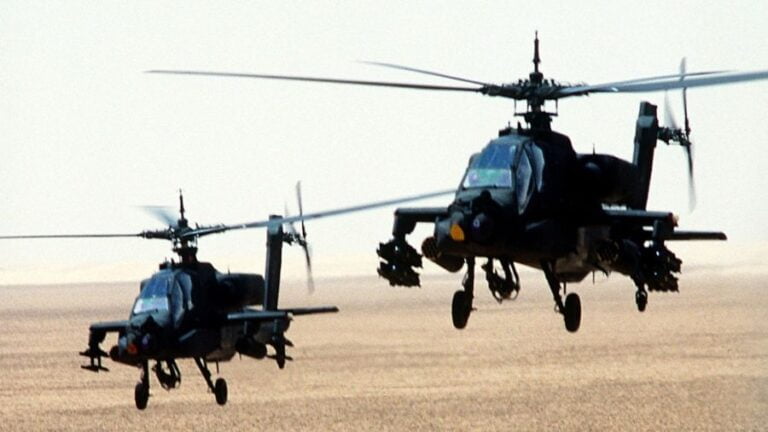 Listen to a reading of this article: ❖ Numerous Syrian and foreign militants have reportedly been killed and several US troops injured in an escalating exchange of attacks between the American invaders and the people in the country whose territory they are illegally occupying. On Tuesday night US Central Command announced that it had “conducted… 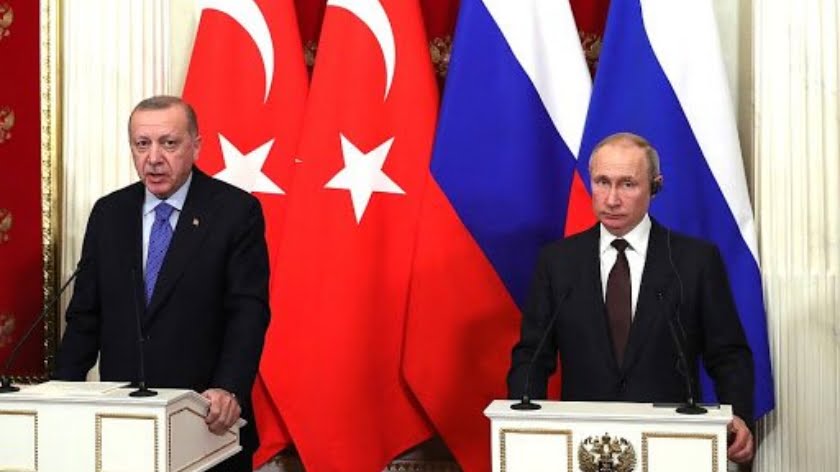 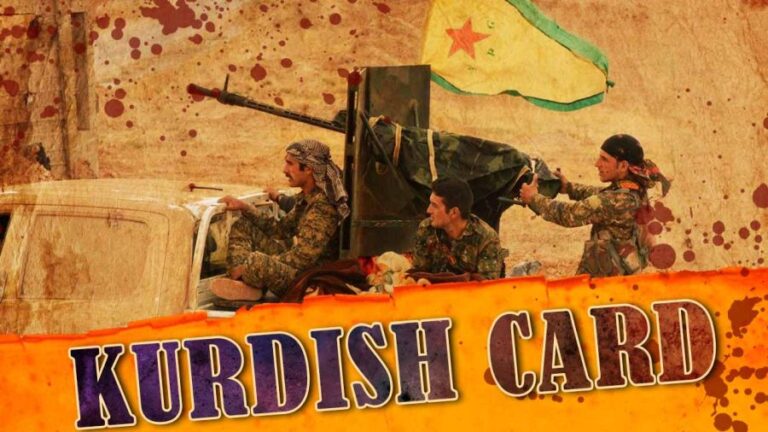 Turkey’s interests in French Muslims sees Paris rapidly build its relations with Syria’s Kurds. A Syrian Kurdish delegation went to Paris on July 19 to meet with French President Emmanuel Macron. France bets on the Kurdish question to have some kind of role in Syria, to pressure Damascus and to curb Turkey’s significant influence. During his… 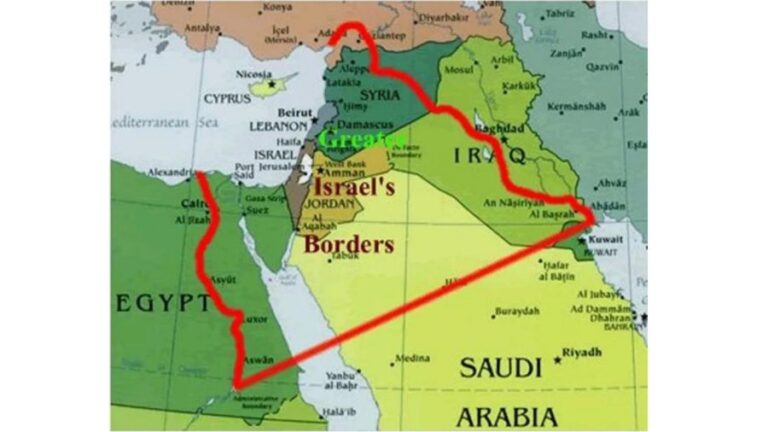 This week Khalid Bin Ali Al Humaidan, who directs the General Intelligence Directorate (GID), Saudi Arabia’s primary spy agency, paid an unexpected visit to Jerusalem and Ramallah, although those visits have not been officially confirmed by the Israeli and Palestinian governments. Israeli news outlet Debka reported that Iranian engineers have been working almost nonstop to expand…