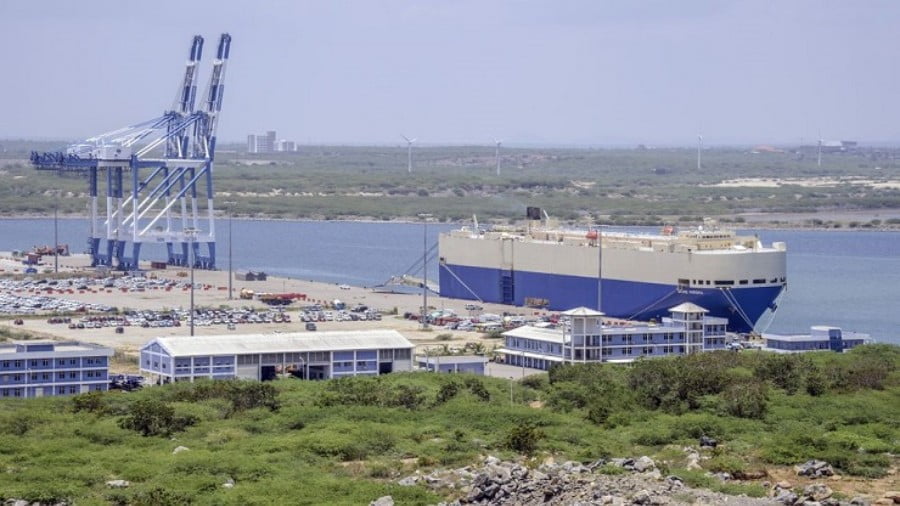 For several years now, there has been an intense phase of political and economic struggle between the United States and China. PRC claims to be the new major superpower and seeks to push America out of its traditional areas of influence, even in the most literal sense, such as through lucrative trade, massive credits and investments, drawing in smaller countries with underdeveloped economies that had previously been supportive of the USA. This is a process that’s taking place all around the world, from Southeast Asia to Africa and from South America to Europe.

Nearly all areas of China’s economic interaction with other countries are now combined into a global transport and economic project “Belt and Road Initiative” (B&R). Naturally, China’s rivals — United States, India and Japan — share a negative view of the B&R Initiative, refusing to participate in it and trying to discourage any states under their influence from doing so. However, there are no signs of any American, Indian or Japanese global transport and economic projects comparable to the B&R so far, and their fight against China’s parade over the planet takes the form of a struggle for each separate country and thus does not seem particularly productive.

One of the countries currently being fought for is Sri Lanka. This island nation is located in the Indian Ocean off the coast of India. It is equally attractive as a trans-shipment point along the sea route from East Asia to Europe or Africa, as well as a military-strategic point upon which India’s national security largely depends.

Sri Lanka has long been considered part of India’s sphere of interest. But over the last decade, China gained a significant influence there. As always, it began with generous investments made by China into economy of Sri Lanka, back then devastated by a civil war that lasted until 2009. China’s investments have greatly contributed to the restoration of the nation’s shattered infrastructure: highways, railroads, coal power plant, etc. have been constructed with their help. China, among other things, took up the construction of Port City – a brand new financial, commercial, transport and residential center in the Colombo area – the capital and main port of Sri Lanka. The construction project was commenced in September 2014. The official ceremony, celebrating the start of the project, was attended by the President of Sri Lanka Mahinda Rajapaksa and Chinese leader Xi Jinping. Under an agreement with Sri Lanka, the Chinese party has acquired possession of a large territory in the Colombo port area in exchange for implementing the project of Port City, estimated at $15 billion. The construction of Port City involved, among other things, the construction of artificial land plots along the sea coast – a difficult, time-consuming and expensive procedure, well familiar however to Chinese builders who had experience constructing artificial islands in the South Chinese Sea.

In January 2015, there was a change of leadership in Sri Lanka, with President Maithripala Sirisena assuming charge. He has suspended the project because of the possible threat to Sri Lankan environment, a crucial issue given Sri Lanka’s worldwide tourist appeal. The Chinese media then claimed that the construction hiatus was undoubtedly caused by pressures on Sri Lanka from India. But in August 2016, Sri Lankan authorities and a Chinese company CHEC Port City Colombo (Pvt) Ltd signed an agreement, under which Port City has continued its construction now under the name of Colombo International Financial City (CIFC).

This project is of great economic importance for Sri Lanka. The Chinese party is also very interested in the economic aspect of CIFC. India, however, suspects that the main interest of China isn’t the profit that the new financial center will bring, nor the profit that China will get from sea trade, using the newly acquired part of the Colombo port. According to India, China’s aim is to gain a foothold on the coast of Sri Lanka, which is close to India, in order to eventually deploy a military facility there. India also suspects that China’s actions in Sri Lanka are part of a semi-secret String of Pearls project, which involves building a chain of naval bases across the Indian Ocean akin to a pearl necklace, planned to effectively encircle India from the South Chinese Sea to Africa. The anxiety in India has grown particularly when a Chinese submarine entered Colombo in 2014.

Whether that concern is justified or not, China is certainly increasing its influence in the surrounding countries – not only in Sri Lanka, but also in Nepal, Myanmar and Bangladesh, as well as actively developing cooperation with India’s long-time rival – Pakistan. Alarmed, India is forced to seek assistance from the outside, as reflected in its recent cooperation with the United States. America, also deeply concerned with its fragile position in the Pacific and Indian Oceans, is glad to have a partner like India, and actively shares its concerns about the String of Pearls project. Consequently, Sri Lanka also fell under Washington’s close attention.

In late October 2020, Mike Pompeo, head of the US State Department, arrived in Colombo. He petitioned the Sri Lankan leadership to reinforce the nation’s sovereignty and stand strong against China’s proposals. Pompeo, with an uncharacteristic to diplomats bluntness, stated that China is a “predator” seeking through its generous loans to put other countries in debt, whereas the US stands a benevolent and honest partner. Such statements could reflect a certain desperation that Washington has reached in its longstanding confrontation with Beijing.

A Sri Lankan colleague of Mike Pompeo, Dinesh Gunawarden did not express surprise with the American guest’s words, but reminded everyone that Sri Lanka remains a neutral state.

These words about the neutrality of Sri Lanka suggest that it has not yet decided who would be a better partner – India and the United States or China. Or, quite possibly, Colombo will maintain a relationship with both sides, taking full advantage of it: seeking to draw Sri Lanka to its side, India and China are competing in generosity, offering more and more financial assistance on various terms. For now, it is difficult to tell how long this competition will last, but many experts believe that it is Beijing that holds the upper hand in money.

Two weeks ago I wondered if heightened Pentagon rhetoric about “unsafe Russian flying practices” in Syria was to prepare the media for a possible shoot down of a Russian plane by the US. Now the US has moved on to openly threatening to do so. Recall, on November 24th CNN ran an article whereby according… 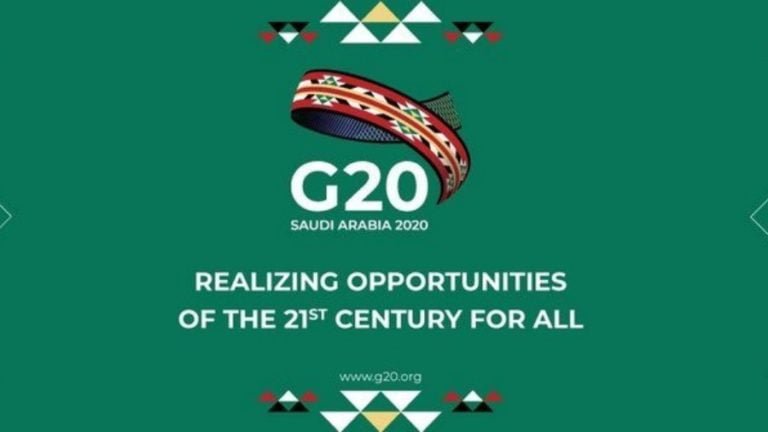