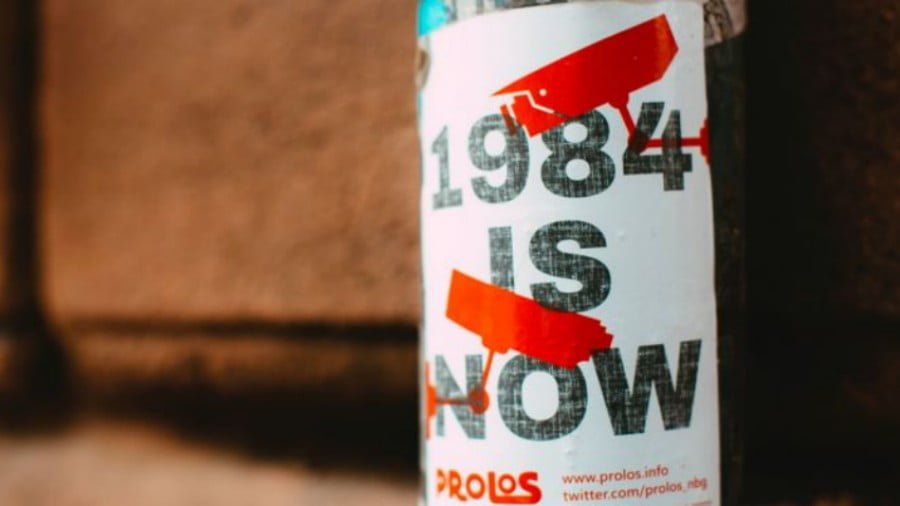 Britain’s sorry excuse for a leader, Boris Johnson, has proudly announced the biggest spending spree on the nation’s military in 30 years. This comes as the country is reeling from disease, a healthcare crisis and economic misery for millions of workers.

The United Kingdom’s so-called “defence” budget is to increase by £16.5 billion ($21.8 bn) over the next four years. That’s a hike of about 10 per cent on the current military budget, bringing it to a total of over £56.5 bn ($75 bn) per year. It will make Britain the second-biggest spender on military among the 30-nation NATO alliance, after the United States.

This extraordinary allocation of resources by the British government comes amid an economic and social crisis facing Britain, largely triggered by the coronavirus pandemic and the British government’s risibly inadequate response to protect public health. (The disease is not the primary cause; it is Britain’s capitalist system.)

A record number of Britons – a fifth of the population – are reportedly facing extreme poverty. Record numbers of Britons are having to go to charity food banks to feed their families. This Christmas, millions of British families will be eking out a “season of goodwill” like paupers from a Charles Dickens’ novel.

Britain has the highest number of deaths in Europe from the COVID-19 pandemic and yet Boris Johnson wants to make it the top spender on the military. This grotesque priority is why Britain is being hit so badly by the pandemic.

If financial aid was properly provided to workers to stay at home then the disease would be brought under control in short order and some kind of normalcy would return.

But workers are not being supported adequately and so the disease and accompanying economic misery continues. Why are they not supported? Because, we are told, there is not enough money. Yet Johnson has no bother finding the money for a $56.5 bn military budget – nearly half of what Britain spends every year on its national health service.

In justifying the criminal misallocation of resources, Johnson said: “I have taken this decision in the teeth of the pandemic because the defence of the realm must come first.”

Defence of the realm? This Eton-educated dimwit is shamelessly fabulating the nonsense that Britain is under some sort of foreign threat.

“The international situation is more perilous and more intensely competitive than at any time since the Cold War and Britain must be true to our history and stand alongside our allies,” added Johnson.

True to our history? Like causing more wars than any other nation, except for its imperialist partner-in-crime, the United States.

This is where all the propaganda pumped out by the servile British media comes in handy. Britain, supposedly, is under threat from Russia, China, Iran and any other number of convenient cut-out villains. Habitually, all the British corporate-controlled media have been assiduously peddling all sorts of lurid scare-stories from British ministers, military chiefs and intelligence “sources” which purport that “evil” Russia or China is threatening “national security”.

You could hardly make this brainwashing charade up. Oh wait a moment, George Orwell already did that in ‘1984’, his classic novel on dystopia.

Britain today is akin to a living episode straight out of ‘1984’. While workers and their families are left to fend for themselves in sickness and poverty, the British ruling class embodied by Boris Johnson is spending billions on weapons of war against “enemies” so as to “defend the realm”.

A few months ago we had to endure the nauseating display of Johnson applauding health workers outside 10 Downing Street who saved his life from a previous bout of Covid-19. “Clap for our heroic national health service workers,” went the unctuous call. More like, claptrap for the workers.

If Johnson and his ilk had any concern for the public welfare and for the health service, he would be prioritizing billions for supporting workers. As it is, the perverse priority is to spend more on weapons and militarism which will recklessly ramp up unnecessary international tensions with Russia and China.

And the biggest paradox of all is that the real threat to world security is from the United States and its British bulldog. 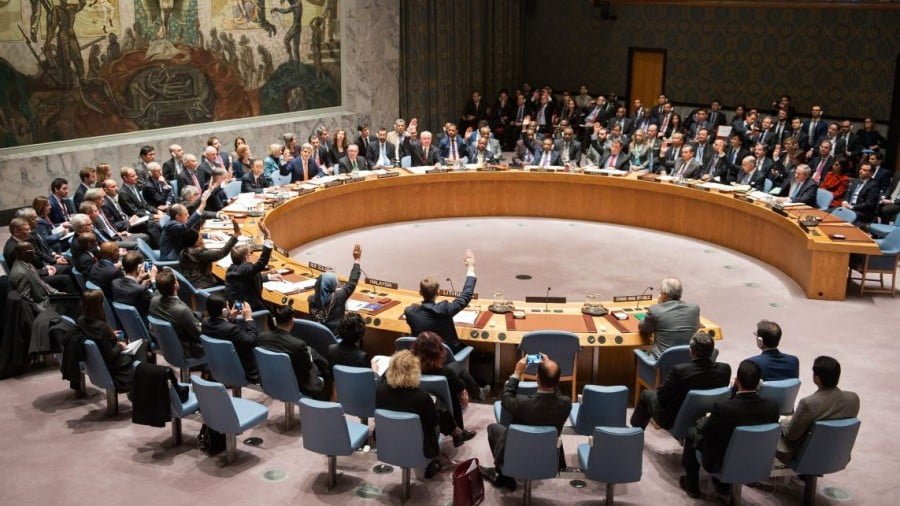 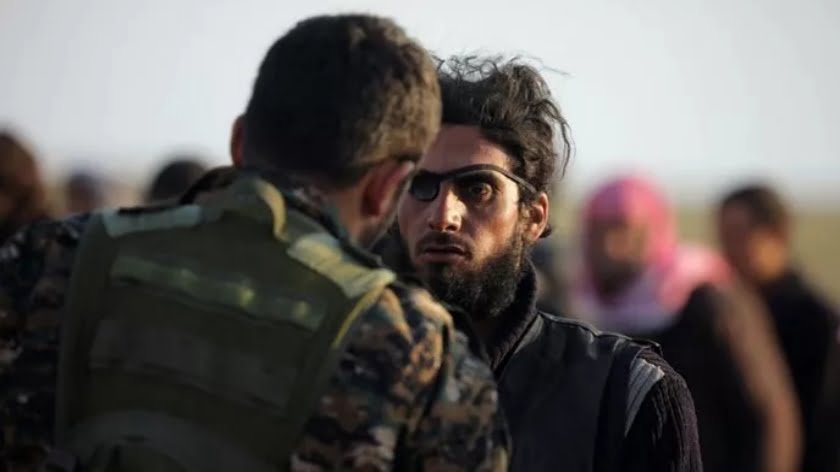 The rise of Donald Trump’s administration in the United States was supposed to be a boon for Russia. Instead, it has become a source of profound disappointment for the Kremlin. Russia’s expectation was that Trump’s remarkable electoral victory would enable Moscow to achieve a long-standing goal – to be regarded as Washington’s equal as a… 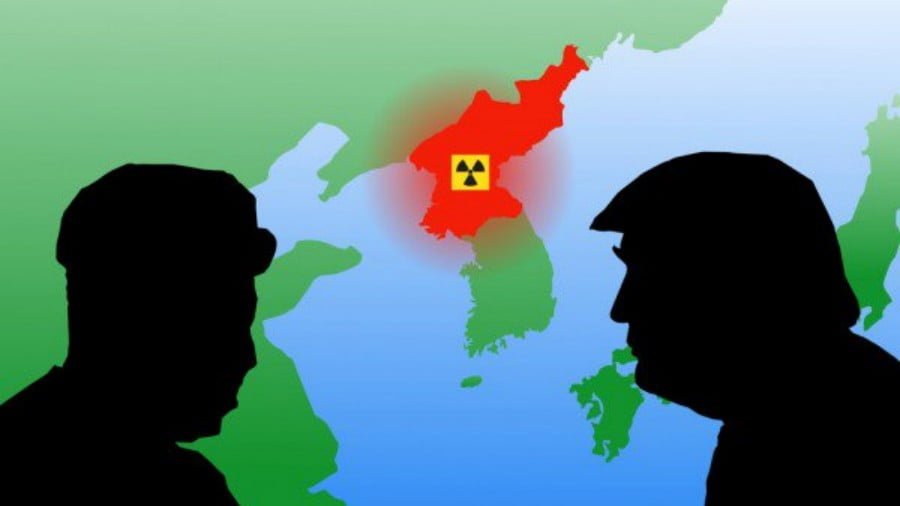 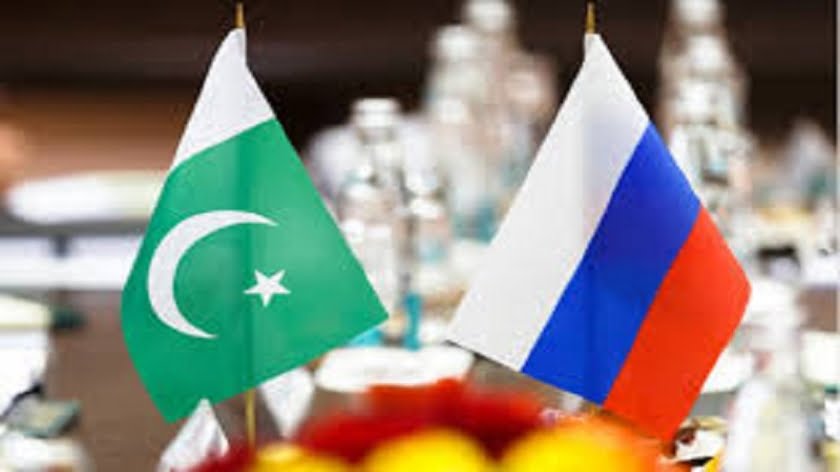