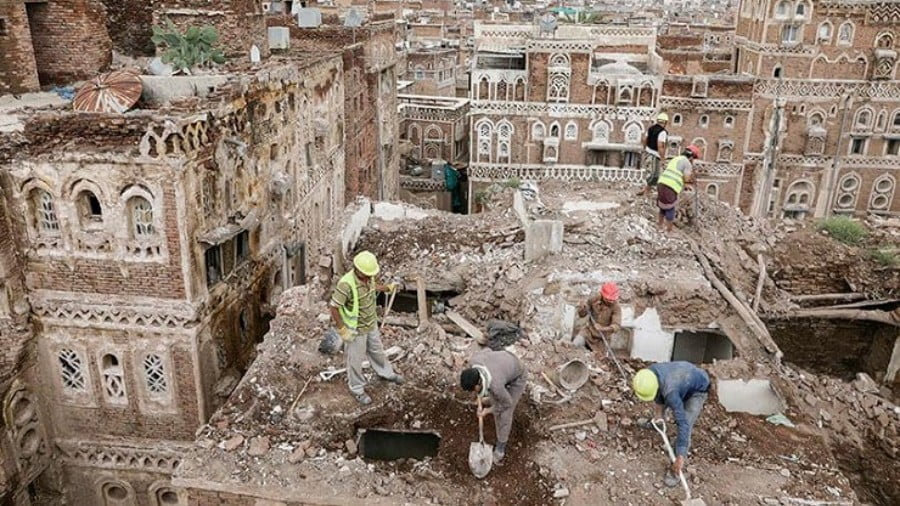 On November 30, both sides of the Yemeni front line marked the 53rd anniversary of the end of British occupation and Yemen’s complete independence from Britain. However, it should be noted that true sovereignty of the Yemenis is not the reality of this African country. The poorest people in the Middle East continue to suffer from foreign interference.

The war between the government of Yemen and the Houthi rebels has been going on since 2014 with the active participation since 2015 of the Arab coalition led by Saudi Arabia, which was supported by the United States, Britain, France, Germany. The West’s instigating role in unleashing the Yemeni conflict, in supplying arms to Yemen and various terrorist groups, does not stop either.

The President of the Supreme Revolutionary Committee of Yemen, Mohammed Ali al-Houthi, bluntly told the media on October 6 that the US counterterrorism struggle was a cover for attacks on civilians. “Saudi Arabia and the United States crossed all the red lines in the war against Yemen. They attack all vital targets and civilians with prohibited weapons and use the siege of Yemen as a pressure tool. One of the reasons the United States and Saudi Arabia still did not stop the war in Yemen, lies in the fact that they want to plunder the resources of the Gulf countries and put their mercenaries in power in Yemen,” – al-Houthi stressed.

As the  Office of the United Nations High Commissioner for Humanitarian Affairs claims, 233,000 people have died in the last five years of the conflict in Yemen.

In addition, hunger, which the world has not faced in decades, threatens Yemen unless urgent action is taken, said UN Secretary-General Antonio Guterres. He believes that, in addition to the ongoing hostilities, a significant cause of the famine is the reduction in funding for emergency programs in this country.

A human rights organization in the Yemeni capital, Al-Raidat al-Idala lit-tanimiyya wal-Hukuk bi-Sanaa (Pioneers of Justice for Development and Rights in Sana’a), in its annual report, showed statistics on the crimes of the Saudi coalition and human rights violations against Yemeni women stressing that “direct and indirect violations of women’s rights and their suffering as a result of the continued aggression and siege of Yemen have led to the killings, forced migration of thousands of Yemenis, health, education and nutrition crises, in addition to their psychological and social consequences.”

In view of the damage inflicted on the civilians of Yemen, a court in the city of Saad in the north-west of the Arab country, controlled by the Ansar Allah (Allah’s Helpers, Houthis) rebel movement, sentenced in absentia the highest officials of Yemen, Saudi Arabia and the United States “to death. executions for the killing and wounding of more than 100 people in an air strike by the Saudi coalition in August 2018 “. At the same time, the court sentenced “several officials in Yemen, the United States and the coalition led by Saudi Arabia, including King Salman bin Abdul Aziz al Saud and Crown Prince of Saudi Arabia Mohammad bin Salman, the President of the United States Donald Trump, Yemeni President Abd Rabbu Mansour Hadi., for involvement in the deaths of thousands of Yemeni civilians.”

The court also ruled that “the defendants must pay $ 10 billion to the families of the victims.”

Regarding the assessment of the development of the situation in Yemen, Deputy Head of the Yemeni Parliament Abdulaziz Jabari in an interview with the Qatari TV channel Al-Jazeera at the end of September said that “the real master of the situation in the territories not controlled by the Houthis is the Saudi Ambassador Mohammed Al-Jaber, who treats the Yemenis as his own subordinates”, seeking to carry out instructions from the Saudi kingdom and the UAE to establish “control over political decisions in Yemen.” At the same time, the deputy head of parliament stressed that the Yemenis “will not obey anyone,” and the monarchies of Saudi Arabia and the UAE “want to become strong players in the region at the expense of the Yemenis.”

The representative of the Ministry of Information of Yemen Mohammad Qizan said that “there is no talk about any 80% of the Yemeni territories liberated by the Saudi coalition, the government cannot return to any of the allegedly liberated provinces.”

As noted by regional media, recently, not only Saudi Arabia is trying to strengthen its military presence in Yemen. The UAE and Israel are also actively seeking to increase the number of their military installations, in particular on Socotra Island. For example, Israel plans to build its intelligence facilities on the island, and the UAE has begun building military bases and seizing large strategic territories in Socotra, which is controlled by UAE-backed separatists from the Southern Transitional Council.

At the same time, according to experts, by the end of 2020, trends in the Yemeni war were extremely unfavorable for the Saudi coalition. The foreign intervention that Riyadh began in the spring of 2015 with plans of a fairly rapid capture of East Yemen, the fall of Aden and a number of key cities on the coast, did not initially suggest that the war could drag on for so long. Ansar Allah is increasingly demonstrating that, with proper support, it can not only succeed in the Yemeni war, but also become for Iran what Hezbollah has become in Lebanon. “Ansar Allah”, speaking from the standpoint of protecting the territorial integrity of the country, attracts more and more supporters, including from the ranks of former opponents, who are massively deserting by entire tribes and divisions.

Today it is recognized that 2019 was the beginning of a radical turning point in the course of the Yemeni war. The flow of weapons and other foreign aid allowed Ansar Allah to firmly seize the operational initiative and win a series of landmark victories, while the Saudi coalition has not been able to achieve even small successes at the front for the past two years. By the end of November 2020, Houthi troops reached the approaches to Marib, where an attack on Sana’a was planned in June. There is a high probability that even before the end of 2020, the rebels will be able to take Marib, which may entail a significant destruction of the original plans of the Saudi coalition to resolve the Yemeni issue by force. In addition, the protracted Yemeni war continues to drain Saudi Arabia, whose budget has recently been bursting at the seams.

At the same time, unique opportunities are being created for Iran to deliver direct attacks by the hands of the Houthis on the territory of Saudi Arabia in response to the hybrid actions of the United States, Israel and the kingdom against Iranian forces in Lebanon, Syria or Iraq. 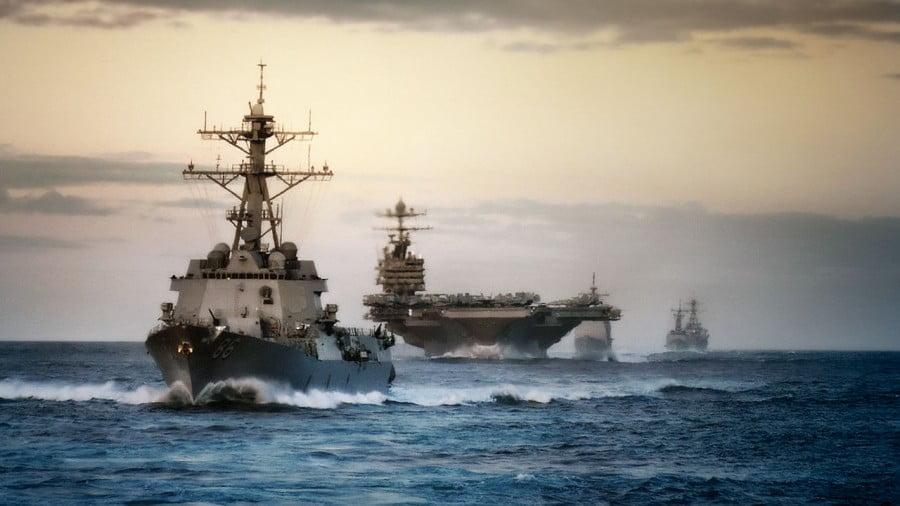 I met John Lennon and Yoko Ono on Christmas Eve in 1969.  I joined them and a small group of local peace activists in a Christmas fast for world peace in front of Rochester Cathedral in England, a short walk from where I lived with my family in Chatham Dockyard.  I was 15 years old,… 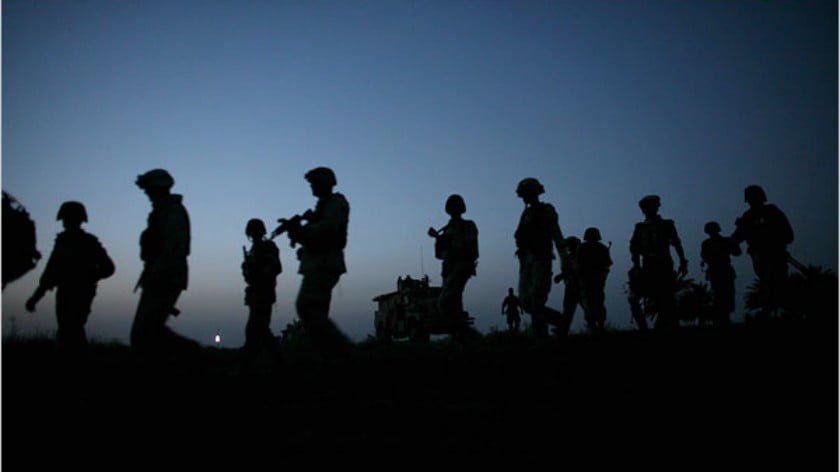 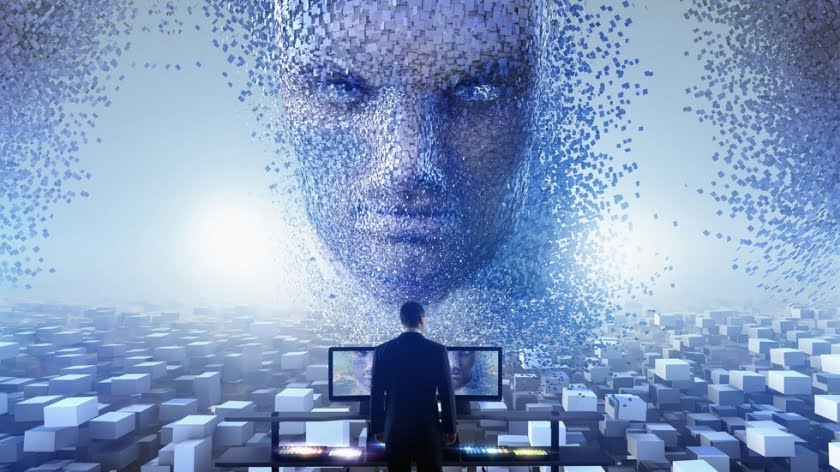 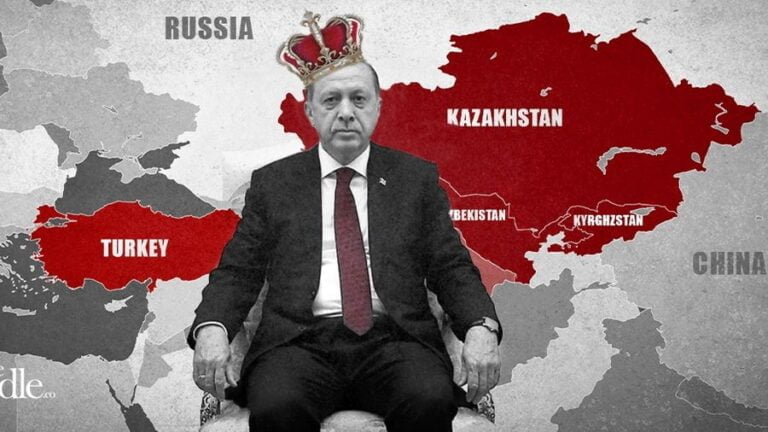 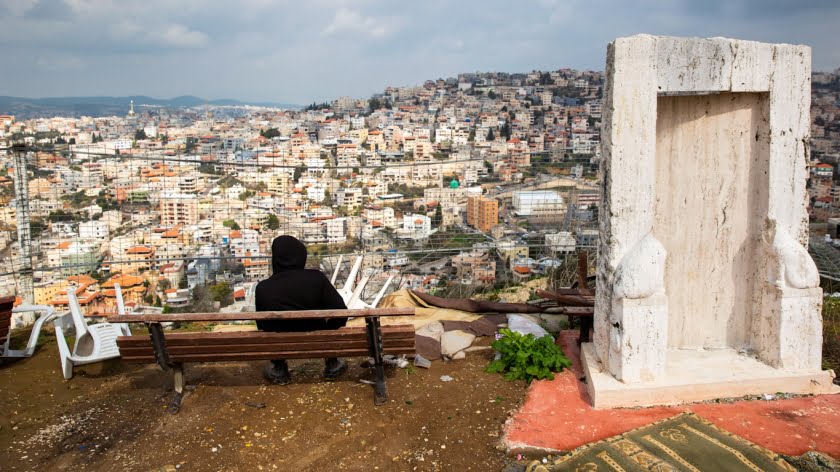 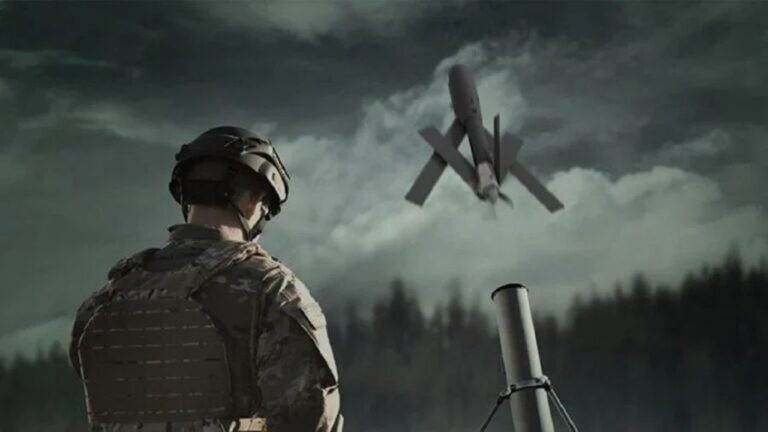