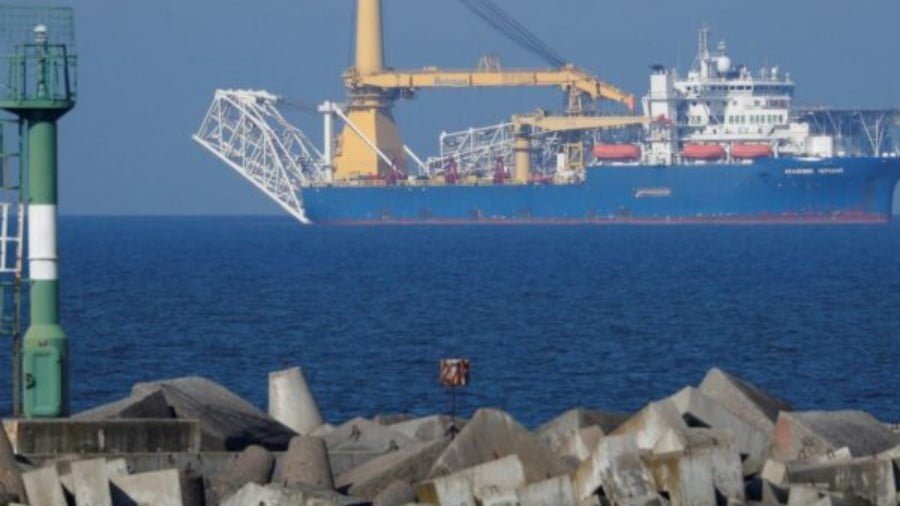 Material need usually wins out against ideological creed. Necessity over dogma. Twice this week, the European Union demonstrated that maxim in practice when it rebuffed Washington over the Nord Stream 2 gas pipeline with Russia; and then again over a major investment pact with China.

Germany’s Foreign Minister Heiko Maas pointedly stated this week that the European bloc was going ahead with completion of the Nord Stream 2 project in partnership with Russia. Construction of the pipeline under the Baltic Sea had been temporarily halted by U.S. sanctions. But now Germany is saying it won’t be deterred from finishing the project.

Maas said that while the EU looks forward to having better relations with the United States under a new Biden administration, the bloc was asserting its prerogative to trade with Russia for increasing natural gas supply as a matter of sovereignty.

“We do not need to talk about European sovereignty if it means that, in the future, we will only do everything Washington wants,” Maas is quoted as saying. “The [German] federal government will not change its position on Nord Stream 2,” he added.

Given that the Nord Stream 2 pipeline will double the flow of relatively affordable Russian gas to the EU this is also a vital matter of helping to boost European economies.

Despite repeated exhortations, as well as threats of economic sanctions, from Washington for the EU to drop the Russian energy supplier in place of more expensive American gas, the Europeans are adamantly putting their economic material interests above ideological constructs that would be best left to bygone Cold War years.

The European flexing of independence from Washington is all the more notable in the context of the Navalny furore. The Russian activist’s alleged poisoning by Kremlin agents was used to pile pressure on Germany to ditch the Nord Stream 2 project. Many critics saw Alexei Navalny’s purported assassination plot as a false flag provocation whose purpose was to further sabotage relations with Moscow and in particular to scupper Nord Stream 2. Evidently, that ruse has failed, given Berlin’s assertion this week of completing the gas project.

The second remarkable rebuff from the EU to Washington came with the announced conclusion of a major investment pact with China. The negotiations have been seven years in the works, but now both sides are ready to sign up by the end of this week. It’s impossible to overstate the importance of this trade and investment accord between the EU and China. It brings the world’s two largest trading entities into ever closer integration. This is a key manifestation of China’s global policy of paving New Silk Routes to underpin a vision of a multipolar world. “Eurasia” – from Russia’s Far East through Japan, Korea, China, Central Asia, the Middle East to Western Europe – is now, more than ever, an emerging economic colossus.

It seems that Beijing deftly made concessions to the Europeans in terms of increasing business access to the vast Chinese market. That had the effect of splitting Europe away from Washington’s coercive calls for transatlantic unity in confronting China.

Only the day before the announcement of the EU-China investment pact, President-elect Joe Biden made a renewed call for a unified approach between the U.S. and Europe to confront the rise of China. Obviously, the Europeans know from which side their bread is buttered, and ignored Biden’s appeal for Cold War-like hostility.

This is a hugely significant development. It cannot be accidental. Last week, when there was growing expectation of the EU-China deal being made, Biden’s nominated national security advisor Jake Sullivan expressed Washington’s concerns.

Referring to the pending EU-China trade deal, Sullivan said: “The Biden-Harris administration would welcome early consultations with our European partners on our common concerns about China’s economic practices.”

Well, guess what, the EU sidelined Washington’s appeal and has pressed ahead to conclude the investment pact with China.

This is vindication of the reality of a multipolar world. The integrated and interdependent nature of the global economy means that the Cold War ideology promoted by the United States is no longer tenable. It may be desirable for Washington to promote that ideology in some notion of pursuing global hegemony. But that concept is no longer viable, given the multipolar reality of today’s world and the realization by nations that partnership and co-development is the only way forward, based on mutual respect for sovereignty and law and order.

The United States’ political and economic system seems incapable of adapting to the new multipolar paradigm. Like a dinosaur it is doomed to perish because its mode of behavior and ideological depiction of the world are no longer viable in a changed political environment.

Material need and awareness of self-preservation are pushing the Europeans to trade with Russia and China. There maybe diehard Cold War-types still within the European political establishment (hence the Navalny fiasco), but for the most part the exigencies of economic and social needs are the ultimate determinants.

Mick Wallace, an Irish Member of the European Parliament gave the following incisive comments to SCF: “The EU has a longstanding problem, which hasn’t gone away, with its blind adherence to U.S. Imperialism. But when it comes to China, things could be different. The U.S. has decided to treat China as a security threat, when the truth is that China is just a threat to U.S. economic supremacy. But as long as the U.S. continues to treat China as a military threat, it’s happy days for the American military industrial complex. Europe disappoints, but it’s not stupid. There is a lot of mindless anti-China rhetoric in the European Parliament but less of it coming from the Commission or Council. The EU is really a one-man show, consisting of Germany – it dominates totally. And while Germany wasn’t lying awake at night about a deal or no-deal Brexit, it is very interested in having good relations with China. The Germans will follow the money, and are unlikely to have much of an appetite for following the U.S. down an economic war dead-end, which can have just one winner – the People’s Republic of China.”

So, the incoming Biden administration may try to revamp U.S. global power and its apparatus of allies by talking up confrontation towards Russia and China. But, on a hopeful note, the rest of the world knows it can’t afford to indulge such American zero-sum mentality. The only solution for present challenges is global cooperation. This week, the EU demonstrated an appreciation of reality with regard to Russia and China. And Uncle Sam is left holding the ideological baggage. 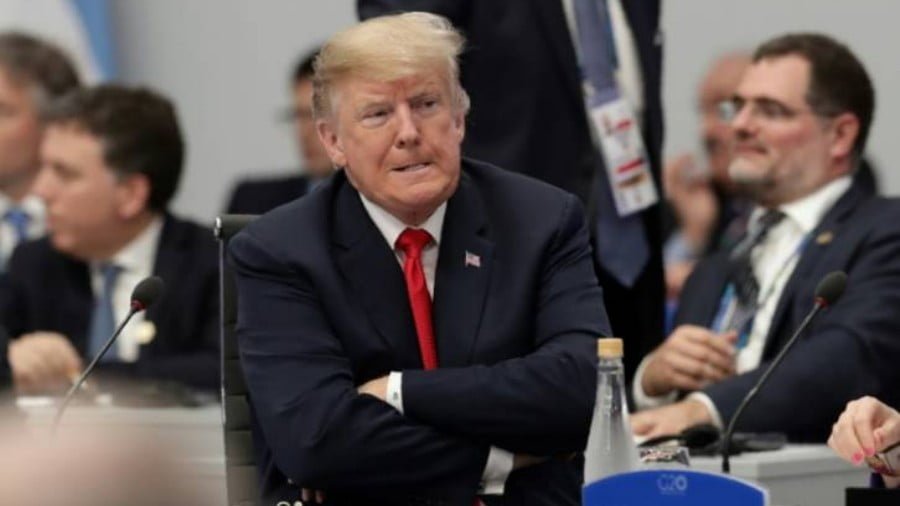 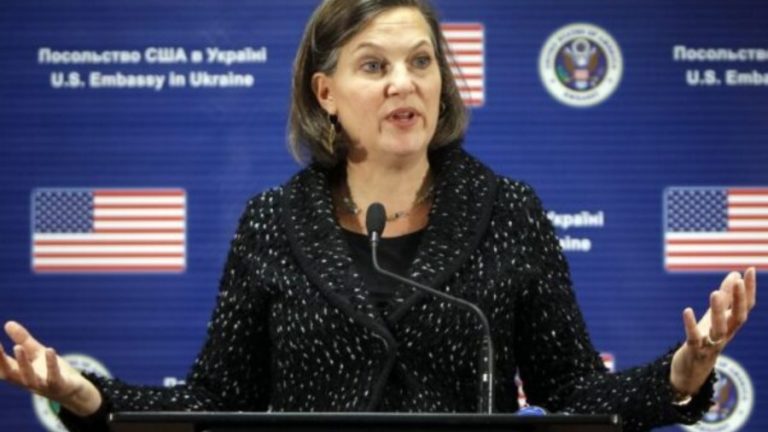 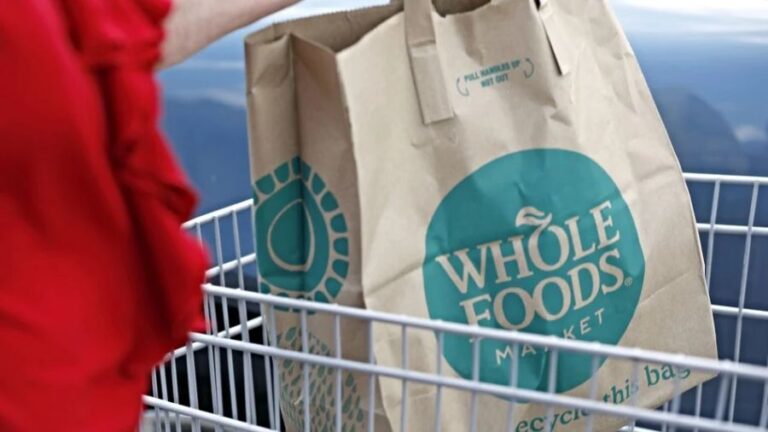 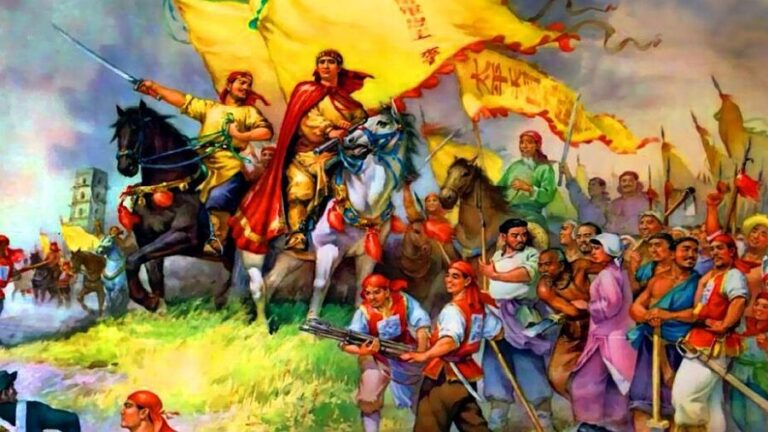 Whether we are looking at religious sects masquerading as Christian or Muslim fronts, or Asian scientology-esque Falun Gong cults Xi Jinping has some messy problems to deal with both within China and abroad. In part one, we were introduced to China’s surveillance state and broader social credit system and asked: Is this type of undemocratic…