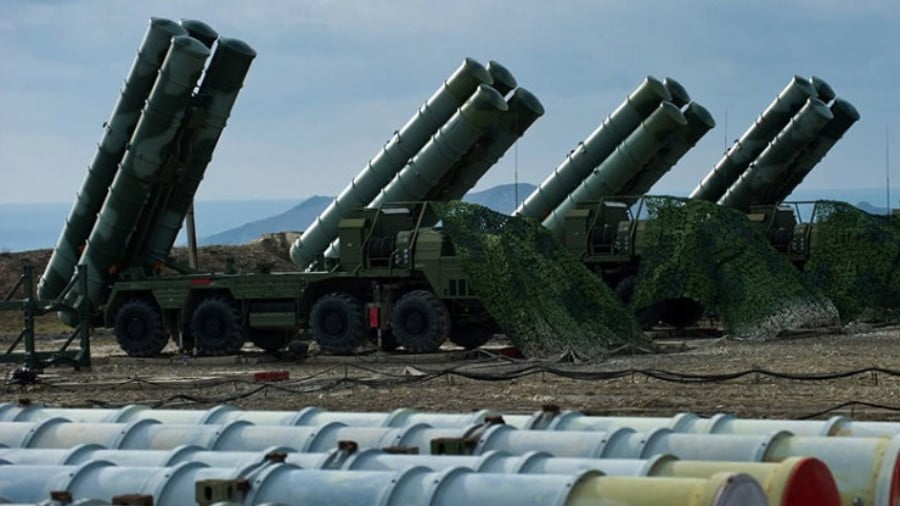 Although Turkey remains economically, politically and militarily dependent on the United States and NATO, the strategic plans of the two countries have increasingly clashed in recent years, and the conflict has spiraled from incident to incident, increasingly turning Ankara from an ally to a rival of Washington. In doing so, each side seeks to accuse the other of “provocative behavior”.

The conflict between the two countries did not arise today, growing deeper and deeper since the beginning of the 21st century. Back in 2003, Ankara was deeply hurt by Washington’s war in Iraq, perceiving it as a threat because the destabilization of Iraq could have pushed the Kurds to declare independence. The Kurdish question is still a stumbling block between the countries today: Washington supports the Kurdish People’s Self-Defense Units operating in Syria, which Ankara meanwhile considers terrorist.

Neither can the two countries agree on the Iranian nuclear problem: Turkey stands in solidarity with Russia and European states on this issue, opposing sanctions on Tehran. However, the US under Trump’s administration went so far as to withdraw from the deal with Iran, after which the restrictions were automatically reinstated, leaving the Turkish Halkbank in jeopardy.

A very significant point for the degradation of the Turkish-American partnership was the events of 2016, when a group of armed rebels tried to overthrow the government in Turkey. Ankara officials accused Islamic preacher Fethullah Gülen, who has lived in the US since 1999, of organizing the failed coup. But Washington ignores the Turkish demand for the FETO leader’s extradition.

The differences between the countries increased even more after Turkey’s rapprochement with Russia in recent years and Ankara’s purchase of S-400 surface-to-air missile systems.

Using its key NATO membership, Turkey, during Donald Trump’s presidency, tried to establish a personal relationship between the two leaders, with the ministries and military bureaucracy on the sidelines. Despite the emerging crisis in relations between Washington and Ankara over the purchase of S-400, Donald Trump has repeatedly declared his friendly relations with Erdoğan. However, even the good personal relations between the two leaders have not been able to calm the tensions between them, one of the main ones being Ankara’s demand for the extradition of the preacher Fethullah Gülen and Washington’s refusal to meet this demand.

As a result, Turkish Foreign Minister Mevlüt Çavuşoğlu said in February 2018 that relations between Turkey and the United States had never been so bad. In the end, after talks with the Americans, working groups were even formed to work on normalizing relations, but these steps did not lead to any positive results.

Ankara was objectively wary of Democrat Joe Biden in the White House because when the Democratic Party was in power, the United States traditionally paid more attention to issues such as human rights and democracy, which is not a winning topic for Turkey’s discussions with Washington. And such forecast was confirmed by the telephone conversation, which took place on February 2 and lasted almost an hour between Joe Biden’s assistant for national security Jake Sullivan and Ibrahim Kalin, the press-secretary of the Turkish president — one of the closest confidants of President Erdoğan.  As the White House commented on the conversation, Sullivan emphasized the Biden administration’s “broad commitment to supporting democratic institutions and the rule of law” and also expressed grave concern about “Turkey’s acquisition of Russian S-400 SAMs, undermining NATO cohesion.” Thus, the new White House master and his team have demonstrated a rather tough stance towards their stubborn Middle Eastern partner.

Additionally, the US ambassador to Ankara, David Satterfield, has recently confirmed the unfavorable approach of the Biden administration by saying that the US policy of supporting the Kurdish armed formations in Syria is unchanged and that Ankara must give up the Russian S-400 systems as the main condition for lifting the sanctions against Turkey.

Tensions between Turkey and the United States escalated on February 11, following the State Department’s call for the immediate release from prison of Turkish civil society leader Osman Kavala. The situation was also exacerbated by mass demonstrations by students at Bosphorus University, and the appearance of a banner depicting the Muslim shrine of the Kaaba with a rainbow flag during one of their actions. Responding to the Biden administration’s particular concern over the anti-LGBT rhetoric of the Turkish authorities, the Turkish Foreign Ministry advised those who are trying to “lecture about democracy and law” to take a good look in the mirror first. For his part, Interior Minister Suleyman Soylu directly accused the US of involvement in the July 2016 coup attempt (Biden was vice president at the time). As a result, the US State Department deemed such accusations incompatible with Turkey’s “status as a NATO ally” and a strategic partner of the United States, and the rift between the countries widened even further.

Given that the ability to maneuver between centers of power is a strength of Turkish diplomacy, Turkey has already sent signals to Washington about the possibility of reconciliation on a number of conflict issues. Ibrahim Kalin, spokesman for the Turkish leader, said Ankara would seek to resolve problems with the US through dialogue and might even agree to limited use of Russian S-400 anti-aircraft missiles if the US stops supporting the Kurdish forces, which Ankara regards as a mortal threat. The country’s Defense Minister Hulusi Akar said on February 9 that Ankara can use the S-400s not constantly, but depending on the emergence of threats. In this regard, he recalled the so-called “Crete model” to compare his proposal to the US side with Greece’s use of the S-300 system, which Athens bought from Moscow in the 1990s.

At the same time, Turkey stressed that it will not give up the S-400 air defense systems purchased from Russia, in spite of Washington’s position. The official representative of the Turkish President, Ibrahim Kalin, said in an interview to the TRT TV channel: “Our agreement on S-400 was signed about four months before CAATSA. From a legal point of view, the US statements are inconsistent. The US side has announced that it will not negotiate on this issue for the time being.” – Whether the new Biden administration will make a deal with the Turkish authorities or not, we will know for certain on February 17 at the NATO defense ministers’ meeting. 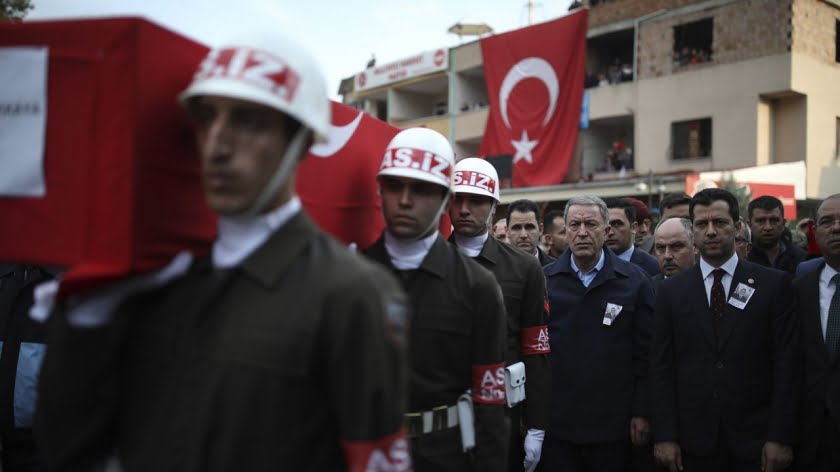 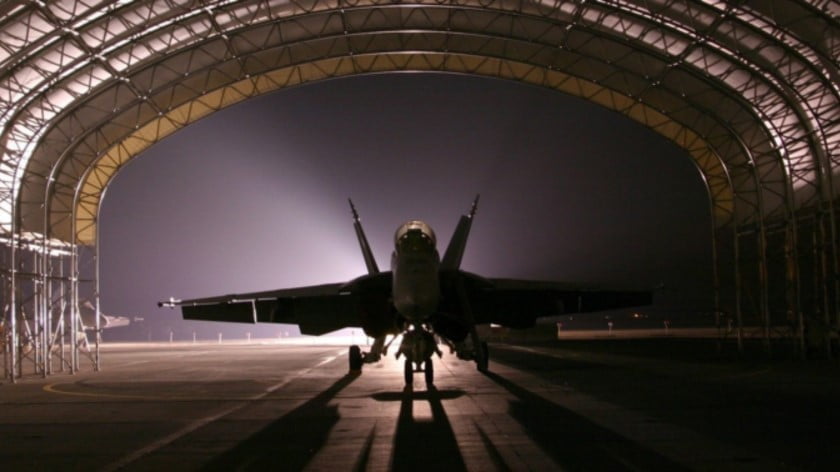 Rare good news from Syria, of the nearing liberation of Aleppo from jihadist Syrian rebels, was overshadowed this week by news that ISIS fighters had recaptured much of the ancient city of Palmyra. Palmyra had been retaken from ISIS in March during a major offensive by the Syrian army, strongly backed by the Russian air…