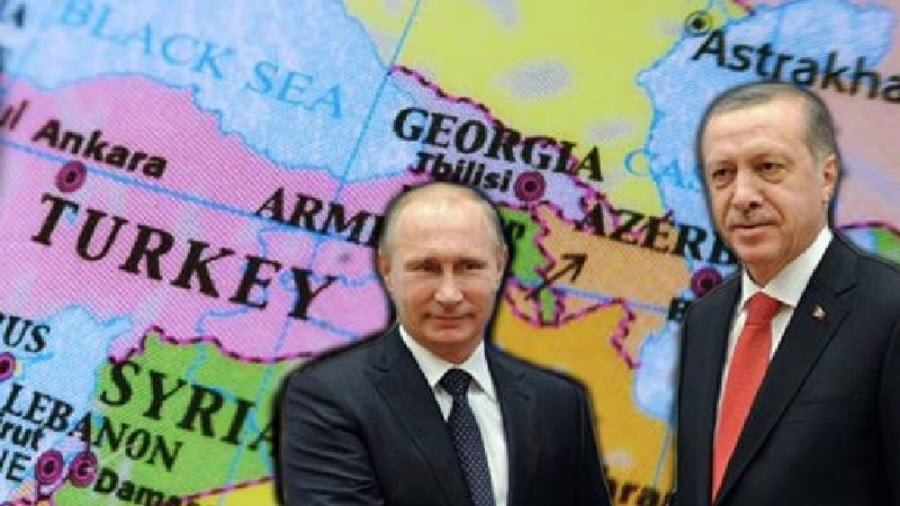 Turkish President Erdogan’s disclosure that he proposed dispatching a peacekeeping force to Palestine during this week’s talks with his Russian counterpart has been misconstrued by many in the Alt-Media Community as implying an impending mission to the Holy Land, but that’s nothing more than fake news since the topic was only brought up for soft power purposes and no such joint operation is seriously being planned.

The Alt-Media Community (AMC) can be a very valuable place for learning about facts and interpretations thereof that are largely suppressed by the Mainstream Media for “politically correct” reasons, but it can also be a cesspit of fake news as well if one lacks the media literacy to identify the various information products that they come across online. Among the latest false narratives to be propagated across the community is the claim that Russia and Turkey are ready to deploy a peacekeeping force to Palestine. This counterfactual claim is based upon Turkish President Erdogan’s disclosure that he proposed a peacekeeping mission to his Russian counterpart during this week’s talks, though that part of their conversation curiously wasn’t mentioned in the official Kremlin website’s report of their call. No one should doubt that it was probably touched upon to some extent, but it evidently wasn’t serious enough of a topic for the Kremlin to inform the world about.

At this point, it’s necessary for readers to take a step back and assess the strategic dynamics of the latest “Israeli”-Palestinian conflict as objectively as they possibly can. Regardless of whichever side one supports, everyone should acknowledge that there’s an intense information war being waged by each warring party and their sympathizers. Plenty of fake news is being propagated in order to manufacture false impressions of the situation and its future course. In the context of this analysis, one such example is the AMC’s misconstruing of President Erdogan’s conversation with President Putin and subsequent misreporting that the two are seriously considering an impending peacekeeping mission to the Holy Land. This dramatic claim ignores Russia’s perfectly balanced approach to the conflict whereby Moscow has refused to take either party’s side and it also distracts from Turkey’s “politically inconvenient” relationship with “Israel”.

About the first point, many in the AMC wishfully think that Russia and especially its leader are secretly against “Israel”. This is partly due to years of indoctrination after they’ve read countless fake news reports about this topic in the AMC from individuals and outlets that are motivated by ego, ideology, and/or profit (i.e. boosting ad revenue through clickbait and/or soliciting more donations from naive but well-intended members of their audience for reaffirming their false expectations). The second point operates very similarly nowadays as well. Just like there are those who imagine that Russia is anti-Zionist, so too are there many who imagine the same about Turkey despite Ankara’s continued political and economic ties with “Israel”. For various reasons, it’s fashionable to pretend that both of them are against “Israel”, particularly Turkey due to some recent highly publicized disagreements between the two, but both narratives are debunked by the facts.

Nevertheless, quite a few Facebook pages (mostly those targeting Muslims) and even casual commentators fell for the fake news being pushed by those who claimed that Russia and Turkey are preparing to dispatch a joint peacekeeping mission to Palestine. This reflects just how unaware those individuals are of those two countries’ relations with “Israel” (due to a large extent to the years’ worth of fake news they’ve been indoctrinated into believing about that topic) as well as how desperate they are to believe that some Great Powers are assembling the peacekeeping mission that so many of them sincerely hope for. What’s most regrettable about this latest fake news narrative is that it’s bound to be debunked by subsequent developments and result in people’s unrealistically high and completely manufactured hopes being shattered in the coming future, after which they’ll likely be confused and perhaps more susceptible to anti-Russian and -Turkish narratives.

It’s everyone’s right to believe whatever they want, whether it’s the fake news about those two allegedly assembling a joint peacekeeping force for Palestine or any critical interpretations of their policies (whether in general or specific to this or another issue), but folks also deserve to be informed that they’ve been misled whenever viral fake news succeeds in convincing them of something that isn’t true. Nobody wants to have their hopes shattered, especially if the latter were unrealistically high and the result of fake news, hence the obligation that every sincere member of the AMC has to inform their fellows whenever this is happening. President Erdogan knows very well that no such peacekeeping mission is going to happen, but he brought it up with President Putin in order to create a soft power talking point that could boost his country’s supposed anti-Zionist credentials. It was thus nothing more than a tactical infowar move and nothing to be taken seriously.

The Jewish Messiah Is Here

How Jerusalem Issue Plays Into Iranian, Turkish (and Russian) Hands

Israeli aviation launched a missile attack on Syrian army’s positions in the province of Quneitra bordering Israeli-controlled Golan Heights, a Syrian military source told Sputnik. “Enemy warplanes of Israel launched two missiles from the occupied territory [Golan Heights] at 18:45 [local time] on one of the positions of our army. It caused material damage,” the source told Sputnik. According to the source,… 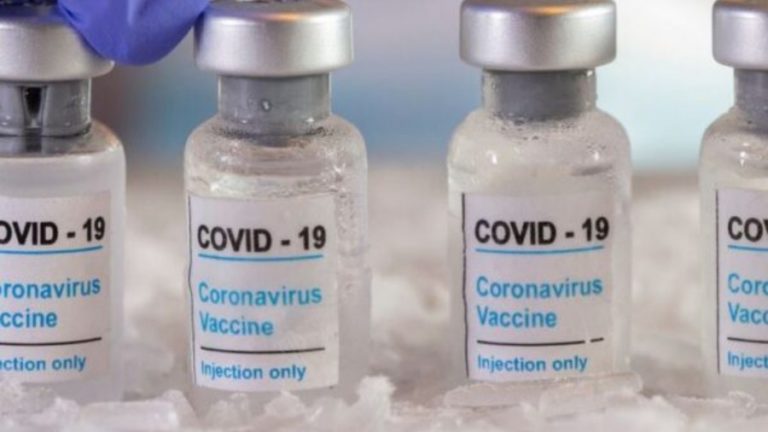 When it comes to the “world’s greatest military,” the news has been shocking. Two fast U.S. Navy ships colliding with slow-moving commercial vessels with tragic loss of life. An Air Force that has been in the air continuously for years and yet doesn’t have enough pilots to fly its combat jets. Ground troops who find… 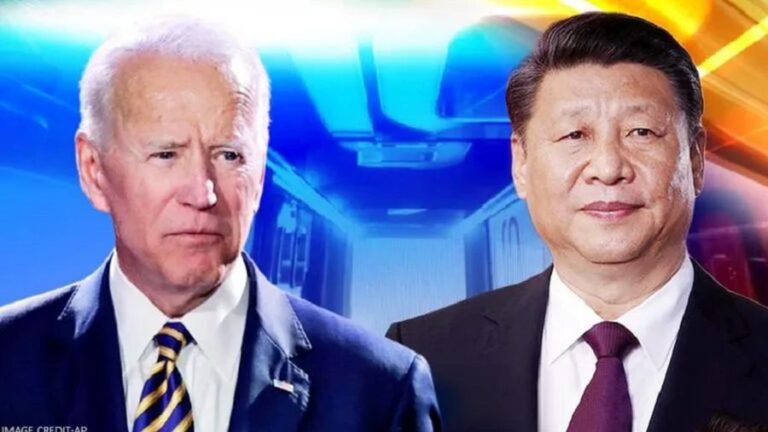 UNGA 2021 allowed the whole world to see the differences between China and the US. Chinese President Xi Jinping and US President Joe Biden both spoke at the United Nations General Assembly (UNGA) on Tuesday. The first-mentioned addressed his audience via video while the second spoke in person. These two world leaders’ speeches couldn’t have…