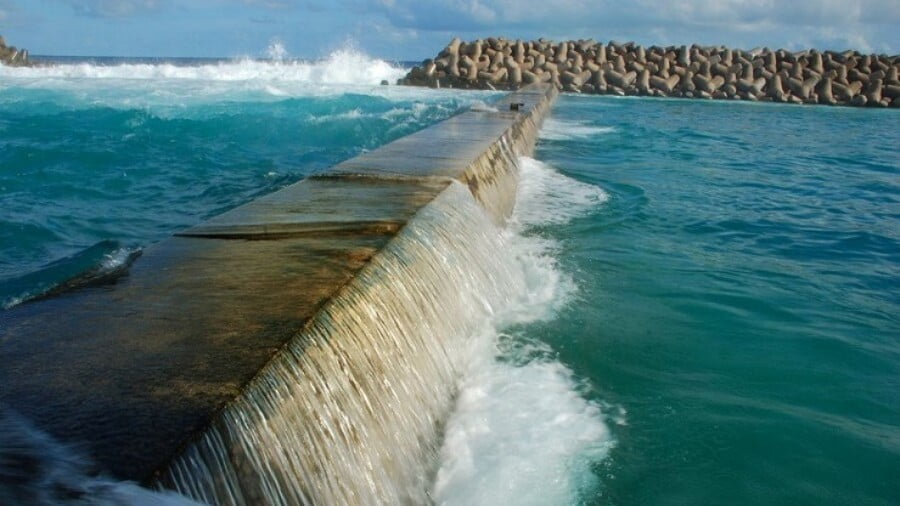 Situated in the middle of the Indian Ocean, the Republic of Maldives spends about 10 million USD annually on building dams and work to reinforce its shorelines. However, according to the assessment done by the Ministry of Environment, Climate Change, and Technology in this state, the country needs to invest up to 9 billion USD to protect its islands from the risk of going under water to the maximum possible extent. How justified are the actions taken by the leadership on the Maldives to combat the flooding of the islands? How long will it take for the state to disappear from the face of the Earth if the world community does not express fitting interest in this problem? Who will help the Maldives if the sea level in the distant future reaches a critical level anyway?

It is common knowledge that the Maldives is one of the lowest lying countries in the world. More than 80% of the state’s territory is located just under one meter above the average sea level, which makes the population of the Maldives, numbering about 560,000 people, extremely vulnerable to storms and hurricanes. The highest point in the country lies at 2.4 meters above sea level.

In 2004, an extremely powerful tsunami in the Indian Ocean inflicted colossal damage on this island nation. The financial losses incurred by the country amounted to about 470 million USD. For the Maldives, made up of small islands, a natural disaster of this magnitude was a real disaster. Most economically significant facilities were either destroyed down to their foundations or badly damaged, and significant funds were required to rebuild them.

Fishing and tourism are two key areas for the economy on the Maldives. These two industries chiefly depend on coastal resources. The overwhelming majority of inhabited settlements, and the most significant infrastructure facilities in the state, are located along the coastlines.

The Maldives consists of almost 1,200 islands. Even if the level of the Indian Ocean rises only slightly, it will still lead to flooding across the small islands, some of which will sink under the water forever.

By 2014, more than 100 inhabited islands throughout the archipelago were already partially flooded. About 30 islands have been characterized by experts as severely eroded. This was a very disturbing sign for the Maldivian authorities.

As many scientists specializing in the field of ecology predict, by the end of the 21st century the level of the world’s oceans may rise by 18 cm. Glacial melting is likely to lead to the flooding of the Maldives. According to the boldest assumptions, in about 50-60 years even the largest atolls will sink beneath the water.

Over the past few years, foreigners arriving in the Maldives to relax at the numerous resort islands’ hotels have been able to observe a rather bleak picture in the form of sandbags lying along the coastline. This is one of the obstacles to the waters of the Indian Ocean, which every year meter by meter are eating up the world-famous resorts located on the Maldivian atolls. In the coastal waters of the sea lagoons, sand dredges operate more frequently – sea-going barges that wash sand ashore from the bottom of these bodies of water.

With each passing year, the ocean tides are getting stronger, and more tons of sand are washed away every day into the Indian Ocean, whose level is constantly rising. Operating the sand pumps is, to put it mildly, not the most effective attempt to postpone humans surrendering to the elements of the sea. More decisive measures must be taken to prevent the country from sinking.

In 2008, President Mohamed Nasheed proposed an extraordinary way out of this situation. The head of state said that his country needs to set aside revenues that the budget gains from tourism in a specially created finance fund to resolve the problem of global warming. The money in the fund, as conceived by the Maldivian president, would to be spent on acquiring new territories from the countries that are adjacent to the Republic of Maldives: India and Sri Lanka. According to Mohamed Nasheed, this would make it possible to evacuate citizens from the Maldives in very short time frames in the event of an environmental disaster. As a fallback measure, the president also considered acquiring land from Australia, which has a very large number of free, unpopulated areas. Obviously, turning this idea into reality would require astronomical amounts of money that a small island nation is hardly capable of accumulating. It is also very important to note that almost all countries in the world are extremely reluctant to share their lands with other states. Mohamed Nasheed’s plan never came to fruition.

However, in 2010 the UN created a fund to help developing countries called the Green Climate Fund, which has allocated about 24 million USD to date to build protective structures on the Maldives. Japan played a direct role in building the sea wall around the city of Male, the capital of the island nation.

In 2019 in Madrid, during the UN climate talks, members of the Maldivian delegation urged the world community to help it financially cope with the disasters and long-term damage associated with climate change. However, the representatives from the Republic of Maldives met with failure.

In conclusion, it can be stated that the situation with the sinking Maldives is, in a certain sense, an unprecedented one. If the world community does not address the challenge of building protective structures for this island nation, the Maldives will become the first country in history to cease to exist not as a result of a conquest by a stronger power, or because of a merger with another state, but because of a natural disaster.

Perhaps most of the world community is indifferent to the risk of the Maldives sinking due to the fact that history has never witnessed these kinds of events. It can also be assumed that many countries are not concerned about this problem because it is easier for them to accept 560,000 immigrants from a drowned state into their lands than to spend billions of dollars on building protective structures that may or may not prove worthwhile. 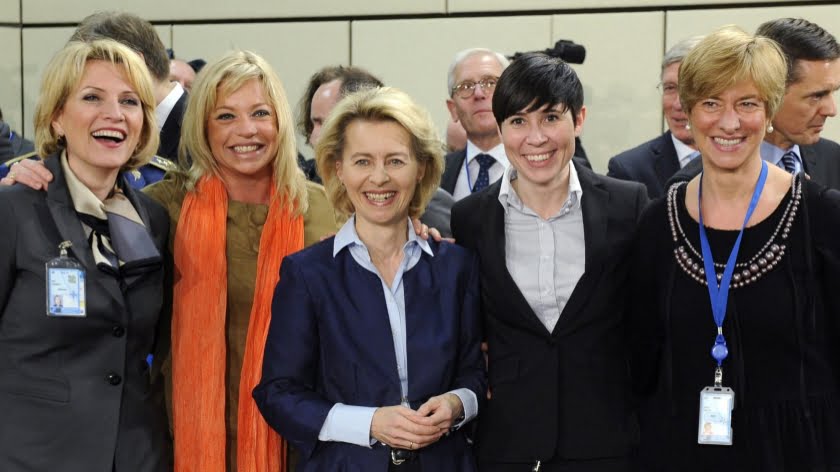 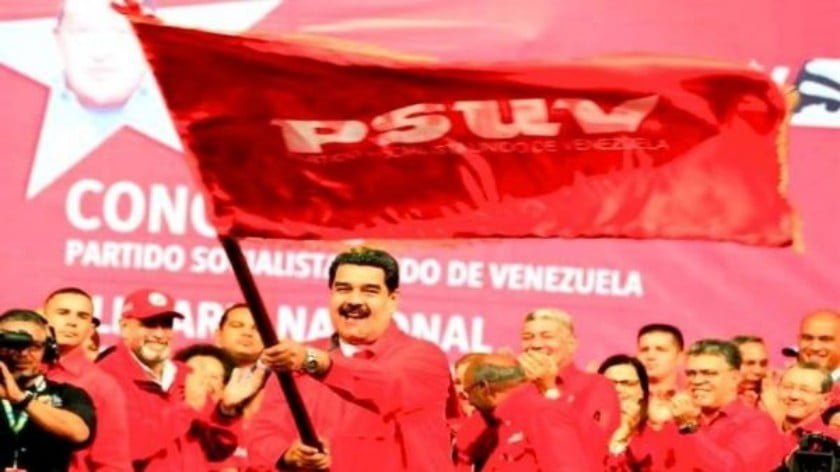 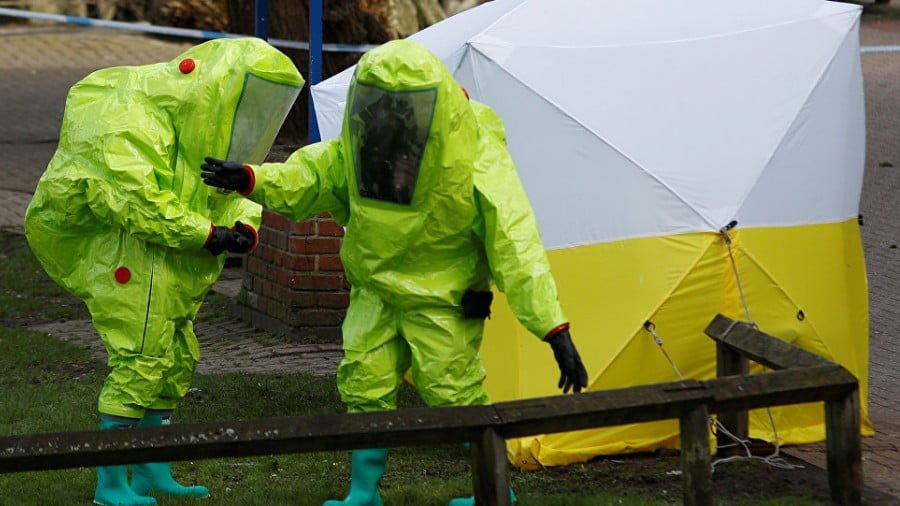 It’s just too much of a coincidence. The dramatic ramping up of Cold War-like hostility towards Russia by Britain and its NATO allies dovetails with major military setback for these same powers in Syria. The plausible connection is this: the attempted smearing of Russia over the apparent poison-assassination plot in Britain is being used by Britain and the United…

At a press briefing on Thursday, White House Press Secretary Sean Spicer asserted that Iran had attacked a U.S. naval vessel. This statement was taken as part and parcel of his argument defending the Trump administration’s decision to put Iran “on notice.” However, as the Intercept confirmed directly with Pentagon spokesperson Christopher Sherwood, the attack in question… 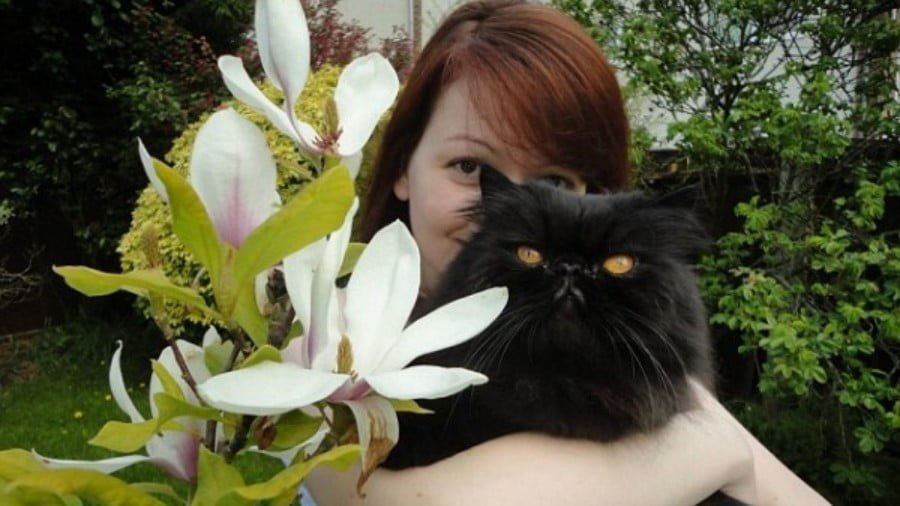 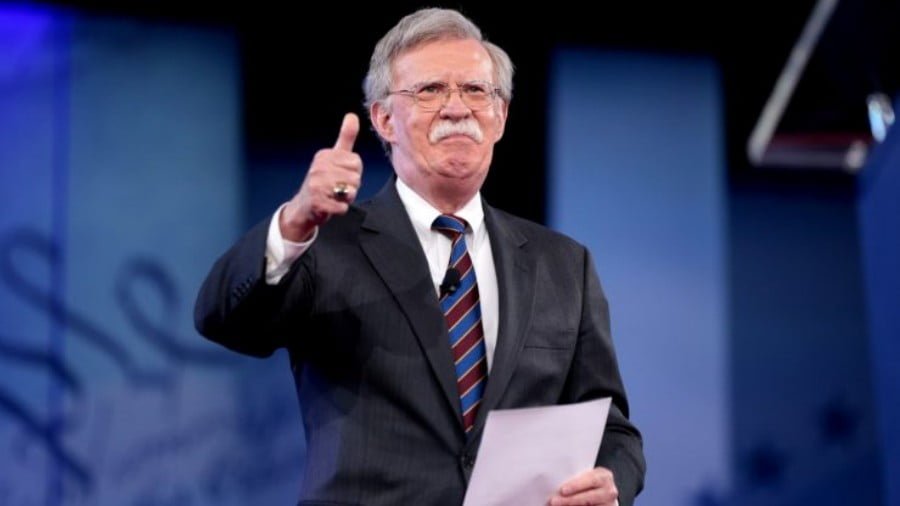 Talk surrounding US President Donald Trump’s move to appoint John Bolton as his new National Security Advisor has focused on Bolton’s role in promoting the 2003 US-led invasion of Iraq and the profound contrast his appointment signifies in light of President Trump’s 2016 campaign promises to “drain the swamp.” However, Bolton’s appointment carries with it…