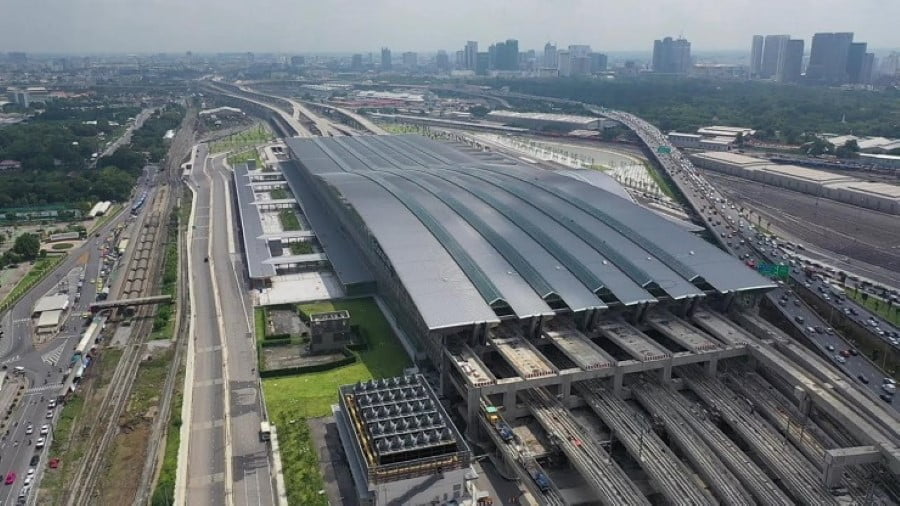 China’s Belt and Road Initiative (BRI) reaches out in all directions, across Central Asia into Europe, up into Russia, through the seas and oceans of Asia, out to Africa and of course, deep into Southeast Asia.

A large number of adjacent projects also are in the making and will complement other infrastructure projects recently constructed over the past decade or under construction now.

This includes various expressways, particularly through mountainous Laos which have already cut trips by road from days to just a day from China’s border with Laos in the north to the nation’s capital of Vientiane near the Laotian-Thai border. Additional expressways are under construction to facilitate more traffic within and through Laos.

Another expressway is currently proposed that will connect northern Thailand to southern China via Laos, cutting travel time between the two nations to just 2 hours.

The new road will connect with Chiang Khong district of Chiang Rai via the existing bridge over the Mekong River.

The 180-kilometre highway would allow vehicles to travel at 80 kilometres per hour and a drive from Thailand to China through Laos would take less than two hours.

The HSR line itself will include both passenger and freight services and across Laos, a network of “landports” to facilitate regional logistical operations.

The entire network is already under construction with Bangkok’s new Bang Sue Grand Station completed and ready to open this year, hosting Thailand’s high-speed trains in coming years, and the Laotian leg nearing completion with train services possibly coming online by the end of 2021 or early 2022.

Criticism for the network of transportation projects stretching into Southeast Asia, like criticism of the BRI itself, stem mainly from Western ambitions to prevent the rise of China and with it, the rise of the rest of Asia.

US media sources like the US State Department’s Voice of America repeatedly floats accusations of Beijing employing “debt-trap diplomacy” while also admitting that Laos, until these projects began, was landlocked, isolating it from regional markets and preventing economic growth.

Other cart-before-horse analysis includes claims that there is no market for HSR services across Southeast Asia and specifically in Laos or Thailand. The same flawed arguments were made by bitter Western analysts in a bid to deride China’s own domestic HSR development.

Analysis attempting to conclude low-income passengers wouldn’t’ be able or willing to pay for tickets to ride China’s HSR services missed the crucial fact that the building of infrastructure accelerates more than just passengers down a set of rails. It connects cities and rural regions, expands economic activity for a larger number of people and if extensive enough (as China’s HSR network is) it moves whole sections of society up the socioeconomic ladder.

Initially low ridership was seized upon by Western pundits claiming China’s HSR ambitions were too big and the entire project was “in trouble,” as one Business Insider op-ed did in 2011. Now in 2021, Western pundits, despite China State Railway overseeing the nation’s HSR network regularly turning an annual profit, still lecture China over HSR after over a decade of predicting failure that never materialised.

Today, China’s HSR network moves between 2 billion and 3 billion passengers a year and reaches into the most remote areas of the nation (with a leg completed in Tibet just this June) bringing with it tourists, investors, businesspeople and opportunities hitherto out of reach especially for rural regions.

Infrastructure comes first, prosperity follows. Attempting to claim infrastructure is ill-conceived because it won’t immediately profit demonstrates the exceedingly shortsighted nature of many Western observers versus the long-term thinking of China’s government and apparently also of its partners in Laos and Thailand.

Obviously rural regions in Laos or in northeast Thailand will not find HSR services immediately appealing during the first years of operation. But as economic activity flows through these regions made accessible to many more people both within Laos and Thailand and also from China, economic conditions will improve, and ridership will increase, just as it did in China. With the prospect of this regional HSR network also moving freight, new markets will also be made available for businesses and farmers in these regions.

For the West, a tangible jealousy is manifesting itself as China builds infrastructure out of reach of even the richest Western nations. To see nations like Laos and Thailand share in China’s rise seems to pain many in the West even more, many in the West who see their culture and system as superior, yet find it increasingly difficult to explain why Asia as a whole appears to be surpassing the West by a growing number of metrics.

Beyond derision across the Western media, Western governments have mobilised opposition groups in Thailand in a bid to oust the current government primarily because of its close and growing ties with China.

We can expect in the next several years for this opposition to intensify and for both them and their Western sponsors to resort to increasingly desperate tactics as these projects near completion.

If China’s regional ambitions are realised, this opposition along with Western condemnation will become irrelevant as the vast majority of people in the region will see with their own eyes the tangible benefits these projects afford them in their daily lives, rendering moot the well-funded propaganda campaign well underway trying to convince them otherwise. 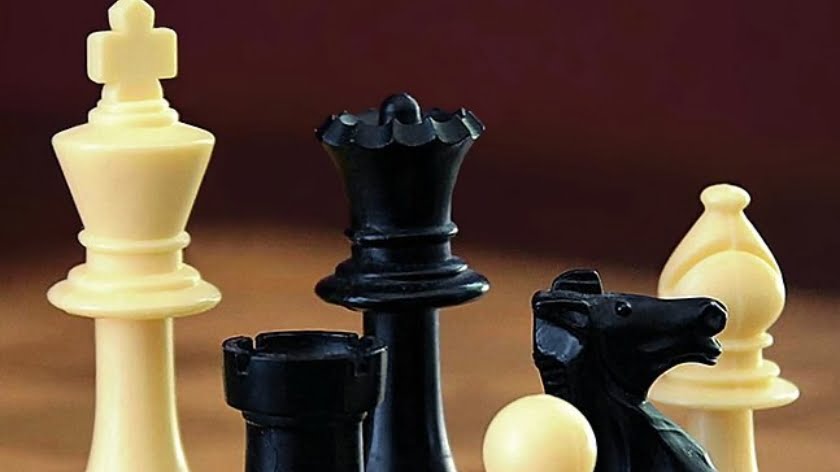 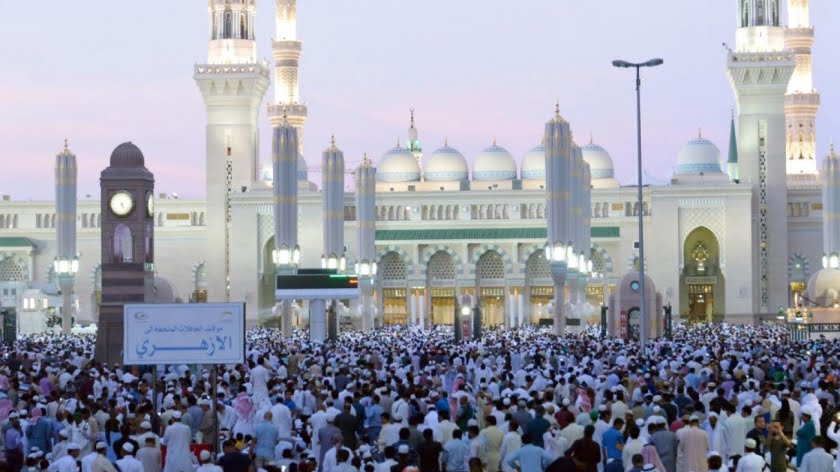 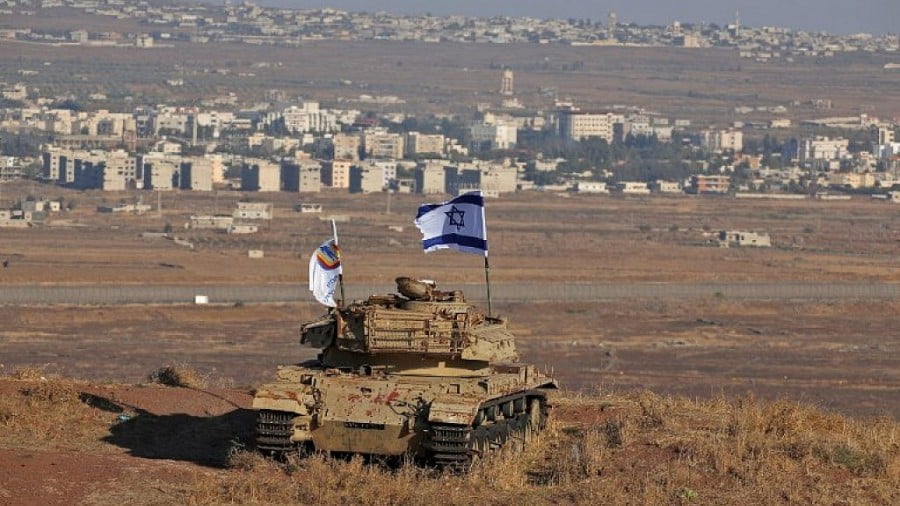 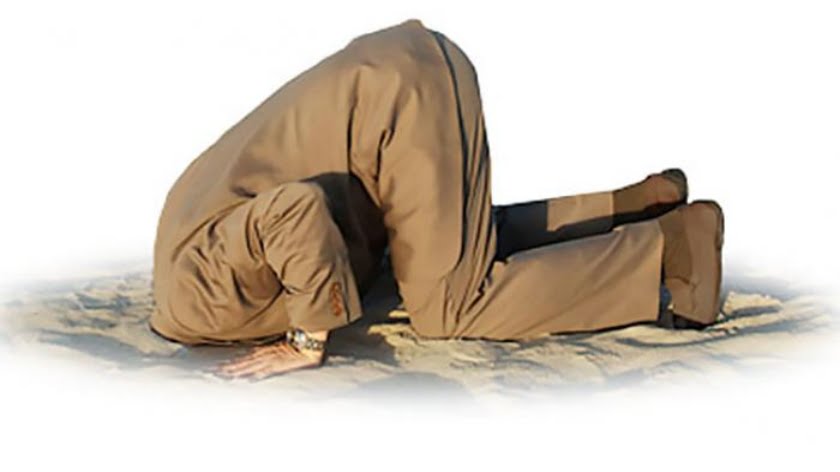