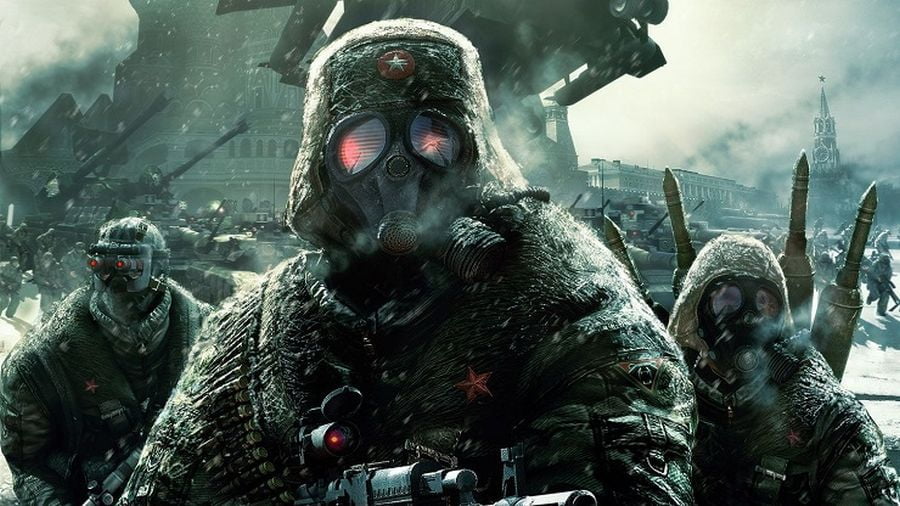 In the news recently, Russia and China are seen as “gripping” Asia at a time when the United States seems to have eased off having the region in her clutches. And other stories Polish military commanders say Vladimir Putin’s legions are out to reclaim a Soviet Empire. And here’s what else is new.

Super sleuths Bradley Jardine and Edward Lemon over at War On the Rocks say Russia’s Foreign Ministry even discussing Tajik-Afghan relations is a clear sign the world is in trouble. But wait a minute, aren’t Russia and China located in the area? How does a superpower half a world away leaving the region, make neighbors of Afghanistan villains? Or, was the United States in the region to compete with China and Russia, in the first place? The authors also say “China is Moving West’ – in case you wondered. Oh yeah. Bradley Jardine is with the Wilson Center, and Lemon is a research Assistant Professor at the Bush School in DC. How ironic. But, moving on.

In Defense News (Where else?) a commander from Poland says the recent Zapad drill is Russia’s latest effort to “regain the stage as a global power.” But wait! Isn’t author Jaroslaw Adamowski a pet food expert? Funny, the dog food analyst uses NATO military commander quotes as a media weapon against Russian counter military maneuvering. Is it just me, or does Defense News have idiots for readers? I can hear the “Oorah” battle cries echoing from man thrones across the U.S. Good God.

Ars Technica takes the cake, though. The headline reads “Russia tells its space reporters to stop reporting on the space program.” On this one, the authors have tweaked a new law by the Russian government to curtail foreign agency reporting on highly sensitive Roscosmos operations. The technocrats who run much of America are milking every drop out of the perception that Putin is clamping down on freedoms. The reality is, the Russians are trying to defend against massive western propaganda and the new age of western subversion tactics.

Roscosmos flies civilian and military missions, so the guardedness of Mr. Putin’s government is no more “chilling” (as the Ars Technica geeks put it) than western security doctrine. Study the recent US Justice Department’s FARA crackdown. Can I get a round of applause for the United States’ imminent control of what’s known about the real payloads of the X-37B spacecraft? Too bad Putin is not able to get PR people to strategically release fake or disguised space stuff to the world. A small deployable satellite built by Air Force Academy cadets in the X-37B’s cargo bay? Really? The Russians should just announce blini delivery flights, end of crisis.

Finally, the company that spies on every living soul on the planet running its software says Russia is responsible for exactly 58% of all state-sponsored hacking done on Earth. Get this, Microsoft says (Defense Report PDF) Russia’s state-sponsored hacking accounted for 58% of intrusion attempts the software giant detected in the past year. Two things are really interesting here. First, that the company Bill Gates created can differentiate hackers Putin pays personally, and those who just hack from Russia on their own? And, the fact that the report by Microsoft Corp., which works closely with Washington government agencies, does not address US government hacking. Talk about trusted sources. These reports hinge on the assertion that hackers like the infamous Cozy Bear, are somehow linked to the Kremlin. Otherwise, unless Microsoft has enabled the web cams of NOBELIUM Russian geeks deep underneath St. Basil’s in Red Square, I am not feeling there’s any real proof in this report.

So far, no video feeds of Russian cyber zombies wearing ushankas have emerged. What’s most amazing to me is how western media and the think tanks fail to be able to discern the difference between Russia-based threat actors, and genius cybercriminals with Putin’s personal cell number. Russia-based! Hell, that’s like saying Earth-based, Russia is just that big. Another thing I find interesting about the official Microsoft report is the fact that only America’s perceived enemies got any ink. Oh well, we do wear the white hats, us Americans, now don’t we? 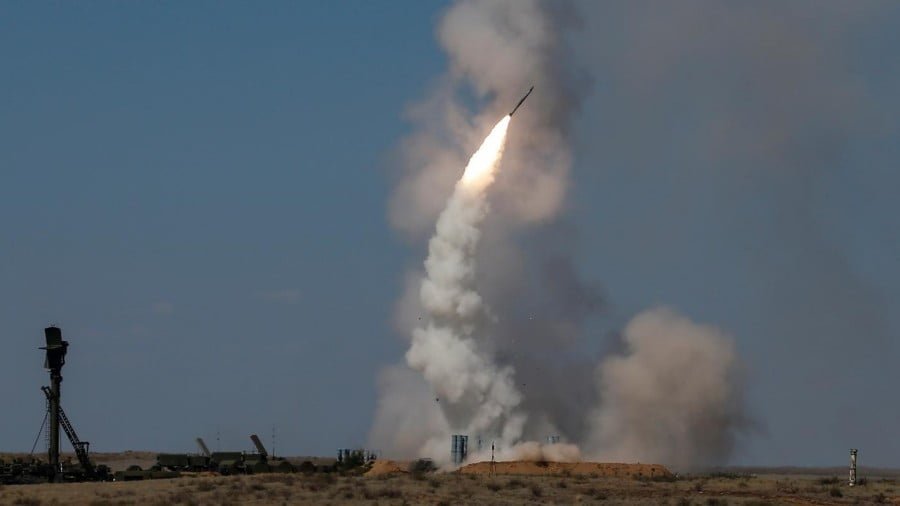 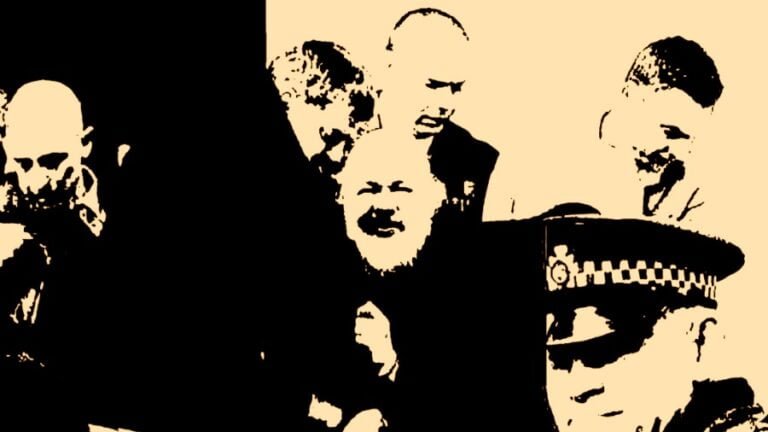 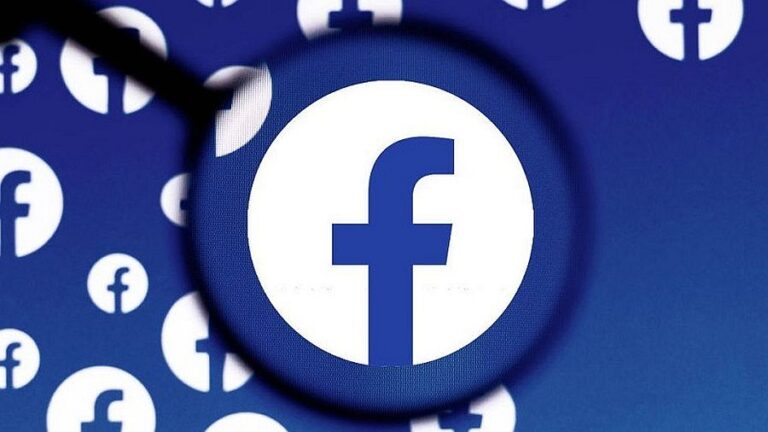 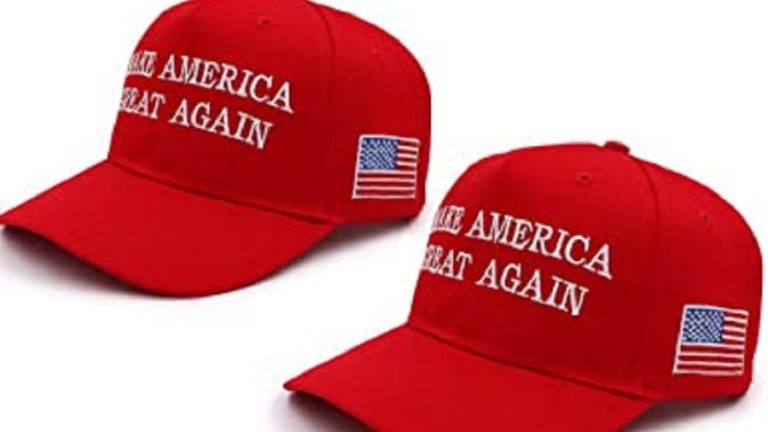 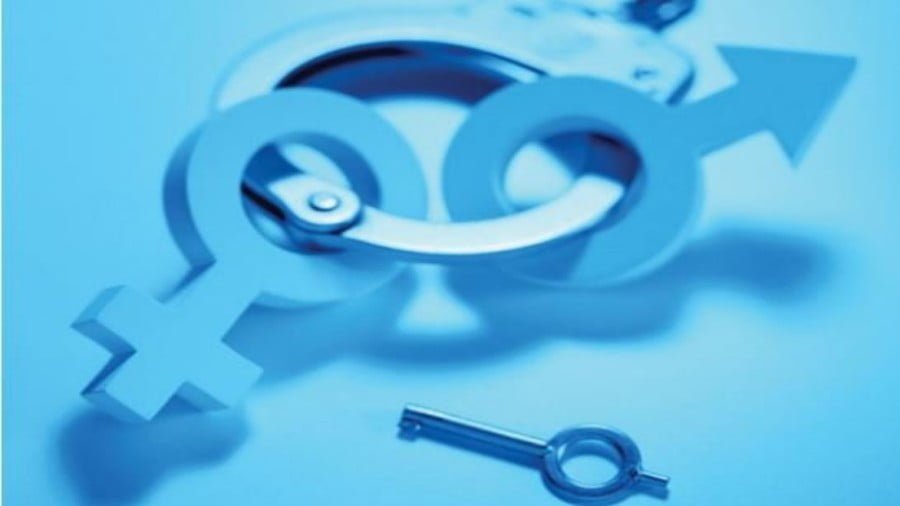 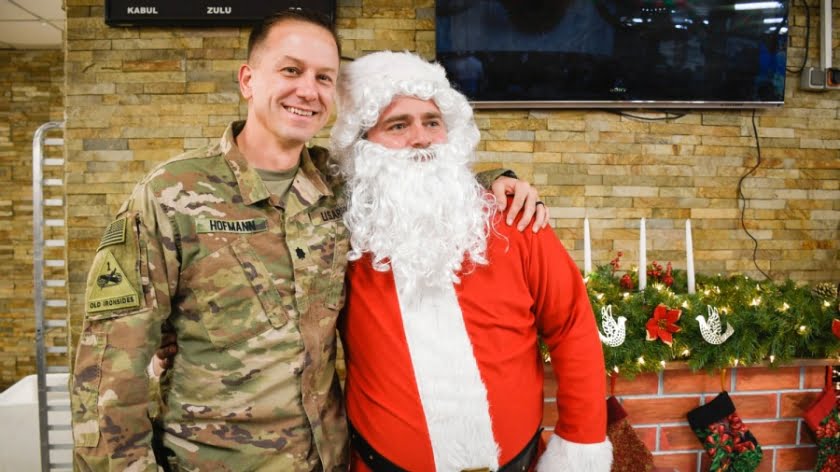