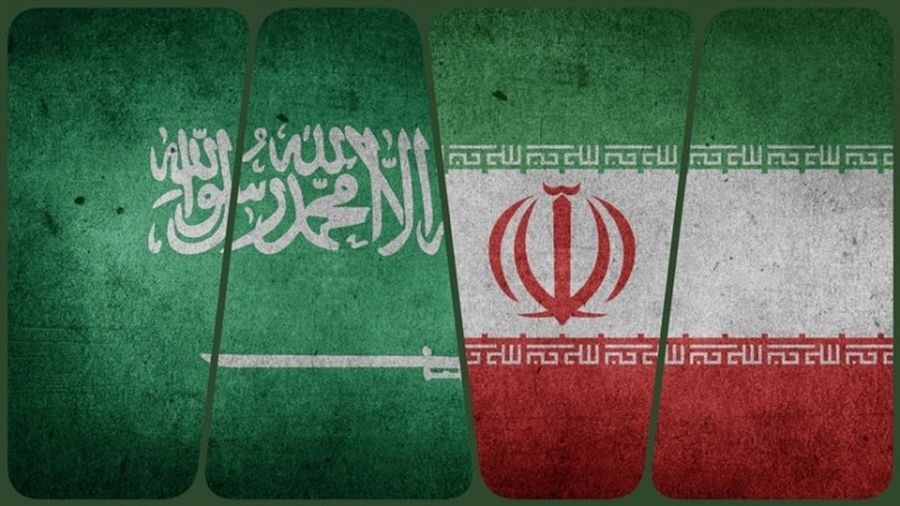 It was the first meeting between the two countries after the swearing-in of the new President of Iran. Recently, Iraq has begun to play an active role as a mediator in the region, especially between Saudi Arabia and Iran, whose rivalry has often led to deadly consequences in Iraq and other parts of the region. The discussions between the two countries on easing tensions come at a time when Saudi Arabia is seeking to end its years-long war in Yemen, while Iran seems to see the discussions as an opportunity to resume negotiations with the United States on the 2015 nuclear deal, from which former US President Donald Trump withdrew in 2018.

It may be time for Iran and Saudi Arabia to bridge the rift between them, but there seems to be little momentum in their negotiations. Iranian and Saudi diplomats have realized the need to resolve differences between their two countries, as the Middle East enters a new phase of geopolitical uncertainty, when US President Joe Biden and his administration seek to pave a new path in the region. If it is possible to achieve a breakthrough in the cold war between Iran and Saudi Arabia, and the two regional rivals are able to put their difficult relations on the right track, this event may be soothing for the turbulent Middle East and will help correct its long-standing mistakes.

Senior diplomats from Iran and Saudi Arabia have been meeting for several months to try and resolve differences between their countries and ease regional tensions. The talks were launched in April, when international powers held negotiations on the resumption of the 2015 nuclear pact with Iran, which was opposed by Saudi Arabia and its Arab allies for allegedly not solving the problem of Iran’s ballistic missile program and changing Iranian policy towards regional mediators. They culminated when Iranian Foreign Minister Hossein Amir-Abdollahian met with officials from Saudi Arabia and other Gulf and Arab states in New York in a sign of increased efforts to reduce tensions. Later, Amir-Abdollahian said that strengthening ties with neighbors is the main priority of the new Iranian government.

The Arab Sunni power and Iran with its Shiite Persian majority have long been historical rivals and waged a fierce struggle for regional dominance. In recent years, they have been feuding over many regional conflicts and the growing militarization of Iran. In particular, over the past 18 years, the split between Saudi Arabia and Iran has intensified as a result of a number of negative events. The fall of Saddam Hussein’s Sunni-led regime in 2003 cleared the way for a Shiite-dominated government in Baghdad, and Iran’s influence in the country has been steadily growing ever since. This eliminated a key military counterweight to Iran and helped the Islamic Republic establish itself as a regional power, as well as strengthen its hegemony in countries dominated by friendly regimes or Shiite Muslims.

The current meetings between Iran and Saudi Arabia could break the regional impasse if the two countries manage to conclude a deal. They took place under a thick veil of secrecy, but the few details that have emerged so far have shown that the negotiators have focused their attention on Yemen and the conflict, whose diverse and long-term consequences both sides cannot ignore. The Iranian-backed Houthis, who control most of northern Yemen, including the capital Sanaa, are advancing towards the central Yemeni city of Marib, which is still held by the Saudi-backed government. They are also stepping up fighting in the south, despite more than seven years of Saudi military efforts to oust them. The Houthis constantly use Iranian-made missiles and unmanned aerial vehicles to attack Saudi territory.

An important part of Saudi Arabia’s national security strategy is to contain threats from Iranian-backed militias in Iraq, which are gaining more authority and assistance and are increasing their presence along the country’s northeastern borders. Tehran has also been the main regional supporter of Syrian President Bashar al-Assad against Sunni rebels in the country since the start of the Syrian civil war in 2011. In Lebanon, the Iranian-backed Shiite group Hezbollah plays a key role in political life, while its militants have actively participated in various conflicts in Gaza, Syria, Iraq, and Yemen.

Iran sees positive dynamics in the talks between Iran and Saudi Arabia, and senior Iranian diplomat Saeed Khatibzadeh said that the negotiations have led to “serious progress” on the issue of security in the Persian Gulf, thereby signaling the priority that his government attaches to the regional influence of Tehran’s foreign policy. Saudi Arabia’s King Salman bin Abdulaziz Al Saud expressed hope that negotiations with Iran “will lead to tangible results for confidence-building” and to the resumption of bilateral “cooperation.” In his address to the UN General Assembly, he called on Iran to stop “all types of support” for armed groups in the region.

However, as negotiations drag on, there is growing concern that finding solutions to disagreements, especially unspoken ones, may prove difficult and take longer than expected. Old contradictions and emerging new regional and global problems can complicate this process.  The rivalry between Iran and Saudi Arabia is a multidimensional historical and religious struggle compounded by geopolitical competition over who should have more influence in the politics of the region. Iran’s population is mainly Shiite Muslims, while Saudi Arabia, where Mecca, the birthplace of Islam, is located, considers itself a leading Sunni Muslim power.  While interfaith rivalry over who represents “true Islam” and loyalty in proxy conflicts will remain fundamental in determining the antagonism between Iran and Saudi Arabia, its successful conclusion will largely depend on geopolitical considerations.

The talks between the two countries are taking place at a time when the United States is trying to work out a stricter framework for the 2015 nuclear deal with Iran and after the Biden administration completed the withdrawal, or rather flight, of its troops from Afghanistan in August 2021. The Iranians may regard the US administration’s rejection of its “endless wars” in the region as an opportunity to show less flexibility at the negotiating table.  There is a widespread belief in the Middle East that the US presence depends on ensuring its livelihood, that the long-awaited US withdrawal from the region will put an end to the fragile status quo for all players and clear the way for a new regional order. While the former US administrations were long-term partners and created an anti-Iranian coalition led by Saudi Arabia, it is expected that the current US withdrawal from the region will leave a power vacuum that could create an opportunity for regional heavyweights to fill this gap. Moreover, while the US is retreating, China is increasing its presence in the region. In March, Beijing signed a major agreement with Tehran on investments of USD 400 billion over the next 25 years in exchange for stable oil and gas supplies.

In these circumstances, it is not surprising that active regional diplomacy has returned, and key Middle Eastern enemies are seeking to resolve old disputes in order to avoid further problems and, possibly, even disintegration in the region.  Saudi Arabia, the UAE, Bahrain, and Egypt reconciled with Qatar after severing all ties with the emirate in June 2017. In a powerful gesture of rapprochement, Saudi Crown Prince Mohammed Bin Salman invited Qatar’s Emir Sheikh Tamim Bin Hamad Al Thani and UAE National Security Adviser Sheikh Tahnoon Bin Zayed Al Nahyan to a meeting at a Red Sea resort this month. At the same time, Saudi Arabia has also launched a diplomatic offensive to improve relations with Turkey, which are very tense due to accusations that President Recep Tayyip Erdoğan is trying to revive the Ottoman Empire and exert pressure in the Arab world. In another sign of a broader political reshuffle, Saudi officials recently held secret talks with their Syrian counterparts in Damascus, resulting in reports that an agreement could be reached to restore diplomatic relations between the two countries.

Iran may also be on the verge of improving relations with its neighbors, especially with the Arab countries of the Persian Gulf. While Iranian officials continue to show restraint in their belligerence towards their neighbors, Amir-Abdollahian attended a regional conference in Baghdad in August aimed at easing tensions in the Middle East.

But even though the two main adversaries in the Middle East are trying to lower the “temperature” in their long-standing confrontations, the outcome of the dialogue between Iran and Saudi Arabia will in many ways depend on whether the two countries can put an end to their bitter antagonisms and continue to build new relations. The best thing they can do now is to cool down. As for the goal of stopping Iran’s nuclear and missile construction, curbing its growing influence and reducing its proxy networks in the region, this remains the subject of difficult and multi-day negotiations. 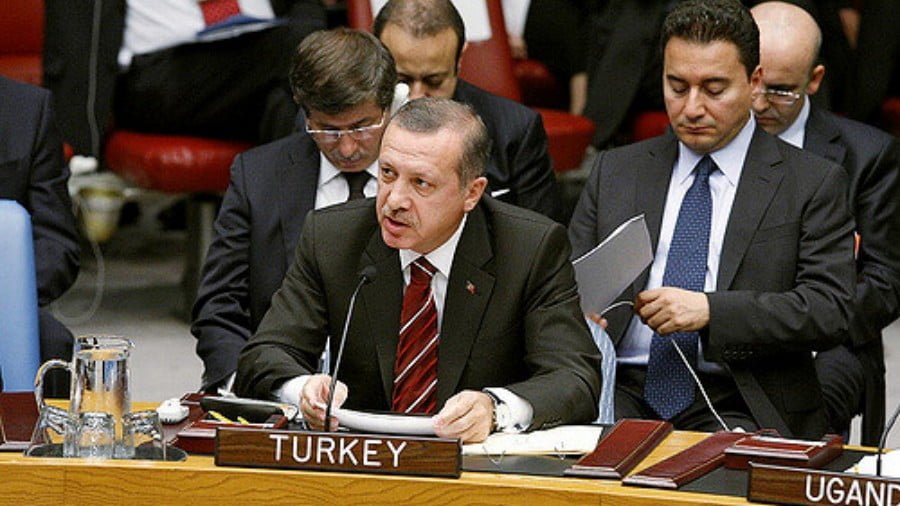 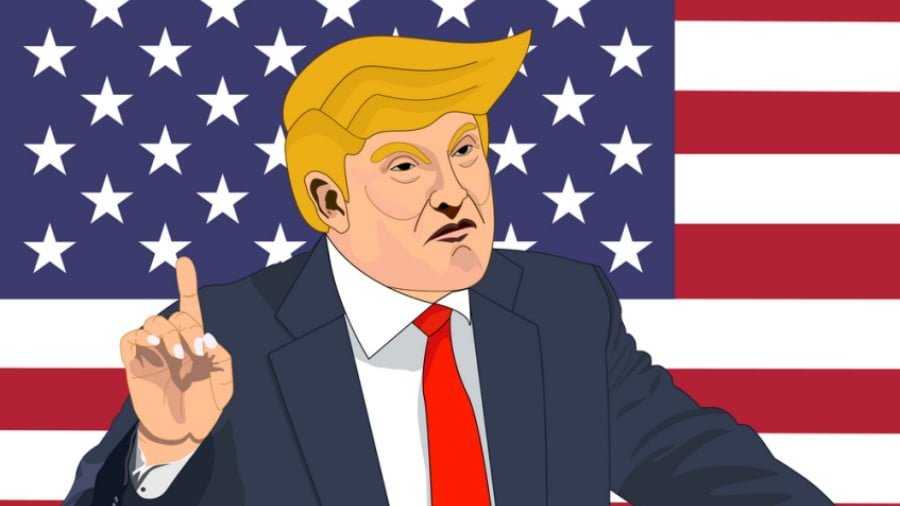 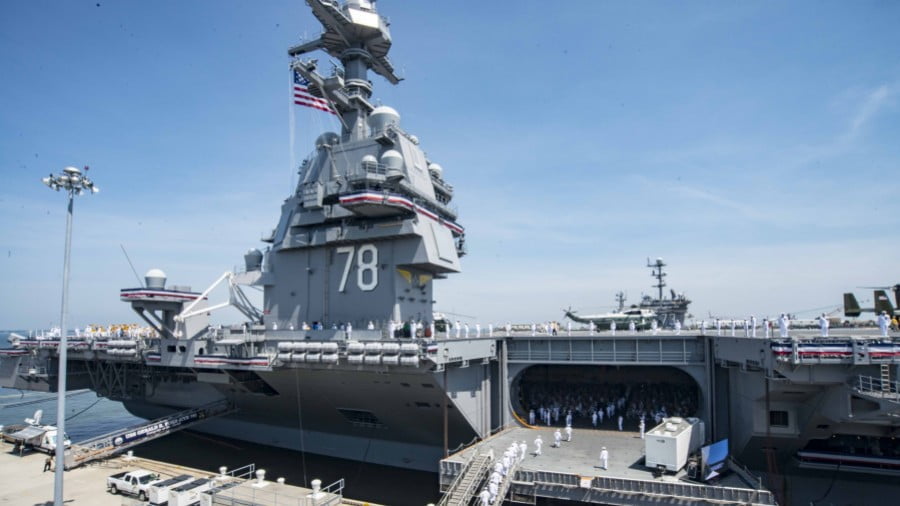 As Donald Trump might put it, major weapons contractors like Boeing, Raytheon, and Lockheed Martin cashed in “bigly” in his first year in office. They raked in tens of billions of dollars in Pentagon contracts, while posting sharp stock price increases and healthy profits driven by the continuation and expansion of Washington’s post-9/11 wars. But… 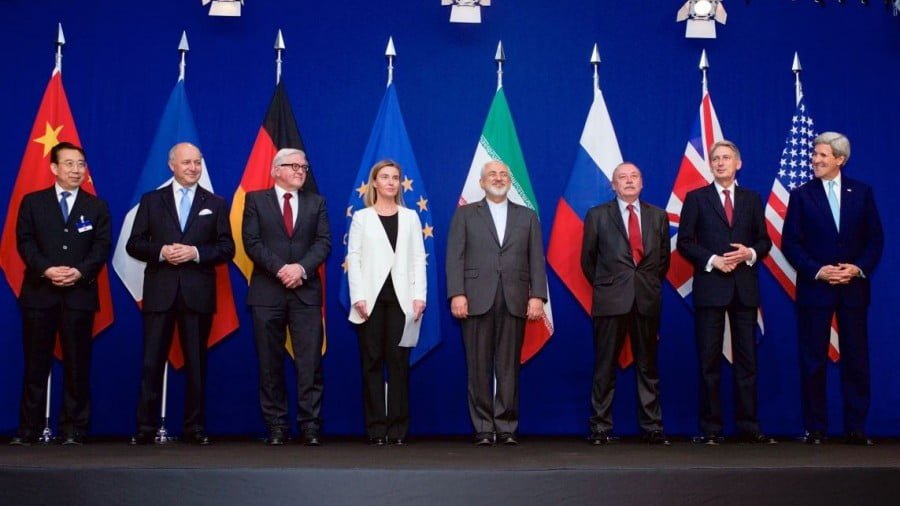 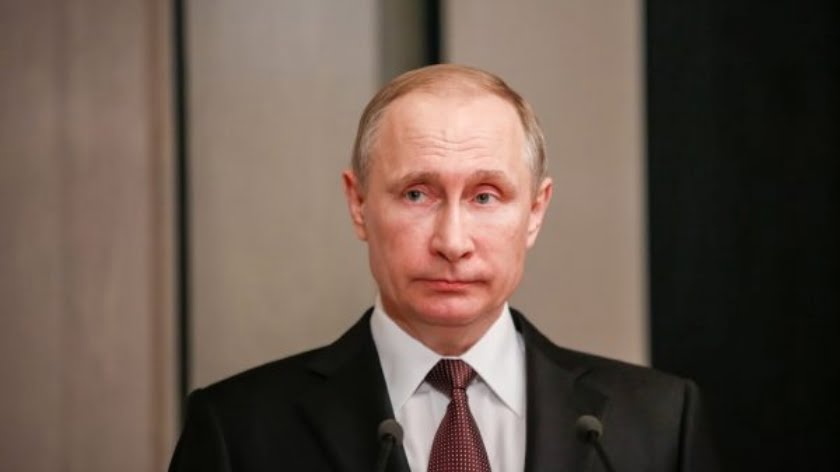