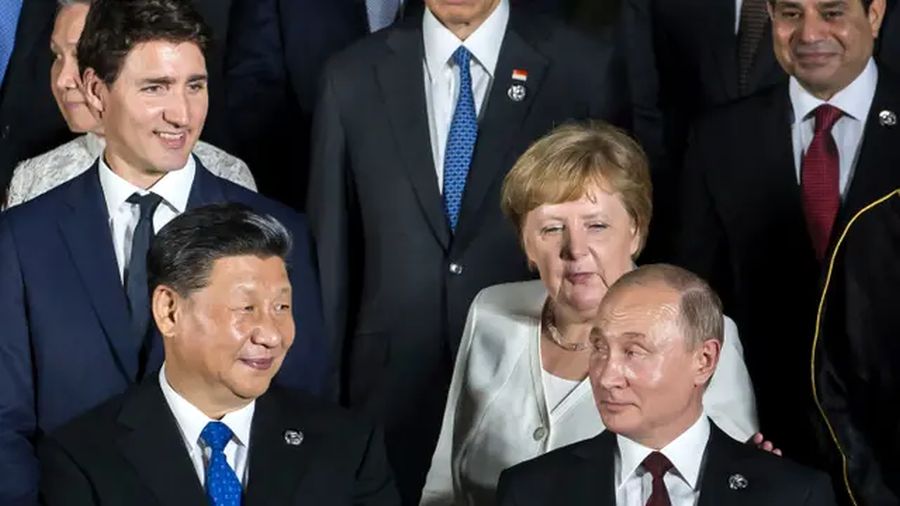 As Britain prepares to host the Cop26 climate conference in Glasgow next month, it is pursuing two contradictory policies that undermine its chances of success. On the one hand, it is seeking a unified global response to the climate crisis with nations agreeing to targets for the reduction of their coal and petroleum emissions. But at the same time, it has joined the US in escalating a new cold war directed at confronting China and Russia at every turn.

The two policies have polar opposite objectives in trying to persuade China, responsible for 27 per cent of global carbon emissions, to cut back on building new coal-fuelled power stations, but at the same time demonising China as a pariah state with whom political, commercial and intellectual contacts should be as limited as possible.

In practice, this means deciding which threat is the greatest. Is it the reported thawing of the permafrost that covers 65 per cent of Russia that could release toxic quantities of methane gas? Or is it Vladimir Putin’s annexation of the Crimea, support for insurgents in eastern Ukraine, military intervention in Syria and building a Nord Stream 2 gas pipeline between Russia and Germany?

Is the risk stemming from China’s claim to the Spratly Islands, and the possibility that it might invade Taiwan, greater than that posed by Beijing building hundreds more coal power stations under its next five year plan – and thereby making the planet less habitable?

Viewed like this the balance of risks is weighted decisively towards giving priority to limiting climate change when comparing it to more traditional security threats originating in state competition. Put it another way, the greatest menace to the west is not the unlikely prospect of president Xi Jinping invading Taiwan or Putin doing the same in Ukraine, but the disappearance of ice in the Arctic bringing about a global sea rise.

Anatol Lieven caustically points out in his ground-breaking book, Climate Change and the Nation State, that the tension between the US and China over the Chinese fortification of reefs and sandbanks in the South China Sea may be ended, if the two nations fail to limit climate change, not by military conflict but by rising sea levels and typhoons that “put the sources of these tensions under water again”.

It should be obvious that the degree of cooperation essential to stall and, if possible, reverse the warming of the world’s atmosphere will be impossible in the context of an escalating cold war between the leading nations. Unfortunately, the two issues of the climate crisis and a revived cold war remain separate in the minds of both political elites and the public, a self-destructive blindness that is driven by diverse but powerful forces.

These include the difficulty people in general have in taking on board that mega-disasters, of a kind which they previously have had no experience of, may happen to them. A recent example of this was the calamitous delay in Europe and the US in 2020 in understanding the seriousness of the coronavirus epidemic and that it would not be confined to east Asia.

The most dreaded consequences of the climate crisis are still in the future, even if there may be signs of disasters to come in the wildfires in Australia and California and the increasing desertification of countries in the Middle East and North Africa from Iraq to Chad. People may speak of making sacrifices for their grandchildren and for future generations, but they seldom expect to do so in practice. “Do it for posterity,” urges the old joke often attributed to Groucho Marx, but in fact much older. “But what has posterity every done for me?” comes the reply.

People may worry about the climate crisis, but this does not mean that they are willingly assent to higher fuel taxes. Political leaders in both democratic and authoritarian states understand that people do not like governments of any stripe which preside over a reduction in their standard of living, unless they are frightened by a great threat like a war or a pandemic, and possibly not even then.

At the government level, another strong impulse is simply that the political, bureaucratic and military powers feel comfortable in the cold war world of great power confrontation. It was this confrontation that gave them huge influence and vast budgets during the original Cold War against Communism and the Soviet Union, and there is no reason it should not do so again. “This helps explain the enthusiasm with which western security elites have embraced the idea of a new cold war against Russia and China – an analogy that is both largely false and wholly unnecessary,” writes Lieven.

To point this out is not a defence of the authoritarian nationalist regimes in Moscow and Beijing, or, more specifically, of Putin’s repression of his critics and fixed elections or of Xi Jinping’s persecution of the Uyghurs and jailing of opponents in Hong Kong.

In terms of realpolitik, Russia and China are smaller players than they are portrayed by themselves or by their enemies. Russia may still be a nuclear superpower, but in Europe it is territorially weaker than at any time since the 17th century. China may have the world’s second largest economy, but to pretend that it now has the world’s biggest navy by counting every patrol boat in coastal waters is misleading threat-inflation.

America’s fixation on China as a rival is shared by Donald Trump and Joe Biden, but it has an additional input. Hostility to China is a bi-partisan issue in Congress, about the only serious one on which Republicans and Democrats are agreed. This is very different from the vaccine campaign and other anti-Covid measures that have produced only rancorous division. In such a bifurcated political scene, it is not surprising that an embattled Biden is boosting China as the enemy at the gate and calling for Americans to rally around the flag with some expectation that they will do so.

Belief and disbelief in the climate crisis is one of the most envenomed dividing lines in American politics. Conviction that it is not happening or is grossly exaggerated has become part of Republican identity. The hundred or so world leaders gathered in Glasgow in November will know this and that the shaky Democratic control of Congress may soon end, stymying any further climate control measures, so why should they do what America cannot or will not do? They know also that Trump, or a Republican sharing his opinions, could well be back in the White House in 2024.

An international jamboree like Cop26 will be full of rhetorical appeals for global action and solidarity. As during the pandemic, real action, if it happens at all, will be by nation states acting in their own interests. Despite all the apocalyptic predictions of climate catastrophe, the moment when these countries really believe that they face an existential threat has yet to arrive. 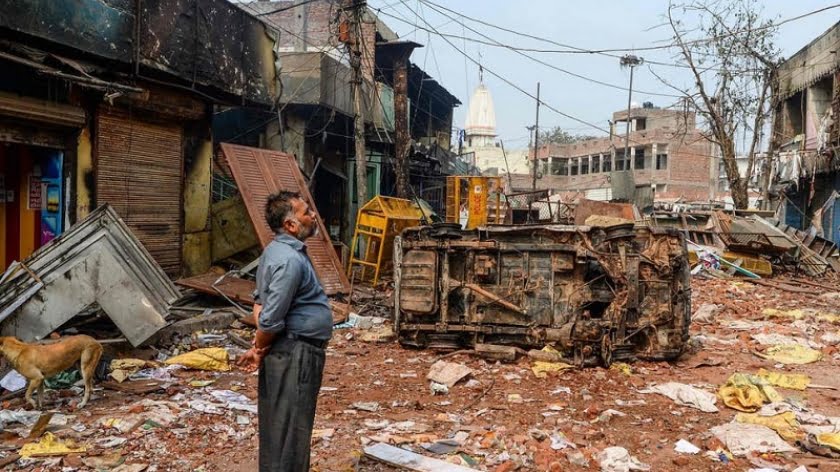 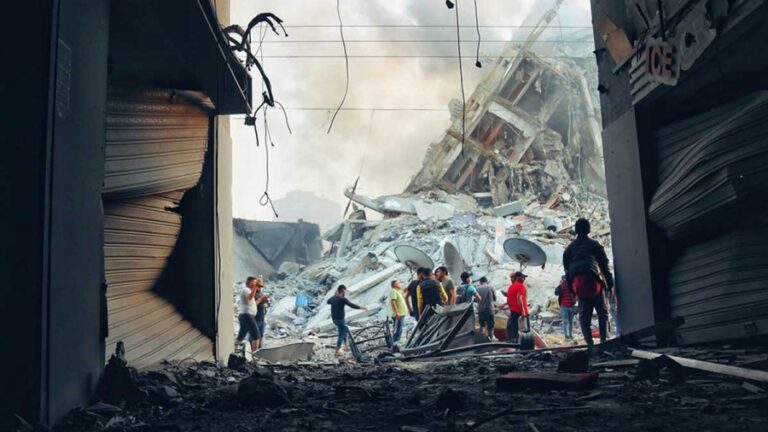 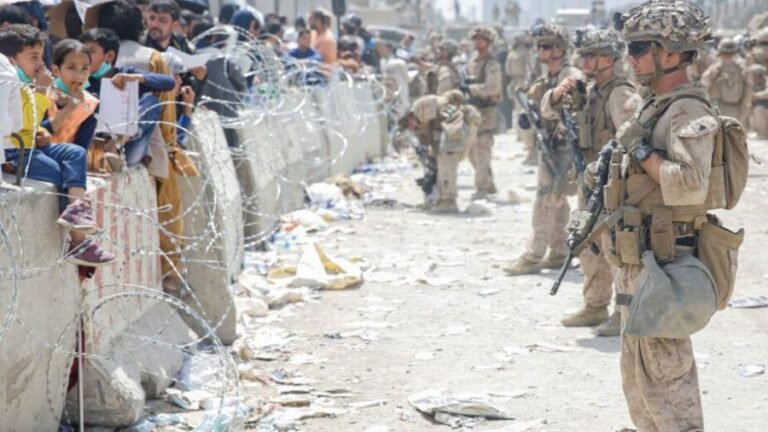 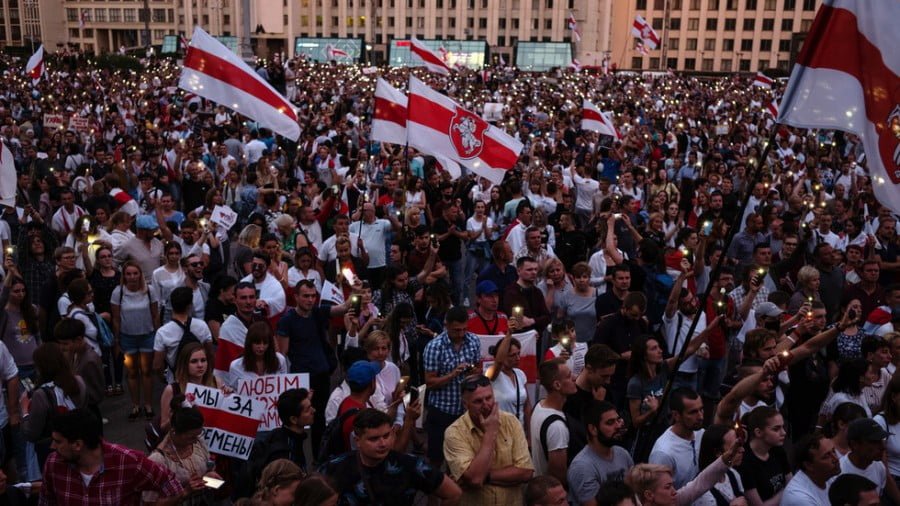 Lukashenko has always admitted his style is authoritarian but notwithstanding this, media coverage of the crisis in Belarus has been slanted and the West’s condemnation of the crackdown on protests reeks of double standards. You can tell a ‘regime change’ is afoot in Minsk simply by looking at the coverage of Radio Free Europe/Radio Liberty…. 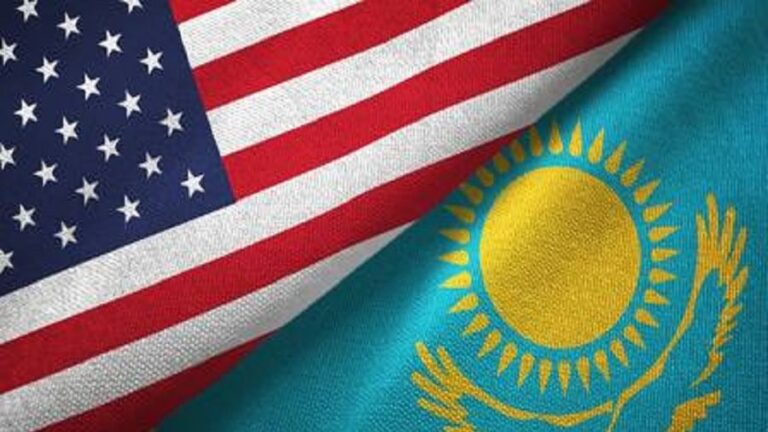 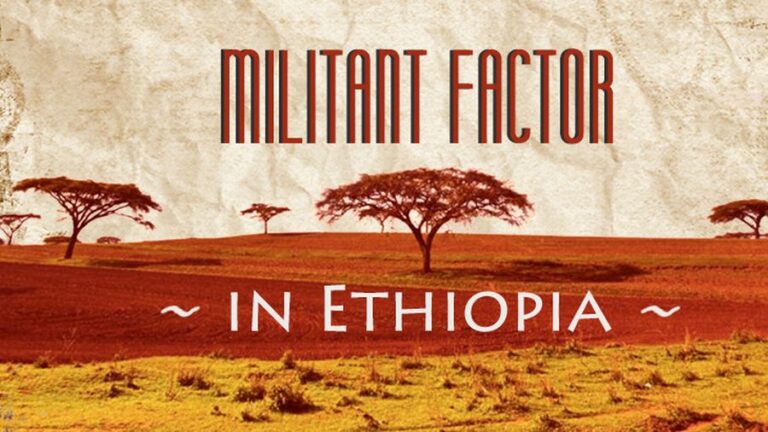 In the absence of an extraordinary event in Ethiopian politics or international diplomacy, both of which appear unlikely in the current circumstances, battlefield developments will determine whether the western area of Tigray Regional State will remain under the control of the armed forces from Amhara Regional State supported by Federal military forces and Eritrea (particularly…