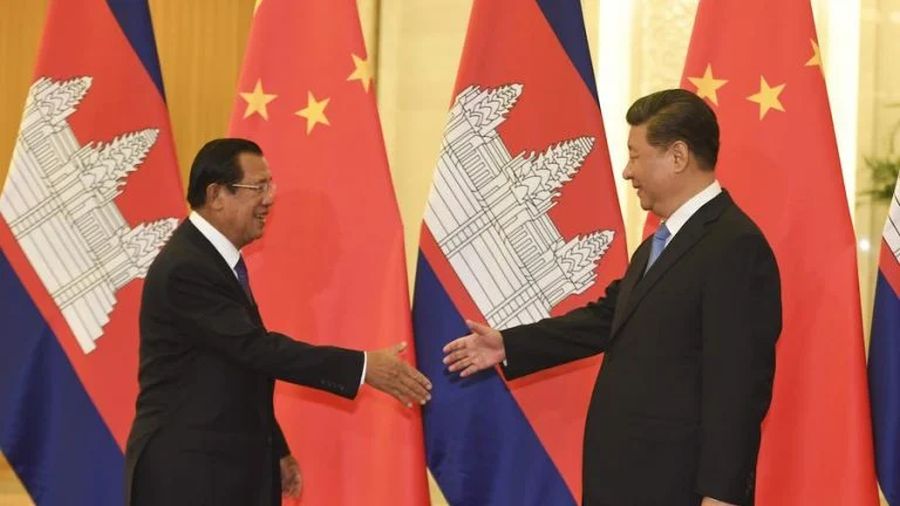 Cambodian Prime Minister Hun Sen ordered his country’s military to destroy or submit to warehouses all weapons that were produced in the US. The reason for such a harsh reaction by the Cambodian leader is because of provocative actions and further threats of sanctions from US authorities.

The White House has decided to punish Cambodia for daring to build their country’s military with Chinese support. What infuriates Washington is not so much the fact that the port of Ream in southern Cambodia is a part of the Belt and Road Initiative, but rather their belief that the Chinese are building a new naval base on a site that was recently constructed with American funding, something that Cambodian officials vehemently deny.

Despite this denial, Washington has imposed a series of sanctions against Cambodia, including an embargo on the supply of American weapons and military equipment.

Hun Sen wrote on his Facebook page: “The US embargo on the supply of weapons is a warning to the next generation of Cambodian citizens, to the leaders of the government. If you want your own independent defence bloc, don’t use American weapons.”

Cambodia’s leader, according to some sources, dreams that one day his eldest son, Lieutenant General Hun Manet, will become his successor. Manet is currently deputy commander-in-chief of the Royal Cambodian Armed Forces and Hun Sen believes that he is a future prime minister. In this way, if the US continues to sanction and antagonise Cambodia, the split between the two countries could become generational.

In modern international law, only sanctions imposed by the UN Security Council are recognized. Unilateral sanctions, such as those imposed by the US against a plethora of countries, are illegal according to international law, something that countries like Russia and China repeatedly highlight. With this in mind, the sanctions the US imposed against Cambodia were unilateral, and therefore illegal.

None-the-less, like other countries, Cambodia has the opportunity to buy weapons from elsewhere, and therefore the embargo is unlikely to affect the impoverished Southeast Asian country in a major way. It is recalled that Cambodia is one of the poorest countries in the Southeast Asia region and does not procure major weapons like advanced frigates or fourth/fifth generation fighter jets. Therefore, Cambodia’s military needs are modest and can be easily supplied from other countries.

Southeast Asian countries are a favoured destination for Russian, Chinese, Israeli and French military suppliers. The US lost its monopoly on a variety of products in the region and it appears that it is difficult for the Americans to acknowledge this bitter truth.

It is recalled that in 2016, the US refused to supply weapons to the Philippines, citing human rights violations in the country. At the time, the Filipino president asked China and Russia for help and his country received new weaponry. However, it appears once again that the US, despite being under a new administration, has not learned its lesson that countries will just simply move onto another supplier if the only way they can procure new military equipment is with conditions attached that dictates their domestic and foreign policies.

Cambodia is a minnow state within the Association of Southeast Asian Nations (ASEAN), but it took over the chairmanship of the bloc last week from Brunei. On December 6, Hun Sen stated that Myanmar should be entitled to attend the Association’s forum as a member of the ASEAN family. He also announced plans to meet with the ruler of Myanmar, General Min Aung Hlaing, saying: “If I don’t work with the leader, who can I work with?”

Although it is unlikely that there will be a substantive breakthrough in overcoming the crisis in Myanmar during Cambodia’s chairmanship of ASEAN, Phnom Penh has a greater willingness and ability than Brunei to coordinate action on Myanmar, especially as it does not place preconditions on meeting with General Hlaing like the Bruneians did.

Last week while on a trip to Malaysia, US Secretary of State Antony Blinken said Washington plans to impose further sanctions against Myanmar’s military leaders. Blinken did not rule out the possibility of assessing the actions of the Myanmar military against citizens as genocide. At the same time, Washington recently announced additional sanctions against organisations and individuals linked to Myanmar’s military.

With Cambodia holding the ASEAN chairmanship for the next mandate period and having ambitions to try and resolve the Myanmar crisis, it will surely lead to another point of tension with Washington. The US is trying to break China’s influence across Southeast Asia, and this has directly led to tensions with Cambodia, the Philippines and Myanmar.

This suggests that the problems between Washington and Phnom Penh will not subside anytime soon. Rather, off the back of US weapon embargoes and Cambodia’s intentions to reconcile Myanmar and ASEAN, relations will only continue to deteriorate, especially as Cambodia continues to unapologetically strengthen its relations with China. 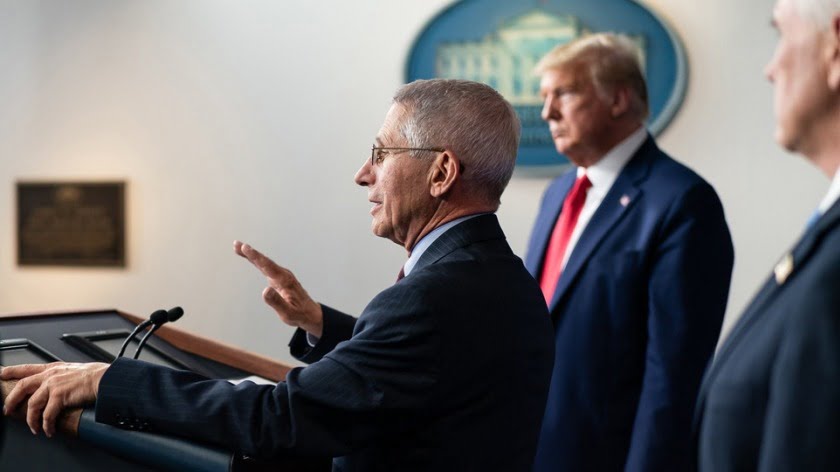 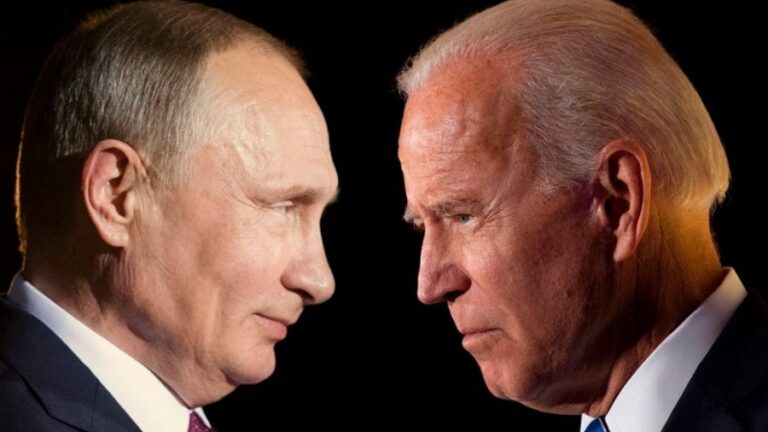 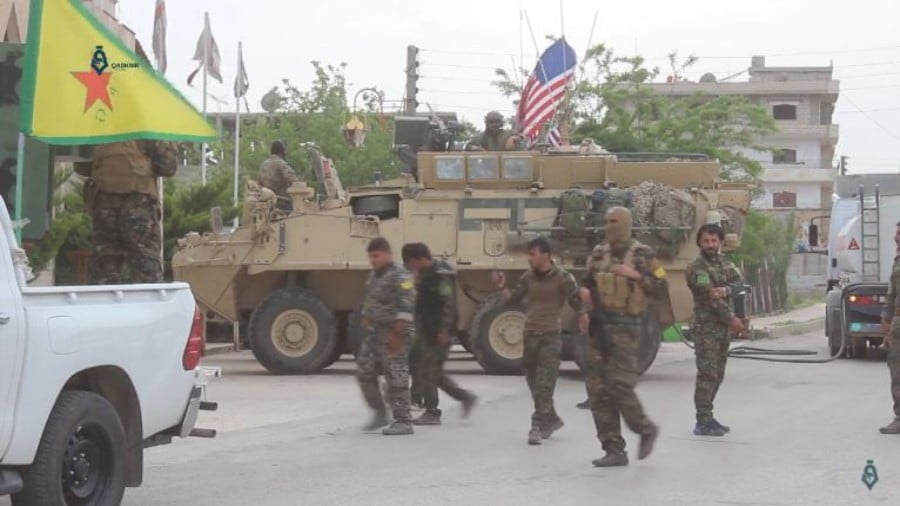 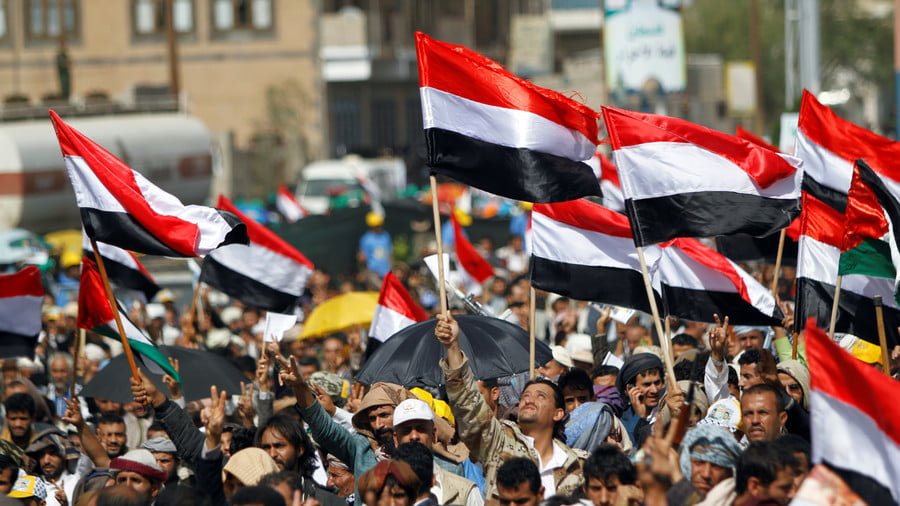 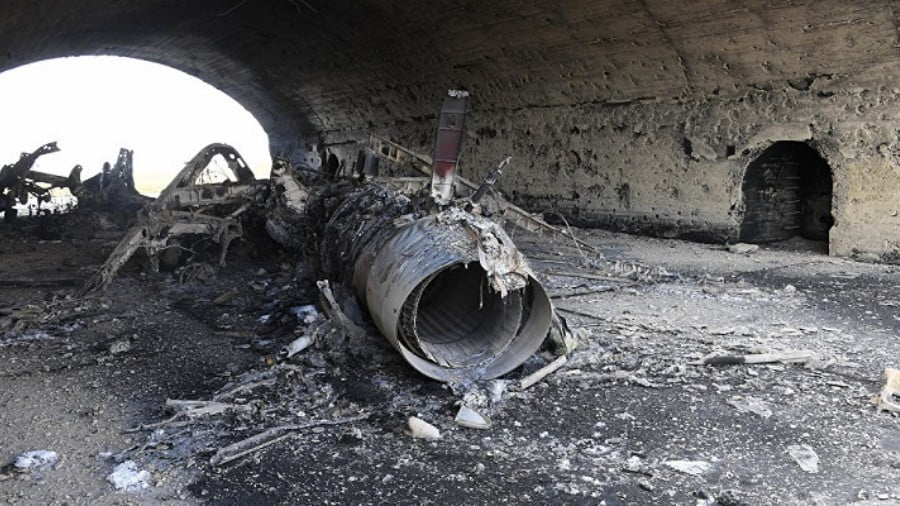 It is difficult to overstate the dangers posed by the latest escalation of tensions in Syria over the alleged gas attack in the Syrian town of Douma. The tensions are not eased by the inflammatory rhetoric emanating from the White House, with the usual echoes of support from American allies such as France and Australia…. 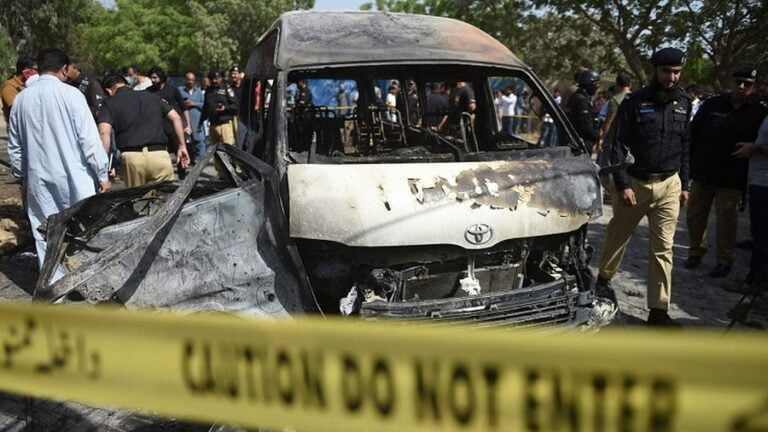