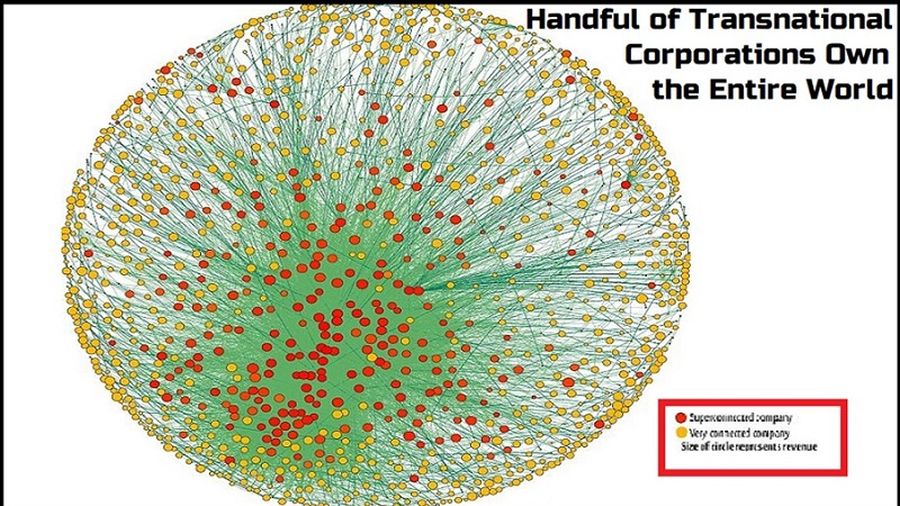 The international financial system set up by the Bretton’s Woods institutions and exacerbated by the exit from the gold standard by the US in the 1970s has to be dismantled for a fair international monetary order to be established among the free and sovereign nations.

Global 0.000001% have economically enslaved the people of the entire world

“Wherever you live in the world, you are robbed. Not by a masked robber, but by the global kleptocracy: The rich have been robbing the poor in every corner of the world for the past seven decades” – Michael Chen, economic analyst, USA, 2018.

You read, more and more frequently, and especially recently during the COVID pandemic, how the richest are getting even richer, and how… you got poorer. Either through losing your job, closure of your small family business, or earning smaller income due to the global COVID lockdowns. But this feeling, that was present for decades even before COVID, is not just a false psychological phenomenon. It is also not the gaslighting by the corrupt global media that it is only your fault that you are getting poorer and poorer since somehow you did not work hard enough or you were not too wise or clever or capable (with some exceptions of course that naturally fall under any of the mentioned cases). This process is based on a well-documented, coordinated and complex decades-long imposition of neoliberal policies implemented by globalists’ institutions in every corner and nation in the world.

These policies have been and are implemented by various tools and instruments of neoliberalism globally and in every sovereign nation-state, such as the Transnational Corporations (TNC) working in agreement with the IMF, World Bank, and other international financial institutions, joined by the vassal Central Banks that are purely an extension of the privately-owned US Federal Reserves, by the increasingly indoctrinated academic world and corrupt mainstream media, by a network of international professionals to promote neoliberal principles domestically, international and national NGOs financed by money from the centres of neoliberal power, etc. And all of this with one goal – creating a world without borders and nations and in favour of corrupted 0.00001% of the elites around Soros, Gates, Bezos and similar public faces as well as number of deep-state players behind them.

However, academic research conveniently buried deep on the internet and you may wonder why, scientifically confirm this unprecedented concentration of ownership and control of the entire world’s resources and financial flows by a very few “core nodes”. Among many studies confirming this unprecedented concentration of control, let’s have a look at the investigation of the architecture of the international ownership network, along with the computation of the control held by each global player conducted in 2011 by Stefania Vitali, James B. Glattfelder, and Stefano Battiston, in Switzerland, that reveals the stunning truth about how a small number of hands is controlling over the entire world. This concentration of economic and financial control is confirmed using empirical analysis of the Orbis database of Transnational Corporations, identified as such according to the OECD definition, analyzing 30 million economic entities based in 194 countries, showing that interconnected network of 43,060 TNC that includes 600,508 nodes and 1,006,987 ownership ties, is in fact controlled by a small core group. The study shows that the largest component (3/4 of all TNC nodes) accounts for 94.2% of the total TNC operating revenue, but its peculiarity is that the strongly connected core component is very small, very densely connected, and this tightly-knit group of core corporations cumulatively hold the majority of these 94,2% operating profits in the world.

“We find that transnational corporations form a giant bow-tie structure and that a large portion of control flows to a small tightly-knit core of financial institutions. This core can be seen as an economic “super-entity” that raises new important issues both for researchers and policymakers.” – write the authors of the empirical study and present the key findings:

– 147 “superconductors” in the core (red nodes), that are mostly financial institutions, representing only 0.3% have direct control of 40% over the economic value in terms of ownership and control of resources and profits of TNCs in the world, and much more through the other TNCs controlled by them (See the list of the top 50 Control Holders in the world in the annex at the end).

Is it already mindboggling? Wait. It gets even “better” as Forbes inadvertently admits in their article: The Four Companies That Control the 147 Companies That Own Everything, it shows that out of this handful of entities, the true financial and economic control of the entire world is in the hands of only 4 corporations:

– CME Group which owns 90% of Dow Jones Indexes, and

This global plundering of the global resources and economy by the unelected transnational corporate world has been achieved in just last several decades and has been imposed to the last far-flung corner of the world, destroying any domestic independent economy, currency, development and thus any independent nation-state policy. This has been and still is the motto of the current neoliberal global exploitatory system under the banner of globalism and more recently under the new banner of Great Reset.

It promises and guarantees only eternal financial slavery for any nation and individual, eternal payment of interest, and interest on interest, on the debt created by fictitious fiat “hard” currencies, robbing all natural, strategic, water, mineral, underground and overground resources, in essence robbing the future of the free mankind. In the end, after exhausting all natural resources to pay non-existent artificial debts, it will be only the human resources, you and your family to pay with, for a hundred generations in the future as slaves and eternal debtors of unpayable artificially created debt!

The international financial system set up by the Bretton’s Woods institutions and exacerbated by the exit from the gold standard by the US in the 1970s has to be dismantled for a fair international monetary order to be established among the free and sovereign nations. Any entity, be it gold, blockchain decentralized currency, or, Special Drawing Rights but for all and not for a chosen few and repayable in domestic national currencies, whatever it is universally accepted, can play the role of establishing a fairer international monetary exchange system. And any of these will represent progress in the right direction and will bring an incomparably fairer system than the current systems that rob all nations and individuals for the benefits of the few private owners of “hard currencies” through which we are all additionally globally taxed and hence financially enslaved. This will promote responsible international monetary exchange by each nation-state and will allow the creation of domestic sovereign monetary policy and consequently economic and social development policies for the benefits of its people by legitimate governments that will prevent looting of their national resources by transnational corporations through worthless physically or digitally printed fiat money out of thin air. At the nation-state level, this will enable every sovereign nation to tend towards a more equitable share of the national wealth and resources, whatever is accepted in their traditional norms and values. That can also be only fairer from the current internal nation-state level inequality exerted by the local vassals of the same global transitional elites. Not an easy task, but it has to be done and it will be done, for the sake of the future of mankind. And sooner an alliance of sovereign nations emerges that will build this alternative multipolar system, including the fairer international monetary and economic system, the better. 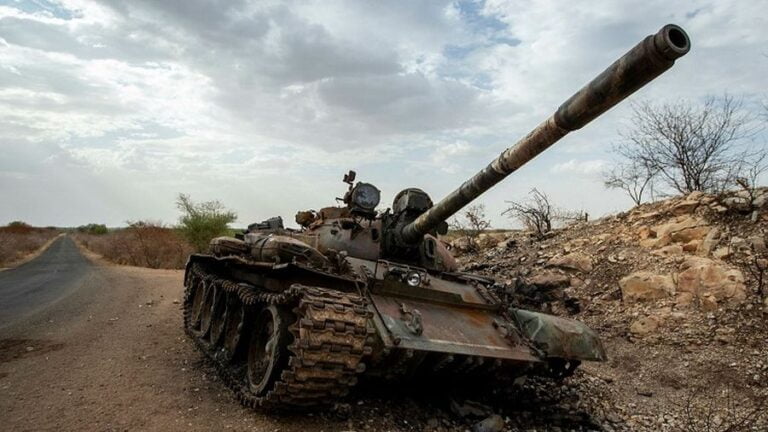 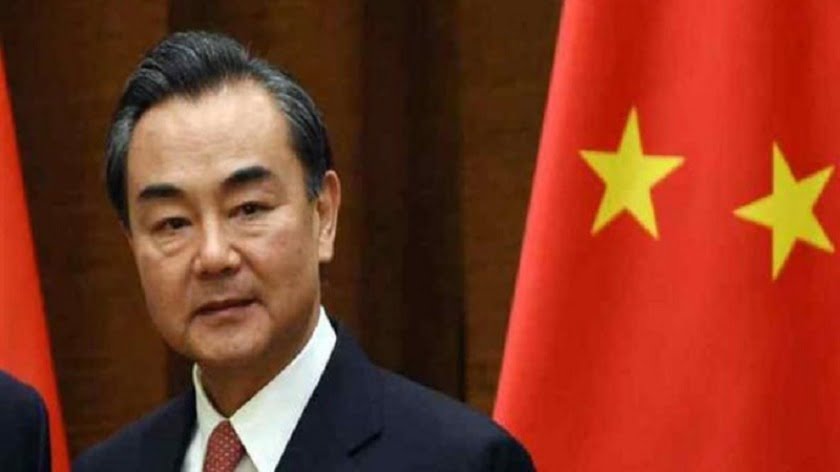 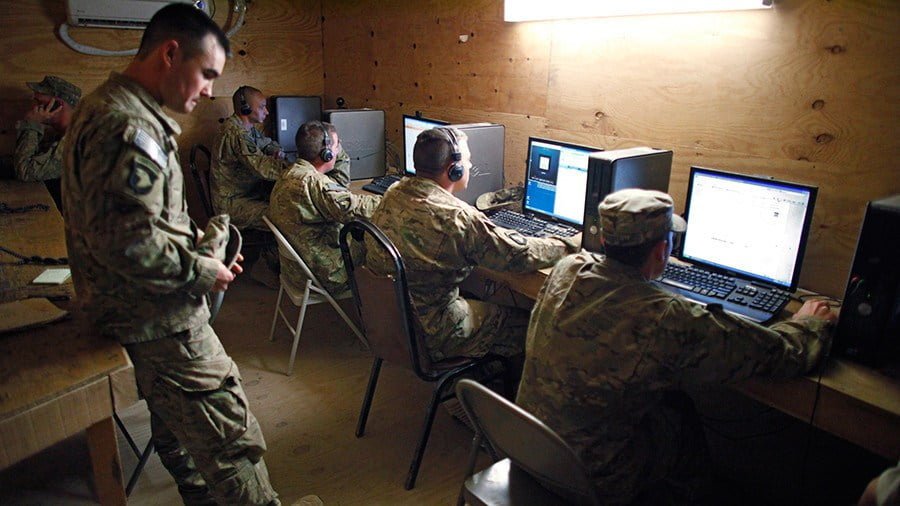 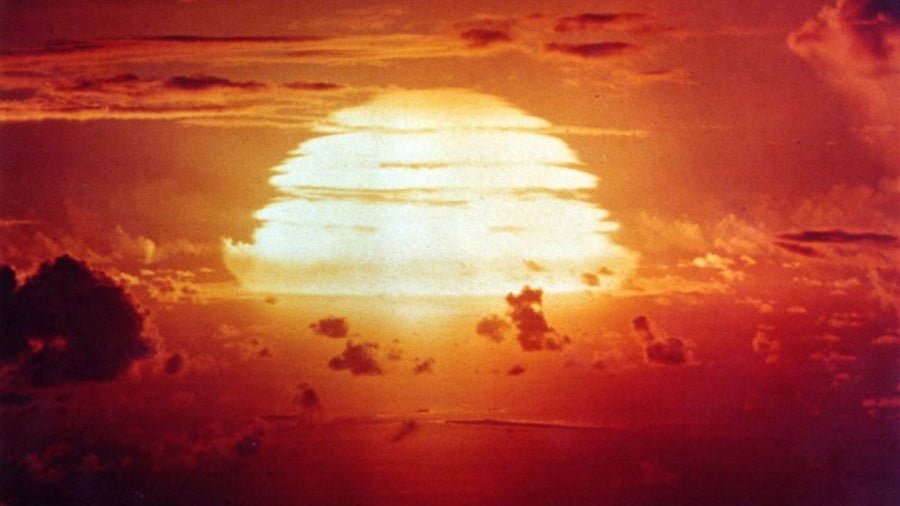 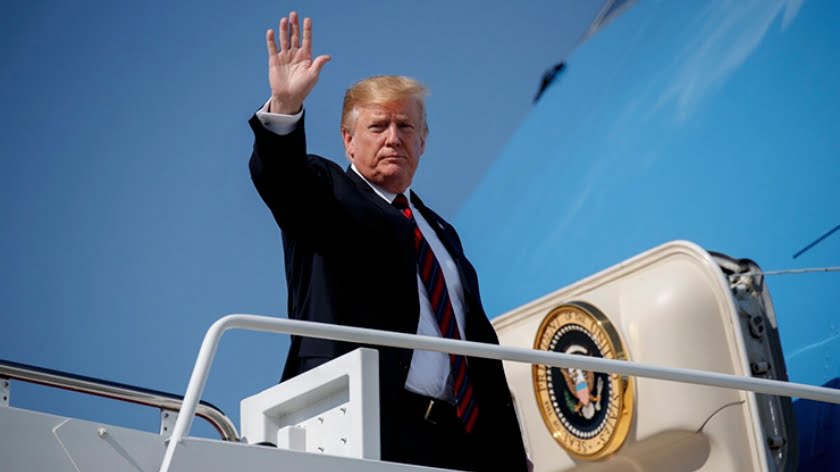