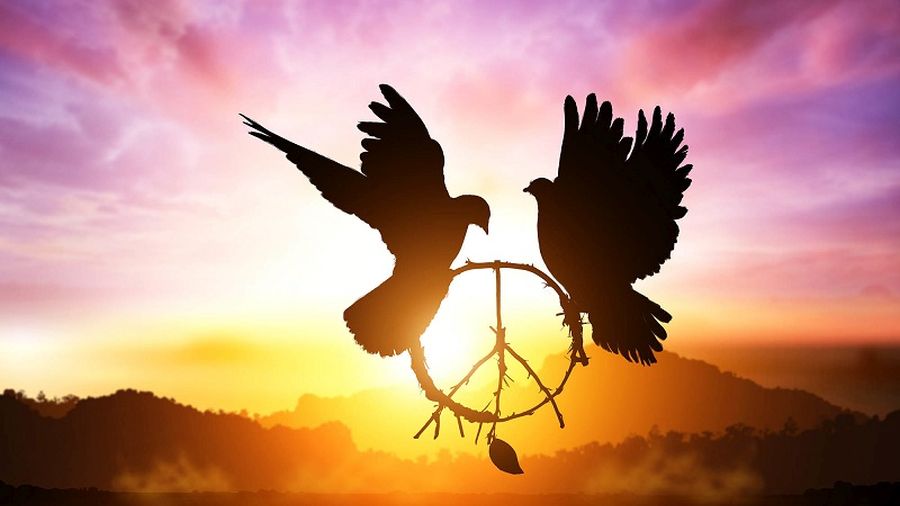 Looking forward, there are plenty of reasons to be cautiously optimistic even if the talks between those parties fail to achieve anything of tangible significance in the short term. What’s most important is that the peacemaking process has finally begun due to Russia’s positive influence over Armenia.

The geopolitics of the strategically located South Caucasus region are once again changing for the better after Armenia’s incipient rapprochements with Azerbaijan and Turkey. The first-mentioned are evidenced by their Russian-mediated negotiations over the past year aimed at resolving their border dispute while the second recently came to the fore after Ankara and Yerevan appointed envoys tasked with normalizing their ties. These are long-overdue developments that are only occurring due to two interconnected events: Azerbaijan’s victory in last year’s Karabakh War and Russia’s subsequent encouragement of its Armenian ally to finally play a responsible role in the region.

Prior to the onset of last year’s conflict, the South Caucasus was one of the tensest regions in Eurasia. Armenia’s UNSC-condemned occupation of approximately a fifth of Azerbaijan’s internationally recognized territory not only ruined its ties with Baku, but also prompted that country’s Turkish ally to blockade the landlocked aggressor. Russia and Armenia are mutual defense allies through the Collective Security Treaty Organization (CSTO) and are also part of the Moscow-led Eurasian Economic Union (EAU) so there was a credible risk that any continuation conflict might spiral out of control into a Russian-Turkish/-NATO standoff.

It was only due to the pragmatism of Russia’s Eurasian “balancing” act and President Putin’s personal diplomacy with his Azerbaijani and Turkish counterparts that last year’s conflict was contained to the two warring South Caucasus parties. The outcome was that Russian peacekeepers would be deployed to Karabakh for five years as part of that region’s phased transition back to Baku, though with the caveat being that all sides could potentially extend this mission for another five years if they agree. Azerbaijani President Aliyev immediately afterwards suggested the creation of a six-country regional integration platform for turning the South Caucasus into one of Eurasia’s top connectivity nodes.

Complementary proposals include the 3+3 format which envisions the three South Caucasus states and their Great Power neighbors of Russia, Turkey, and Iran coming closer together towards this mutually beneficial end. The stumbling block, however, remained Armenia’s difficult relations with Azerbaijan and Turkey, the first of which were complicated by the Karabakh issue while the latter stretch back to the tragic World War I events that Russia and others consider to be the Armenian Genocide even though Turkey and most countries across the world interpret them differently. In other words, Armenia had to improve its relations with Azerbaijan and Turkey in order to unlock the South Caucasus’ potential.

It’s here where that country’s Russian ally has been crucial in influencing its leadership to bravely embark on its long-overdue rapprochements with its neighbors. Since at least October, Russia’s TASS has reported on at least three occasions that Russia has been working together with Armenia to explore the possibility of this happening, which adds credence to the observation that Russia was responsible for breaking the decades-long impasse that previously hindered these efforts. It was able to do so due to Armenia’s loss in last year’s Karabakh War and its leadership’s gradual “humbling” in the sense of finally realizing that there’s no alternative to resolving its neighboring disputes through Russian mediation.

Russia is Armenia’s trusted ally and has never abandoned it. The South Caucasus state therefore knows that it can fully depend on Moscow’s security guarantees in the event that the regional situation once again deteriorates. With these reassurances in mind, Prime Minister Pashinyan probably figured that it couldn’t hurt to finally try to do that which eluded his predecessors and thus attempt to go down in history as a regional peacemaker. If he succeeds, then the South Caucasus will finally be able to become one of Eurasia’s most pivotal connectivity nodes, which will greatly improve the living standards of its diverse people with time.

Furthermore, this also fully aligns with Russia’s Greater Eurasian Partnership (GEP), which is its grand strategy for “balancing” the supercontinent’s affairs across the 21st century. This Great Power is uniquely positioned and has such world-class diplomatic experience that it’s the only geopolitical player capable of achieving this ambitious aim. In practice, this has seen the Kremlin prioritize relations with non-traditional partners such as Azerbaijan and Turkey in order to explore political solutions to the disputes that they have with Russia’s traditional partners like Armenia in this instance. The purpose is to pragmatically shape the balance of interests in a mutually beneficial and peaceful way.

As can be seen from everything that’s happened over the past year, Russia’s efforts have largely been successful. Critics might claim that last year’s Karabakh War worked against Moscow’s interests, but those who say such should be reminded that it was none other than Russia itself which joined its UNSC counterparts in passing four resolutions in 1993 calling on Armenia to withdraw from Azerbaijan’s internationally recognized territory. Although the Kremlin would have obviously preferred a peaceful outcome to that dispute, it nevertheless flexibly adapted to changing circumstances in order to contain the conflict to those two warring South Caucasus states instead of letting it turn into a larger war.

That was an amazing achievement made possible through Russia’s visionary leadership and its adherence to the peaceful principles of the GEP. Events are now evolving in the direction of belatedly resolving Armenia’s disputes with its Azerbaijani and Turkish neighbors in order to transform the South Caucasus into one of Eurasia’s most pivotal connectivity nodes, which also aligns with the GEP. Looking forward, there are plenty of reasons to be cautiously optimistic even if the talks between those parties fail to achieve anything of tangible significance in the short term. What’s most important is that the peacemaking process has finally begun due to Russia’s positive influence over Armenia. 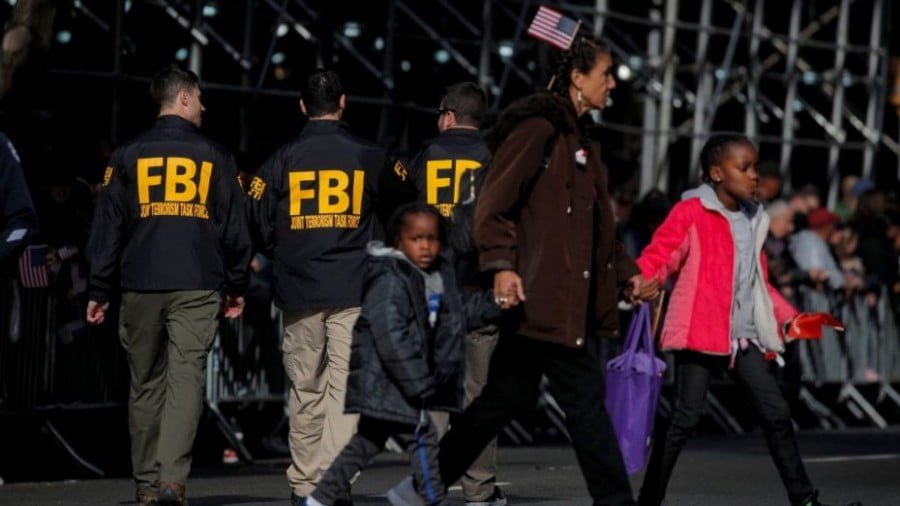 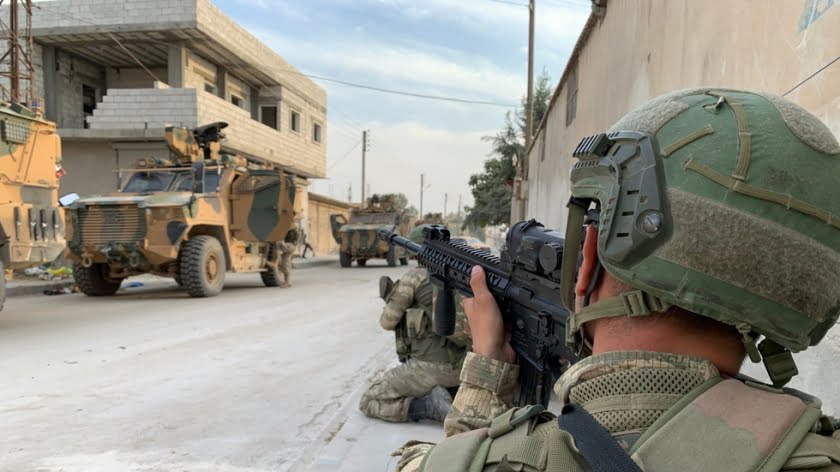 Let’s factor all the official statements, political campaigns, personal relations and ‘credit history’ of the Syrian conflict out of the equation, and take a look at the current situation as seen by the main players on the ground. All players seem to be coordinating their moves quite well. The United States, in a bid to… 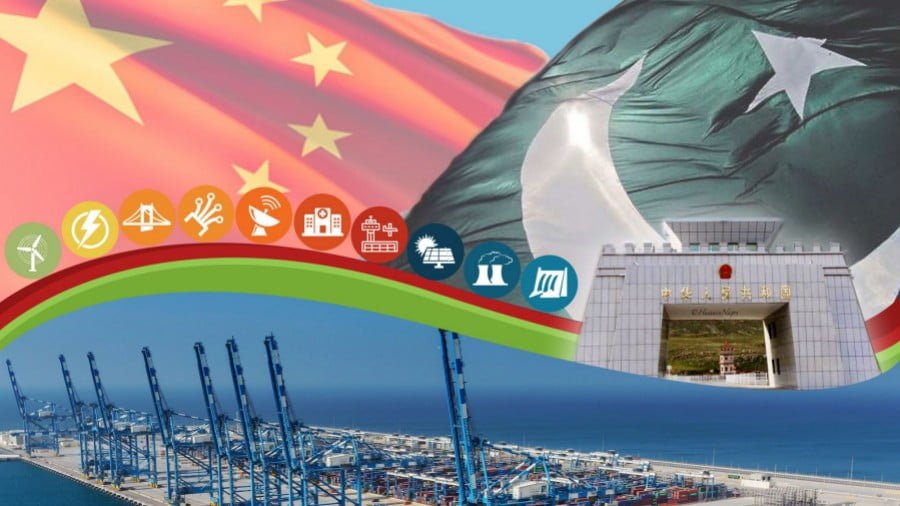 The US’s game of deception about the movements of the Carl Vinson during the North Korean crisis has damaged the US’s credibility and earned it deserved ridicule. The saga of the aircraft carrier Carl Vinson and its battle group serves as a good example of all that is wrong with the Trump administration’s conduct of… 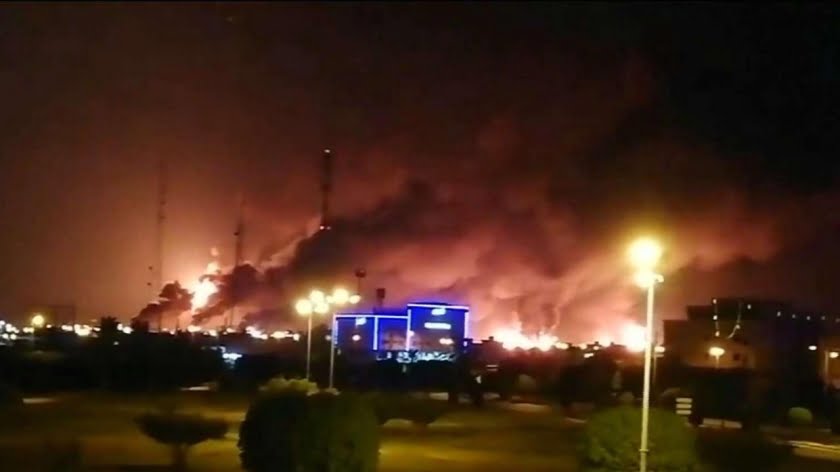 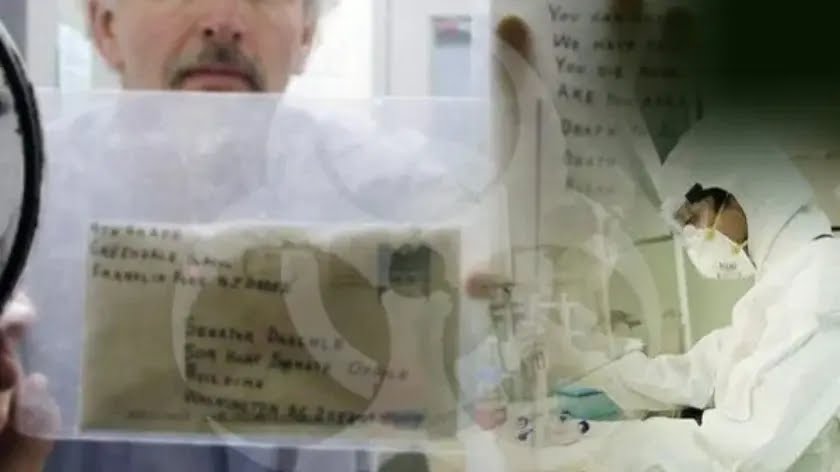 The leaders of two controversial pandemic simulations that took place just months before the Coronavirus crisis – Event 201 and Crimson Contagion – share a common history, the 2001 biowarfare simulation Dark Winter. Dark Winter not only predicted the 2001 anthrax attacks, but some of its participants had clear foreknowledge of those attacks. During the…