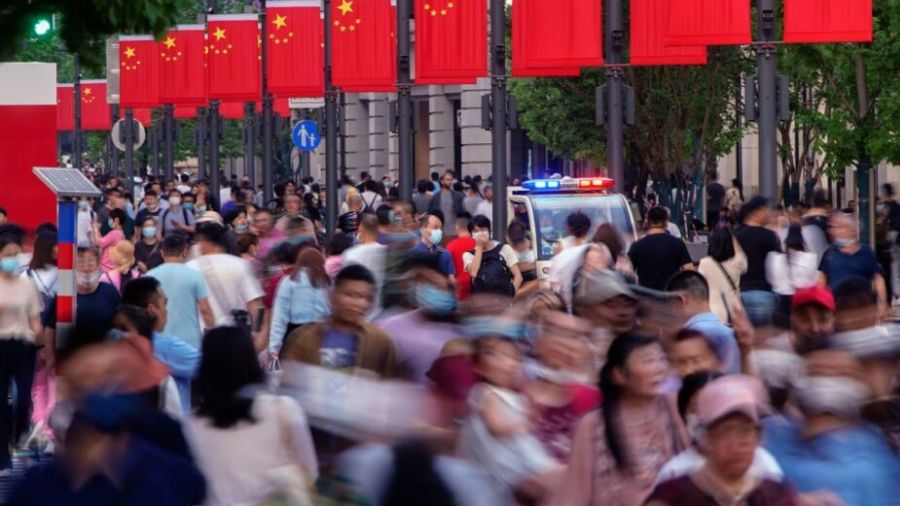 In a world of chronic shortages China has realised that commodities hold more value than cash.

The current trade war with China began at the very outset of the Trump administration. Apparently alarmed at America’s dependence on Chinese goods, particularly the extent to which its defence industries are reliant on Chinese components and rare earths, Trump had a point but may have better served to speak softly about this vulnerability. He mentioned only two dependencies, there are thousands of products that America relies on China exclusively for.

In moves that were simply anti-competitive practices he then launched in a “tech war” with China. Banning the sale of chips and semi-conductors, along with bans on Chinese 5G and Huawei the global leader in particular. Not content with that the U.S. launched a global push to pressure its “allies’ to also ban Huawei and its state of the art 5G technology. Not to be taken in isolation, the tech war was just part of an overall strategy to damage and restrain China’s economy. “Decoupling” had arrived into the general lexicon.

To an extent the measures worked, the chip shortage caused a slowdown among many tech dependent sectors, but not for long. China has developed its domestic production at a pace not possible anywhere else. It has also convinced China that it needed to greatly accelerate its self-sufficiency across all sectors.

As it stands today, America has nothing that China needs that it can’t make or buy elsewhere. America conversely needs China desperately, without China’s goods the American economy grinds to a halt. The extent of that dependency has been highlighted by Americaэs ongoing supply chain chaos. Manufacturing, retail, construction and countless other industry sectors have stalled without Chinese goods. No country in the world is as dependent on imports as the U.S. Attempts to find alternatives to China are fruitless, no other country can match the efficiency, infrastructure, economies of scale and cost that China can. American manufacturing only accounts for 20% of the American economy, self-sufficiency for Americans is a fantasy, even in the best case scenario, it is generations away.

Long spoken of is “China’s nuclear option”, dumping its dollar holdings and rendering the dollar worthless. China doesn’t want to do that. Firstly the loss of a trillion of its own dollar holdings is not to be taken lightly, and it would also damage the holdings and economies of its other trading partners around the world. Such a move would be an absolute last resort. China’s real nuclear option is the withholding of essential goods to America.

China has all but monopolised the rare earth industries, now accounting for more than 85% of global production. Without rare earths Americas tech and defence sectors would be paralysed. All the seventeen critical rare earths are mined and refined in China in high volume. Some are mined in other countries in smaller volumes: developing alternative sources to China would a very lengthy process. For the foreseeable future, China decides who gets rare earths, and who doesn’t.

Unknown to many Americans the pharmaceutical industry is among the most heavily dependent of China. 80-85% of its products and precursors come from China, and there are currently few alternatives. I leave it to the reader’s imagination to visualise an America without medications, think Zombie apocalypse.

Some recent developments in China have given us a glimpse of the future. China is stockpiling food and other commodities at unprecedented levels. It is believed to hold more than half the world’s grain and maize already, other essential food stuffs are also being stockpiled at similar levels.

Iron ore, steel and other industrial raw materials are also being hoarded in previously unforeseen quantities. In a world of chronic shortages China has realised that commodities hold more value than cash.

More significantly, China just published a Governmental “White Paper.” It emphasises the need to conserve natural, finite resources (again think rare earths.) It also addresses the paradox that Trump was concerned about, why is China supplying parts to the U.S. military contractors? These among many other sectors will now require a “special export licence”. Read between the lines. China can apply these principles across any exported product it chooses. If they don’t like where it is headed, or what it will be used for, it isn’t going. Fertilisers, for which China accounts for about 30% of the world’s production are already banned from export. This is already forcing American many American farmers to switch from wheat to less fertiliser-intensive crops like soybeans.

China didn’t start or want this trade war, to date it is has been a one-sided assault on the Chinese economy by an increasingly desperate American government. China has not retaliated or employed any of the measures it could have in response, until now.

America now truly has its trade war, and more decoupling will follow, but from here on in, it will be on China’s terms. 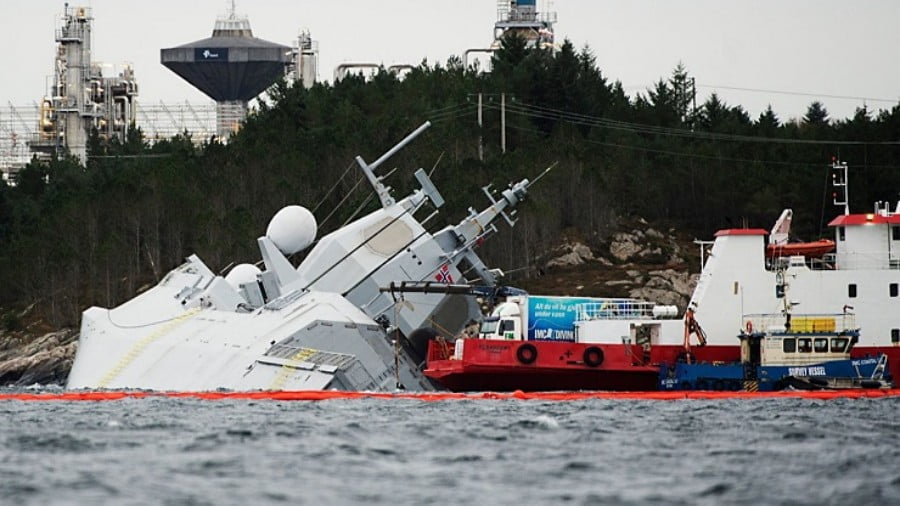 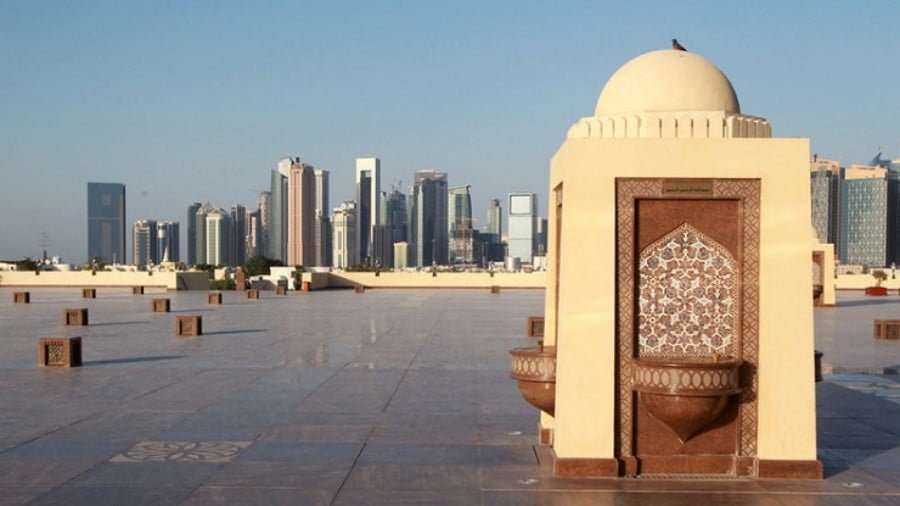 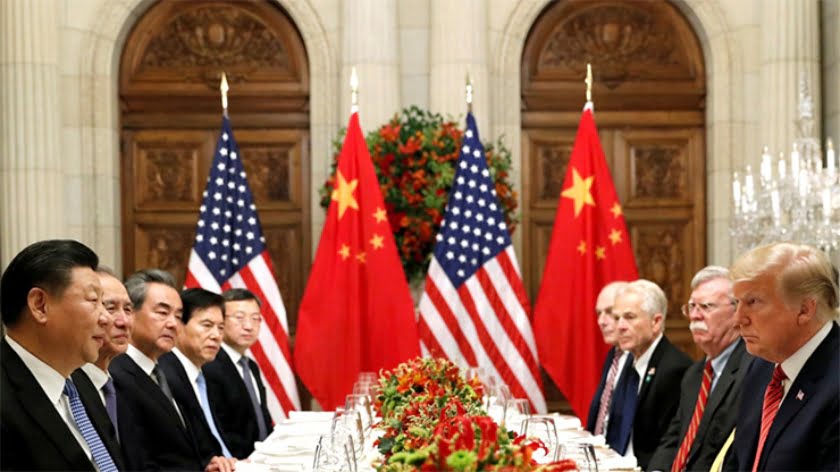 An important event for international policy in 2019 has been held; two rounds of talks (between 7 and 9 January in Beijing, and between 30 and 31 January in Washington) dealt with the major challenge currently affecting relations between the two leading world powers, which is due to the present situation with bilateral trade. Since… 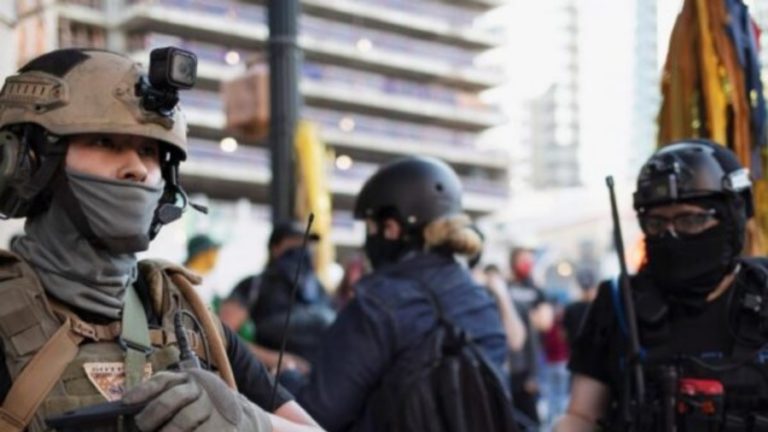 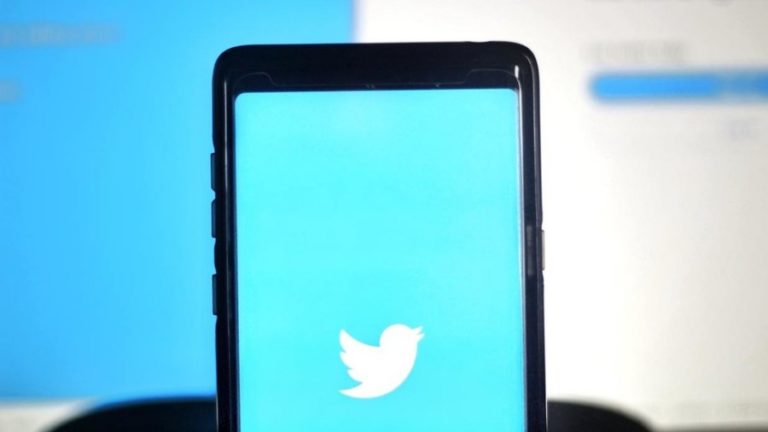 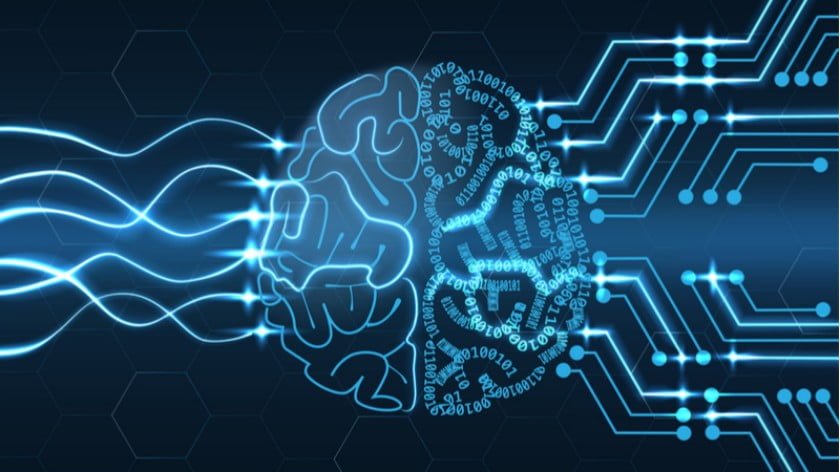