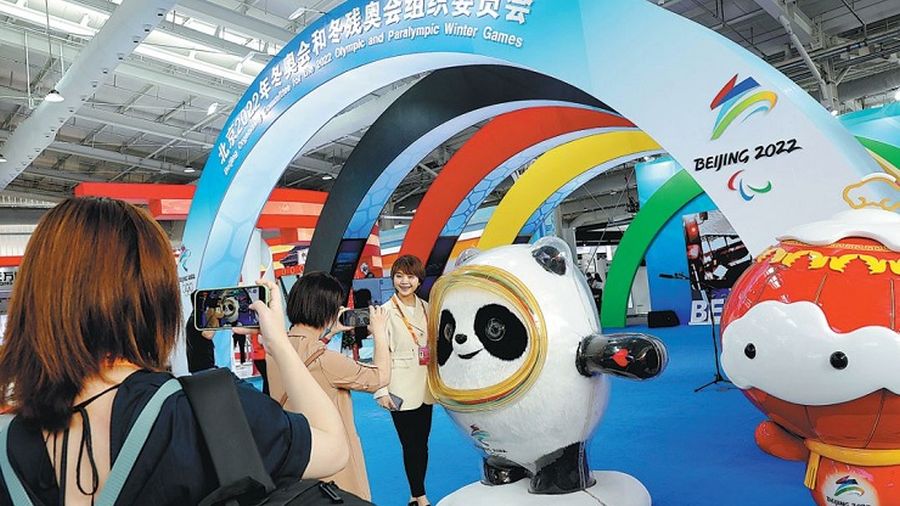 The confrontation with China taken by Washington in recent years is being pursued not only on the economic front, with numerous sanctions against Chinese companies, but in politics as well, with the US creating various anti-Chinese blocs, such as AUKUS, provoking Taiwanese separatism, launching an information campaign criticizing alleged human rights violations in the Xinjiang Uygur Autonomous Region, and declaring China the number one enemy of not only the United States but the entire Western world.

In recent months, Washington has been specifically trying to discredit the Beijing Winter Olympics, due in February 2022. Following instructions from the White House, the US media has already launched an information campaign branding the Beijing Olympics as the Genocidal Games.

But despite these provocative actions by the United States, Beijing shows that it is fully prepared to host the Olympics. The construction and arrangement of all 12 sports facilities have been completed; they have already passed the IOC certification process. Zhao Weidong, head of the propaganda department of the Beijing Winter Olympics organizing committee, said that ten international pre-Olympic competitions and three international training weeks had been held in China since early October.

China, the first country to face the coronavirus, has taken full measures to counter this threat, as evidenced by China’s close-to-zero morbidity and mortality rates. Emergency plans have been developed and implemented, covering all possible problems, from weather anomalies to traffic jams. The operational headquarters and its dispatch center have been created and already tested. The facility will collect all information from each Olympic venue, and the risk management system has demonstrated: rapid response teams will resolve 98% of all emerging problems. The State Meteorological Center for the Winter Olympics was established. Two radar stations were built, which provide the most accurate weather forecast, allowing athletes to prepare in advance for weather risks.

Nevertheless, in the heat of the xenophobia that has recently unfolded in the United States, the US and some allies are trying to spoil this holiday for China.

On December 6, the White House, under the pretext of alleged acts of genocide against the Muslim Uyghur minority in Chinese Xinjiang, announced a diplomatic boycott of the 2022 Beijing Winter Olympics, which implies a refusal to travel to China by officials. At the same time, Washington asked other countries to support it. “The international community should not be helping the PRC whitewash its atrocities against Uyghurs and other minorities,” said House Foreign Affairs Committee Chairman Rep. Gregory Meeks (D-NY).

The apparent far-fetched and provocative nature of such a step by Washington is clear from the mere fact that China is criticized for Xinjiang and Muslims by secularized countries of the former Christian West, while Muslim countries are largely supporting China. Including religiously orthodox  monarchies of the Persian Gulf!

Beijing answered this openly unfriendly step quite clearly: those not invited to the Games cannot arrange a diplomatic boycott. “The Olympic rules clearly state that politicians are allowed to attend the games in an official capacity only at the invitation of their own national Olympic committees, with the final decision resting with the International Olympic Committee and the host country,” recalls the Chinese channel CGTN. Chinese Foreign Ministry spokesperson Zhao Lijian said that no US official had formally been invited to attend the Games. “In fact, no one would care about whether these people come or not,” stressed Liu Pengyu, the spokesman of the Chinese Embassy in the US. “Only super narcissistic people will regard their absence as a powerful boycott… You are the people that Beijing residents least want to see,” explains Hu Xijin, editor-in-chief of the Global Times.

At the same time, Zhao Lijian promised that “if the US side is bent on going its own way, China will take firm countermeasures.” And Lithuania has already fully felt China’s retaliatory measures, as it has received hefty sanctions from Beijing for demonstrating boundless loyalty to Washington on the Taiwan issue.

Therefore, it is not surprising that Washington’s partners never came up with a united front against the upcoming Winter Olympics in Beijing. Many US allies have not supported its “diplomatic boycott” of the Beijing Winter Olympics and still plan to send delegations of their diplomats to China, writes The Hill. Some experts believe that such actions only help Beijing better understand the boundary lines between Western countries. For example, France decided to send its diplomats to the Chinese capital, stating that it opposes the politicization of the Olympic Games anywhere in the world. South Korea also does not participate in the boycott. Seoul officials say that they cannot do that since they are actively cooperating with China on the North Korean issue. Italy, which will have to host the next Winter Olympics in 2026, also does not plan to join the boycott, as a source in the country’s government told news agencies in early December. Representatives of the government of Norway, which is traditionally one of the “heavyweights” of the medal standings of the Winter Games, will also send athletes and diplomats to Beijing.

Many international media outlets view the extraordinary gesture of Xi Jinping towards Russian President Vladimir Putin, whom the President of China personally invited to the Beijing Games in August this year, as a significant defeat of the US in its confrontation with China. They emphasize that this step testifies to the high quality of the “comprehensive strategic partnership and coordination of Sino-Russian relations in a new era,” which the United States has to reckon with today.

Notably, the US has already realized the failure of its “diplomatic boycott” of the Beijing Winter Olympics. There is direct evidence of the recent submission by Washington to China of applications for visas for some American officials, who, despite earlier statements made by the White House, intend to attend the Beijing Winter Olympics. This was announced on December 27 by Chinese Foreign Ministry spokesperson Zhao Lijian.

Therefore, unless there are any radical incidents or extraordinary provocations on the part of the United States (such as a military aggravation in the Taiwan Strait – an “Olympic” option which cannot be completely ruled out), the Games will become a triumph for China and the policies of the current Chinese authorities, particularly General Secretary of the Communist Party of China (CPC) Central Committee Xi Jinping. And the US “diplomatic boycott” of the Olympics will be yet another image defeat for the United States.

Here’s hoping that the Olympic flame, which will be lit in Beijing on February 4 on the Spring Festival or Chinese New Year, will bring the planet’s peoples a wonderful, unforgettable sporting event, despite the unsuccessful attempts by the US to prevent it. 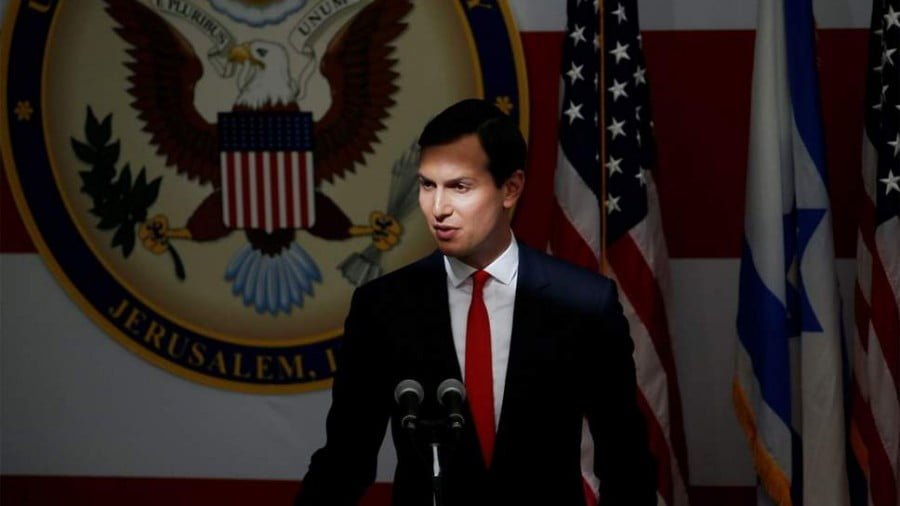 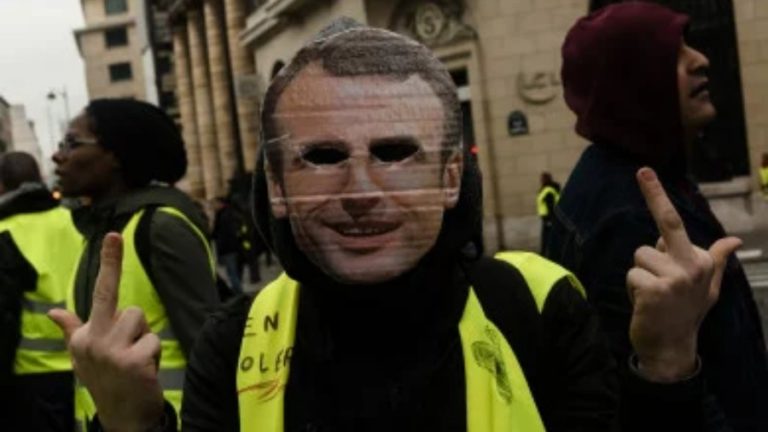 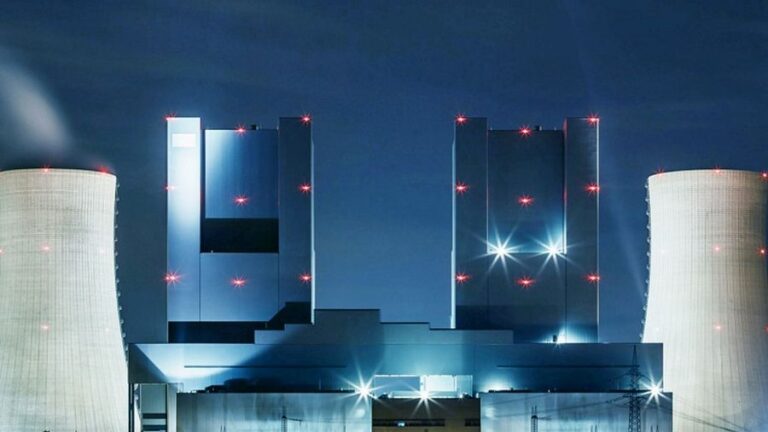 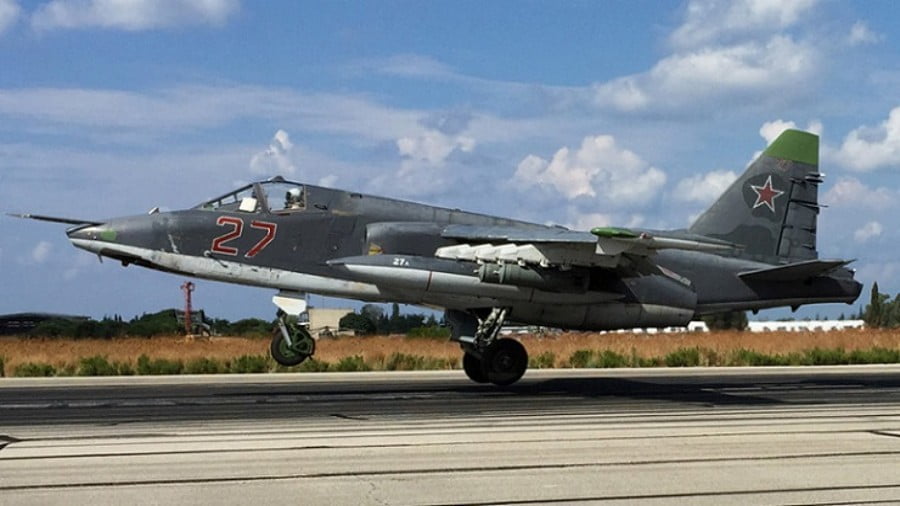 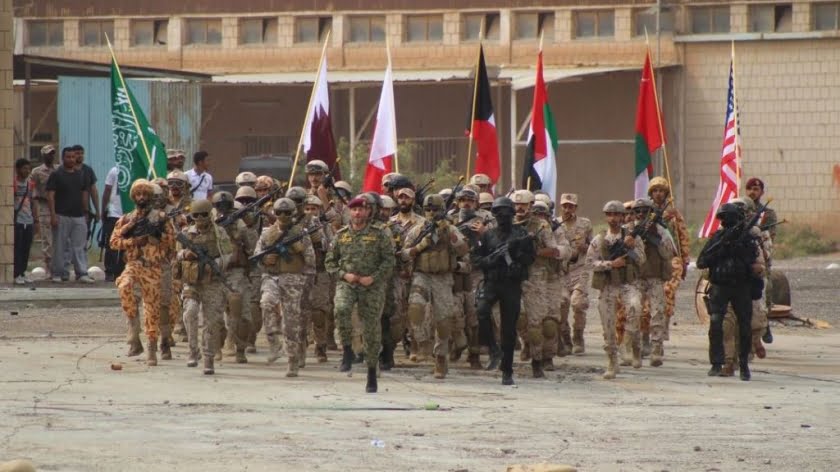 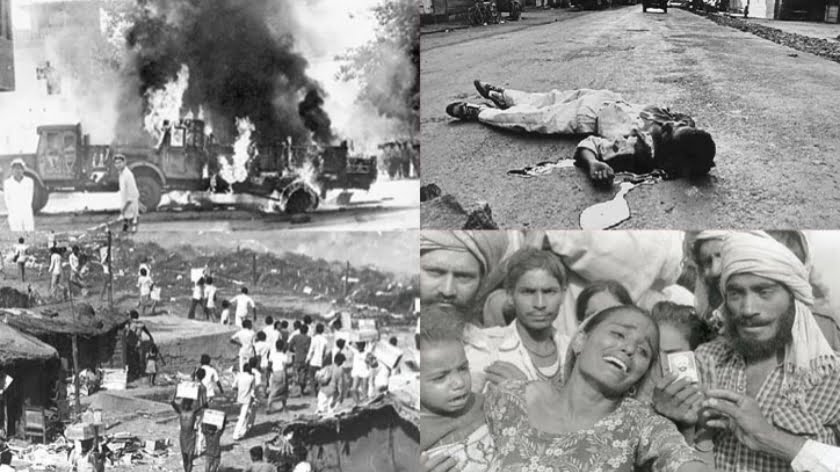