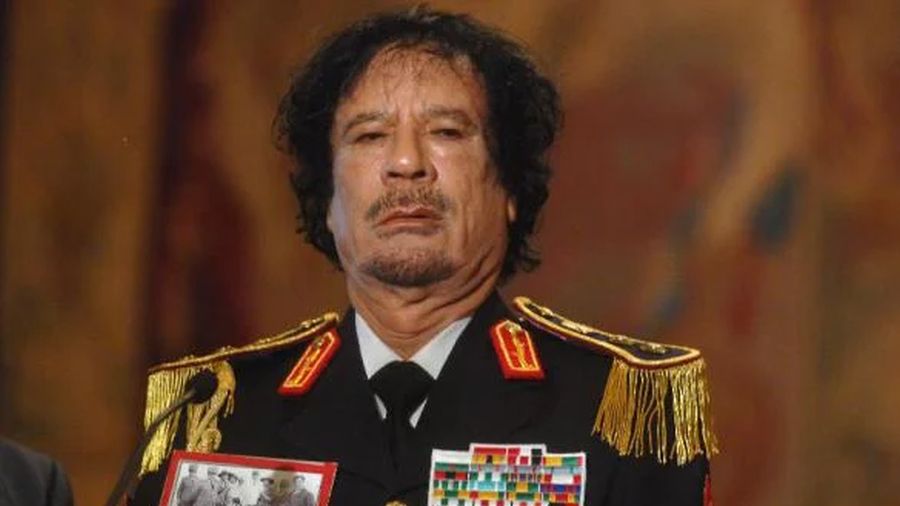 NATO expresses concern over the crisis in Libya, which “has direct implications for regional stability and the security of all Allies.” It therefore assures that it “remains committed to providing Libya with defense and security advice”. The governments of the US, France, Germany, Italy and the UK declare that “free elections will allow the Libyan people to strengthen their sovereignty” and that they are “ready to hold to account those who threaten Libya’s stability.” They reaffirm then “the full respect and commitment to the sovereignty and independence of Libya”.

Solemn words pronounced by the same powers that, after having demolished Yugoslavia in the nineties, disintegrating it from the inside and attacking it from the outside, with the same technique demolished the Libyan State in 2011. First they financed and armed inside tribal sectors and Islamic groups hostile to the government, and infiltrated special forces, in particular from Qatar, to make armed clashes flare up. Then they attacked it from outside: in seven months, the US/NATO air force carried out 30 thousand missions, 10 thousand of which were attacks, with over 40 thousand bombs and missiles. Italy participated in the war — directed by the United States, first through the Africa Command, then through NATO under US command — with 7 air bases, fighter-bombers and an aircraft carrier.

The African state was thus demolished, a state that — documented in 2010 by the World Bank — had “high levels of economic growth and human development”. Thanks to energy exports, the Libyan government had invested nearly 150 billion dollars abroad. Libyan investments in Africa were crucial to the African Union’s plan to create its own financial bodies, a common market and a single African currency. Emails from the Secretary of State of the Obama administration, Hillary Clinton, later brought to light by WikiLeaks, show that the United States and France wanted to eliminate Gaddafi before he used Libya’s gold reserves to create a pan-African currency alternative to the dollar and the Cfa franc (the currency imposed by France on 14 former colonies). Before the bombers went into action, the banks went into action: they seized the 150 billion dollars invested abroad by the Libyan government, most of which has since disappeared, thus blocking the entire African project.

All of this has been erased in the political-media narrative of the Libyan crisis, allowing those primarily responsible for the social catastrophe caused by the war on Libya to present themselves as its saviors. Today in Libya the revenues from energy exports are hoarded by militias and multinationals. Large quantities of Libyan oil are sold by smugglers to European Union countries, through Maltese companies that recycle it, disguising its origin. The standard of living of the population has collapsed. Libya has become the main transit route of a chaotic migratory flow that has caused more victims than the war of 2011. According to IOM data, about 1,500 migrants drowned in the Mediterranean in 2021, but they are certainly more since many cases are not reported. About 30 thousand migrants, in 2021, were intercepted at sea and brought back to Libya by the “Libyan” Coast Guard, created, trained and financed by Italy with 33 million euros. Many ended up in detention centers of both the “government” in Tripoli and the militias. Today more than 600,000 migrants of around 45 nationalities are trapped in Libya, practically reduced to a state of slavery, forced to work without pay and beaten. More and more are those who ask not to be brought to Europe, but to return to their countries to escape this condition. Particularly dramatic is that of young women, sold at auction, raped and forced into prostitution.

All this thanks to the operation “Unified Protector” that, informs the Italian Ministry of Defense, was carried out by NATO in 2011 for “the protection of civilians in Libya”.

This article was originally published in Italian on Il Manifesto. 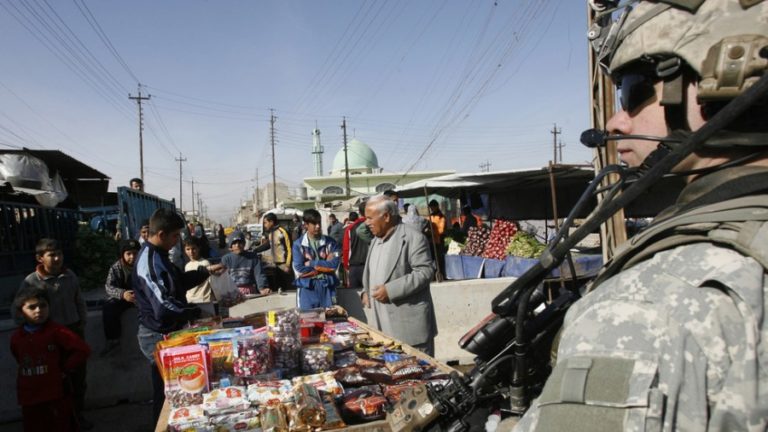 A new report from Brown University’s Costs of War project has found that at least 37 million people have been displaced as a result of America’s so-called “war on terror” since 9/11. That is a conservative estimate of a number that may actually be somewhere between 48 million to 59 million. That number, “at least… 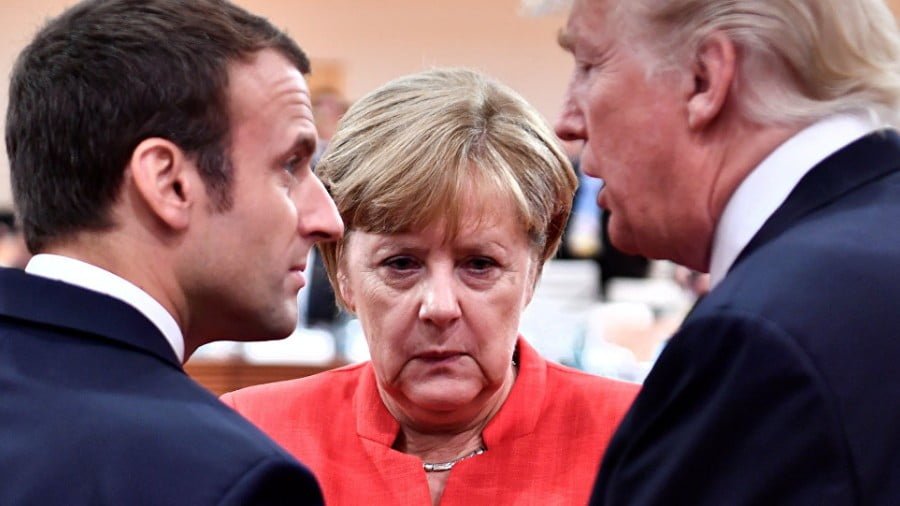 The prospect of German, French and British companies being hit with US sanctions in the wake of Trump’s decision to withdraw from the Iran Deal carries with it an element of poetic justice. Over the past few years each of the aforementioned governments have been slavish in their support for sanctions against Russia, and therefore now that they are faced…

07/22/2016Is America getting worse or better? Is America going to be “great” again, whatever that has meant since the 1980s? But more to the point, what difference does any of it make? Let’s be honest here about the so-called future of the United States of America. Since the dawn of what humanity likes to call…