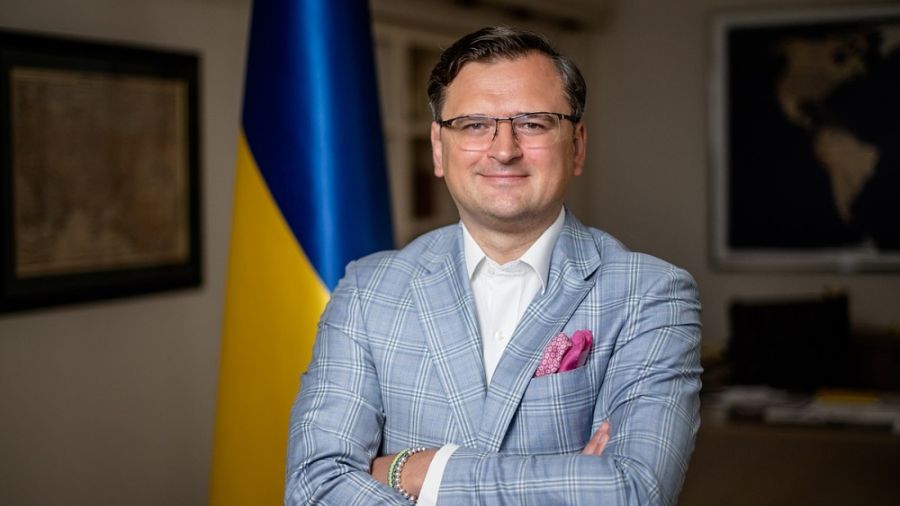 Kuleba is delusional since he completely discounts any possibility of the US pragmatically compromising with Russia for de-escalating the undeclared missile crisis in Europe that America itself is responsible for provoking. The reason why he can credibly be described as mad, however, is because Russia fears that his country is planning to attack it at the West’s behest.

Ukrainian Foreign Minister Dmitry Kuleba described Russia’s “security equation” proposal – which to be absolutely clear, doesn’t constitute a so-called “ultimatum” like many in the Mainstream Media and even the Alt-Media Community have claimed – as “the greatest humiliation of the US and NATO in history” if they accept Moscow’s pragmatic terms to halt the bloc’s expansion to the east. He also speculated that his neighbor’s decision to publish its proposals represents an example of the “madman strategy. That is, to demonstrate to your partner that you are mad, ready to do anything, unpredictable, and therefore you must be approached with special pliability and tenderness.”

In reality, it’s this official that’s the delusional madman, and not his Russian counterpart or anyone else from his government for that matter. Kuleba is delusional since he completely discounts any possibility of the US pragmatically compromising with Russia for de-escalating the undeclared missile crisis in Europe that America itself is responsible for provoking. The reason why he can credibly be described as mad, however, is because Russia fears that his country is planning to attack it at the West’s behest. The rest of the present analysis will further elaborate on those observations in order to prove just how irresponsible the Ukrainian leadership is.

That country’s officials either don’t realize or don’t want to accept the competitive “deep state” dynamics between anti-Chinese and anti-Russian factions of the US’ permanent military, intelligence, and diplomatic bureaucracies. In brief, the prevailing anti-Chinese one wants to clinch a “non-aggression pact” with Russia in Europe so as to facilitate the redeployment of some of the US’ forces there to the Asia-Pacific for the purpose of more aggressively “containing” China. Their anti-Russian opponents, meanwhile, are trying to sabotage this for ideological reasons. They’re leveraging their extensive network of influence in the Baltic States, Poland, and Ukraine to that end.

This brings the discussion around to Russia’s fears that Ukraine might attack it first at the West’s behest. In truth, Kiev wouldn’t undertake this suicidal mission for anyone other than the US’ anti-Russian “deep state” faction since America’s prevailing anti-Chinese one wants to cut a deal with Moscow just like most Western countries do apart from the earlier mentioned ones at the end of the preceding paragraph. That worst-case scenario would serve to completely sabotage the Biden Administration’s attempts de-escalate tensions with Russia in Europe in order to advance its anti-Chinese strategy in the Asia-Pacific. It could also spark a wider war, hence why it’s an example of the “madman strategy”.

It’s important to point all this out since many Western and practically all Ukrainian officials usually project their own delusional madness onto Russia whenever they talk about that country. The reality is almost always the exact opposite as they portray it. Russia is a rational and responsible international actor whereas the US-led West and their vassals like Ukraine are irrational and irresponsible most of the time. That said, some sanity still exists in the US as evidenced by Biden’s two talks with Putin in less than half a year’s time, which speaks to his administration’s sincere desire to resolve the missile crisis, but only if it can successfully neutralize the subserve efforts of its anti-Russian “deep state” rivals. 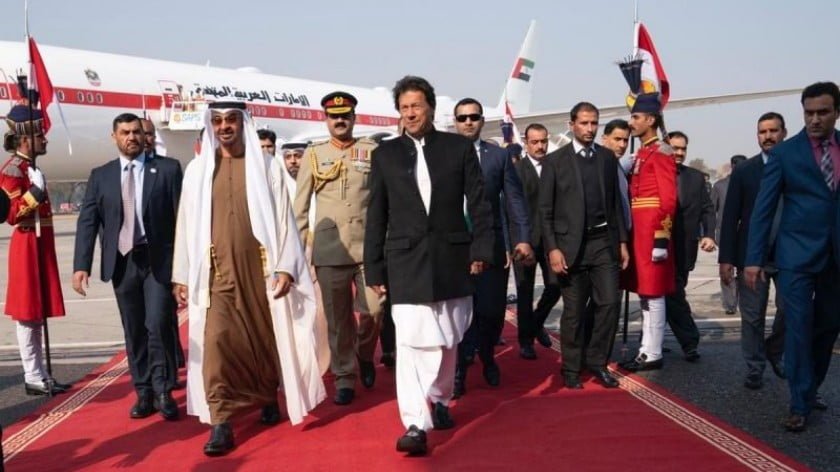 The hugely successful visit of Abu Dhabi Crown Prince Mohammed Bin Zayed to Pakistan a few days ago represents one of Prime Minister Khan’s greatest foreign policy accomplishments yet because it proved that his country’s “balancing” act between regional powers is capable of turning latent rivals into trusted partners. The Emirati Breakthrough Pakistani and Arab… 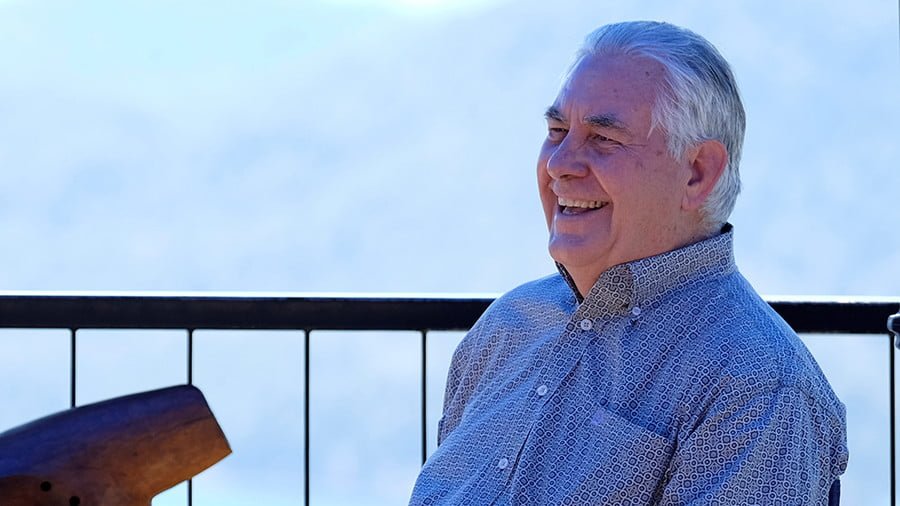 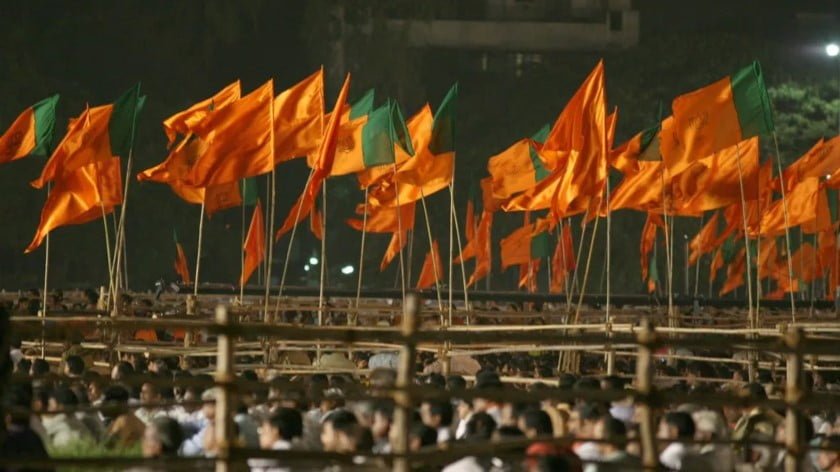 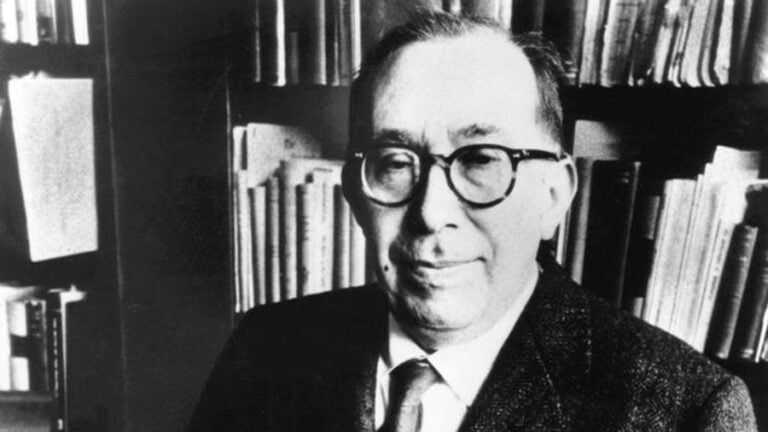 At dawn on February 24, Russian forces entered Ukraine en masse. According to President Vladimir Putin, speaking on television at the time, this special operation was the beginning of his country’s response to “those who aspire to world domination” and who are advancing Nato’s infrastructure to his country’s doorstep. During this long speech, he summarized…