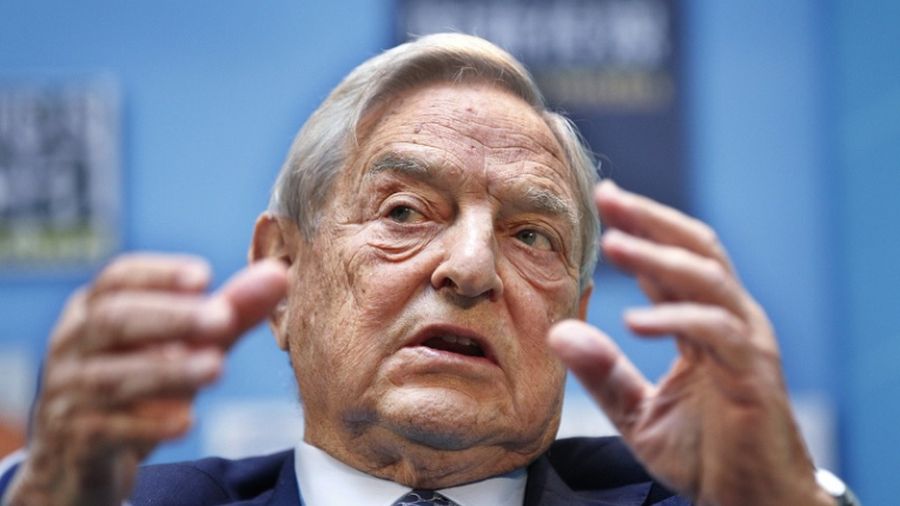 Soros’ delusional support of ‘American superiority’ mirrors the US’ government’s, but this is a discredited concept from the bygone era of unipolarity that’ll never return.

In Soros’ imagination, Chinese President Xi Jinping is “the greatest threat that open societies face today.” This, in his warped mind, is supposedly due to China’s use of artificial intelligence (AI) in ensuring domestic national security. That country’s historically unprecedented economic rise over the past few decades as masterfully managed by the Communist Party of China (CPC) also seems to have filled Soros with jealousy.

It’s for that reason why he lamented that “When I embarked on what I call my political philanthropy in the 1980s, American superiority was not in question.” Despite having been born abroad, Soros is clearly a diehard believer in the discredited ideology of so-called “American Exceptionalism” which preaches that country’s self-declared “superiority” above all others. This belief is actually “the greatest threat that open societies face today” since it aggressively works to deprive other countries of their sovereignty.

In a truly open world characterized by emerging multipolar trends, every country should have the right to manage their internal affairs – be it political, economic, security, etc. – however they so choose in alignment with their culture, history, interests, and traditions. In Soros’ warped perception of this concept, however, everyone must comply with the American model that’s imposed upon them or suffer severe consequences. This is a similar perversion of the US’ “rules-based international order” concept.

Ideologically driven unilateralism aimed at advancing America’s self-interests at other’s expense is what truly characterizes the interconnected concepts of Soros’ “open society” and his adopted homeland’s “rules-based international order”. The shadowy billionaire isn’t just all talk either since his “Open Society Foundation” (OSF) has a track record of financing, organizing, and supporting weaponized protest movements or Color Revolutions all across the world.

It’s not unexpected that he openly declared his regime change intentions in China since his OSF and those linked to it have been accused of participating in the externally exacerbated unrest that rocked the Hong Kong Special Autonomous Region (SAR) a few years back. Soros is just coming out and making his motivations known now, likely for the purpose of pooh-poohing the upcoming Beijing Winter Olympics. After all, America and its assets have tried their utmost to sabotage this global event.

Soros’ information warfare provocation should be interpreted in this grand strategic context. The US is so desperate to ruin the Olympic Spirit that those like Soros who are brainwashed with its unofficial ideology of “American Exceptionalism” and its openly supremacist views felt compelled to do whatever they can to proverbially rain on the world’s parade. They’ll of course fail, but it’s very rude of them to even try. It’s also shameful too, especially since Soros spewed conspiracy theories that discredit himself.

For instance, he fantasizes about the CPC turning against President Xi despite the party solidly standing behind its leader as the core of their contemporary movement. His imaginary scenario of a popular revolt triggered by a so-called “real-estate crisis” is similarly ridiculous and can also be interpreted as a dark political fantasy. Nobody who claims such things should ever be taken seriously. The confidence with which he spewed his conspiracy theories suggests that he’s literally become deranged.

Genuinely open societies shouldn’t fear those who follow their own path in accordance with their sovereign right, but those that are truly totalitarian and despotic like the US will always overreact whenever countries like China succeed by applying different models. That’s because America isn’t confident enough in its own to accept the existence of others’. There’s a serious crisis of confidence pervading US society from top to bottom that’s manifested itself through Soros’ delusional screed.

He’s the perfect example of America’s decline. He rose to power and prominence through alleged deception and manipulation, after which he continued meddling in others’ affairs for ideology and self-interest. As time went on, he became increasingly less successful, which led to more desperation that in turn made him deranged. Soros’ delusional support of “American superiority” mirrors the US’ government’s, but this is a discredited concept from the bygone era of unipolarity that’ll never return. 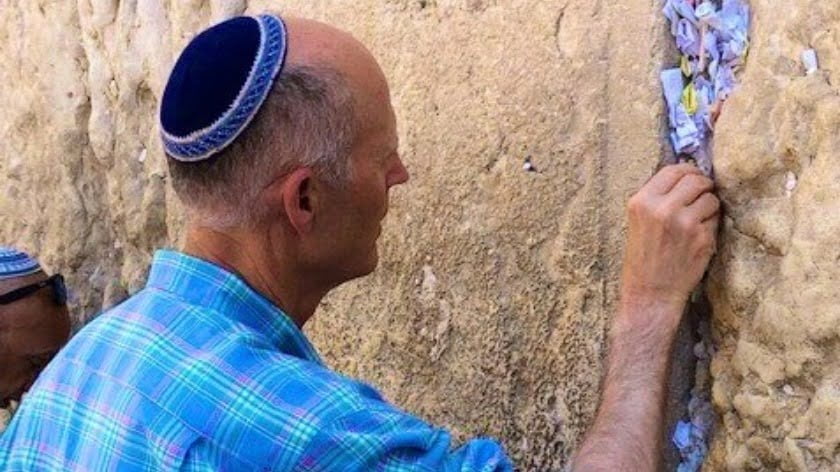 The self-inflicted cultural defenestration of what passes for Western Civilization in the United States continues apace. As George Orwell described the process in 1984 “Every record has been destroyed or falsified, every book rewritten, every picture has been repainted, every statue and street building has been renamed, every date has been altered. And the process… 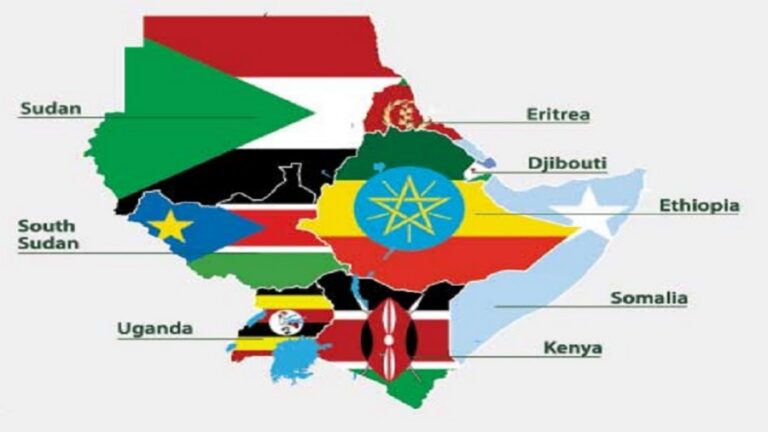 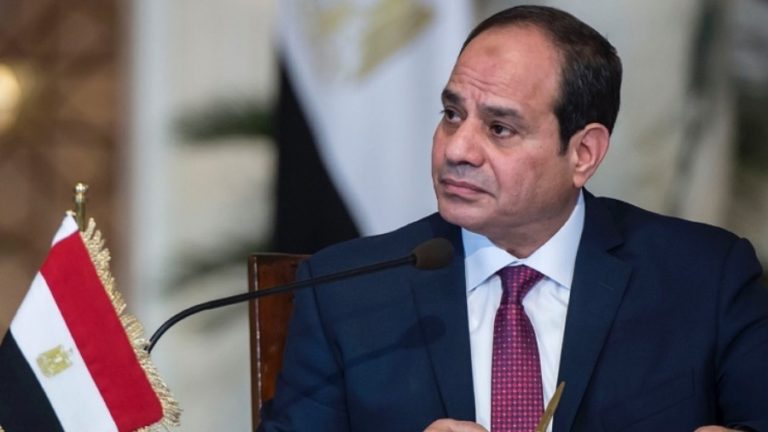 Recent events and Cairo’s policy in this context clearly show that Egypt is steadily reclaiming its major role in the Middle East, not as a tool in the hands of the US and Israel, but as it was before, standing on all-Arab patriotic positions. And these vectors of Cairo’s foreign policy are clearly visible in…