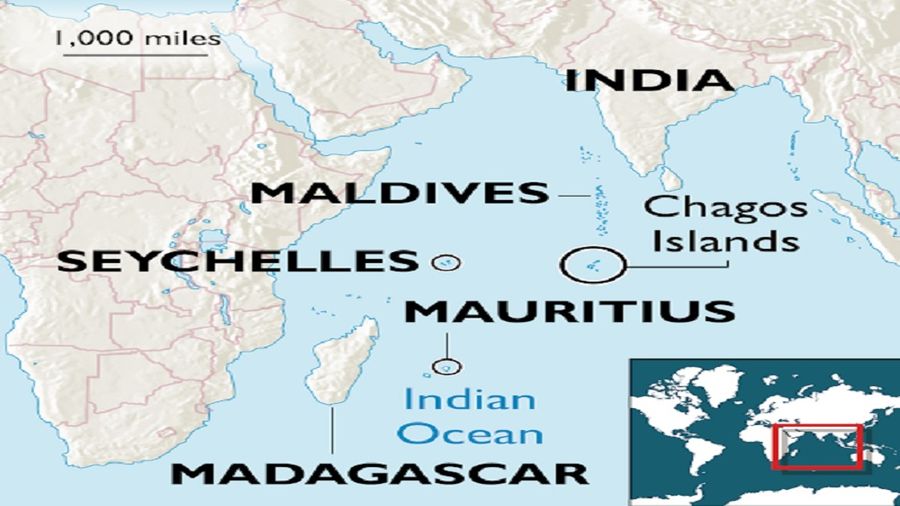 Considering Mauritius’ comparatively very limited capabilities in the face of the British Navy, it’ll likely have to remain content with symbolic acts of sovereignty for the time being. Be that as it is, the country can still generate significant attention for its cause if it manages to convince influential multipolar countries like Russia, China, and India to politically support it.

The Chagos Islands are presently administered by the UK as part of the so-called “British Indian Ocean Territories” (BIOT) but are also claimed by Mauritius, which accuses London of continuing to colonize this land after ethnically cleansing an estimated 1,500 indigenous locals from their homeland between the late 1960s and early 1970s following their administrative separation from that now-independent island nation. This dispute is significant since it also concerns the joint US-UK base on Diego Garcia, which is strategically situated near the center of the Indian Ocean and nowadays regarded as indispensable to Washington’s Indo-Pacific policy.

It’s back in the news again after the Mauritian Ambassador to the UN just raised his country’s flag above the atoll of Peros Banhos upon removing BIOT signs according to The Guardian. He also played a prerecorded statement from the Prime Minister. Observers should be reminded that the International Court of Justice issued a non-binding political ruling in 2019 demanding that the UK return control of the Chagos Islands to Mauritius, which London has thus far refused to do. Mauritius’ latest act of sovereignty over these disputed territories is very meaningful since it poses a direct challenge to the UK’s claims.

The Mauritian Ambassador to the UN was quoted as saying that “I don’t know what [the UK] are going to do. If they remove the flag, this will amount to a provocation on their part. The UK is not abiding by international law judgments.” This confirms that his government is well aware that their former colonizers won’t take too kindly to this high-profile challenge and will likely seek to symbolically restore their claims over all of the Chagos Islands. It’s unlikely, however, that any kinetic clashes will occur since nobody lives on the atoll where the Mauritian flag was raised. Nevertheless, more such scientific surveys could be carried out there by that country, but they might be stopped by the British Navy.

It really all depends on how London wants to react to this challenge. A lot is riding on its reputation because any perception of the UK backing down might also embolden Argentinian claims to the Malvinas (known by the UK as the “Falkland Islands”). At the same time, however, continuing to so defiantly flout international law and the so-called “rules-based order” that it and its American senior partner have recently taken to so obnoxiously espousing across the world will further erode the UK’s already declining reputation abroad.

This creates a dilemma for London, though one entirely of its own making. It arbitrarily “bifurcated” the Chagos Islands from Mauritius prior to granting the latter independence and then ethnically cleansed its indigenous local population in order to exploit their geostrategically positioned territory for regional hegemonic ends over the Indian Ocean in full partnership with the US. This is one of the many stains in British imperial history across the Global South, but unlike most of them (with the other primary exception being the Malvinas), its colonization of the Chagos Islands continues into the present day.

Considering Mauritius’ comparatively very limited capabilities in the face of the British Navy, it’ll likely have to remain content with symbolic acts of sovereignty for the time being. Be that as it is, the country can still generate significant attention for its cause if it manages to convince influential multipolar countries like Russia, China, and India to politically support it. Nothing is being implied here about any of them resorting to military brinksmanship with the UK, just that they could individually — or perhaps even collectively via the SCO — do their utmost to make the world aware of this modern-day colonial injustice. 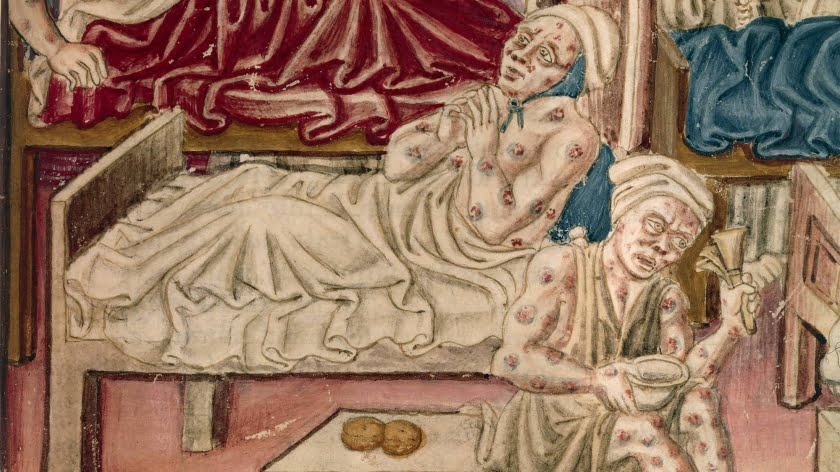 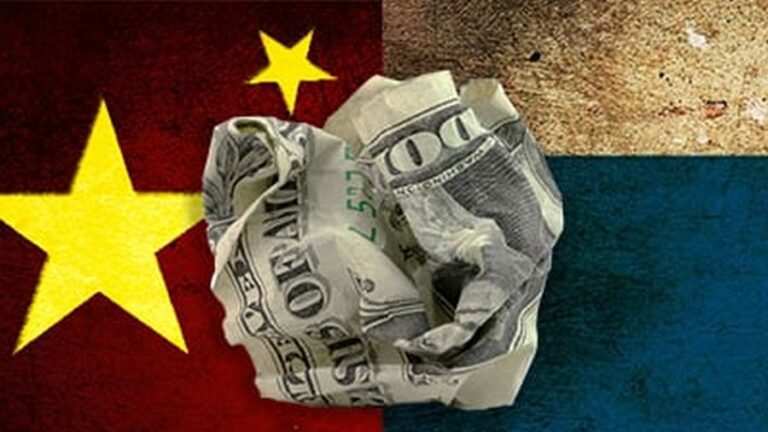 Russian President Vladimir Putin has repeatedly warned the West that any action to push NATO forces close to its borders while Washington sends lethal weapons to Ukraine’s military would leave Moscow with no choice but to retaliate.  Putin also mentioned that the Minsk agreements from 2014 and 2015 which was intended to end the conflict… 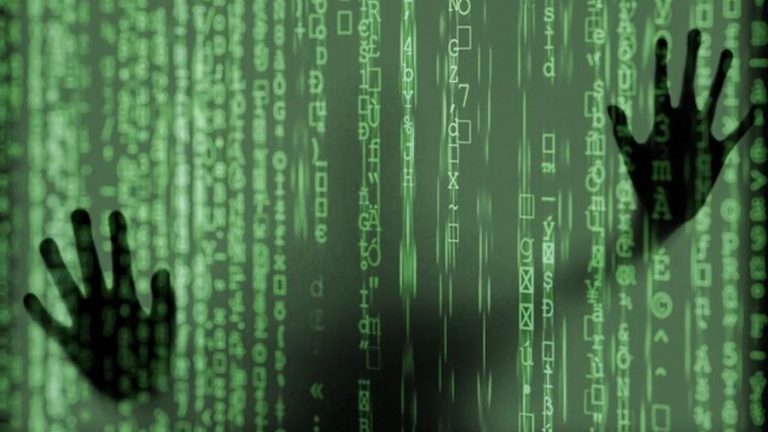 The political economy of the Digital Age remains virtually terra incognita. In Techno-Feudalism, published three months ago in France (no English translation yet), Cedric Durand, an economist at the Sorbonne, provides a crucial, global public service as he sifts through the new Matrix that controls all our lives. Durand places the Digital Age in the… 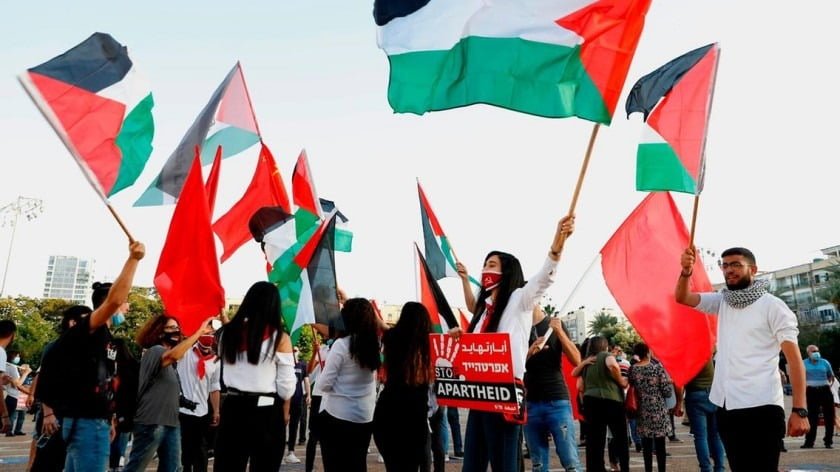 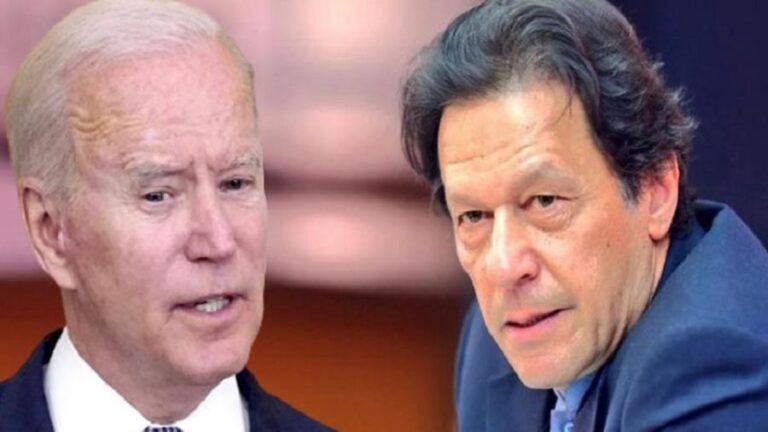 The deterioration of Pakistani-US ties wasn’t due to Prime Minister Imran Khan since this proud patriot has always practiced a policy of “Pakistan First” but is entirely attributable to the “American Exceptionalists” that are powerfully influencing the US’ “deep state” and who returned to power following President Joe Biden’s entrance into office. Being pro-Pakistani doesn’t…