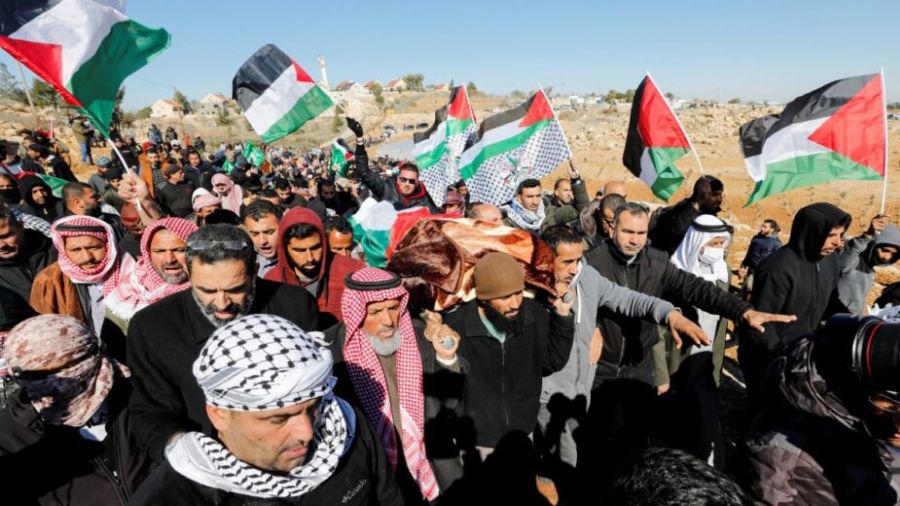 The absence of a persistent strategy to counter Israel’s human rights violations and to hold the settler colonial state accountable is of detriment to the Palestinian people, who remain shackled to humanitarian agendas.

A seriously ill Palestinian teenage refugee boy, Amal Nakhleh, has brought Israel’s administrative detention system to the news headlines. Nakhleh, who is 17 years old and who suffers from a serious medical condition and who underwent an operation to remove a tumour from his ribcage prior to his detention by Israeli forces, has been held without charges in administrative detention since January 2021, and his latest extension was yet lengthened again this January until May 2022.

The United Nations Relief and Works Agency for Palestine Refugees (UNRWA) said in a statement that the Israeli authorities informed the parents that their son’s detention is considered a “confidential administrative case.” His case, according to the legal team, “is one of the most prolonged cases of administrative detention of a child that they have come across.”

Due to Nakhleh’s health condition, myasthenia gravis, which is a neurological condition requiring specialised medical care, the international community was perhaps particularly vocal in taking up the call for his release. However, the humanitarian grounds in this particular case should not overshadow the fact that administrative detention is a violation of international law.

Earlier in January, over 500 Palestinians incarcerated under administrative detention orders embarked on a collective protest boycotting their court hearings, noting that Israel is expanding its policy to also target women, children and the elderly.

The protest coincided with the deterioration of 40 year old Palestinian prisoner Hisham Abu Hawwash’s health, who was on his 141st day of hunger strike to draw attention to his administrative detention order. Abu Hawwash is now set to be released in February.

Another lull would have happened within the international community had not Nakhleh’s case been made prominent. But the practice itself, which is employed by the Israeli Defence Forces (IDF) and the Shin Bet as a coercive measure against Palestinians, needs to be brought to international attention as an international law violations. Anything less than full attention on the fact that Israel is breaking international law will not suffice.

Israel has maintained its colonisation policies based upon a purported state of exception which the international community has assimilated to. Administrative detention, which is directly related to incarceration matters, is one more policy which Israel justifies, based on its security narrative. By refusing to impart information regarding the arrests, as well as refusing a fair trial, Palestinians are completely prevented from accessing justice and forced to resort to extreme measures merely to bring attention to their plight.

The detainees who do manage media attention are either hunger strikers, or else suffering from serious health issues, which means that the majority of Palestinians in administrative detention remain in the background, their presence merely compiled in statistical data. With attention focused temporarily on the cases that capture mainstream media attention, political leaders, diplomats and human rights organisations are casting the rest of administrative detainees in perpetual oblivion, for once an immediate objective is reached, in this case the campaign for Nakhleh’s release, administrative detention is no longer a priority for the international community.

The absence of a persistent strategy to counter Israel’s human rights violations and to hold the settler colonial state accountable is of detriment to the Palestinian people, who remain shackled to humanitarian agendas. Israel’s administrative detention policy is political, just as its colonial expansion is political, yet the international community insist on treating the consequences from a paradigm of safety in terms of politics, and deprivation in terms of need.

Pointing out the need to release individual Palestinians from administrative detention does not even constitute a critique of Israel’s violence towards Palestinians. Rather, the tactic employs the usual process of chastising Israel and creating a spectacle out of release, knowing full well that the Israeli government’s decisions are political strategy designed to oppress. 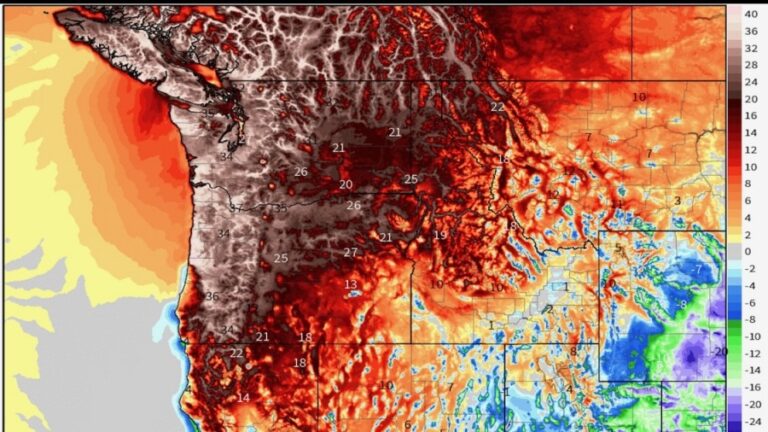 When asked in interviews about how we managed to work together over so many years, Alexander Cockburn liked to say:  “Jeffrey and I live on the same coast, separated only by different weather systems.” And it’s true, though perhaps less true than it was 20 or even 15 years ago. It’s also true that Alexander… 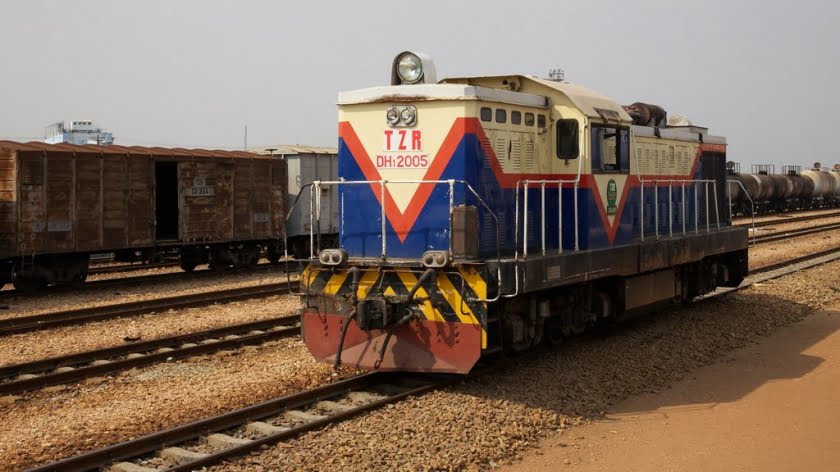 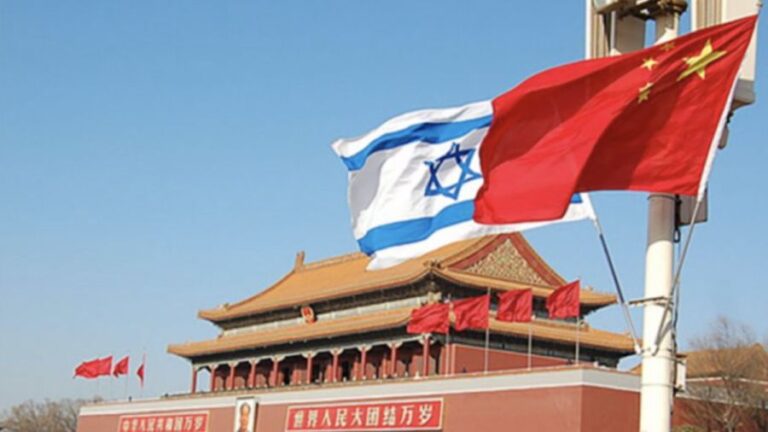 Efraim Halevy, the former head of Israel’s foreign intelligence service Mossad, said on December 14 that China has played a critical role in nuclear negotiations with Iran now underway in Vienna. According to Israel’s Channel 7, Halevy said, “The only player who can be effective and bring about progress in the Vienna debates is the… 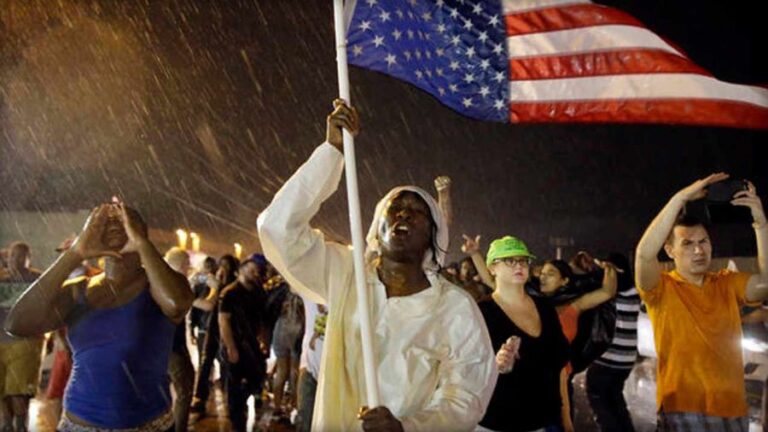 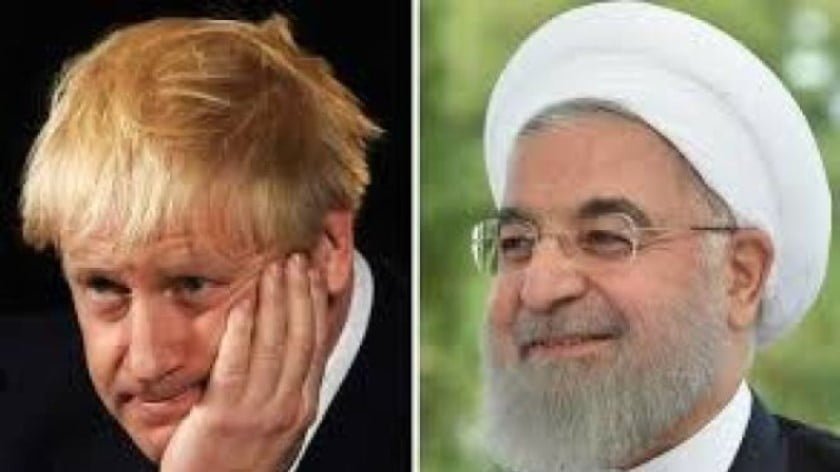 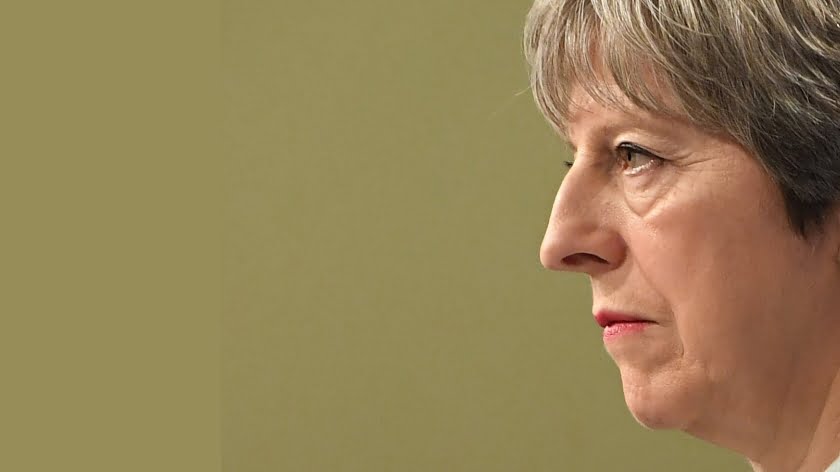 There is a story about an enthusiastic American who took a phlegmatic English friend to see the Niagara Falls. “Isn’t that amazing?” exclaimed the American. “Look at that vast mass of water dashing over that enormous cliff!” “But what,” asked the Englishman, “is to stop it?” My father, Claud Cockburn, used to tell this fable…