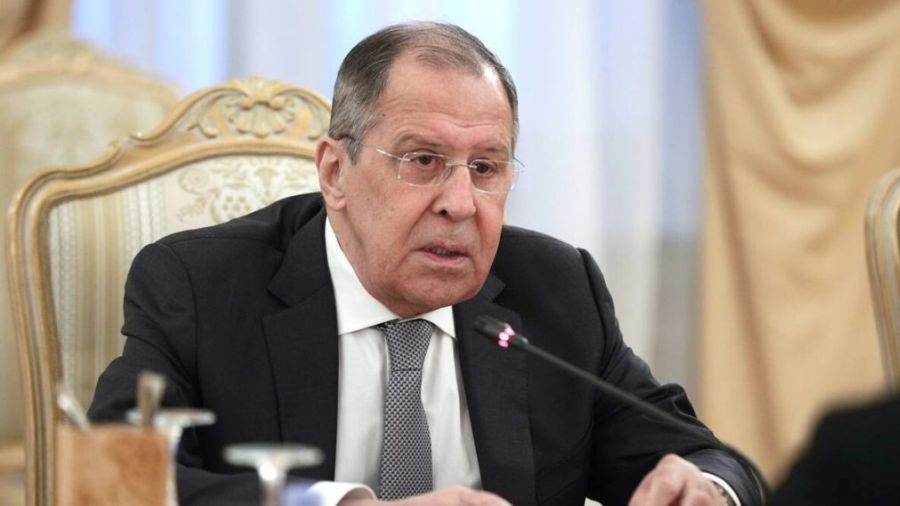 Russia’s anger at Israel could have far-reaching consequences

The conclusion I came to after a brief visit to Beirut last week, during which I met a variety of contacts from across the political spectrum, is that the region is heading rapidly towards war.

It is all but unavoidable. Syria is under siege, Lebanon is bankrupt, Jordan is getting there, Iraq is in chaos, the Maghreb Union is in conflict, and the Gulf has lost its bearings.

Iran, agree with it or not, is the most powerful player and set to emerge as the biggest winner.

The fuse that detonates the region could most plausibly be triggered by any of three possible developments.

First, an invasion of the al-Aqsa mosque compound in occupied Jerusalem by Israeli far-right extremists on the anniversary of the Nakba and the creation of Israel, or on its ‘Jerusalem Day’, later this month.

Second, is the embarkation of a ship that is being readied at a Mediterranean port to break the blockade of the Gaza Strip, like the Mavi Marmara in 2010. Hamas’ leader in Gaza, Yahya al-Sinwar, said in a speech last week that preparations are being made to open a permanent maritime line in and out of Gaza, and warned that any attack on the ship would trigger massive missile retaliation.

Third, joint Iranian, Syrian, and Lebanese retaliation for any Israeli attack on Iranian targets inside Syria. Hezbollah leader Hasan Nasrallah said in his speech marking International Jerusalem Day that holding back retaliation for the right time and place was a thing of the past, and any future aggression would draw a quick and immediate response.

A crucial factor in this is the rapidly deteriorating relationship between Russia and Israel. President Putin is fuming at what he sees as Israel’s back-stabbing of Russia, and of himself personally, and his ‘friends’ in Tel Aviv’s treachery by secretly sending weapons and military equipment and advisors to Ukraine.

The Russian foreign ministry has blatantly accused Israel of supporting Ukrainian neo-Nazis. Defence Minister Sergei Shoigu cancelled a phone call with his Israeli counterpart in protest at its duplicity. The last straw, according to a well-connected Moscow-based Arab expert on Russia, was when Israel voted in favour of a US motion to expel the country from the UN Human Rights Council.

Iran stands to gain most from this deterioration, not only because it sided with Russia from the outset of the crisis, but also because Russia has a greater need for it as a partner in the region. It also needs its expertise, developed over more than four decades, in withstanding American embargoes — especially in the oil, equipment, and technology sectors — and countering US pressure and destabilisation attempts on the home front.

Putin has a precautionary finger hovering over the nuclear trigger as his security agencies closely monitor and observe the behaviour of all the European countries, especially Germany and its current leadership’s machinations. Its ‘left-wing’ government is now leading the push for Europe to boycott Russian oil and gas and defy Putin’s demand that it be paid for in roubles. The same expert notes that the Russians can never forget that 27 million of their compatriots were killed at German hands in World War II

Russia is also, according to reliable sources, highly aggrieved at the use of the European and especially German media to conduct a campaign of incitement against it.

It is equally infuriated at the ingratitude of the Israelis and their betrayal of Putin after he complied for years with all their demands in Syria and elsewhere in the Middle East. Russia is said to be considering revoking the dual nationality of the one million Russians who emigrated to occupied Palestine and acquired Israeli citizenship while retaining their Russian citizenship.

History teaches us that in most wars, those who remain neutral or feign neutrality often come out badly. This war is no exception. 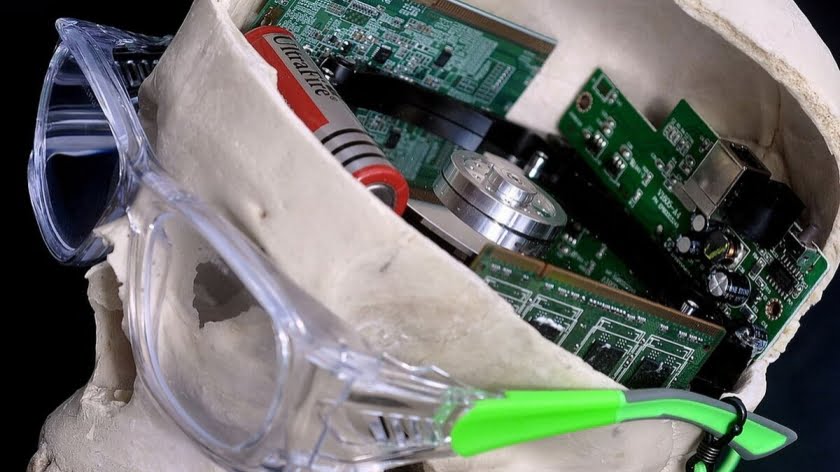 The earliest weapons were dual-use technologies: rocks chipped into sharp edges and bound to arrows or spears or clubs that proved as useful for hunting as they did fighting. Modern life is millennia removed from proto-ethical debates over the dangers of collaborating on hunting technology with people who may someday turn it to violence, but… 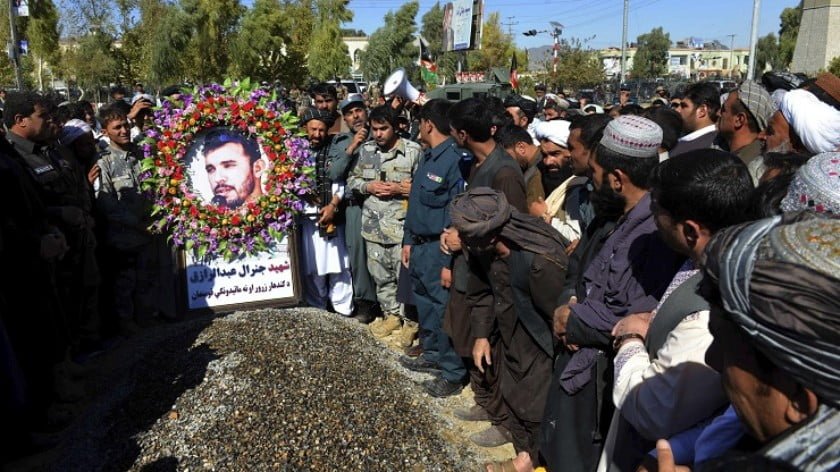 It doesn’t take a genius to realize that Washington’s operation in Afghanistan has come to a screeching halt. Seventeen years after the initial invasion, the Pentagon has no means of pacifying the local population or establishing a stable government. Over the last two decades there has been a lot of events on the international stage,… 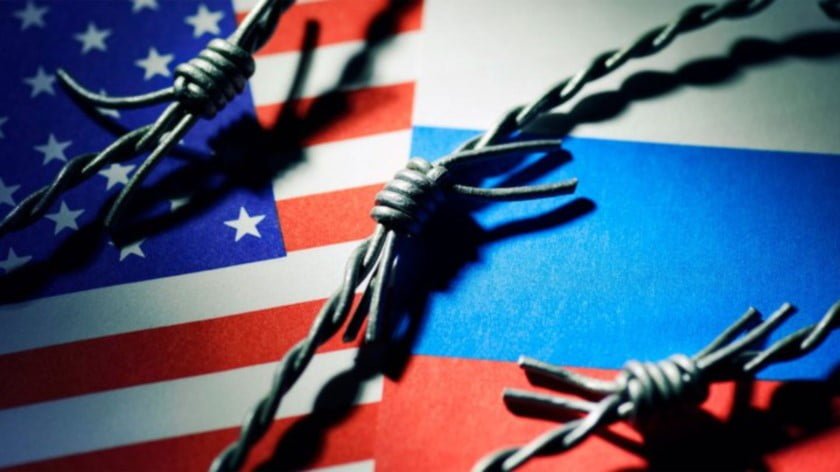 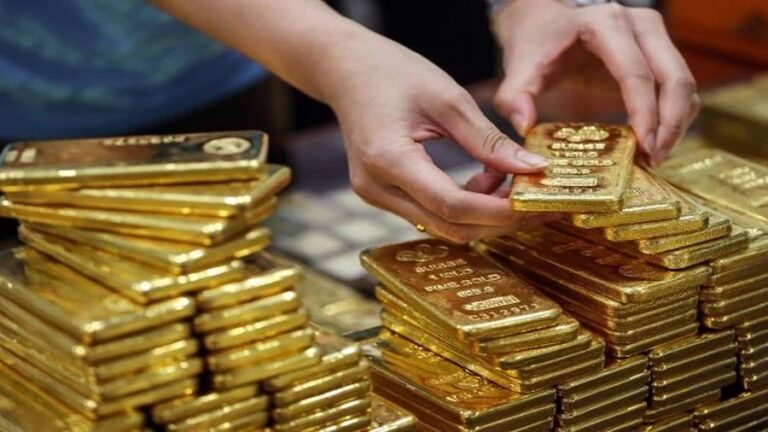 The plunder of Ukraine has been going on for over 3 decades now. Since the unfortunate events of the late 1980s and early 1990s, the country has been the target of various entities from the political West. The economy, scientific potential, natural resources and the people of Ukraine themselves have been subjected to one of… 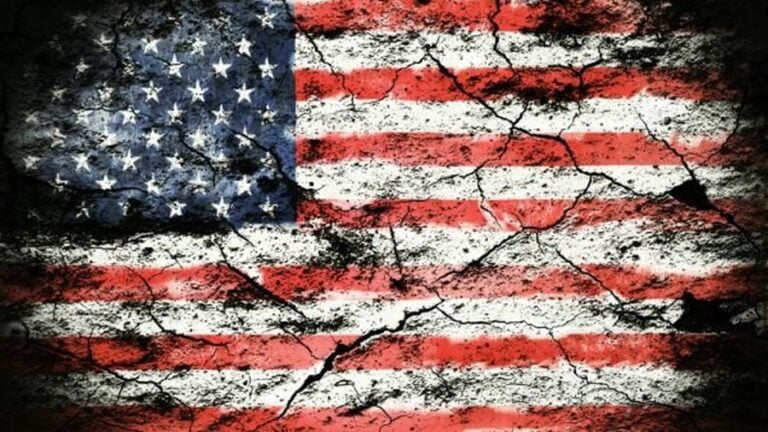 “The ferocity of the confrontation in Ukraine shows that we’re talking about much more than the fate of the regime in Kiev. The architecture of the entire world order is at stake.” Sergei Naryshkin, Director of Russia’s Foreign Intelligence. *** Here’s your ‘reserve currency’ thought for the day: Every US dollar is a check written…