The insight shared in this analysis should lead to a fundamental rethinking of how observers understand Israel’s contemporary foreign policy as well as its envisioned role in the global systemic transition to multipolarity.

Axios reported last week that Israel refused a US request for it to greenlight the transfer to Ukraine of anti-tank missiles that it jointly produces with Germany. The outlet cited an unnamed official from the Jewish State who allegedly said that killing Russian soldiers with Israeli arms could harm their security interests in Syria. Tel Aviv is dependent on the deconfliction agreement reached by former Prime Minister Netanyahu and President Putin in September 2015 to greenlight its strikes against the IRGC and Hezbollah in the Arab Republic. It therefore makes sense why Israel wisely refused America’s request.

This is huge though since it speaks to the Jewish State’s strategic autonomy in the New Cold War. Long considered among the US’ top allies, Israel has in recent years shown how independent its foreign policy is towards Russia. Not only did it opt out of joining the US-led West in sanctioning Russia after its reunification with Crimea in 2014, but it also still to this day hasn’t sanctioned it either despite Moscow’s ongoing special military operation in Ukraine. Furthermore, it just reportedly refused to greenlight the transfer of lethal weapons to Kiev for killing Russian troops.

What’s all the more impressive about this is that it comes after the artificially manufactured scandal over Foreign Minister Lavrov’s legitimately anti–fascist remarks in early May that were misinterpreted by Israeli officials as “anti-Semitic”. Shortly after, fake news was spread claiming that Russia gave Syria the greenlight to employ one of the S-300s that it gave Damascus in late 2018 to fire at an attacking Israeli jet. That report was then debunked after Israel once again attacked Syria without the S-300s being used to defend the Arab Republic, exactly as any astute observer would have expected.

Axios’ report therefore adds further credence to the interpretation that the artificially manufactured scandal over Foreign Minister Lavrov’s legitimately anti-fascist remarks was attributable to Israel’s unipolar liberal-globalist (ULG) “deep state” faction, which stands in opposition to its multipolar conservative-sovereigntist (MCS) rivals. The first-mentioned believe that Israel must subordinate itself to the US while the second are strongly against that and are instead convinced that it must always strive for maximum strategic autonomy, including in its relations with Russia.

The second infowar attack by the Israel’s ULG faction came when a local media outlet propagated the fake news about Russia allegedly greenlighting Syria’s use of the S-300s against their jets. That provocation also failed to sabotage Russian-Israeli relations as compellingly suggested by Axios’ report that Tel Aviv refused Washington’s request around that same time to greenlight the transfer of anti-tank missiles to Ukraine that it jointly produces with Berlin. Had there been any bad blood with Moscow after either of these two incidents, then Tel Aviv likely would have complied with its ally’s request.

This insight leads to several conclusions. First, there’s indeed an Israeli “deep state” faction (the ULGs) actively trying to sabotage their country’s relations with Russia. Second, they’ve already carried out two very high-profile infowar provocations to this end. Third, both of them failed. Fourth, the US thought it could exploit its false perception of bad blood between Israel and Russia to get the former to greenlight the transfer of anti-tank missiles to Ukraine. And fifth, Israel refused this request, which confirms that the MCS still exert powerful influence over the formulation of its foreign policy towards Russia.

Building upon the last conclusion, the overarching trend is that Israel has successfully “decoupled” itself from the US, at least relative to what their relationship used to be. Tel Aviv is confident enough nowadays to chart its own path in dealing with Moscow, which could always change of course, but has thus far withstood two very prominent tests from the US-backed ULGs. All of this should lead to a fundamental rethinking of how observers understand Israel’s contemporary foreign policy as well as its envisioned role in the global systemic transition to multipolarity. 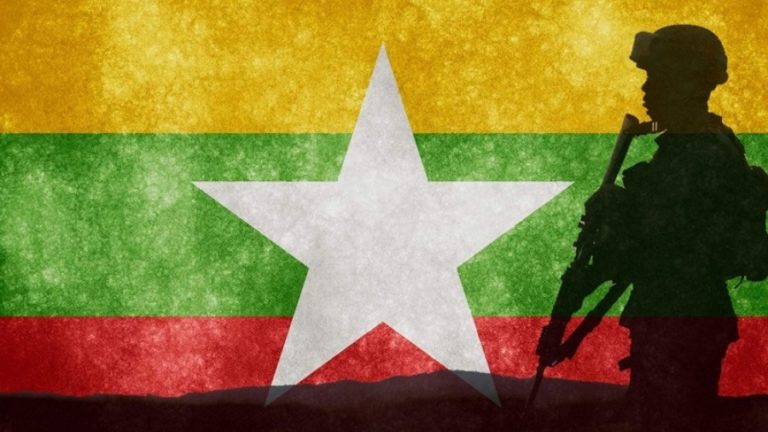 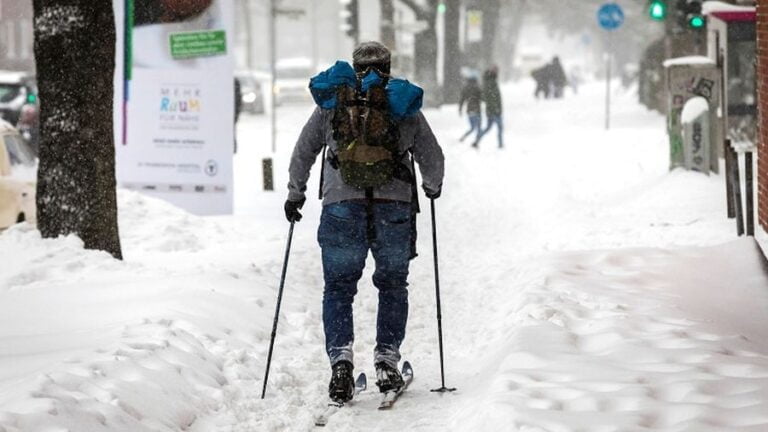 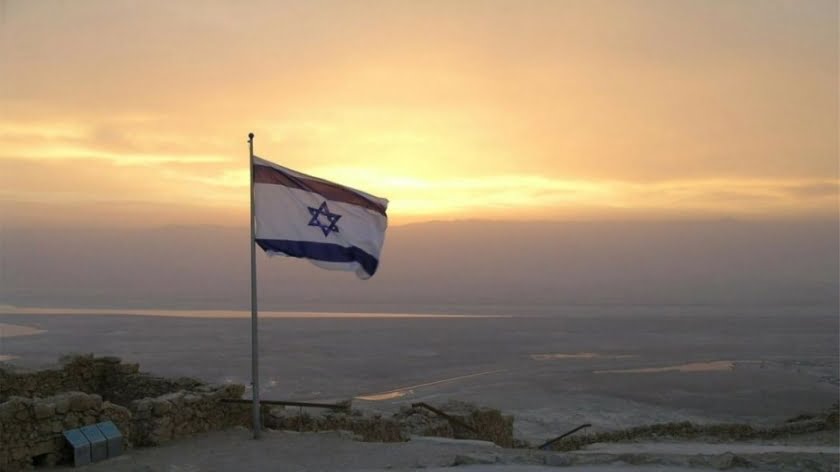 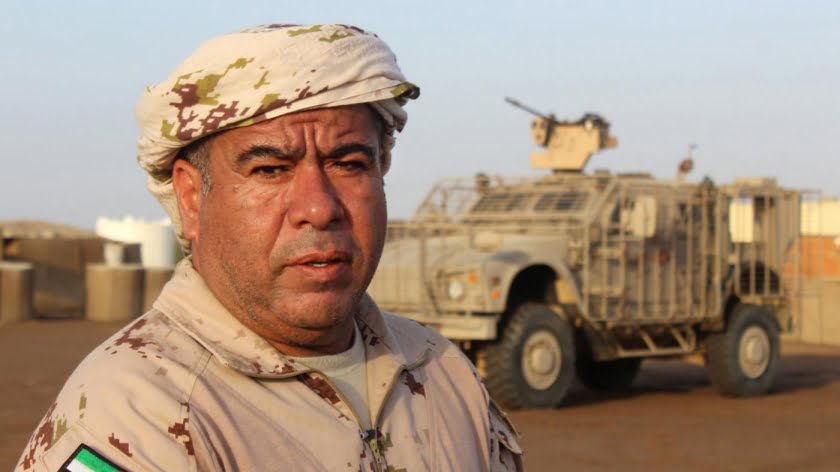