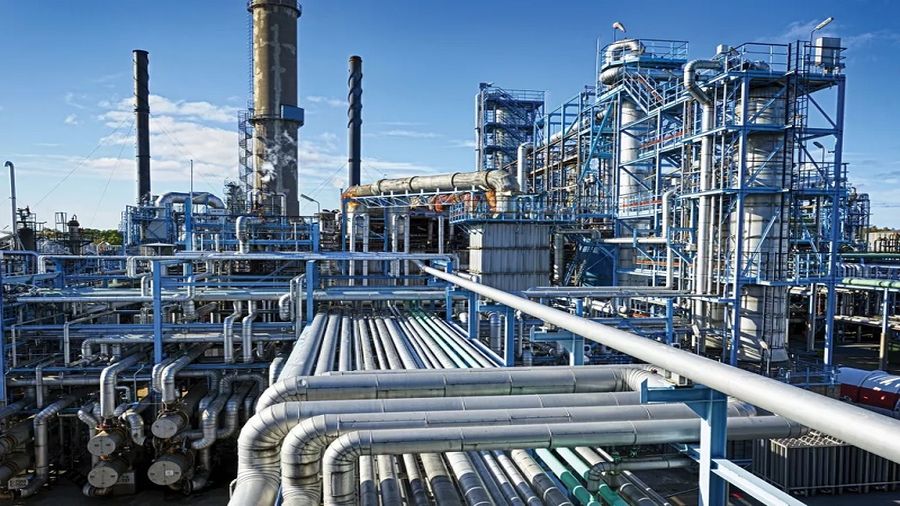 Some observers have speculated that Baku is competing with Moscow, but this interpretation either ignores what President Aliyev told Russian media during his trip to Moscow the day before the start of his host’s ongoing special military operation in Ukraine, or those who share this view simply aren’t aware of it.

Two major gas deals were struck this past week: Azerbaijan’s with the EU and Russia’s with Iran. The first-mentioned will see this South Caucasus country doubling its gas exports to the bloc in order to reach 20 billion cubic metres by 2027 while the second resulted in the Eurasian Great Power committing to invest up to $40 billion into the Islamic Republic. Some observers have speculated that Baku is competing with Moscow, but this interpretation either ignores what President Aliyev told Russian media during his trip to Moscow the day before the start of his host’s ongoing special military operation in Ukraine, or those who share this view simply aren’t aware of it.

The Azerbaijani leader reassured his Russian interlocutors that he has no such intentions vis a vis gas supplies to the EU, remarking that “I think we are not talking about competition here, the volumes are not comparable, but, it is clear that even small volumes can sometimes make a difference in the gas market. In order to avoid this, we are ready and are working with the Russian side in this direction.” Despite the timing of these two major gas deals being coincidental, they nevertheless give off the optics of coordination, not competition. Put simply, Azerbaijan is replacing the Russian resources that the EU plans to phase out under US pressure while Russia is replacing that lost market with Iran’s.

This actually isn’t all that bad of a “swap” either, for lack of a better description. Azerbaijan is much smaller than Russia is so its government can reinvest forthcoming profits from its doubled gas sales to the EU into helping a greater percentage of its people. Iran, meanwhile, has some of the world’s largest gas reserves, which can be untapped using Russian technology and subsequently exported to the global market in coordination with Moscow. Taken together, these two Great Powers are estimated to have nearly one-third of the world’s total gas reserves, which can result in them creating an OPEC-like mechanism (even if only an informal one) between themselves and possibly gas giant Qatar too.

Azerbaijan isn’t able to do anything of the sort but that doesn’t mean that it’s getting the short end of the stick either. Rather, by playing an increasingly strategic role in the EU’s energy security, this fiercely sovereign state can preemptively deter Western meddling plots against its leadership by virtue of its newfound importance to the bloc. The same can also be said about Turkiye by extension too since the Trans-Anatolian Natural Gas Pipeline (TANAP) runs across that Great Power’s territory. It, like its Azerbaijani ally, is also fiercely sovereign and practices an independent foreign policy, much to the chagrin of its traditional Western partners. For this reason, TANAP can safeguard its interests, too.

Regarding Russia, not only is it ready to unlock Iran’s enormous energy potential across the coming years and possibly even coordinate with it through an OPEC-like mechanism, but its newfound investments in the Islamic Republic can also ensure their shared Indian partner’s energy security as well. Those three Great Powers are jointly striving to create a third pole of influence in the present bi-multipolar intermediary phase of the global systemic transition to multipolarity, with the North-South Transport Corridor (NSTC) representing the physical manifestation of this emerging axis, so it’s only natural that Iran and Russia prioritize the export of gas to India upon more of it coming to market.

The bigger picture at play is that both the EU and India are ensuring their medium- to long-term energy security via this week’s major gas deals between that bloc and Azerbaijan on one hand and Russia and Iran (Delhi’s top two Eurasian partners) on the other. This means that everything is actually mutually beneficial for everyone involved, with neither of these deals occurring at anyone else’s expense, which is surprising considering that something as significant as these two developments hasn’t ever really happened before within days of one another. What all this goes to show is that multipolarity is already impacting International Relations, even within the US’ “sphere of influence” in the EU. 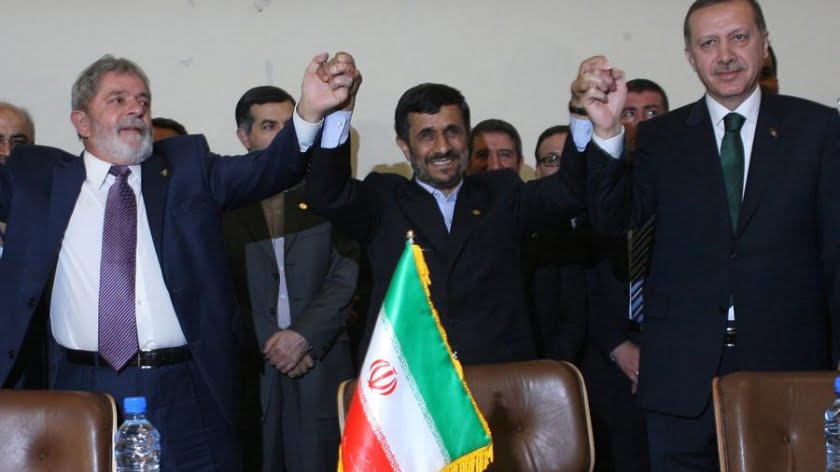 As we advanced past the first hour of a historic interview – see here and here – at a Federal Police building in Curitiba, southern Brazil, where Lula has been incarcerated for over 500 days as part of the lawfare endgame in a complex coup, former president Luiz Inacio Lula da Silva was on a roll. “Let me tell you about… 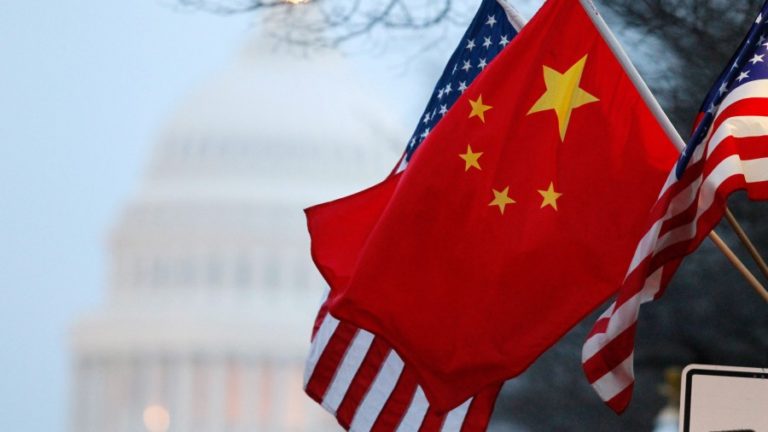 The visit to Saudi Arabia by Iraq’s influential Shiite cleric Moqtada Al Sadr was welcomed by the Trump administration on Monday, and is seen by experts as a significant development for regional stability and countering Iran’s expansionism. The black-turbaned cleric sent a message to several quarters by meeting Saudi crown prince Mohammed bin Salman in Jeddah on… 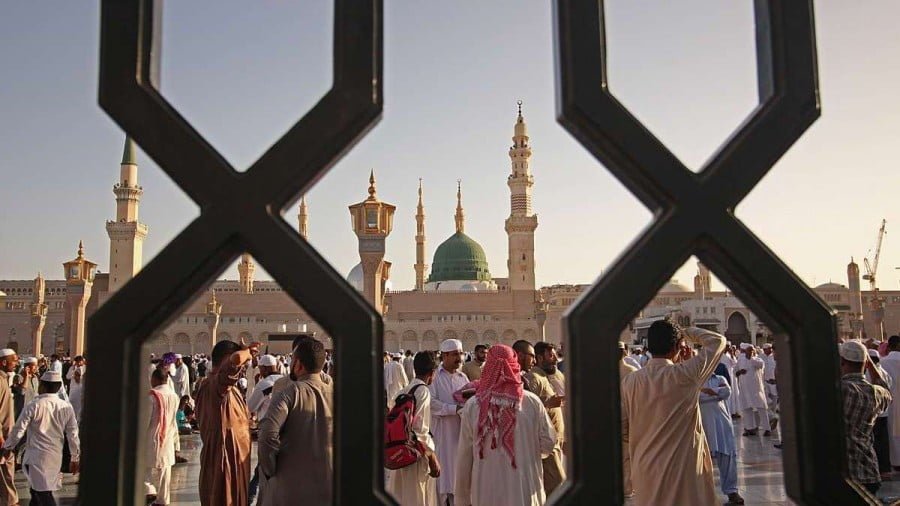