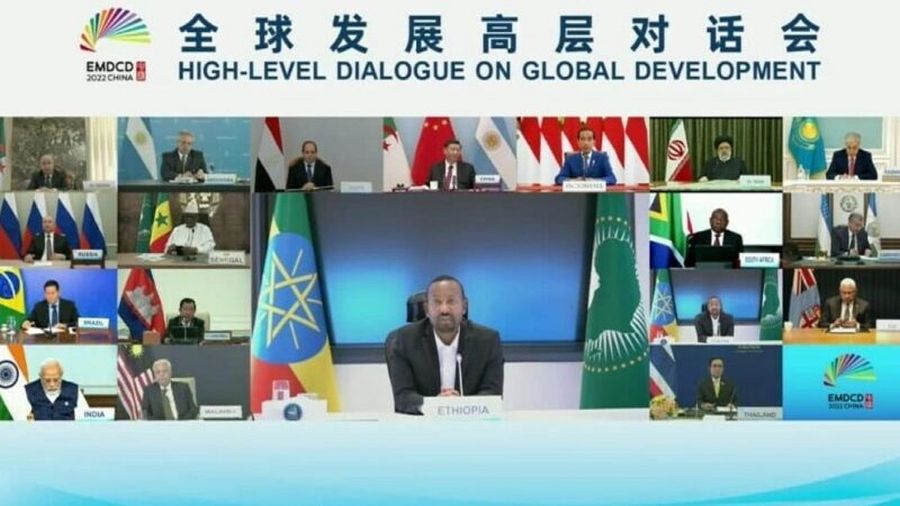 It’s impossible for any serious multipolar platform to exclude Ethiopia, which hosts the African Union, so it’s inevitable that this country will play an integral role in all such organizations like BRICS+. The global systemic transition to multipolarity can’t succeed without it, to which end all leading players in this process like Russia, India, and China must urgently prioritize their joint cooperation with Ethiopia.

Ethiopian Prime Minister Abiy Ahmed attended this week’s virtual BRICS+ summit alongside a dozen other countries who President Putin all praised in his speech for their belief in “developing a truly democratic multipolar world order based on the principles of equality, justice and mutual respect where global trade and finance are free from obstacles and politically driven restrictions.” In fact, it was precisely because of Ethiopia’s principled belief in a truly democratic multipolar world order that it was victimized by the Western-led TPLF-driven Hybrid War of Terror that’s only recently abated.

Earlier this month, Ethiopian Ambassador to Russia Alemayehu Tegenu Aargau told Sputnik how eager his country is to participate in Russia’s financial multipolarity platform and how it refuses to let the US legislate its relations with that Great Power. Ethiopia is the historical cradle of anti-imperialism and Pan-Africanism, and it also boasted one of the world’s fastest growth rates prior to the pandemic. As the host of the African Union, Addis Ababa is rightly considered by many to be the continent’s capital. All these factors make Ethiopia an integral part of the BRICS+ framework.

About that platform, Russian thinker Yaroslav Lissovolik dedicated years of detailed research at Russia’s top think tank, the Valdai Club, into analyzing the full range of its game-changing possibilities. He summarized his life’s work in a piece for CGTN last week about “The ‘BRICS Plus’ Multiplier” where he explained the strategic necessity of expanding BRICS through this method in order to create what he terms BEAMS, which refers to the comprehensive integration of “the Bay of Bengal Initiative for Multi-Sectoral Technical and Economic Cooperation, Eurasian Economic Union (EAEU), the ASEAN-China Free Trade Area, Mercosur and the South African Customs Union.”

Although Ethiopia isn’t party to any of those trade groups, that’s precisely why it’s so important for it to participate in BRICS+ in order to expand this multipolar integration platform’s role to the Horn of Africa. Ethiopia already has close strategic partners with BRICS’ core of RIC – Russia, India, and China – so it’s only natural that they enter into quadrilateral cooperation with it in order to facilitate this country’s rise as one of Africa’s multipolar anchors. Furthermore, it’s presently being rehabilitated as the Hybrid War of Terror abates, and Russia’s Indian and Chinese partners can do a lot to jointly help Moscow fulfill its pledge to support this process in meaningful ways that improve the lives of every Ethiopian.

It’s impossible for any serious multipolar platform to exclude Ethiopia, which hosts the African Union, so it’s inevitable that this country will play an integral role in all such organizations like BRICS+. The global systemic transition to multipolarity can’t succeed without it, to which end all leading players in this process like the RIC countries must urgently prioritize their joint cooperation with Ethiopia. Prime Minister Abiy’s participation in last week’s BRICS+ summit was a positive step in this direction and confirms that the world’s multipolar leaders acknowledge its importance in achieving their shared goals related to the global systemic transition. 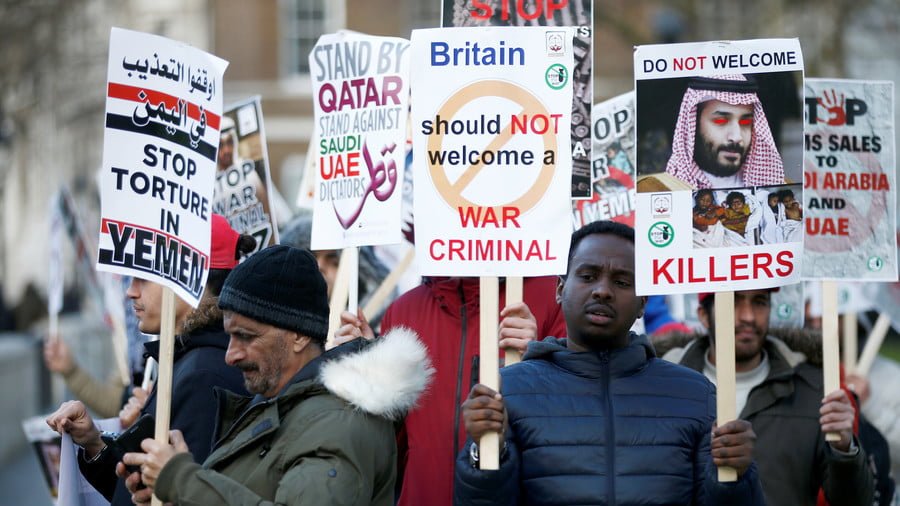 London was not a coincidental choice of Saudi Arabia’s new Crown Prince for his first official visit to the Western world. The UK has been deeply involved in the brutal war the Saudis are waging on Yemen. When it began three years ago this month, the then-foreign minister Philip Hammond explained that Britain’s policy was… 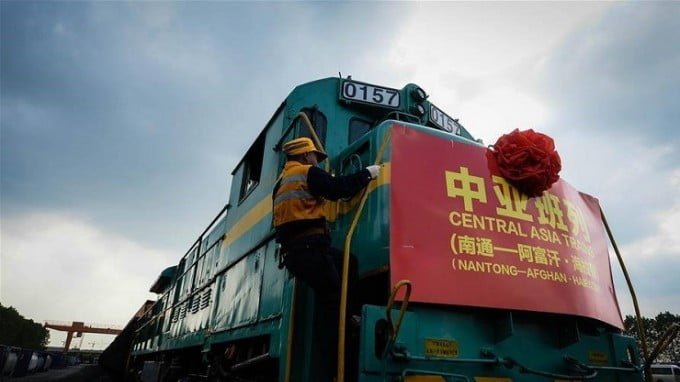 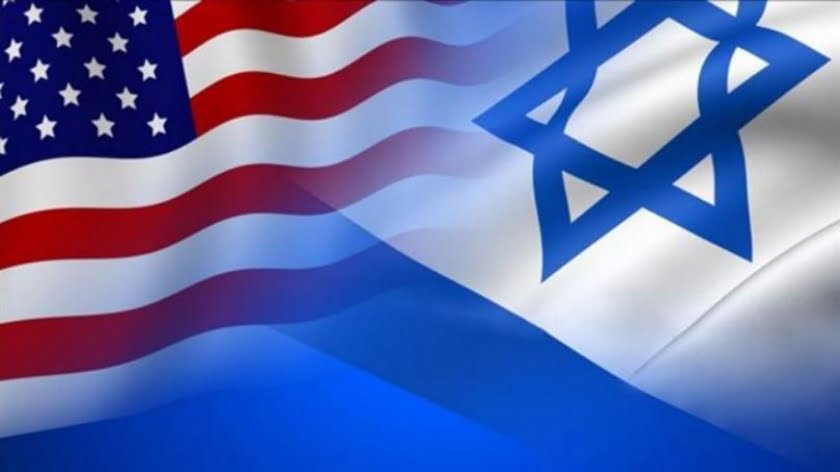 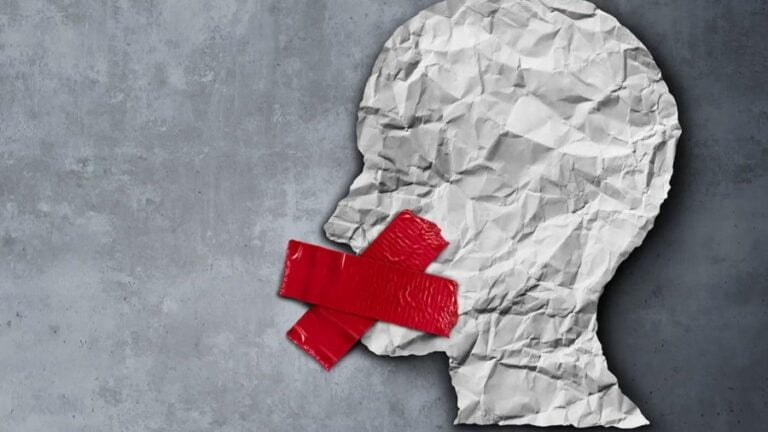