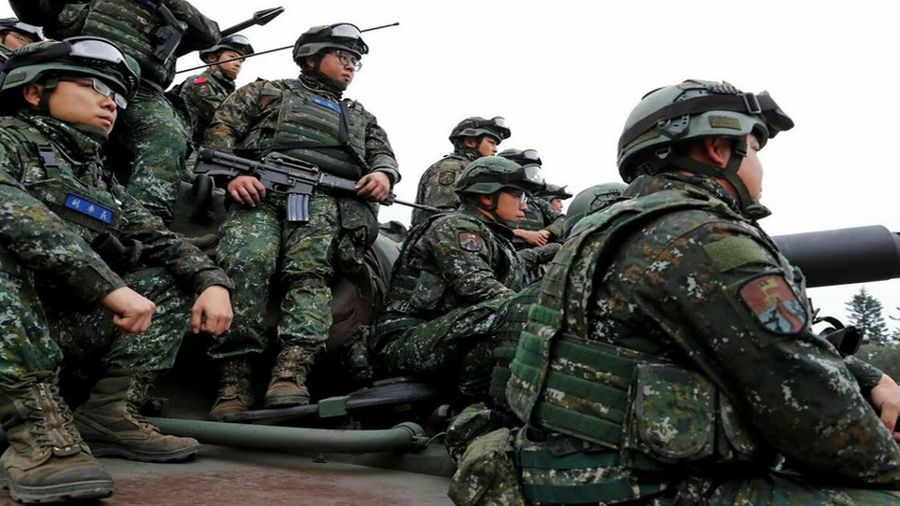 In the series of noteworthy events of the past few weeks, the Taiwan issue has once again been marked by the presence of several of its major players. These are primarily the two major world powers, i.e. the PRC and the US. Among the “secondary players” in the Taiwan issue in particular and in the region as a whole, Japan continues to gain weight.

Naturally, global media outlets pay the most attention to Beijing’s actions that capture the imagination of ordinary people. This is the case with the Chinese Navy’s demonstration cruises in the vicinity of the island, which in recent months have increasingly been led by aircraft carriers. In the airspace over the same “vicinity”, Chinese Air Force units of varying numbers and composition are appearing with increasing frequency. However, contrary to popular belief, the second case does not violate Taiwan’s airspace. Chinese aircraft appear in Taiwan’s much broader, so-called Air Defense Identification Zone (ADIZ), which has no international legal status.

However, the much less conspicuous events, such as the 20th Taiwan Straits Youth Forum in early July, are no less noteworthy. This platform has been in operation since 2003 and is organized by the Chinese and Taiwanese youth departments of the CCP and the Kuomintang Party, respectively. Chinese leader Xi Jinping addressed the 20th Forum with a message. Both the event and the Chinese President’s speech provoked acrimonious comments in Taiwan  initiated by the Kuomintang’s political opponents.

The significance of the event lies in the fact that Beijing is not leaving any room for the implementation of a clearly preferable peaceful solution to the Taiwan issue. It is crucial to note the presence on the island itself of political forces that can be seen as advocates of such a perspective in one way or another. The Forum of Shanghai and Taipei Mayors, held on July 19, drew attention in this respect. It is already noteworthy that, despite all the current negativity between China and Taiwan, the two cities retain their status as “sister cities”.

The US factor in the Taiwan issue has recently manifested itself in several acts and events. First, the speech on July 1 by former US National Security Advisor J. Bolton at an event drew attention. Regarding the Taiwan issue, J. Bolton argued for abandoning “strategic ambiguity” in US approaches to it and for the actual inclusion of Taiwan in all inter-state activities that the current administration undertakes in the Indo-Pacific region.

The May 20 meeting in Bangkok (on the sidelines of the APEC ministerial meeting) between Katherine Tai, the current US trade representative (incidentally, a Chinese by birth), and John Deng, the Taiwanese “minister without portfolio”, is somewhat consistent with this statement. On this occasion, a brief announcement was posted on the website of the above-mentioned US government agency, which is worth reading.

But again, the media tends to focus the public’s attention on the “noisy” aspects of contemporary politics, which are mainly concentrated in the so-called “defense” sphere of activity. The new demonstration passages of US warships through the Taiwan Strait and another (the fifth in the current US administration) sale of US arms worth over $100 million become resonant. The Global Times comments on this latest act point out that it contradicts the atmosphere of a number of recent US-China negotiations.

Almost immediately after the announcement of the aforementioned arms deal, former US Secretary of Defense M. Esper arrived on the island, accompanied by several notable figures, including (for some reason?) former Italian representative to NATO S. Stefanini.  In China, both of these events (in terms of target-setting) were presented as a single event.

US military support for Taiwan in various forms was the subject of a heated exchange of views on July 8 during a video meeting between General M. Milley, Chairman of the Joint Chiefs of Staff, and General Li Zuocheng, a member of the Chinese Military Commission.

As for Taiwan’s own defense enhancement activities, the launch on June 17 of its third (and “first real”) aircraft carrier in the PRC was yet another reason to do so. It will approach the size and technical equipment of recent US aircraft carriers. Taiwan saw unpleasant symbolism in the ship’s name (“Fujian”), as that is the name of the PRC province located directly opposite the island on the other side of the Taiwan Strait.

The announcement of plans to accelerate the program, which dates back to 2019, to acquire 8 state-of-the-art submarines, which are being designed with the assistance from a variety of experts and companies in both the US and the UK, has drawn attention in this regard. The total cost of the entire program is tentatively estimated at $16 billion.

It should be reiterated that Taiwan has the most advanced industry capable of implementing the most technologically sophisticated large-scale defense programs. This was illustrated by the testing of a prototype missile equipped with the (“world’s first”) hybrid propulsion system.

Japan’s growing presence on the Taiwan issue has been made evident in recent weeks by the unfortunate assassination of former Prime Minister S. Abe, who was always regarded very positively in Taiwan. In addition to officially expressing her condolences, President Tsai Ing-wen ordered that flags be lowered by half on the day of the murder (July 8) at all institutions where they are flown.

A delegation led by Taiwan’s Vice President was dispatched to Tokyo to attend the last respects for S. Abe. However, it was notable that during the mourning ceremony, when the foreign guests present were listed, the representative of Taiwan was referred to as a “person” without mentioning his position. This was an understandable act of precaution designed to avoid giving Beijing an obvious excuse to accuse Tokyo of supporting “Taiwanese separatists”. Which, however, is becoming increasingly obvious. It should be noted that this whole Japan-Taiwan affair has nevertheless been subject to negative comment in the PRC.

As for the highly topical issue of the transformation of the domestic political situation in Taiwan, there is an intensified struggle between the main parties ahead of the forthcoming local government elections this fall. In particular, the outcome of these elections will provide a good basis for some kind of assessment of the possible outcome of the next presidential election to be held at the beginning of 2024. The importance of the latter comes from the fact that their (future) outcomes will directly address the issue of “war and peace” in the Taiwan issue.

The fact that the Taiwanese women’s team won the international tug-of-war competition in the United States seems to be of some relevance. Although the author himself is a incurably conservative who finds the reading of the letter “F” in the brackets of the list of television programs announcing sports events such as Boxing or Ultimate Fighting, but he is sure to lift the spirits of many to see a photo of the winning team in the tug-of-war competition.

It can be assumed that with such potential defenders of Taiwan, the Chinese Marine Corps may have problems landing on the island’s coast. This works in favor of choosing the peaceful option of resolving the Taiwan issue.

On that optimistic note, we conclude another Chronicle of the Taiwan Issue. 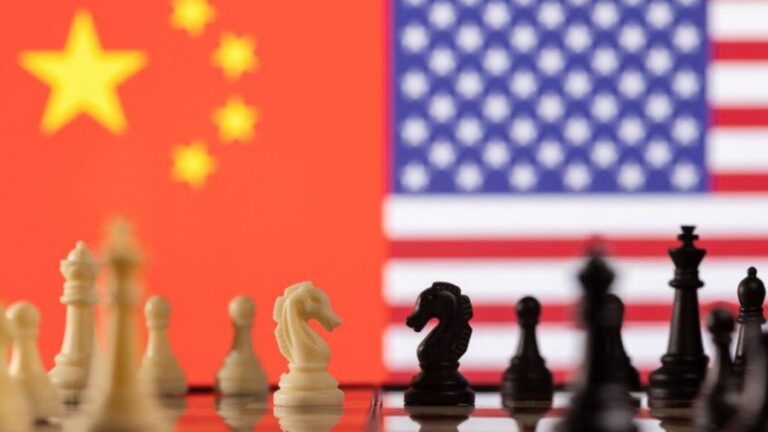 ‘Encirclement’ and ‘containment’ effectively have become Biden’s default foreign policy, Alastair Crooke writes. The key to China’s security riposte to the U.S. is linked to two words that go unstated in U.S. formal policy documents, but whose silent presence nevertheless suffuses and colour-washes the text of the 2022 National Defence Authorisation Act. The term ‘containment’… 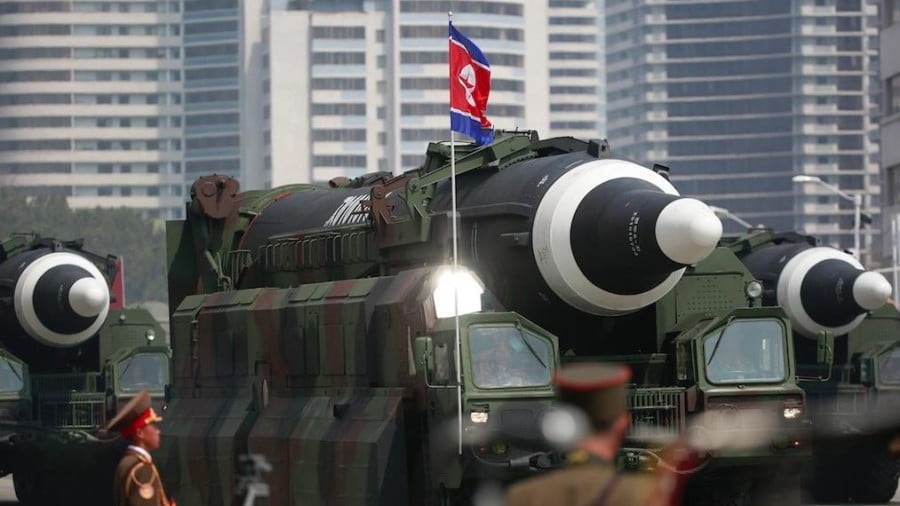 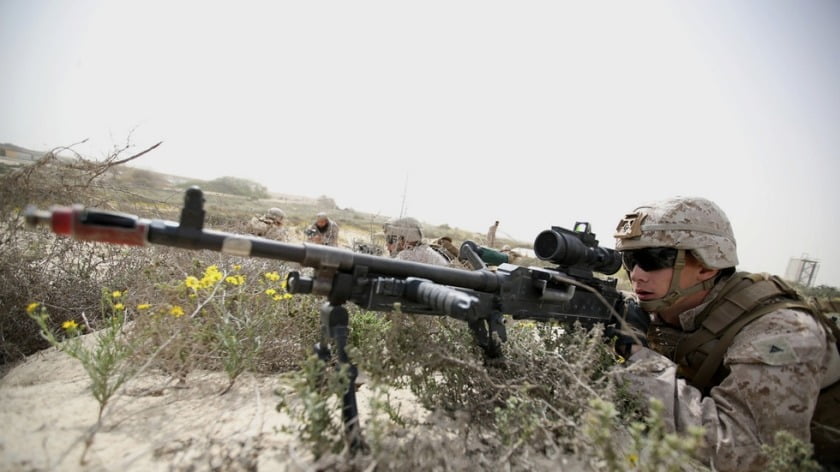 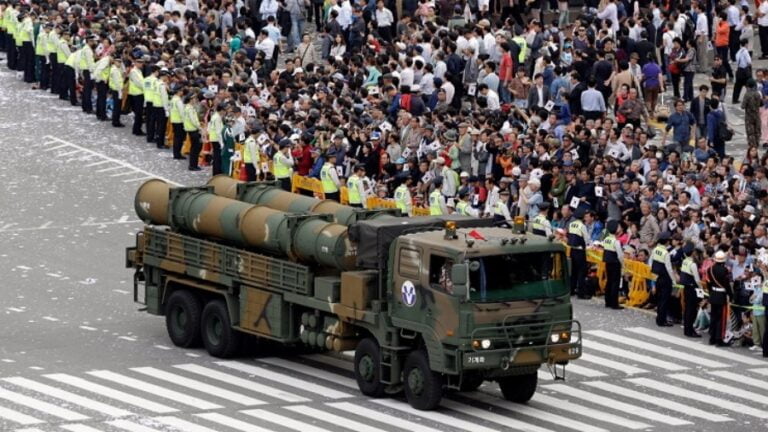 No one ever lost money betting on the Pentagon refraining from exceptionalist rhetoric. Once again the current Pentagon supremo, certified neocon Ash Carter, did not disappoint at the Shangri-La Dialogue – the annual, must-go regional security forum in Singapore attended by top defense ministers, scholars and business executives from across Asia. Context is key. The… 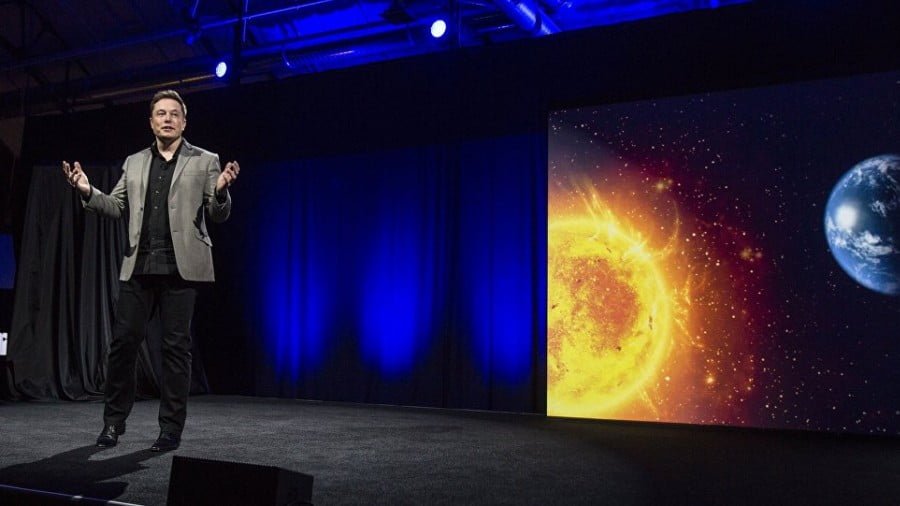 Elon Musk claims that the media are biased against Tesla Motors and are basically in bed with the Big Oil. He slams his critics for publishing fake news, while various media outlets strike back, accusing him of incompetence and even claim that Musk promotes a website linked to a sex cult. For years Elon Musk…