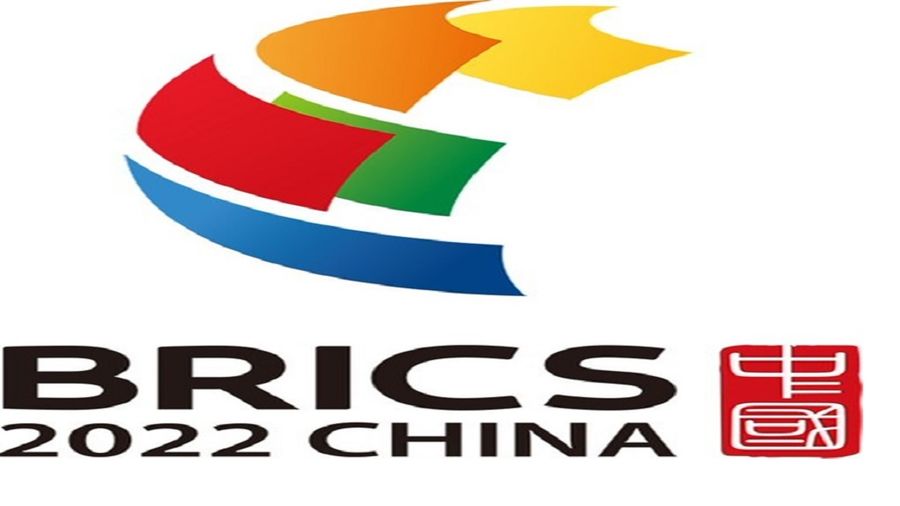 To be clear, both India and China have shared interests with one another, Russia, and their other two BRICS peers in ensuring the success of the global systemic transition to multipolarity, but these Asian Great Powers prefer to do so much more gradually than Moscow does, mostly because they’re not the top targets of the unipolar liberal-globalists’ comprehensive pressure campaign right now.

All eyes are on this week’s virtual summit of the BRICS leaders that China’s hosting from 23-24 June. Expectations are high among the world’s multipolar conservative-sovereigntist forces that their joint statement will be “anti-American”, but there’s a credible chance that this likely won’t be the case. That’s because “BRICS Isn’t A ‘Bloc Against The West’” like the author clarified earlier this spring in response to the Washington Post claiming otherwise. Moreover, India and even China each have their own reservations about publishing too harsh of a statement against the declining unipolar hegemon.

Regarding the first-mentioned multipolar Great Power, the Times of India just reported that their country plans to push back against any so-called “anti-US messaging” at this week’s leaders summit. This is fully consistent with that civilization-state’s principled neutrality in the New Cold War whereby it’s extremely sensitive about being perceived as taking sides in this competition. Its envisioned role in the global systemic transition to multipolarity is to promote dual-tripolarity in Eurasia and the Indo-Pacific in order to maximize the strategic autonomy of itself, Russia, and ASEAN vis a vis China and the US.

As for China, while it’s indisputably the world’s leading engine of multipolarity in the economic sense, Russia’s top expert on sanctions recently wrote in an article for his country’s most prestigious think tank that the East Asian Great Power is reluctant to defy the US-led West’s anti-Russian sanctions. In his latest piece for the Valdai Club titled “Russian-Chinese Economic Cooperation: Opportunities and Obstacles in the New Conditions”, Ivan Timofeev claimed that “Chinese businesses are afraid of secondary sanctions, as well as administrative and criminal prosecution by the US authorities”.

With these two major factors in mind, it’s clear that India and China have their own reasons for only wanting to gradually facilitate the emerging Multipolar World Order without radically challenging it all that much – even rhetorically – out of fear of destabilizing the global systemic transition with unpredictable consequences and possibly provoking a more intensified trade war, respectively. That’s not to knock either of them though since these positions are in alignment with their grand strategies that are formulated to advance their objective national interests as they understand them to be.

It’s just that the most well-intended observers shouldn’t get their hopes up about seeing BRICS wielded as a multipolar conservative-sovereigntist weapon by the Global South against the unipolar liberal-globalists’ Golden Billion amidst the ongoing bifurcation of the world into these two blocs. This multipolar integration platform certainly has a central role to play in the global systemic transition, but only in terms of gradually reforming the international system so that it’s more equal, fair, and just, not in doing so radically, let alone turning into an anti-American pulpit despite populist support for this.

The BRICS leaders’ joint statement will therefore likely identify the primary challenges associated with this transition, probably attribute their worsening to vague unilateralism and especially certain decisions taken outside the UNSC, but isn’t expected to use the terminology that the most passionate multipolar conservative-sovereigntist forces might have hoped. After all, India and China have their own interests in only mildly challenging the unipolar liberal-globalists’ Golden Billion at this point in time – Delhi due to its balancing act and Beijing as seen by Timofeev’s claim that it’s afraid of secondary sanctions.

To be clear, both India and China have shared interests with one another, Russia, and their other two BRICS peers in ensuring the success of the global systemic transition to multipolarity, but these Asian Great Powers prefer to do so much more gradually than Moscow does, mostly because they’re not the top targets of the unipolar liberal-globalists’ comprehensive pressure campaign right now. They’re also much more tied to the declining Western-centric system of globalization than that Eurasian Great Power is, hence their cautious moves, which shouldn’t be criticized because they align with their interests.

Just because their leaders’ joint statement likely won’t be “anti-American” for the reasons that were explained doesn’t mean that it won’t be meaningful and help move the world closer to complex multipolarity with time. To the contrary, plenty of substance is still be expected, especially with respect to economic and financial cooperation, so those anticipating fiery rhetoric shouldn’t be disappointed just because the unipolar liberal-globalists might not be bashed in every paragraph. Slowly but surely and step by step, the BRICS countries will ensure that the transition to multipolarity is irreversible.

As the Justice Department drops charges against the former White House adviser, many are hoping the final chapter on Russiagate has been closed. But as an investigation against Trump’s rivals proceeds, the saga is just beginning. As I discussed in a recent column, many Americans are blissfully ignorant of the fact that, back in May…

The US drone strike at Baghdad airport that killed Iran’s top commander, Gen. Qassem Soleimani, and a senior leader of Iraq’s Shia militia, has set the Mideast on fire. The Trump administration, which authorized the assassination, called it a ’pre-emptive’ strike. Iran branded it ‘outright murder.’ Soleimani was Iran’s second most powerful figure and a… 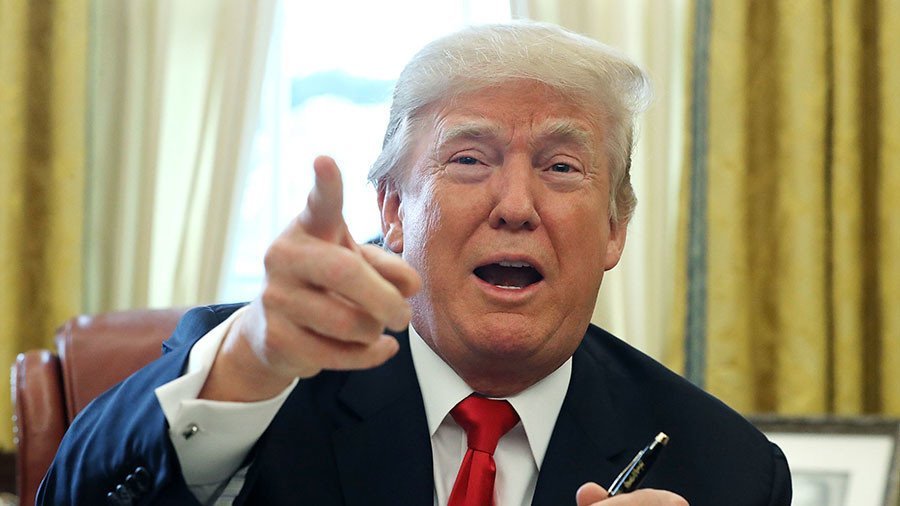 President Donald Trump has fired off a tweet against North Korean supreme leader Kim Jong-un, claiming to have a “more powerful” nuclear weapons launcher. Trump’s tweet, amid a barrage of angry posts, is a belated response to Kim’s New Year speech, in which the North Korean leader claimed, “The entire United States is within range…

“This is a historic and dangerous development which only increases the chances of total war.” Over the last 24 hours, the United States has made clear its status as a hostile occupational force in Syria. Yesterday, the US issued a communique to the legitimate Syrian government and the Russian anti-terrorist coalition assisting the Syrians. The United States…