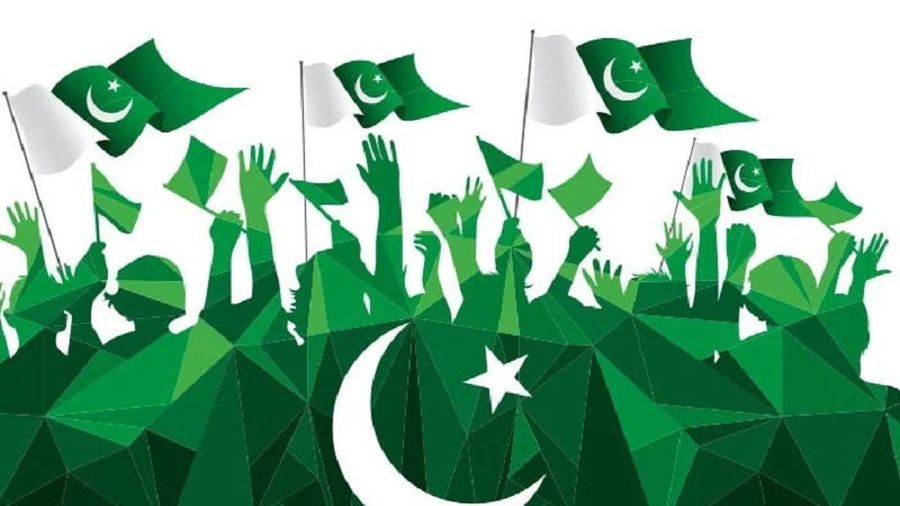 Russia worded its congratulatory message to Pakistan very carefully in order to appeal to average people and that country’s representatives alike.

Deputy Director of the Russian Ministry of Foreign Affairs’ Information and Press Department Ivan Nechayev shared a message to the Pakistani people on the eve of that country’s 75th Independence Day celebrations. What follows is the full message, which will then be interpreted in order to discern the present state of their relations:

“On August 14, the Islamic Republic of Pakistan will celebrate its 75th Independence Day, a national holiday that marks the country becoming a sovereign state. The friendly Pakistani people achieved freedom in 1947 following a difficult struggle against British colonialism.

Pakistan has been playing an increasingly significant role in regional and international affairs in recent years. Pakistanis are rightly proud of their achievements in the field of socioeconomic development, ancient history and cultural heritage of their country.

Russian-Pakistani relations are developing rapidly. Amid the turbulent international situation, our countries continue to maintain a regular political dialogue and carry out constructive cooperation within international organizations, primarily the UN and SCO. Trade and economic cooperation has significant potential.

We congratulate our Pakistani friends on their national holiday and wish them peace and prosperity.”

The first observation to be made is that Pakistanis are described as friendly/friends twice, which speaks to the fraternal feelings that have developed between these two people since the start of their governments’ rapid rapprochement over the past half-decade. It’s also important that Russia acknowledged Pakistan’s sovereignty as a state, which shows Moscow’s respect for Islamabad.

The next point is the message’s emphasis on Pakistan’s difficult struggle against British colonialism, which implicitly draws attention to Foreign Minister Sergey Lavrov’s earlier promise to help his country’s partners fully complete their decolonization processes. Although directed towards African states, this statement of intent aligns with the broader vision of President Putin’s global revolutionary manifesto.

Those who closely follow Russian officials’ statements should therefore recognize that Moscow is conveying its appreciation of those states that have previously struggled against hegemony and continue to do so in the present day. Russia’s role in the global systemic transition is to help countries achieve true sovereignty, to which end it’s cultivating mutually beneficial ties with interested partners.

Pakistan is of keen interest to Russia since the Kremlin is well aware of its role in Eurasian integration processes, which explains the reference to that country’s regional influence in recent years. The part about socioeconomic development is a wink at CPEC, the ancient history aspect shows appreciation for its past, and the part about cultural heritage is recognition of its rich diversity.

On the topic of bilateral relations, the message reminds everyone of their rapprochement and how it remains in place despite the international uncertainty of the past 5,5 months. Ties remain stable through continued dialogue, which shows that the scandalous change of government one-third of a year ago hasn’t resulted in any tangible setbacks to their relations in spite of prior speculation.

The last part of that paragraph about how trade and economic cooperation has significant potential can be interpreted as Moscow’s desire to make progress on the talks it held with Islamabad over the Pakistan Stream Gas Pipeline (PSGP) under the prior administration. Despite them having stalled since early April, they nevertheless haven’t been scuttled, which inspires hope for their future resumption.

The final part of the message wishing Pakistani friends peace and prosperity shows that Russia is well aware of their domestic and international struggles but is eschewing any direct comment on them in order to not feed into false claims that it’s “meddling” or has some sort of “preference”. This reinforces the respect that Russia has for Pakistan even after its scandalous change of government in early April.

Altogether, Russia worded its congratulatory message to Pakistan very carefully in order to appeal to average people and that country’s representatives alike. Moscow conveyed plenty of points through so few words, which showcases its diplomats’ expertise. Pakistan is going through a rough patch right now, but Russia understands and is willing to wait for Islamabad to revive prior talks whenever it’s ready. 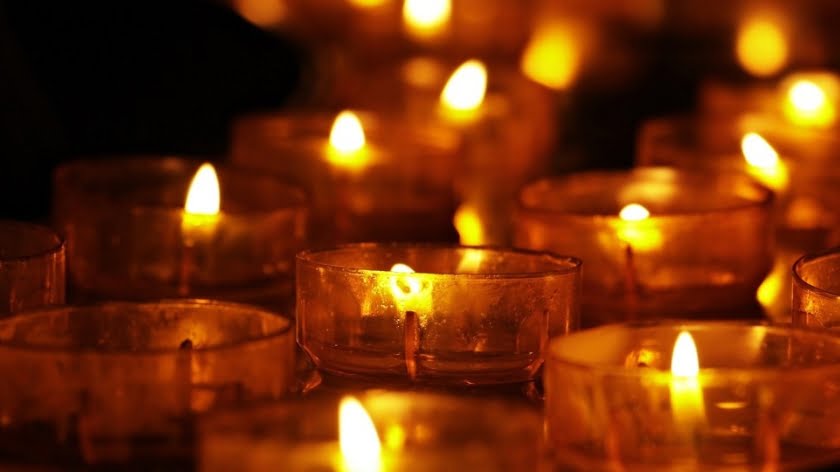 Last Friday, in Christchurch, New Zealand, one of the more civilized places on earth, 28-year-old Brenton Tarrant, an Australian, turned on his cellphone camera and set out to livestream his massacre of as many innocent Muslim worshippers as he could kill. Using a semi-automatic rifle, he murdered more than 40 men, women and children at…

Analysts of world affairs tend to fall into certain traps concerning the motivations and behavior of political actors. We consistently look at politicians’ electoral support, states’ access to resources, lines of offense or defense, traditional alliances and enmities, the profits of empowered interests, geography, demography, and many other objective factors. But the subjective ideological, spiritual,…