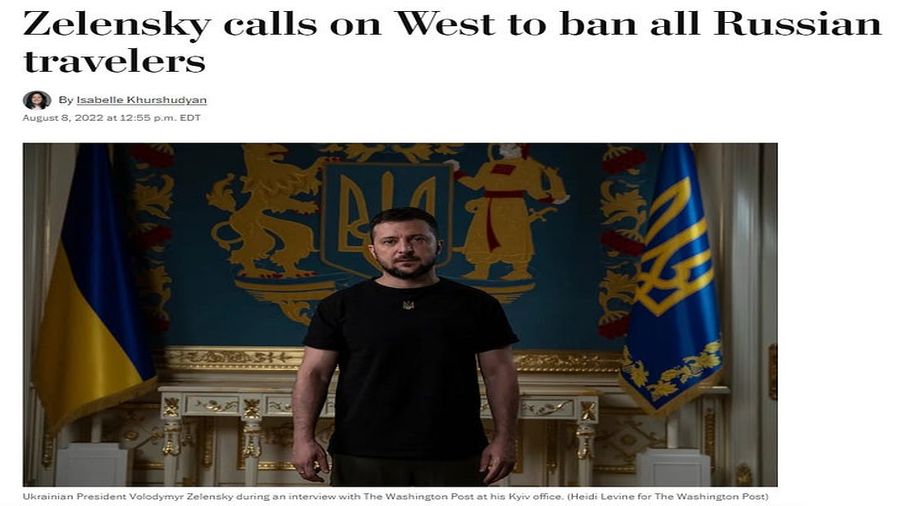 The brazenness of Zelensky’s hypocrisy in condemning alleged Russian meddling in his country but then openly calling for meddling inside Russia itself through the banning of its nationals from the West for the purpose of provoking a Color Revolution against President Putin is yet another bridge too far for the average Westerner to accept.

A lot of folks are talking about Zelensky’s proposal that he shared with the Washington Post in a recent interview about banning all Russians from visiting the West. It’s indisputably the epitome of fascism since it seeks to collectively punish an entire people for their authorities’ foreign policy, but there’s also a bit more to it as revealed by the Ukrainian leader himself. He slipped during the interview by admitting that “This is the only way to influence Putin” after having explained how he imagines the Russian people to react to this potential ban. It’s very strongly implied that he expects them to initiate a Color Revolution to overthrow President Putin.

Never mind that this outcome is nothing but political fantasy, the point to pay attention to is his meddling motivations for proposing a complete ban on Russians visiting the West. The US-led Western Mainstream Media (MSM) has incessantly spewed conspiracy theories from 2016 onward alleging that Moscow’s the one meddling in the West, including most recently through the US’ Uhuru Movement, yet that same declining unipolar hegemony’s Eastern European proxy is now openly admitting that he wants to meddle in Russia through his proposed means for the purpose of carrying out regime change there. The hypocrisy is stunning but obviously won’t be called out by the MSM.

Nonetheless, those Westerners who are gradually waking up – and to a certain extent largely because the MSM itself has recently started exposing some of Kiev’s unsavory aspects like Amnesty International, CBS News, The Guardian, and CNN did last week – will be able to read through the lines and discern the double standards at play. After all, Gallup’s latest poll proved that literally only 1% of Americans consider Russia to be their country’s “most important problem”, which proves that all the brainwashing hasn’t had any long-term effect and most likely was counterproductive in hindsight. Therefore, only a radical fringe minority of Americans will probably support Zelensky’s proposal.

The vast majority, meanwhile, are expected to either not even care or to perhaps even be passionately against this discriminatory policy. Although they’re practically powerless to influence their leaders since elected representatives have no accountability to their constituents until the next elections (and even then the so-called “uniparty” usually ensures that people pretty much only have a choice between bad and worse), it’s still important to note the growing divide between the government and the governed. This aligns with the tactical axis of the “Great Bifurcation” related to the fierce friction between the elite and populists, which President Putin predicted in June could soon lead to elite change in the West.

The brazenness of Zelensky’s hypocrisy in condemning alleged Russian meddling in his country but then openly calling for meddling inside Russia itself through the banning of its nationals from the West for the purpose of provoking a Color Revolution against President Putin is yet another bridge too far for the average Westerner to accept. The Ukrainian leader is less popular than ever nowadays due to his patrons’ taxpayers becoming upset at how ungrateful he is for the tens of billions of dollars in support that their governments have provided him after he told Americans that his country should be more important to them than their own and then exposed his elite life through his Vogue photoshoot.

Overall, Zelensky seems incapable of reading the room and realizing that everything that he’s done lately works against his own interests in the sphere of Western public opinion. He seems to think that he can flaunt his extravagant life of luxury in their taxpayers’ faces after receiving tens of billions of dollars from them, demand that his country be more important to them than their own, and now hypocritically tell their governments to do what he wants in order to meddle in Russia’s affairs, all without being seen as the megalomanic that he truly is. The Western people are getting fed up with him and now longer regard this literal comedian as funny, but as an offensive joke that’s costing them billions. 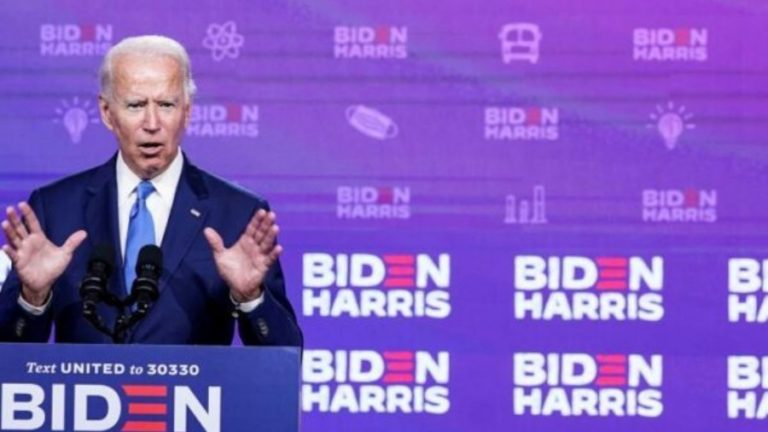 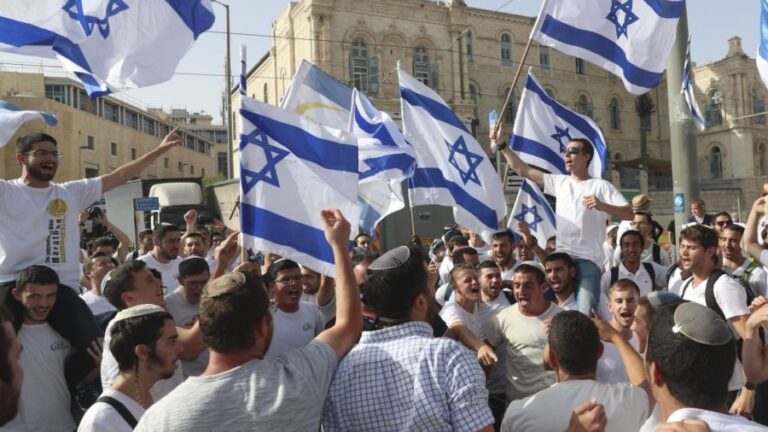 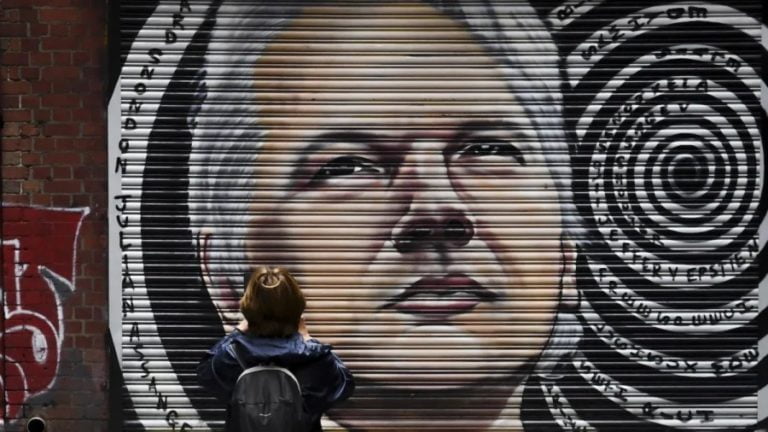 Synchronicity is definitely fond of mirror wonderwalls. The Julian Assange saga seemed to have entered a new chapter as he was, in thesis, on his way to – conditional – freedom this past Monday, only one day after the first anniversary of the start of the Raging Twenties: the assassination of Maj Gen Qassem Soleimani…. 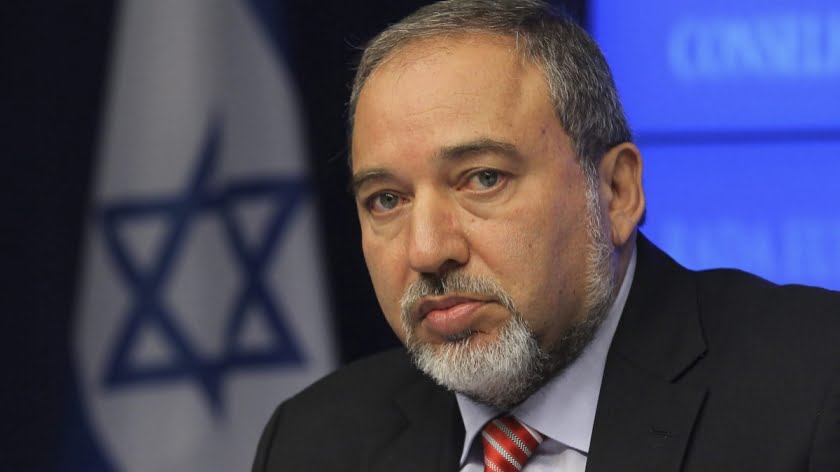 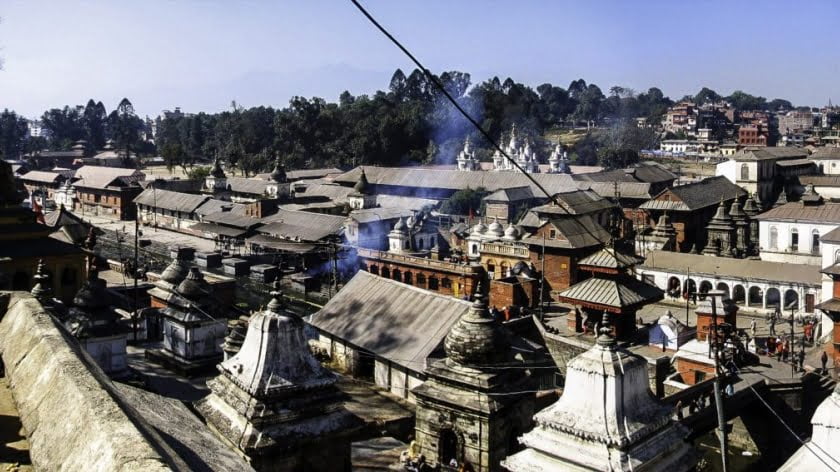