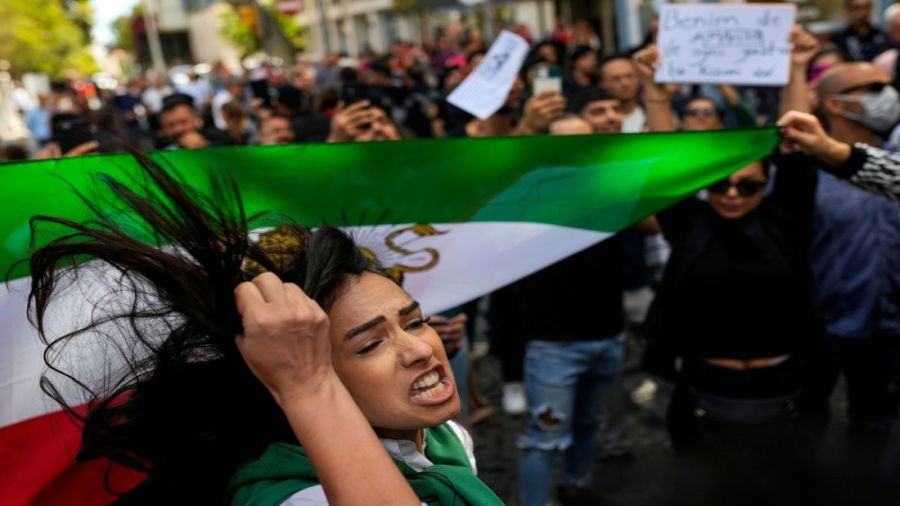 In Iran, riots and mass protests continue for a third week. The Western globalist media wrote that this was caused by the death of Mahsa Amini, who was allegedly killed by the vice squad for not wearing a headscarf (in Iran, girls and women are required by law to cover their heads). However, according to official reports, she suffered a heart attack at the police station. She was taken to the hospital, but could not be saved. The rest of the details are not known, because further on the situation began to deteriorate sharply. In addition, a large number of fakes appeared in social networks and foreign publications.

The incident with the girl occurred on September 16. Already on September 18, mass protests and riots began. A security officer was killed by a mob of unidentified people, and four young Iranians were also killed by protesters during the clashes. Clearly, the situation was deliberately escalating.

In the following days, the protests spread to a number of cities in Iran. Women were demonstratively tearing scarves from their heads. There were reports of weapons being seized. Video shared on social media showed rioters throwing Molotov cocktails at police cars and beating police officers. Footage has also emerged of the crowd chanting “Long Live the Shah Pahlavi”. Such chants are surprising because the vast majority of today’s Iranians don’t remember the times of the Pahlavi dynasty (the Shah fled the country during the 1979 Islamic Revolution, and it was the repressive nature of the Shah’s regime that was the key to its success).

This scenario resembles the events in Libya which also began with a small incident and then developed into political actions (monarchist banners appeared immediately) and civil war. Similar developments also took place during the presidential elections when Mahmoud Ahmadinejad was running for a second term. The “green movement” in the country through social networks called for mobilization and mass protests.

As early as on September 22, it was known that 61 ambulances had been destroyed by vandals. By the second week, more than forty deaths were known. By the third week, the number of victims was close to a hundred.

We do not have complete statistics on criminal and misdemeanor crimes in Iran. However, we can assume that there are standard incidents with the deaths of offenders, as well as cases of abuse of power by members of the executive branch. But in this case there is a deliberate promotion of the theme of the victim and the “bad officials”. In general, the Arab Spring in Tunisia began with a similar episode. In this case, it is also indicative that the protesters are not demanding to “sort out the culprits”, but are blaming the authorities in general; that is, the actions are directed against the Supreme Leader of Iran and the rakhbar institution, which represents the spiritual authorities which are above secular bodies.

Leaving aside the emotional factor, as well as the socio-political turmoil in Iran (which is less than it was a year ago), one should pay attention to the geopolitical context and international relations. In Iran, the wave of protests begins immediately after the SCO summit in Samarkand, where Iran was accepted as a full member of the organization.

In addition, Iran is currently working on adjusting a number of laws in accordance with the norms of the EAEU, in order to move from a free trade zone to full membership of the Islamic Republic of Iran. Numerous agreements have been signed with Russia, including the supply of natural gas to Iran and the use of the country for transit to the neighboring Republic of Pakistan which is also interested in Russian energy resources. Cooperation in infrastructure and military-technical cooperation is also enhancing. The appearance of Iranian kamikaze drones in the ranks of the Russian army conducting the operation in Ukraine changes the situation on the front in favor of Russia.

Let us note another interesting fact. The day before Albania officially severed diplomatic relations with Iran. The named reason was a cyber attack that allegedly had been performed by Iranian special services on the infrastructure of Albania. But in fact, the case has a double edge. There are camps on the territory of Albania, on the basis of which representatives of the terrorist organization of mujahedin-e Khalq of the Iranian people, who advocate the overthrow of the Iranian government, are trained. In particular, they distribute propaganda content and conduct cyber operations against Iran. It is likely that retaliation by Iranian security forces or hackers against the Mojahedin-e Khalq servers led to cascading effects that affected other elements of critical infrastructure. Microsoft was involved in the investigation of the cyber incident in Albania.

In addition, the dispute over Iran’s nuclear program is nearing resolution. Russia fully supports Tehran on this issue. The EU states are also interested in returning to the state of affairs before the imposition of new sanctions by the U.S. Only Washington is still stubborn which is explained by the close ties between the U.S. and Israel. Normalization of relations has also been noted with Saudi Arabia, a longtime antagonist of Iran. Taken together, these factors indicate a significant strengthening of Iran in the region in recent times, despite continuing U.S. sanctions.

This begs the question – who benefits from a crisis or coup d’état in Iran?

Neighboring Pakistan, Turkmenistan, Turkey and Iraq are hardly interested in a serious deterioration of the political climate in the neighboring country, because any unrest could spill over to them. But there are other actors who would benefit from any crisis in Iran.

First of all, Israel, Britain and the United States are not interested in increasing the role and status of Iran. Israel and the U.S. have been outspoken about the need to overthrow the “ayatollah regime” in Iran. The former do it because of the security and ties of Palestinian groups and Lebanese Hezbollah to the Iranian government. The latter do it because of the idée fixe of establishing a Western liberal democracy.

We should add that the Islamic Revolutionary Guard Corps has been recognized as a terrorist organization in the United States. Representatives of this organization are constantly and groundlessly accused by Washington of planning and organizing unlawful acts and threatening U.S. interests.

Finally, the victim-heroine of the protests was a native of the Kurdish region of Iran, which adds both a regional and Kurdish factor to the story, since a number of Kurdish organizations have subversive activities against the Iranian government, from political propaganda to organizing attacks on border guards and security forces. Given the long-standing Israeli and U.S. ties with the Kurds of Iraq, as well as the ability to manipulate social networks, we can assume that those concerned would be unlikely to miss the chance to use the girl’s death to foment discontent and social unrest.

In addition, the level and experience of the intelligence services of the above states allows us to conclude that only these countries can conduct an operation of this level in another state. Reliable sources in Iran report increased activity of Zionist and Western propaganda inside Iran. A chain reaction has begun. These events will obviously go down in history as another attempt at a color revolution. 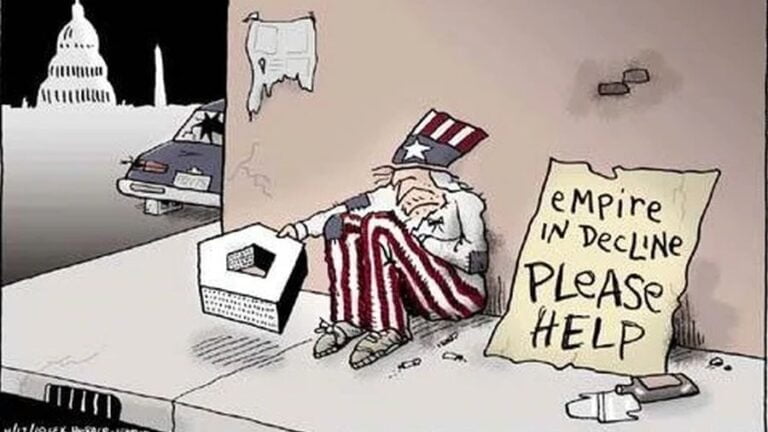 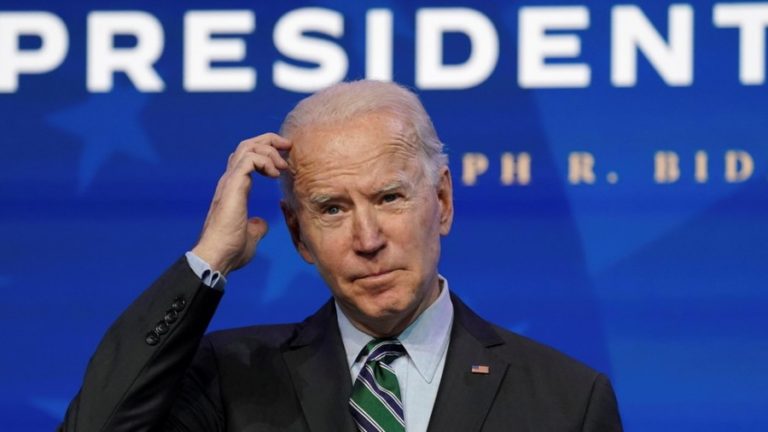 It’s hard not to wonder if Joe Biden will even last his first 100 days in office… but those arguing his mind isn’t sound enough shouldn’t expect a swift exit, because since when was that a disqualifier? I am precluded by my religion to speak ill of the recently dead. An exception must be made… 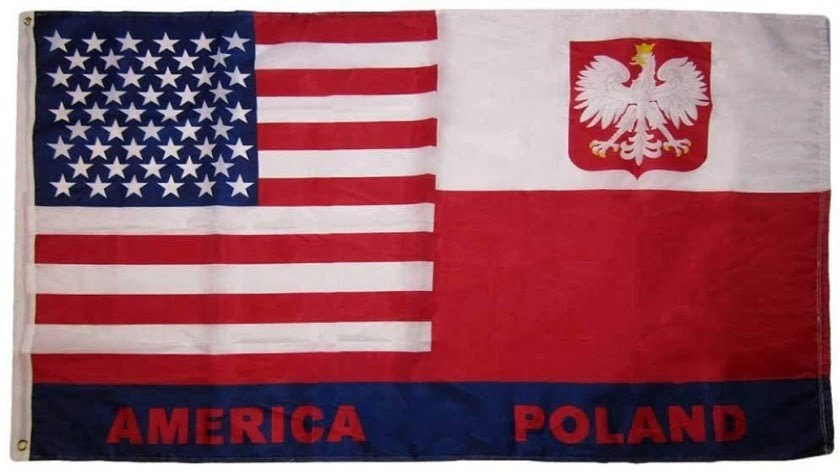 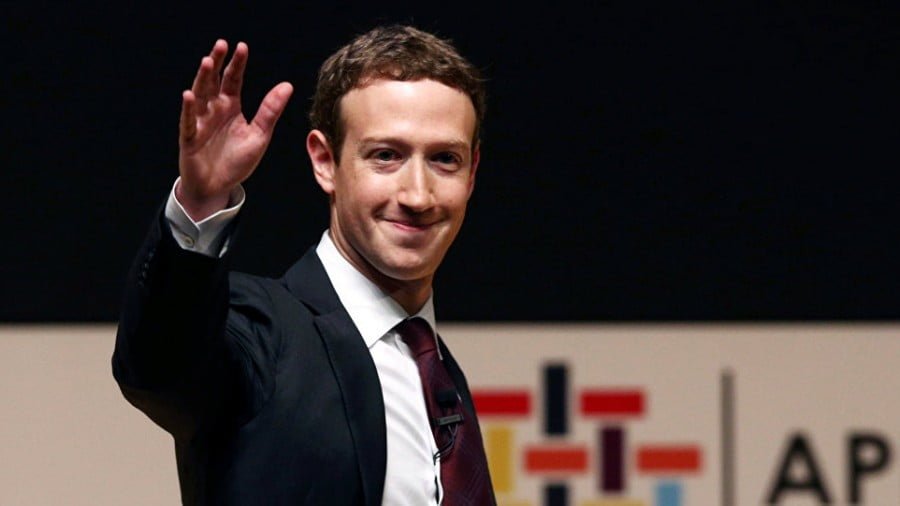 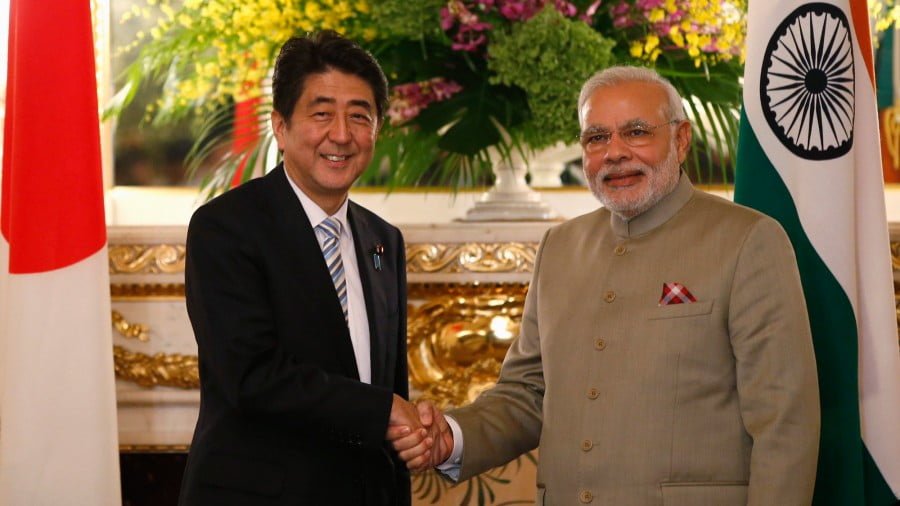 The most remarkable moment in the 90-minute US presidential debate was President Trump’s refusal to outright condemn white supremacist groups. Indeed, he went further by referring to one such group by name, Proud Boys, and then told them – apparently approvingly – to “stand back and stand by”.  Stand by, for what? It sounds like…