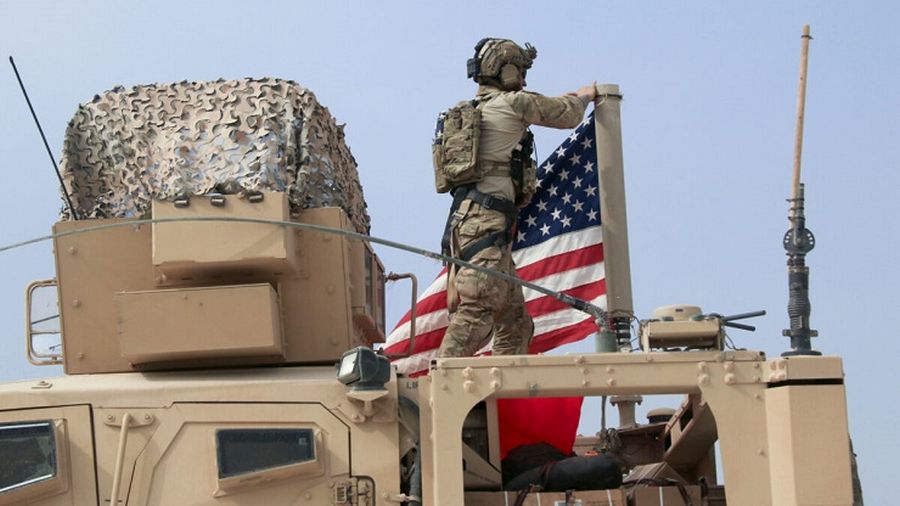 In view of recent events on the global scene, the United States has recently increased its expansion efforts in Central Asia (CA). Against the backdrop of weakened influence in the region due to the precipitous withdrawal from Afghanistan last August, Washington is trying in every possible way to strengthen its position in Central Asia, especially by building cooperation in the military sphere and subjugating local media and politicians. The US government website states that more than $9 billion in direct aid has already been provided to Central Asian states “to support peace and security, democratic reform and economic growth, and humanitarian issues.” Having failed to launch its own infrastructure projects in Central Asia, and recognizing that the funds provided to bolster US expansion in the region are clearly insufficient, Washington is seeking to join existing projects. In particular, on the transit of Chinese goods along the logistics corridor bypassing Russia – the Trans-Caspian route. At the same time, the State Department openly admits that the goal of Washington’s policy is to disconnect the economies of Russia and the countries of the Central Asian region.

US policy in Central Asia was discussed at length during hearings held in the United States on September 14 before the House Foreign Affairs Committee. Änjali Kaur, deputy assistant director of USAID’s Asia office, has said outright that the goal of the actions and their organization in Central Asia is to “decouple” the economies of the region’s countries from Russia. According to recent United States Agency for International Development (USAID) documents, “Reducing Central Asia’s dependence on Russian markets and export routes by providing alternatives has been a long-term priority, but now it is an urgent need and an opportunity as we seek to help the region move away from dependence on Russia.” To that end, USAID has increased the budget for the Central Asia Trade Action Program by an additional $15.2 million. The total budget for USAID programs in Central Asia could be about $34 million, and they will be deployed in Kazakhstan, Kyrgyzstan, Tajikistan, Turkmenistan, and Uzbekistan. “Businesses in the region urgently need to find new markets for their exports – both goods and services,” the document says. To that end, USAID plans to provide “technical assistance” to the region’s countries to increase trade in international markets, “assist” government agencies and businesses with logistics issues, and establish contacts with organizations in key sectors, fully in line with Änjali Kaur’s stated goals of “decoupling the economies of Central Asia and Russia.”

At the same time, Washington intends to place additional emphasis on connecting local media with the United States. To this end, in particular, Deputy Secretary of State Elizabeth Trudeau visited Uzbekistan and the Kyrgyz Republic in early October. E. Trudeau oversees information policy and the Department of State’s Public Affairs Division in the United States. According to the State Department on the eve of her said trip, the issues she is tasked with in this mission include “countering the information influence of the Russian Federation and China, discussing the importance of a free press, and assisting US agencies in professionalizing and strengthening the independence of the media.” During her visit to Uzbekistan, Elizabeth Trudeau met with representatives of non-governmental organizations, and in Kyrgyzstan – with local officials and journalists.

Concurrently, the United States placed more emphasis on military initiatives, opened partnership programs to all countries in the region, and declared its willingness to participate in ensuring border security. To this end, Washington is conducting training and has allocated more than $90 million for border modernization.

To consolidate its positions in Central Asia by expanding military cooperation, the US, through its connections in Kyrgyzstan’s political circles, initiated a discussion of a new cooperation agreement in the parliament of this Central Asian country in late February. It is worth noting that the previous agreement, dating back to 1993, was terminated in 2015. Representatives of the Montana State National Guard and Central Command (USCENTCOM) showed a special initiative when they discussed with the Kyrgyz armed forces a plan for military cooperation in the next five years.

The new US Strategy in Central Asia for 2019-2025 highlights Kazakhstan and Uzbekistan as the most stable and versatile actors with whom Washington wants to build cooperation first and foremost. Emphasizing its desire to set policy in all corners of the world, the United States announced in the new strategy that it would guarantee the sovereignty of the countries of Central Asia, the formation of “strong democratic institutions” there, and the promotion of prosperity and economic development of the countries in the region. In addition to allocating $9 billion for these purposes to the countries of Central Asia in the form of direct investment to promote “democratic reform” and economic growth, the United States will actively provide multi-billion dollar loans, credits, and technical assistance to various organizations and government structures in the region and represent the interests of these countries in the IMF, EBRD, and Asian Development Bank. The US has already funded more than 40,000 student and professional exchanges.

By intensifying its expansion in Central Asia, Washington hopes to achieve success in this regard due to the expected decline in Russia’s economic and military-political influence in Central Asia in the context of events in Ukraine. However, it is practically impossible for Washington to separate the Central Asian countries from the Russian economy, considering that economic relations were established long before the arrival of the United States in the region. It should also be remembered that the turnover of this region with Russia is $118 billion as compared to $12 billion with the US. Moreover, numerous examples of US involvement in the economies of various countries, both in Latin America and on the Eurasian continent, show that the US always puts its interests first. Furthermore, there is a constructive rapprochement between Central Asia and Russia after the Samarkand and Astana summits.

As for US attempts to increase its influence in the region through participation in regional security, we must not forget that Kazakhstan, Kyrgyzstan, and Tajikistan are members of the CSTO. This creates additional lines of interaction between them and Russia. The security agenda of Central Asia is also determined by the Shanghai Cooperation Organization (SCO), to which all the states of the region belong, except for Turkmenistan. 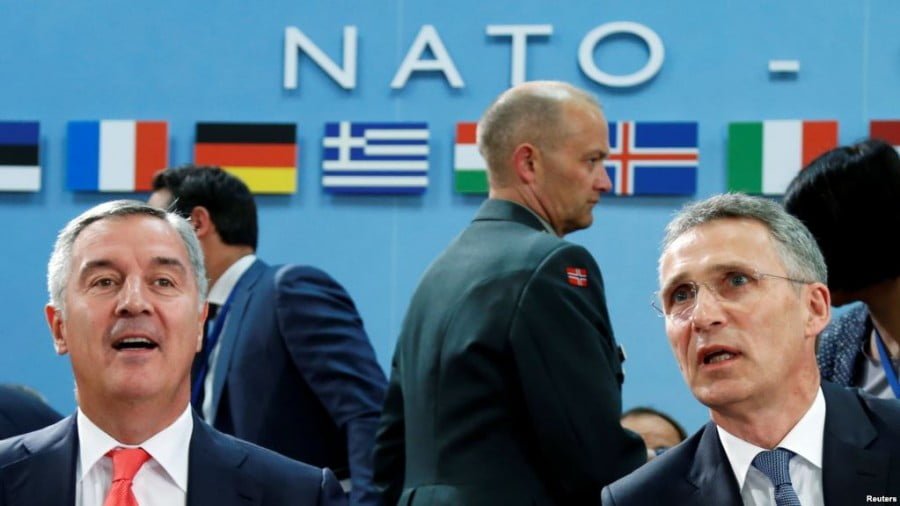 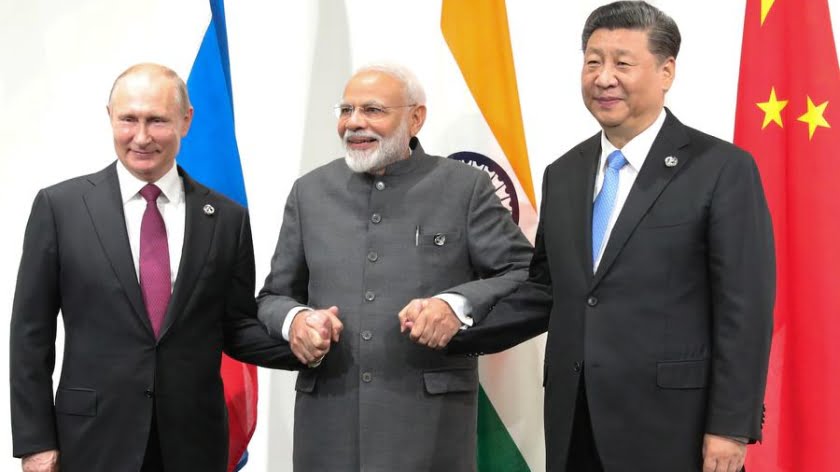 The most important trilateral at the G20 in Osaka was confined to a shoddy environment unworthy of Japan’s unrivaled aesthetic minimalism. Japan excels in perfect planning and execution. So it’s hard to take this setup as an unfortunate “accident.” At least the – unofficial – Russia-India-China summit at the sidelines of the G20 transcended the… 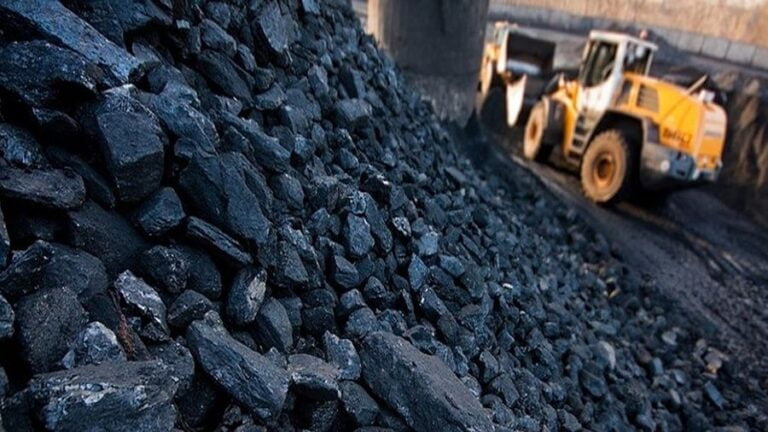 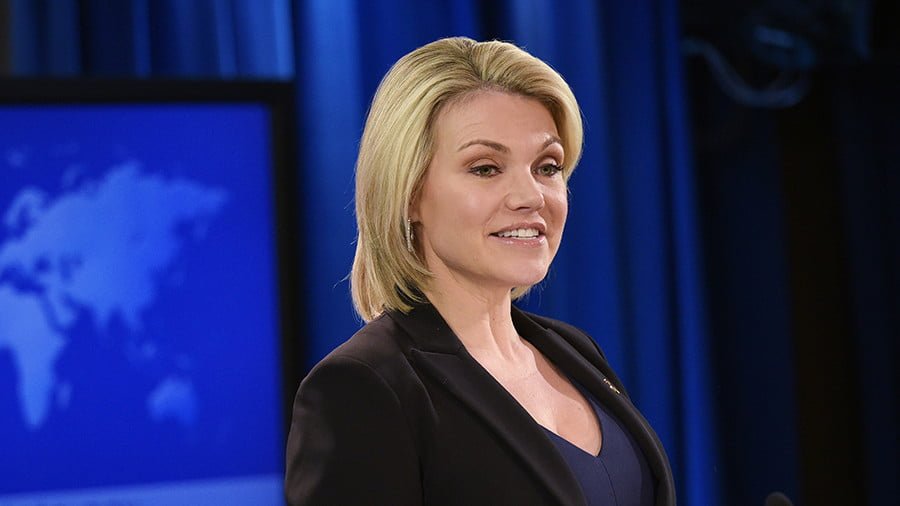 The Trump administration is launching yet another offensive aimed primarily at Russia, this time adding tens of millions of dollars to a State Department budget to undertake a major disinformation campaign. It will be doing the very thing it has accused the Russian government – without any convincing evidence to date – of doing in…