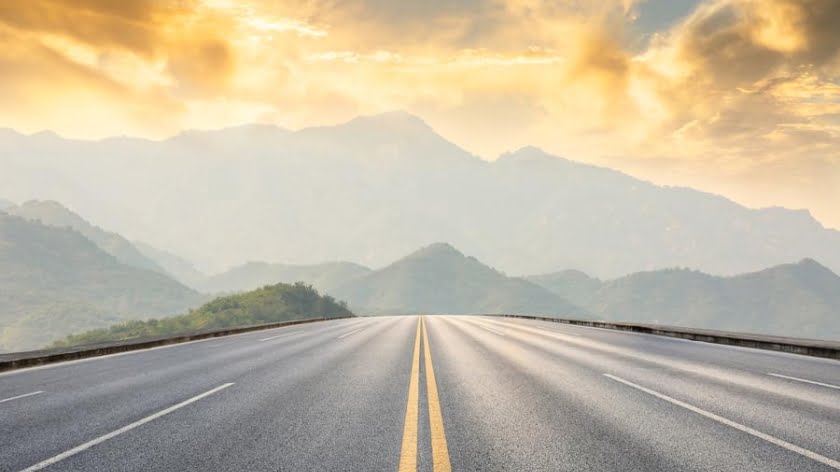 Relentless reports that the New Silk Roads, or the Belt and Road Initiative (BRI), are a perfidious neo-imperial debt trap set up by Yellow Peril 2.0 are vastly exaggerated.

With less than one week to go before the next BRI forum in Beijing, a quick overview of what’s been happening in Europe and Southwest Asia may be quite enlightening.

Immediately after a successful 21st China-EU summit in Brussels, the 8th China-16+1 meeting in Dubrovnik focused on Central and Eastern Europe nations, ending up like a 17+1 – Greece is their newest member. So now we have 12 EU member states plus five Balkan nations committed to the BRI and wider business deals with Beijing.

The joint commitments of 17+1 are a “win-win” prodigy in itself. The Europeans exhort China to implement a real “level playing field,” and everyone enthusiastically supports the EU-China Comprehensive Investment Agreement, which Brussels and Beijing had already pledged to sign before the end of 2020.

The key takeaway is that 17+1 from now on will work in close cooperation with Brussels in all connectivity fronts including trade and customs, easing paranoid fears that Beijing is only interested in promoting Divide and Rule inside the EU.

Apart from forcefully investing in a détente with Brussels, Beijing, of course, keeps its own priorities. They focus especially on Greece and Croatia, while the courting of Italy after the signing of the BRI memorandum will also proceed unabated.

A quick look at the map reveals the Chinese strategy. The China-Europe Land Sea Express Line stretches from Athens – with Pireus port under the control of Cosco – all the way to Hamburg via Skopje, Belgrade and Budapest.

Budapest is the key crossroads of no less than seven major highways reaching all corners of Europe.

And then there’s the Pan-European corridor connecting Bari in Italy across the Mediterranean to Bar in Montenegro and onwards to Belgrade and Timisoara in Romania.

Pireus in Greece may be, for now, BRI’s top Mediterranean logistics hub. But its future importance depends on the completion of first-class railway connectivity to the Balkans, further linked to northern Europe infrastructure. The Chinese Plan B is to invest in the Italian ports of Trieste and Genoa.

As it straddles the Intermarium – between the Baltics and the Black Sea – Central and Eastern Europe cannot but represent a strategic priority for China, facilitating the distribution of Chinese imports to northern Europe.

Not to mention that increased Chinese investment in Central and Eastern Europe makes up for the inevitable shortfalls in an EU on the brink of recession. Still, trade volume between the now 17+1 is roughly 10 times smaller than between top trading partners China and the EU. As China directly invested roughly 9 billion euros in what was the 16+1 up to last year, the total investment in the EU for the past 10 years reached 280 billion euros.

In the Southwest Asia front, the story focusses on the 2nd China-Arab Forum on Reform and Development, held in Shanghai earlier this week.

Beijing clinched a proverbial showering of BRI deals with 17 Arab nations, including Egypt, Lebanon and Oman. Not by accident, the forum this year was called Build the Belt and Road, Share Development and Prosperity. Up to 2018, 21 Arab nations had signed BRI memoranda of understanding.

These nations are not only BRI partners, but 12 of them also went for strategic partnerships with China. And they will be heading to Beijing next week for the BRI forum.

The assistant secretary-general of the Arab League, Khalil Thawadi, notes that China is the second-largest trading partner for the Arab world, with a US$190 billion turnover, according to the latest 2017 data.

Qatar is a very interesting case. According to Persian Gulf traders, Doha may export as much as 40% of China’s natural gas. Qatar imports from China, departing from Shanghai and Guangzhou, are bound to increase, and that’s all Maritime Silk Road territory.

On the BRI, Qatar has signed a memorandum of understanding as early as 2014 and was a founding member of the Asia Infrastructure Investment Bank (AIIB). It also established a currency exchange center for the yuan, serving not only the Middle East as a whole but also parts of Northern Africa.

Russian analyst Dmitry Orlov has likened the current geopolitical-geoeconomic situation in Europe to a matryoshka.

The US is the cracked outer shell. Inside, there’s NATO, a de facto occupying force right up to the Russian border, and inside NATO there’s the EU – “a political talking shop plus a sprawling bureaucracy that spews forth reams upon reams of rules and regulations.”

I have been closely following the EU and NATO since the 1990s. In my renewed conversations with Brussels diplomats, three factors are now recurrent. 1) France and Germany are seriously debating forming a European army to get rid of NATO; 2) Everyone is fed up with the unilateralism of the Trump administration; 3) Might as well find a “win-win” way to do increased business with China.

Have connectivity, will travel. Next stop, BRI in Beijing.