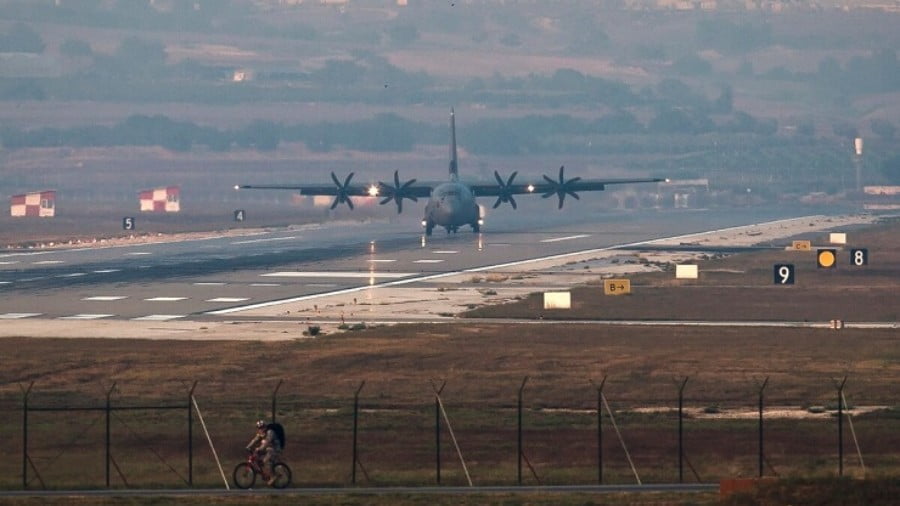 In recent years, relations between the United States and the Republic of Turkey have deteriorated dramatically for a number of reasons.

One of which was a failed coup attempt in Turkey in 2016, aimed at overthrowing President Recep Tayyip Erdogan, with a large number of senior officials in Ankara repeatedly accusing the United States.

Their relations began to deteriorate even more after Ankara purchased Russian S-400 anti-aircraft missile systems, and Turkey’s plans to deploy these defenses.

Moreover, the Turkish court has already sentenced multiple employees of the US Consulate in Istanbul to prison terms this year: in June, Metin Topuz was found guilty of “aiding and abetting a terrorist group” and sentenced to over eight years in prison; in October, Nazmi Mete Cantürk, a diplomat working in the security sector, was found guilty of aiding and abetting the “Fethullah gülen terrorist organization” (also referred to as FETO) and sentenced to five years in prison.

As a result, contradictions and conflicts between the countries began to spread to other problematic areas, including Syria, the Eastern Mediterranean and further bilateral military cooperation. At the end of October, official representative of the State Department Morgan Ortagus talked about the change of Washington’s attitude towards Turkey’s policy, emphasizing in particular: “We strongly disapprove of launching the S-400 missile, as it violates Turkey’s obligations as a NATO ally and strategic partner of the United States.” Following this, Turkey was excluded from the program to build and purchase fifth-generation F-35 fighters, and the US Department of State informed the Congress of the plans to sell to the United Arab Emirates as many as 50 F-35 fighters, which were originally intended to be supplied to Turkey. Besides, a group of US Senators from the Democratic Party (Bob Menendez, Chris Van Hollen, Bob Casey, Edward Markie, Richard Durbin, Cory Booker and Jack Reed) presented on October 22 draft resolutions, urging Donald Trump’s administration to consider the feasibility of continuing military assistance to Turkey, while the US Congress had already begun considering the possible expulsion of Turkey from NATO.

Under these circumstances, one of the conflict topics between Washington and Ankara has lately become the fate of the US Kurejik Radio Surveillance Station and the US military equipment at the Incirlik Base, which for decades has been an integral US and NATO facility in southern Turkey. It should be noted that the Incirlik Military Base, located in eastern Turkey, was originally built to meet the needs of the US military and, according to some sources, could contain about 50 nuclear warheads and 5,000 US troops. Washington previously used the Incirlik infrastructure to support campaigns in the Persian Gulf, Iraq and Syria.

To southeast of the Incirlik Base stands Kurejik, a radio detection station that belongs to the NATO missile defense network, while the early warning radar itself is owned and used by the US military.

The loss of this military base could be a serious blow to the US capabilities in the region.  If the US and NATO lose access to the Incirlik Base, they will lose their main foothold in the Middle East, because it is an immense airfield equipped with all the necessary infrastructure to service any aircraft, including strategic bombers, long-range bombers, fighters, attack aircraft, also storing more than a dozen American B61 free-fall bombs. Turkey has previously stated on numerous occasions that it will close Incirlik to the US, should Washington impose sanctions for the purchase of S-400s or go through with the threat of discontinuing cooperation on the fifth-generation F-35 fighter program against Ankara.

Clark Cooper, Assistant Secretary of the US Political-Military Affairs Bureau, announced the possibility of the United States leaving the Incirlik Base and the urgent search for alternatives, during a telephone conference with the press on November 2. It was for this purpose that in the end of October he visited Cyprus and Bulgaria and in Athens met with Minister of Foreign Affairs of Greece Nikos Dendyas. One of the stops made by the Assistant Secretary during his visit was the Greek naval base Souda, regarded as one of the key locations for US and Greek defense cooperation. This was the place where the extended Mutual Defense Cooperation Agreement (MDCA) between Athens and Washington had been signed. Regarding further relations with Turkey, Clark Cooper stated that “sanctions are the most likely option right now.”  Cooper also stressed that the US “is running out of patience with Ankara.” In his words, the S-400s are not only incompatible with the US combat platforms, but also “incompatible with Turkey’s NATO membership.”

However, Mr. Cooper said nothing about the compatibility of the S-300 missile system, which Greece, also a NATO member, had previously purchased from Russia.

Under these conditions, the US began actively considering the possibility of leaving Incirlik, and relocating the US troops and equipment stationed there to one of the Greek islands. In September, Senator Ron Johnson, chairman of the US Senate Subcommittee on Foreign Relations, said in an interview with Washington Examiner, “We don’t know what’s going to happen to Incirlik. We want to hope for the best, but in reality we must plan for the worst.” According to Johnson, even though the US is determined to maintain a full presence at this critical for them facility and in cooperation with Turkey as a whole, a shift in strategy (leaving Incirlik) cannot be ruled out. “We already consider Greece an alternative option,” Johnson said, noting that the US is building its military presence in the Crete area.

Regarding the issue of clearing out the sub-region, in terms of practical US interests, Assistant Secretary Clark Cooper has begun to exert intense pressure on the Republic of Cyprus, showing it the White House’s displeasure with the fact that it is not taking any measures to stop Russian warships from entering its ports. Earlier, US Secretary of State Mike Pompeo also expressed “White House concerns” about Russian ships entering the Cypriot ports, which go to Syria, on what Maria Zakharova, official representative of the Russian Foreign Affairs Ministry, noted that the relationship between Russia and Cyprus does not concern the United States. In turn, the head of the Cypriot Foreign Ministry Nikos Christodoulides, after a visit to Cyprus by Russian Foreign Minister Sergei Lavrov, stated that the Cyprus authorities will continue to allow Russian warships in their ports. According to Christodoulides, Cyprus has always supported ships of all countries based on humane interests and has no intention of giving up this approach. He stressed that Russia does not use Cypriot ports for conducting operations, since it already has a naval base in Syria.

But this argument does not appear to make a convincing case for the United States. Particularly when it comes to changing allies in the area, based on the changing political situation and on the worsening attitude of former allies towards the withering “world hegemon”. 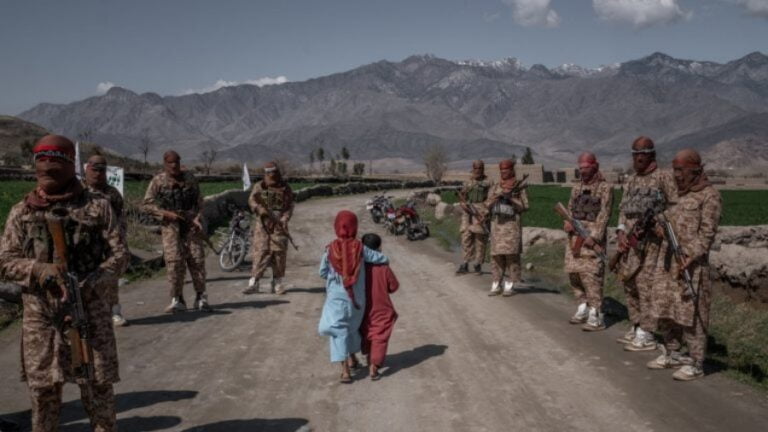 Apocalyptic scenario is unwarranted  The Pakistani foreign minister Shah Mahmood Qureshi said on May 13, “We will not allow boots on the ground or military bases on our territory.” He was referring to the future US security operations in the region. The Pentagon’s stated position is also not about establishing any new bases in the… 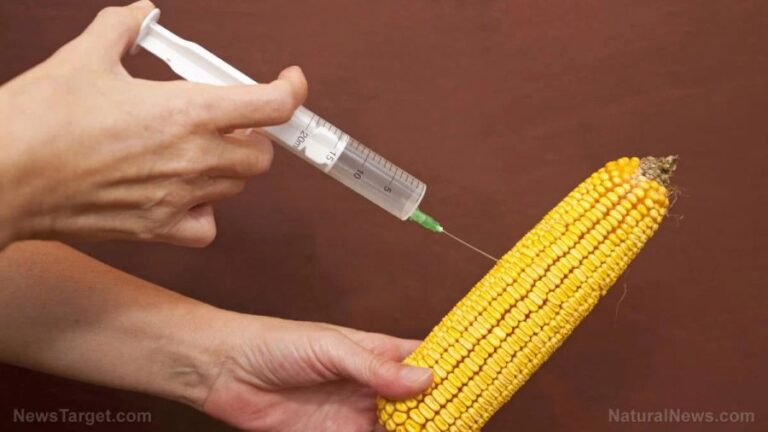 Many scientists lobbying for the deregulation of agricultural biotechnology ‘new genomic techniques’ (NGTs) in the European Union have either direct or indirect interests in commercialising and marketing new genetically modified organisms (GMOs). They have patents or patent applications or other connections to the seed industry.   That is the conclusion of a September 2022 investigatory… 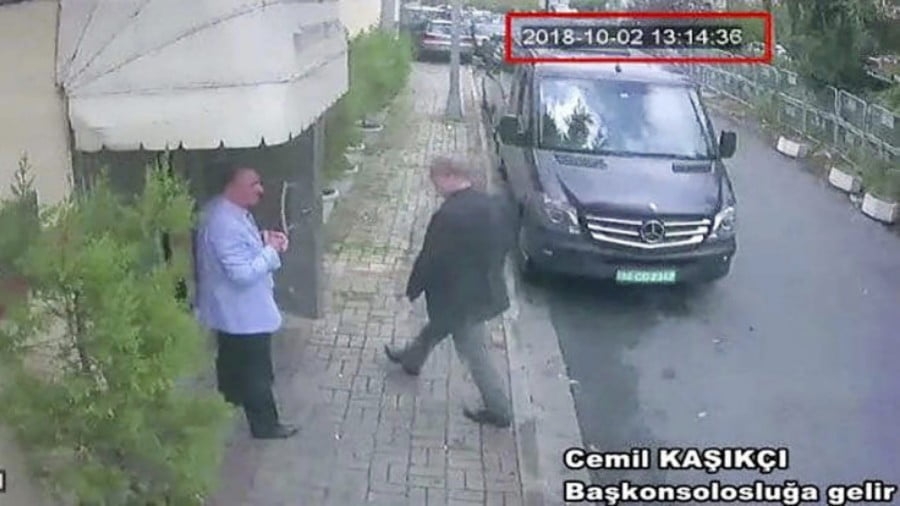 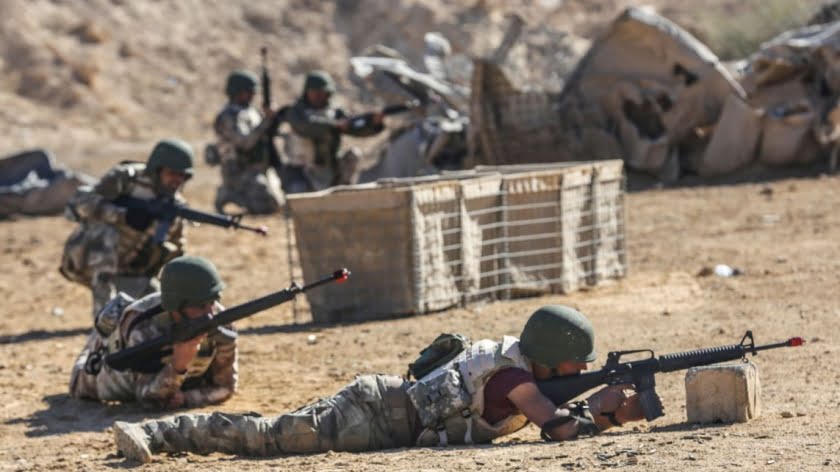 During the period of 17 September to 11 December of 2016, the United States and its allies carried out a massive operation to move ISIS’s surviving jihadists who were in the oil-producing Iraqi region of Mosul, into the Syrian oil-producing region of Deir Ezzor and Palmyra. This was done so that those oil-stealing-and-selling jihadists in Iraq…