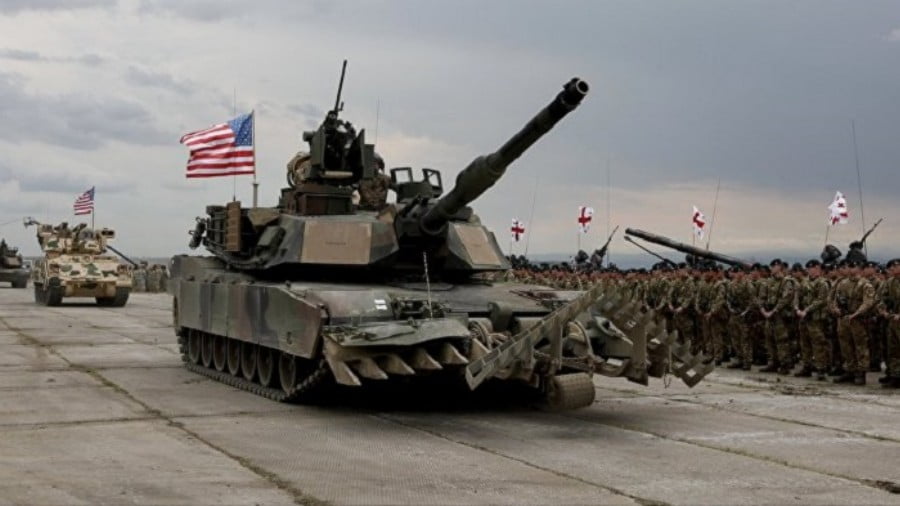 Much of the world breathed a sigh of relief when Joe Biden won the American presidency from incumbent Donald Trump. But from a realistic standpoint, we must all focus, and try hard to understand what took place in these elections. Here’s some food for thought, and a “not so fast” plea for sanity.

When Joe Biden takes office next January, Russia’s President Vladimir Putin won’t have to worry about a 3 am Moscow time due to a phone call telling him Trump changed his mind and is invading Syria. The loose cannon dangers the narcissistic billionaire playboy/golfer represented for Russia and the world will be at an end. That is unless The Donald tries to seize ultimate power from his golf cart over his smartphone. Barring that, world leaders are now going to have to deal with the Liberal World Order’s next poster boy, Joe Biden. And a Biden White House, my fellow Earthlings, is bound to cause a shooting war, maybe the biggest one ever.

Trump’s mission, I believe, was to set the liberal order up for the foreseeable future. I insert this here so that the reader is reminded of the Dog and Pony show in Washington, the one where all the actors work for the same director. Yes, there could have been only one reason to put crazy Donald Trump in the Oval Office, now that we can see. He was and is destroying any chance conservatism will ever rear its head in America again. Biden won, and I believe Trump and his backers wanted him to. That said, let’s look at the clear evidence of the coming confrontation.

Joe Biden has already announced that former Obama secretary Antony Blinken will be his secretary of state. And Blinken makes no bones about his utterly Russophobic opinions, which serve as a precursor to show the Biden administration’s intentions to push Russia into war. Let me start with Blinken’s view on NATO via a CBS interview in September:

“I would say quickly that a President Biden would be in the business of confronting Mr. Putin for his aggressions, not embracing him. Not trashing NATO, but strengthening its deterrence.”

So, back to liberal order business, as usual, but with greater leverage over Europe owing to the coronavirus pandemic. Blinken also talks freely about the Biden administration to come continuing the “enlargement of NATO”, and a strategy of taking advantage of Europe’s inordinate fear of Russia. He said as much on PBS back in July.

Blinken also spilled the rest of the beans on the United State’s proxy war in Syria to the press saying 2,000 US military personnel “leveraged” 60 to 70 thousand Syrian democratic forces, Kurds, and Arabs there. The diplomat says these forces were aimed at destroying ISIS (banned in Russia), but everyone knows Russia and Iran broke the back of the terrorist state, not the western coalition. Central Command was flying air cover for black market ISIS oil, lest anyone forget.

The future secretary of state makes madman Mike Pompeo seem like the Mother Goose of international detente. Even though they both serve the same masters at General Dynamics, Boeing, and the British equivalents in the military-industrial complex. No one is fooled in the real game, we are only naive in hoping someone with integrity will come along to save us. But these are madmen, it’s time everyone remembered this. Who can remain obtuse to the facts Blinken’s narratives betray? In testimony before Congress Blinken laid out how the United States has purposefully partitioned Syria already. The Biden administration will seek to recreate the Arab Spring to finish off all of Israel’s enemies. Don’t be surprised to see a resurgence of ISIS.

Finally, the Biden administration to come, as evidenced by Blinken’s stream of words, will confuse spreading and nurturing democracy, without and out asymmetric economic and political warfare against Russia, China, and anyone else who stands in the liberal order’s way. World domination, let’s remember, is a very real idea in the minds of these people. And no, this is not some conspiracy theory. The Council of Foreign Relations has acknowledged the order, Brookings Institute has, Foreign Affairs Magazine has, Princeton University did too, as have every major geopolitical think tank on Earth. Even the US Army War College has an in-depth discussion on this. And the New York Times proclaims; “The ‘Liberal World Order’ Was Built With Blood”. So, I am not theorizing here.

With Joe Biden in office, Russia can expect her borders to be pressed inward to the point of breaking. With Joe Biden in office, there may not be the fearsome uncertainty, but the eventuality of a huge US/Russia confrontation will be as deadly. The liberal order running this shell game of pretend democracy is hell-bent on running the whole show. And Russia’s Putin is the biggest hurdle in its way. 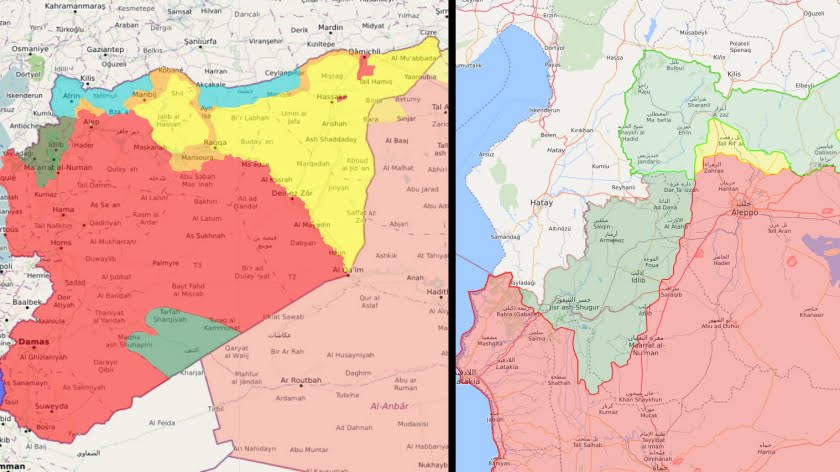 The murder of the Iranian hero-martyr General Soleimani created a situation in which a war between Iran and the Axis of Kindness (USA/Israel/KSA) became a real possibility but, at the very last minute, Uncle Shmuel decided that he had no stomach for a full-scale war against Iran. Wise decision. This, however, does not at all… 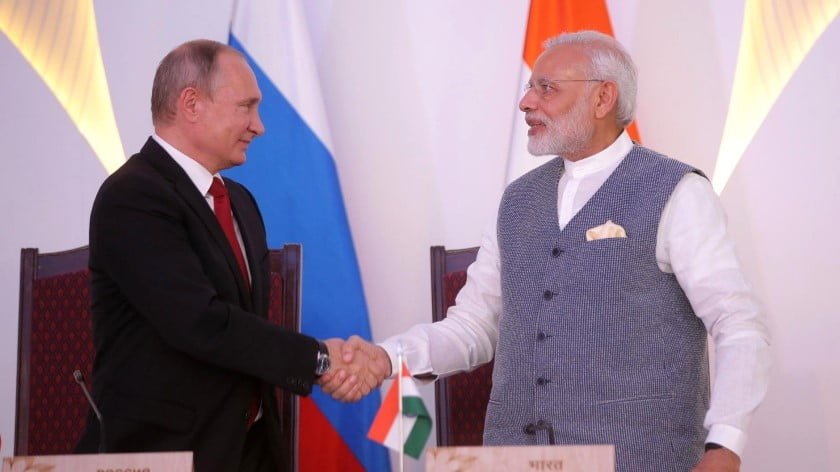 India’s compliance with the US’ unilateral anti-Iranian sanctions has made it eager to cut more energy deals with Russia in response, which can’t help but please the Kremlin since it also adds a renewed impetus to New Delhi’s interest in investing in its partner’s underdeveloped Arctic and Far East regions. The US and its GCC… 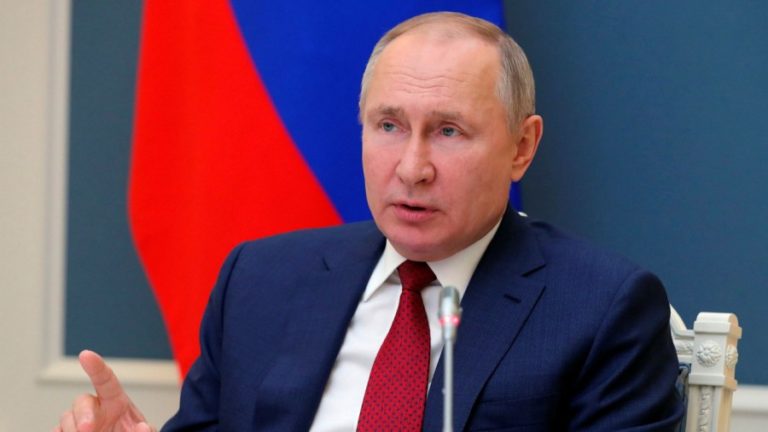 While NATO countries are mostly being devastated by the coronavirus pandemic, a statement by the Alliance’s Secretary General Jens Stoltenberg about deepening partnerships with Ukraine and Georgia demonstrates that pressure on Russia will continue unabated and remains a priority. Despite the provocative attitude of the NATO head, many European states such as Italy, France, Serbia are…