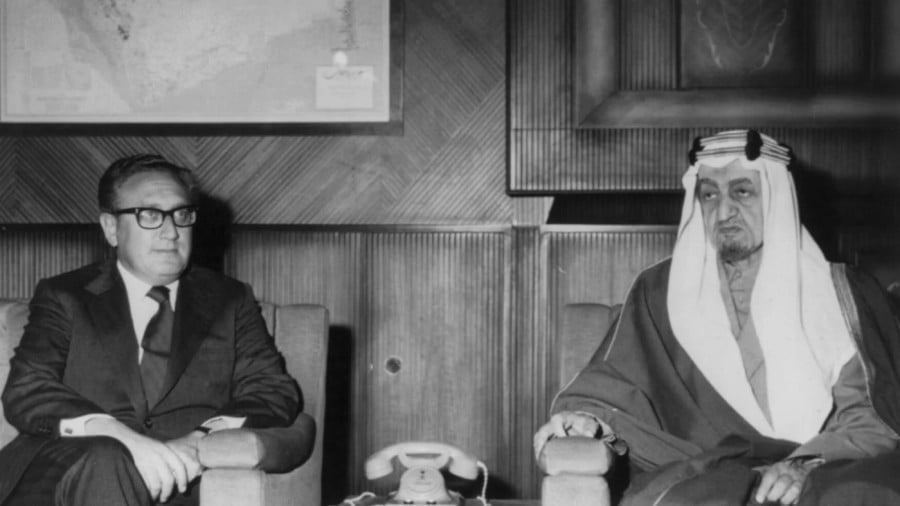 The British government desperately tried to patch up relations with the US after relations between the close allies nosedived during the 1973 Arab-Israeli war when the US was reported to have drawn up contingency plans to use force in the Middle East “either directly or by deposing existing regimes”, hitherto secret papers released on Wednesday reveal.

Relations between London and Washington were already strained after Henry Kissinger, US President Richard Nixon’s national security adviser, deeply resented Edward Heath, the British prime minister, preferring to consult Britain’s fellow members of the European Economic Community (EEC) on security policy rather than the US.

In an unprecedented move, Kissinger ordered a block on US intelligence cooperation with British counterparts – an order that was largely ignored by the CIA and the US National Security Agency – after the UK joined the EEC, the forerunner of the EU, on 1 January 1973.

Relations between London and Washington were plunged into a worse crisis when the Heath government adopted a policy of neutrality during the Arab-Israeli war and even banned the US from using a British base in Cyprus for American spy flights over the Middle East.

The 1973 attack on Israel by a coalition of Arab states led by Egypt and Syria is described by the historian Richard Aldrich as ranking alongside the Japanese attack on Pearl Harbor and Nazi Germany’s invasion of the Soviet Union in 1941 as “one of the most extraordinary surprise attacks of all time”.

Despite differing views about the conflict among the western allies, Arab oil producers deployed oil as a political weapon by agreeing through OPEC, the producers’ cartel, to restrict their exports and triggering an energy crisis across Europe.

The files released on Wednesday reveal how Kissinger and senior British officials were frequent interlocutors before the war. Kissinger is described as warning them: “There were dangers in any settlement of the Arab/Israeli dispute – it might just lead to the overthrow of established Arab governments and their replacement by more radical successors”.

In May 1973, Anthony Parsons, a senior British diplomat, noted that “what worried him [Kissinger] was that President Sadat [of Egypt] seemed to be under an illusion that he could start a little and limited war and get away with it. The fact was that the roof would fall in on him if he fired a shot at the Israelis”. The warning was prescient.

After the war ended on 25 October 1973, Britain lifted its ban and allowed the US to base U2 spy planes on Cyprus to monitor the ceasefire – but only after making a point of consulting Sadat and the Cypriot president, Archbishop Makarios, in advance.

Yet relations between the US and Britain had not fully recovered and in an attempt to patch them up Heath sent Sir John Hunt, the Cabinet Secretary, the government’s top civil servant, on a secret mission to Kissinger in Washington in January 1974.  Hunt recorded Kissinger’s views in a long memo.

The US national security adviser, he noted, believed that “settlement of the Middle East conflict should not be linked to the [oil] price issue. The US would pursue such a settlement independently of oil problems. Otherwise there was a danger that the Arabs would continue to escalate their demands”.

According to Hunt, Kissinger suggested “a [oil] consumer cartel was one possibility; but it would give added impetus to producer cartels.”

However, Kissinger was reported in the Hunt memo, to have emphasised: “It was more important to impress, eg the Saudis and the Iranians, that they could not treat oil prices as purely an economic issue, quite separate from political relations.

“If the US were to make clear that it’s political support for both regimes might weaken, then they would be forced to give serious consideration to the political implications of their oil policies.

“Intellectually, force could not in the last resort be excluded. But the US has no plans for this [this last phrase was crossed out by Hunt and replaced by “no intention to use force”].”

Hunt added that his “own feeling” was “that [US defence secretary James] Schlesinger’s statements about possible counter measures had been productive.”

In a separate memo, Hunt told Robert Armstrong, Heath’s principal private secretary, that same month – January 1974 – that Saudi Arabia was “a classic ‘take over’ situation” and noted that King Faisal had been “the toughest over the use of the oil weapon”.

Hunt added: “I have recently drawn the prime minister’s attention to intelligence reports saying that the Americans have contingency plans for the use of force in the Middle East, either directly or by deposing existing regimes. It does not of course follow that they will put these plans into operation unless diplomacy seems to be getting nowhere”.

Many individual memos are missing from the files, weeded by British officials to protect the government from embarrassment. 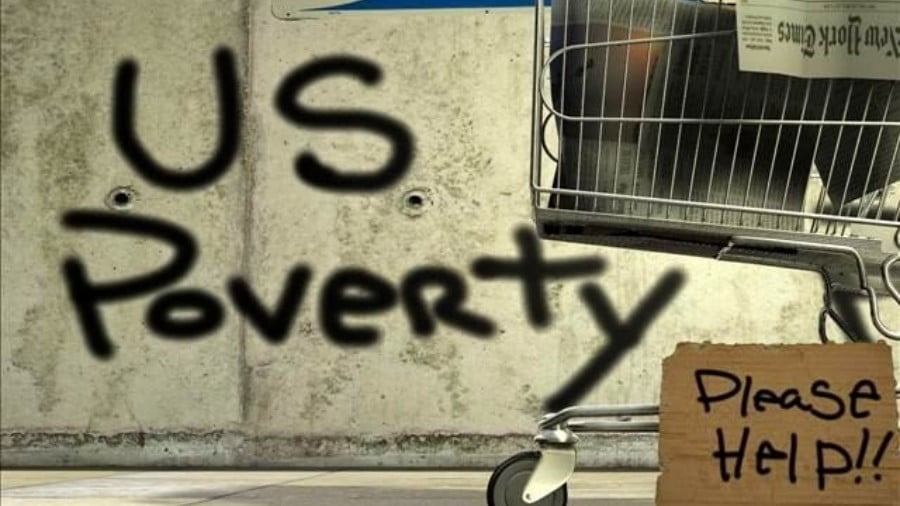 As a new report by the Army War College tracks the loss of “US primacy” around the world, it prescribes more of the same; propaganda, surveillance and war. It’s public knowledge that from the point of view of the Pentagon, the United States faces five : Russia, China, Iran, North Korea and terrorism, in that order. Way beyond rhetoric, all… 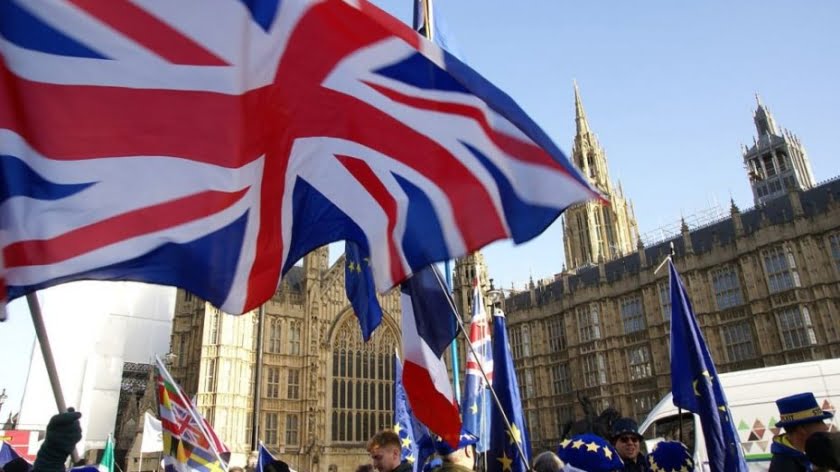 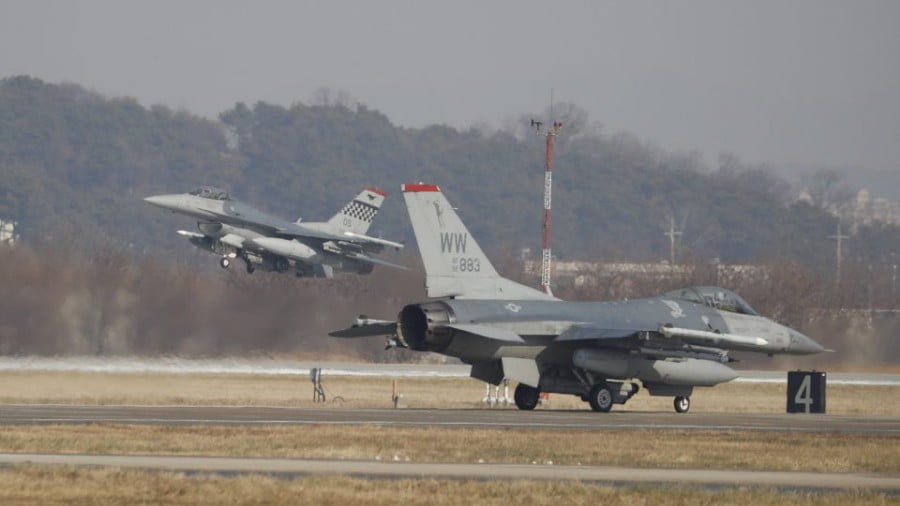 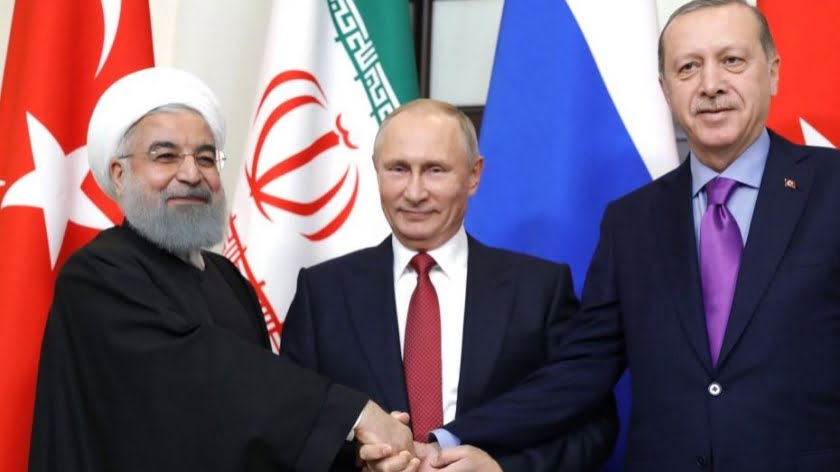 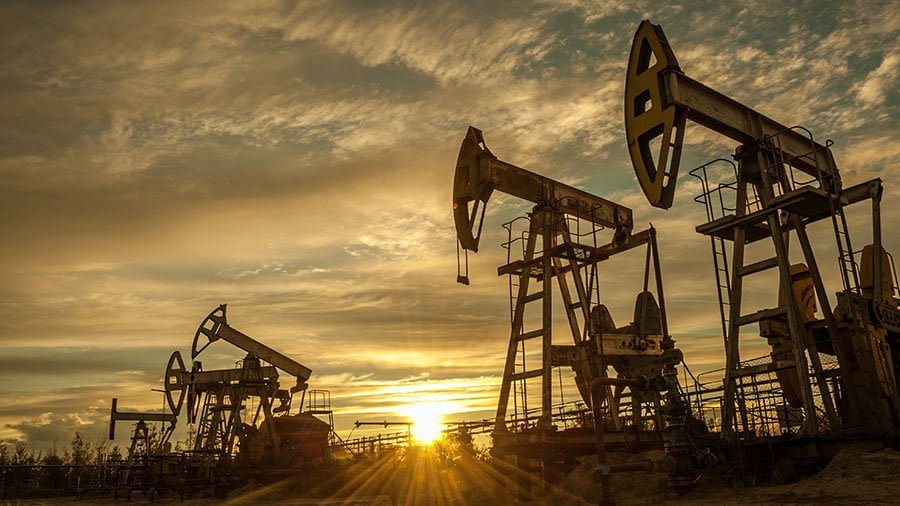 As American motorists complain of rising gasoline prices, the Trump Administration and the oil and banking interests behind it are smiling on their way to the proverbial bank. If we look at seeming disparate events in Iran, in Venezuela and now in Libya it becomes clear there is a coherent strategy to promote disruption in…