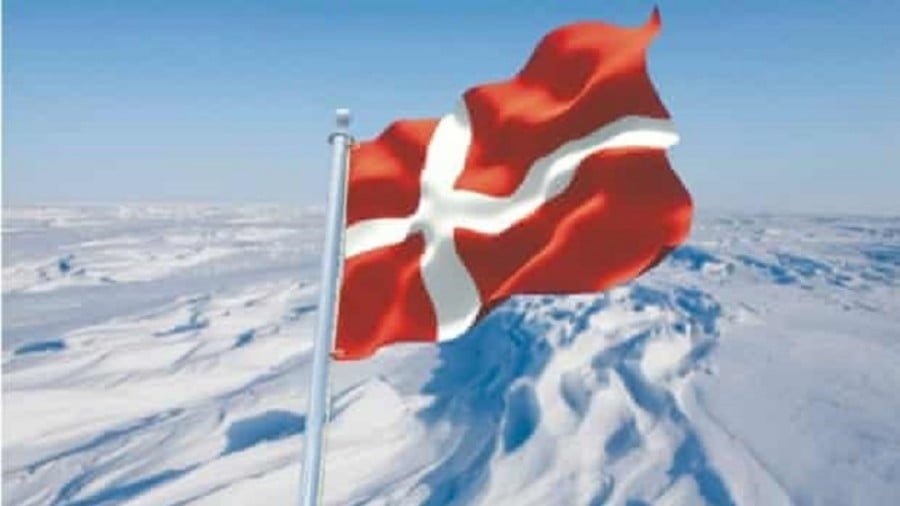 It is interesting to note that the Danish Defence Intelligence Service has in several of its threat assessments pointed to the Arctic region as being the biggest threat for Denmark. They are warning that Denmark might get stuck between the bigger players in the area such as the USA, Russia and China.

On Thursday, February 11th, the Danish government approved a military spending bill that will allocate 1.5 billion DKK (245 million USD) to strengthen the armed force’s capabilities on Greenland and the Faroe Islands and thus solidify its presence in the Arctic region.

The Danish Ministry of Defence has released a document with the things they plan to have installed and ready by the year 2023. Among the things planned for acquisition are: warning radar installations on the Faroe Islands, coastal radar installations on Greenland, long-range surveillance drones, short-range surveillance drones for ships, satellite surveillance, observation stations, and more military personnel stationed in the region (Kongstad: 11 Feb 2021). It is estimated that beside the total costs of 1.5 billion DKK the annual maintenance costs will be around 300 million DKK (488.350 USD).

Furthermore, the document released by the Danish Ministry of Defence stated that: “Russia’s build-up of military capabilities in the region creates along with growing economic and research activities a more unclear situation in terms of security policy. This creates a demand in relation to the Danish Army’s ability to surveillance foreign activity, enforce the sovereignty of the Kingdom of Denmark and contribute in our allies and NATO’s exercises in the area” (ibid.) it also mentions the fact that Denmark was specifically requested by NATO to purchase these new drones and radar systems.

It is interesting to note that the Danish Defence Intelligence Service has in several of its threat assessments pointed to the Arctic region as being the biggest threat for Denmark. They are warning that Denmark might get stuck between the bigger players in the area such as the USA, Russia and China.

We know that the USA are especially interested in strengthening their presence in the Arctic region. On February 12th it has been reported that the USA will station four bomber planes and 200 soldiers on the Norwegian air force base on Ørland. This is significant since this is the first time in recent history that the USA have had this sort of offensive military equipment stationed on Norwegian territory. Kristian Søby Kristensen, Senior Analyst at the Center for Military Studies at the University of Copenhagen, commenting on this deployment explains: “It is a game of balance of power where the Americans want to signal to Russia that they are willing to increase their presence – also with important military capabilities like these planes as an example” (Scheuer-Hansen: 12 Feb 2021).

The balance of power reference is very telling and points to the fact that for the USA the “Race to the Arctic” is a zero-sum game. It is a matter of securing access to resources and trade routes and at the same time blocking these to Russia and China. It is in other words a continuation of the Containment Policy developed by George F. Kennan after WWII, but instead of trying to “prevent the spread of Communism”, as it was formulated back then, the new containment is about preventing the presence of “non-Liberal actors” within the sphere of the US-led NATO countries e.g. in the periphery of the American Empire. Russia and China’s project of establishing an “Arctic Silk Road”, stretching between Asia, Eurasia and Europe, is especially worrying for the Americans since any kind of cooperation and integration between these three geopolitical landmasses would be a loss, both from a political and economic perspective, for them.

With a new administration in place in the USA, which seem no less prepared for military confrontations as the previous ones, it will be interesting to see how far they are willing to go with their plans for neutralizing or destroying their perceived enemies on the world stage. With conflict zones starting to flare up again in Africa, Asia, the Middle East, and Eastern Europe one can only speculate if the creation of a new front in the Arctic would actually help to further their agenda or instead lead to a state of overextension the could result in an implosion of American power. The power vacuum which such an implosion would create could give room for the acceleration of the establishment of the multipolar world order – but at what cost?

By Mads Jacobsen
Source: One World

Rep. Mike Pompeo is a Rapture-believing evangelical who sees “radical Islam” at work in small-town America. One of the many side stories that has been lost in the chaos of the Trump transition is the fact that far-right Islamophobe Frank Gaffney has been serving as a foreign policy adviser. Considering President-elect Donald Trump’s views about Muslims, this isn’t too…

The article below entitled Who is Osama bin Laden? was drafted on September 11, 2001. It was first published on the Global Research website on the evening of September 12, 2001. From the outset, the objective was to use 9/11 as a pretext for launching the first phase of the Middle East War, which consisted in the bombing… 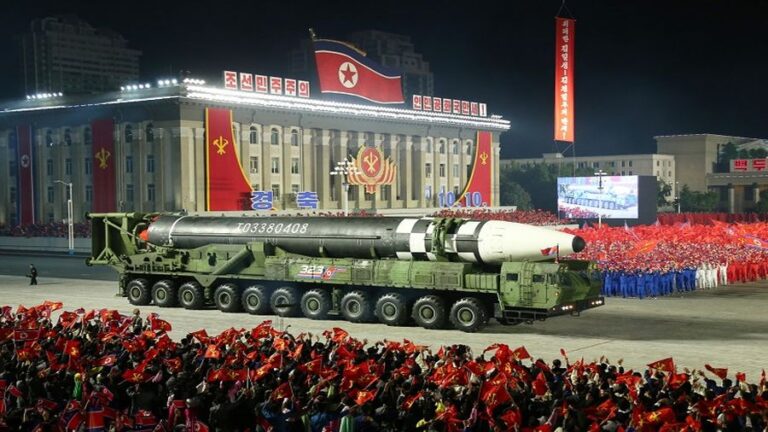 Just when the author thought that, once the North Korean “nuclear counterattack exercise” was over, he could have a rest, this, unfortunately, would not come to pass!  The tension continues unabated and the dangerous line is one step closer. There have been many developments, so it is easier to present the situation on a day-to-day…