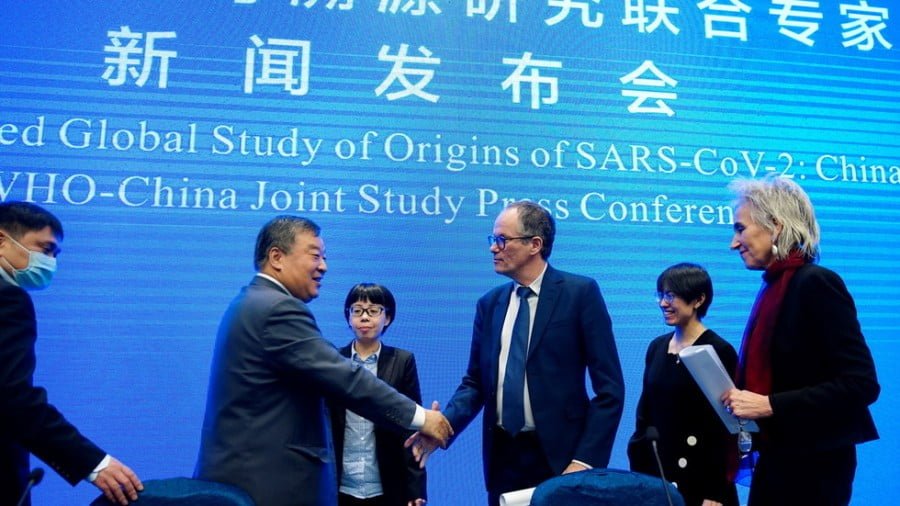 The World Health Organization’s latest report into the coronavirus outbreak has backed China’s version of events in a number of key areas. So why are some in the West apparently so reluctant to accept the findings?

On Tuesday, the WHO held a press conference to reveal the findings of its investigation into the origins of the Covid-19 virus in the Chinese city of Wuhan.

The outbreak, which first became apparent in the city a year ago, has been subject to much controversy. Western politicians and the media aggressively accused Beijing of a cover-up that subsequently led to the worldwide pandemic. The WHO itself was then subject to severe criticism for perceived subservience to China, to the extent that former president Donald Trump withdrew the US from the organization entirely.

Not surprisingly, the WHO’s findings on China are not what people want to hear. For Beijing, they have been described as a “public relations win” but critics have rejected the conclusions.

The organization has dismissed the US-led conspiracy theory that the virus originated in a laboratory, argued that it may not have originated within Wuhan itself, endorsed the idea that it may have been transmitted on frozen food and said it did not exist in the area prior to December 2019, a series of points which collectively hammer the narrative of a Chinese cover-up.

Not surprisingly, President Joe Biden’s administration isn’t pleased, and despite having moved to reverse Trump’s departure from the WHO, has already stated that it refuses to accept the findings, claiming that they lack transparency and that it will “work with allies” to draw its own conclusions.

This might lead us to ask who has been politicising Covid-19 all along? Is it really Beijing, as has been frequently claimed, or is it, in fact, those in the West who have openly done so to advance a geopolitical agenda against China? The refusal of many to accept new scientific information strongly suggests that there is only one side framing a convenient narrative.

At this point, it’s important to remember that narratives are not facts. Narratives are interpretations of events created to establish common understanding of them, often to suit certain points of view.

Narratives are selective, omit details and put a twist on empirical facts, but frequently emerge as standalone ‘accounts’ of reality which become hard to dispel. In politics, those who successfully create and establish narratives are able to set the political paradigm or ‘rules of the game’ to their own advantage, undermining opponents in the process.

For example, following the 2010 general election in the UK, the Conservative Party, led by David Cameron, created a narrative that the Labour Party had overspent while in power and wrecked the economy, omitting the more nuanced truth that the damage was caused by the global financial crisis and the subsequent effort to bail out banks.

In creating this convenient narrative, Cameron’s new government established legitimacy for a massive programme of austerity and subsequently undermined the political credibility of Labour on the economy for over a decade. It still hasn’t recovered.

On Covid-19, we have seen attempts to establish a narrative where China is to blame. Essentially, Beijing stands accused of being responsible for the pandemic by engaging in a cover-up which allegedly hid the true extent of the virus in Wuhan, causing a global catastrophe.

This narrative has been advanced strongly by the US government and the Western media, and has subsequently been used to justify geopolitical confrontation with Beijing. But like all narratives, it is selective, dishonest, simplified and an effort at marketing an interpretation of the truth, as opposed to the entire truth. Often the Trump administration went further, openly pushing the theory the virus emerged from a lab leak.

In reality, China was confronted with an unknown disease which it knew nothing about. Covid-19 spreads asymptomatically, yet it is persistently insinuated by critics that Beijing should automatically have known everything about it from day one.

Individuals such as Li Wenliang – a doctor hailed by the BBC as a “whistleblower”– are frequently cited as martyrs to score political points. But he was not silenced in the way the media consistently makes out; his findings were always reported publicly.

Due to the emotional pull of the West’s narrative, every time China has reported new research on the coronavirus or put forward alternative legitimate scientific findings about it – such as doubting its Wuhan origin or arguing it can be transmitted by frozen food – the mainstream media has simply dismissed it as propaganda.

But the WHO findings add an additional dynamic to this. Perhaps China was telling the truth all along? And maybe it is those in the West who have indulged in misinformation and propaganda as they pursue an outcome that vilifies China?

In effect, science is being denied and experts rubbished because they are providing facts which are politically inconvenient. So many individuals, in the general public, media and politics, have become emotionally invested in the narrative of a China blame game, to the point they are prepared to dismiss all information to the contrary at face value, no matter how valid it might be.

You can include the Biden administration in this. Although the new president has stopped using Trump’s constant refrain of “China virus”, the refusal to accept the WHO findings demonstrates how politics is continuing to override truth in Washington and how, despite the transition, little has changed in practice.

To accept any scientific information which tarnishes the “convenient story” that China is responsible for the whole pandemic is to admit political defeat, and in turn to accept national liability for nearly half a million dead in the US.

In this case we have to ask ourselves, who has been telling lies here? Who has been apportioning blame and pushing conspiracy theories in order to save face? As the WHO has confirmed, it doesn’t appear to have been Beijing. 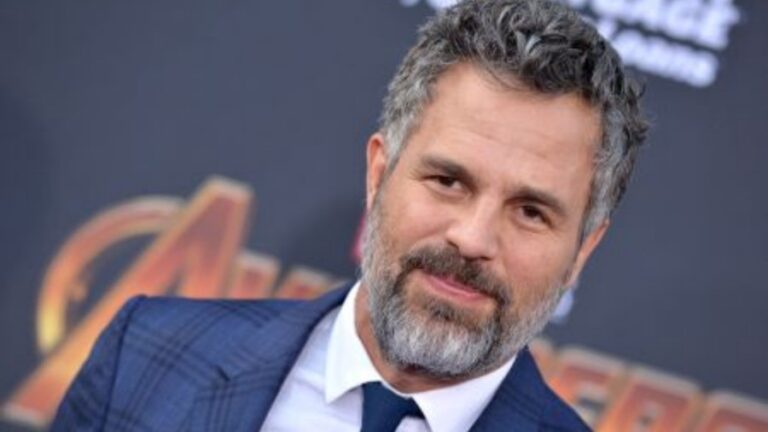 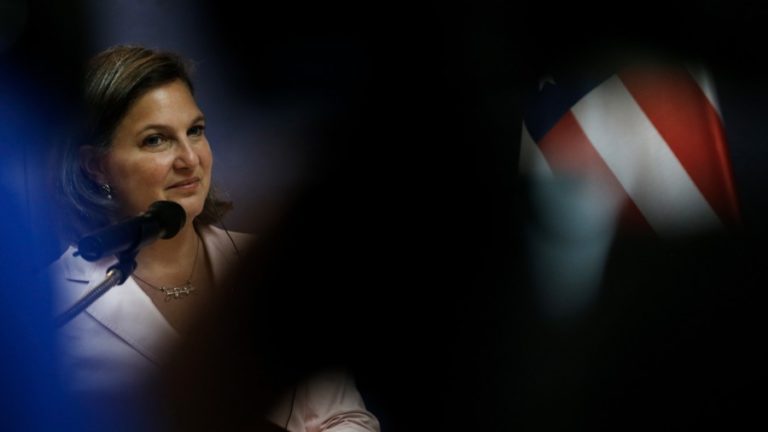 President Joe Biden’s nomination of Victoria Nuland for Under Secretary for Political Affairs, the third-highest position at the State Department, is a dangerous sign. Nuland exemplifies the neoconservatives who have led American foreign policy from one disaster to another for the past 30 years, all while evading any shred of accountability. As a top-level appointee,… 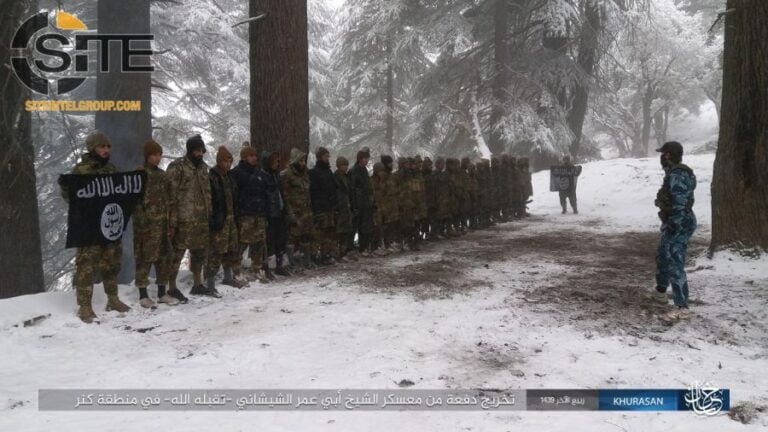 The list of governments, former government officials, and organizations in the region that have accused the US of supporting ISIS-K is expansive and includes the Russian government, the Iranian government, Syrian government media, Hezbollah, an Iraqi state-sponsored military outfit and even former Afghan President Hamid Karzai, who called the group a “tool” of the United… 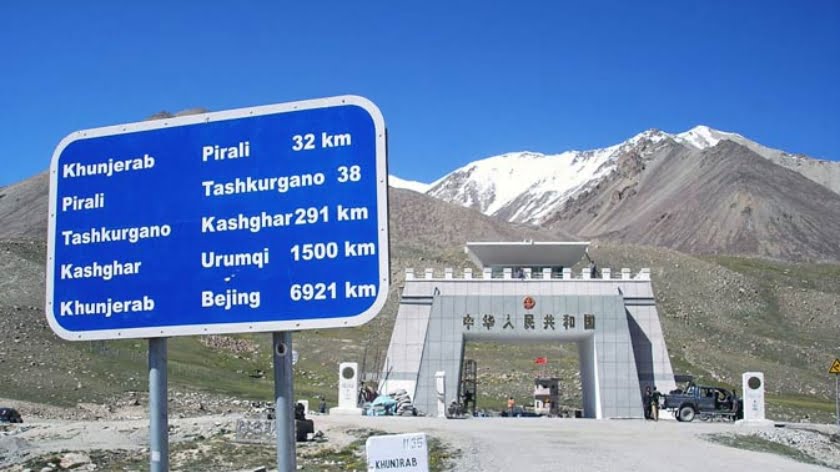 Desperate for cash, Tajikistan is about to sell yet another vital asset to China at a time that countries like Sri Lanka and the Maldives are demanding renegotiation of debt settlements that either forced them to surrender control of critical infrastructure or left them with unsustainable repayments. The pending Chinese acquisition of a stake in… 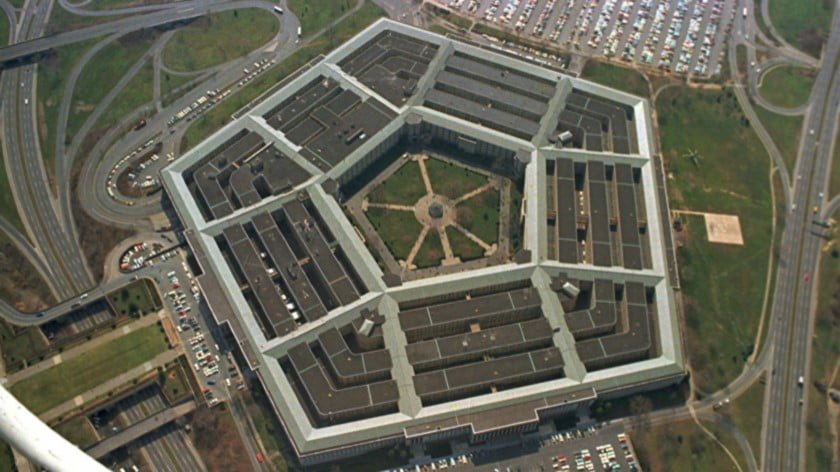 A recent US war-game report certainly made dramatic headlines claiming that in a conventional war with either Russia or China, American forces would get a whipping. All the more remarkable was that the assessment came from the Rand Corporation, which is closely aligned with the Pentagon. It may seem therefore a rather rude admission by a Pentagon-funded think… 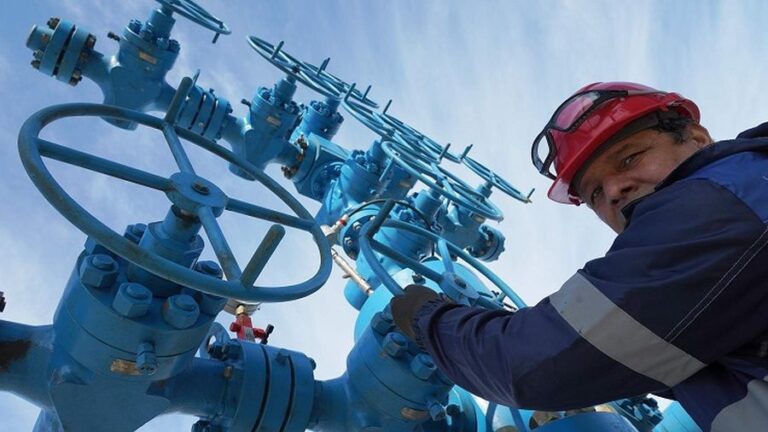 Russia and Mongolia are close neighbors, and their immediate geographic proximity has determined the mutual geopolitical pull of Russia and Mongolia, an objective contributing to political, military, trade and economics, cultural, and other bilateral ties. Russian-Mongolian relations, characterized by traditional good-neighborliness, are comprehensive, oriented to further development in the spirit of strategic partnership, based on…